Liverpool songwriter chosen to write international song for kindness - The Guide Liverpool
Contact Us Advertise with The Guide Our Video Services Follow us:

A new John Lennon-inspired song written by the leader of the house band of Liverpool’s Cavern Club has been chosen as the anthem to lead an initiative by an international charity to re-awaken for the Covid-era the call for peace.

Jimmy Coburn’s song Together As 1 has been hailed by charity chiefs as “a new Imagine aimed at bringing unity and raising spirits in these new days of darkness”.

The haunting ballad has also been picked as the theme song for a coast-to-coast “peace tour” which is to travel in convoy across the USA from Friday [August 28th] in a bid to quell months-long protests and civic unrest in support of the Black Lives Matter campaign. 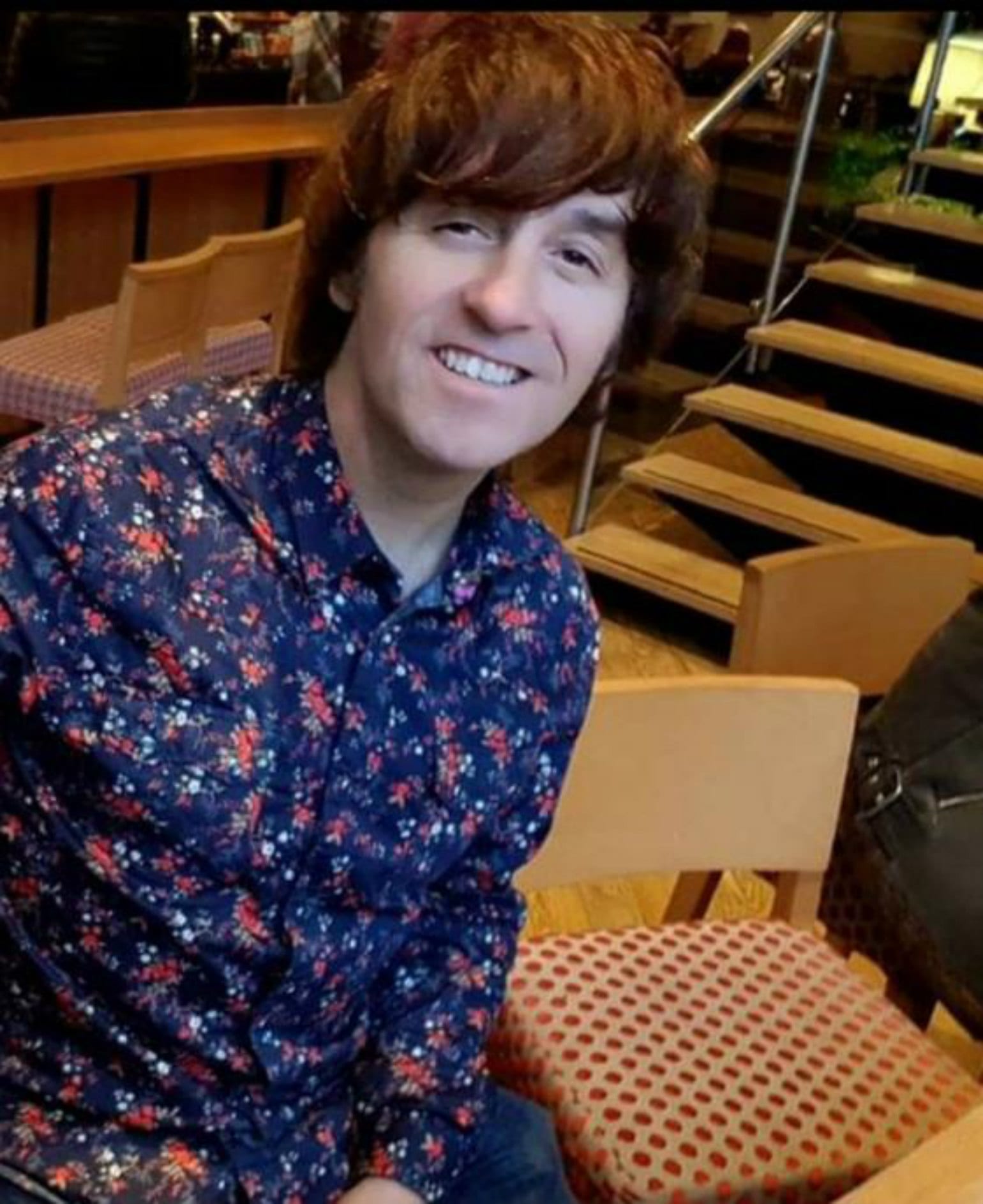 Jimmy, who plays John Lennon in the widely-acclaimed tribute band The Cavern Club Beatles, was asked to write “a song for kindness” by the organisers of the #KIND20 movement launched as a “spiritual antidote” to the Coronavirus crisis by the tuff.earth charity.  The movement has amassed 6.5 million supporters in 22 countries since it was launched 14 weeks ago.

Charity chiefs chose Jimmy to compose the new anthem for peace and unity after hearing his recent debut album Waterloo Key, which has established him as one of the leading new songwriters of the Liverpool sound.

“Together As 1 is like a new Imagine,” said tuff.earth co-founder Dr Shamender Talwar, “almost 50 years after the release of Lennon’s classic, now another Liverpool lad has written a sequel which reiterates the call for us all to come together in a show of unity.” 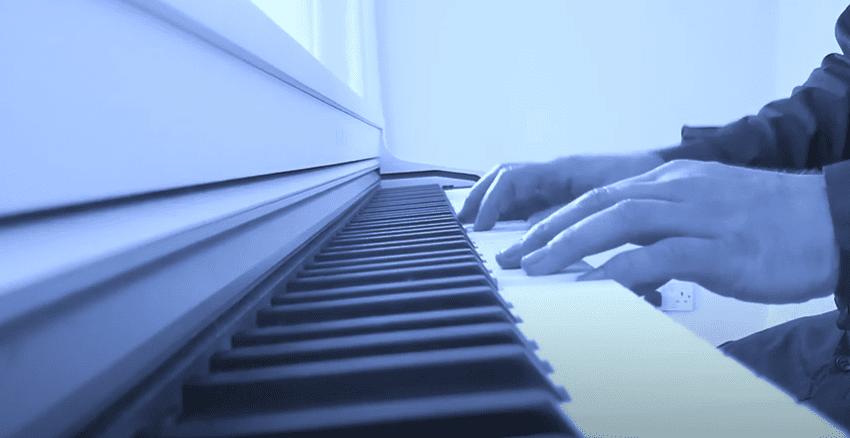 Dr Talwar added: “Imagine will always be Imagine, Lennon’s peerless and universal anthem for peace, love and understanding, but for these new days of darkness brought about by the pandemic we wanted a new song which shared the same inspirational message to act as a spiritual antidote to the global despair. And what better place to turn to than Liverpool, the city which has a long history of being a capital of kindness.”

Said Jimmy: “The call to ask me to write an international song for kindness came out of the blue and it was a bit of a tall order. I was walking around Liverpool thinking about how to write it and what to say when the whole song just came into my head – it was like it just fell out of the sky.”

The tuff.earth charity has now adopted Together As 1 as the theme song to lead all of its multi-media international campaigns for 2020. The charity now plans to launch a global competition to find a song for kindness for every year and details of the 2021 competition will be announced in coming months.

The Together As 1 song has also been adopted by the USA’s Caravan Of Unity, a peace convoy of vehicles which is to travel across the States carrying “a torch for hope and healing” aimed at calming the currently-troubled America.

The peace tour will start from San Francisco on Friday, heading for a huge celebration of peace in New York City on September 20th before culminating at a gathering of thousands in Washington D.C. on September 30th.

Organisers of the tour will broadcast Together As 1 at every stage of the coast-to-coast trek, which is open to individuals to join in their cars and trucks to form a giant Pied Piper-like procession.

Listen to the song here.