Jessica Williams has defied expectations since she was a tiny baby, surviving open heart surgery at just nine weeks old and going on to thrive when doctors warned she may struggle to walk or talk.

Now the teenager from south Liverpool, who mum Nicola describes as ‘an adrenaline junkie’, is intending to celebrate her 18th birthday in typical daredevil style – by doing a charity skydive.

And it’s thought she could be the first woman with Down’s Syndrome in the UK ever to take on the challenge.

Jess is planning her skydive to coincide with World Down Syndrome Day on March 21, sending out the message that she isn’t about to let her condition hold her back. 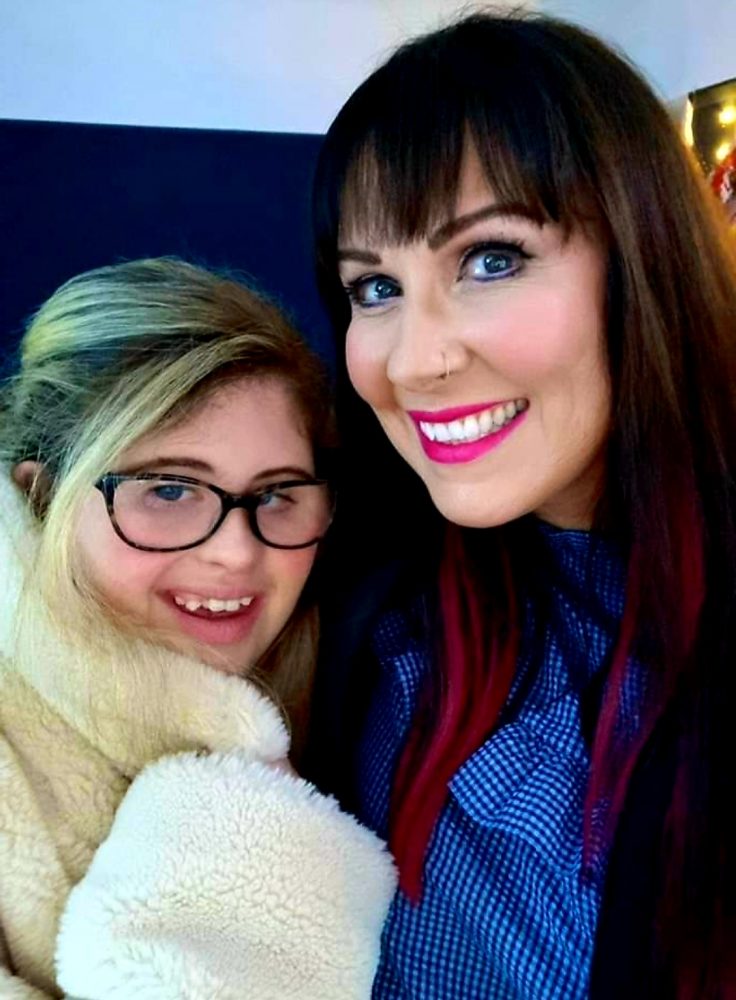 “There are limits to what everyone can do but Down’s Syndrome isn’t going to be one of the things that stops Jess doing things,” says her mum. “Life is for living, she’s very much alive and there are all these different experiences out there, why shouldn’t she have them?”

Nicola says when she was first born, her future didn’t look too bright. “It was quite doom and gloom. Doctors told us she might never walk until she was five or six, and she might not talk.

“She was only tiny, a gorgeous little thing, and she had to have open heart surgery when she was nine weeks old because she was failing to thrive. I think that was probably the worst time, just because no matter what we did she was fading in front of us. She was just getting weaker and weaker so even though they’d have liked to have waited until she was a bit stronger, the consultant said they needed to do something straight away.

“She was down in the operating theatre for about nine hours, which was really tough, and it felt like we were close to losing her. But Jess is definitely meant to be here, she’s fought to stay in this world and she doesn’t take it for granted.

“She just seizes every day and she doesn’t realise how fabulous she is. I tell her all the time and she just laughs and goes, ‘yeah, I know, I’m great!’.”

At the age of four, Jess developed a heart block and had to be fitted with a pacemaker to keep her heart beating, but even that didn’t slow her down. 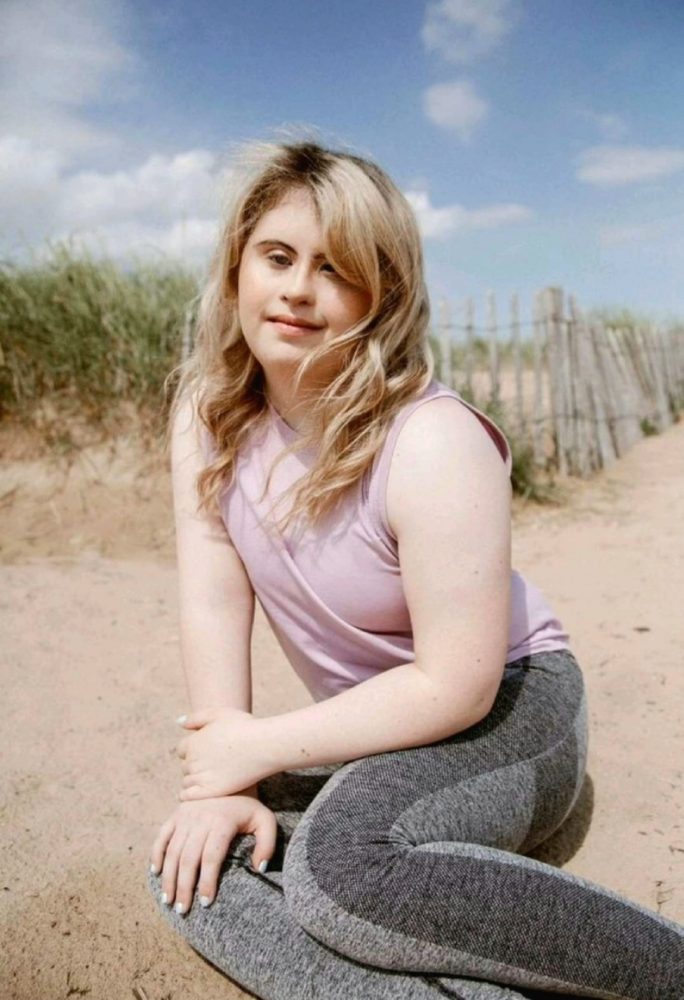 “She’s always been fearless, she loves the upside-down rollercoaster rides and she’s a bit of an adrenaline junkie,” says Nicola. “When we’d go to the playground she was always the first one at the top of the climbing frame and I’d be at the bottom going ‘come down!’ while she was hanging off by one hand waving ‘hiya mum!’

“Nothing surprises me anymore with Jess so when she told me she wanted to do a skydive at first I said ‘OK, ask me again in six months’ just in case it was a phase, but the six months came and she said she definitely still wanted to do it.

“I did one in 2014, there’s a video of that which Jess has watched a couple of times and I think she just thought, I can do that. She said to me ‘I know I’ll be anxious about it, but I still think I can do it’.

“I did some research and it became apparent there weren’t any other young ladies in the UK with Down’s Syndrome who’ve done a skydive, so we think she’s going to be the first one ever.

“We had to clear it with her cardiologist first, but he said there was no medical reason why she couldn’t do it and he’d be the first one to sponsor her!”

Jess, who was in mainstream education at Calderstones School until year 9 before transferring to Childwall Abbey School, is now looking forward to the skydive in the Lakes next month.

“I’m nervous and excited but I think it will be really fun,” she says.

She’s doing it to raise funds for Palmerston School in Aigburth where Nicola works with young people who have learning disabilities and also to hopefully change some attitudes. 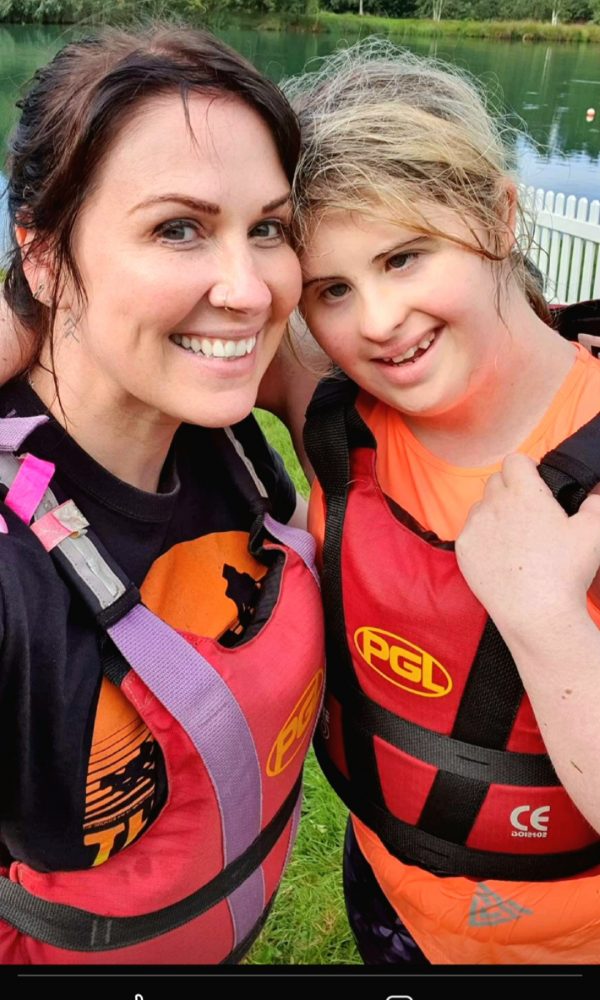 “We still get people who don’t know Jess making assumptions about her and wanting to baby her,” says Nicola. “People say to me, ‘oh I’m sorry she’s got Down’s Syndrome’ but I think I’m lucky because she is amazing.

“She makes me proud every single day, and by doing things like this of course I’m going to be even more proud.

“I’m trying not to think about it too much beforehand so I don’t get too nervous. I think I’ll be feeling all the emotions, absolutely everything, when she’s up there but then I’ll have to take a deep breath and just watch her fly.”