Liverpool to celebrate East And South East Asian Heritage Month - The Guide Liverpool
Contact Us Advertise with The Guide Our Video Services Follow us:

This September marks the second East And South East Asian (ESEA) Heritage in the U.K. Groups across the country are celebrating ESEA heritage, culture, history and everything in between via a programme of events.

It’s a chance to celebrate, acknowledge and learn about the incredible ways in which these communities have helped to shape the UK.

The Liverpool ESEA Network have organised supper clubs, a cabaret, film screenings, and a silent protest to celebrate this year’s Heritage Month. Below are just three of the events.

When: Saturday 17th of September
Where: 10am gathering at the steps outside Liverpool One, for an 11am start.
Who: Everybody is welcome.

This is a response to the rise in anti-Asian hate crime which increased by 300% during the pandemic. ESEAs were held up as scapegoats, and pre-Covid prejudice was brought to light. Even as they have become increasingly vulnerable and abused, they have remained overlooked as a community.

Historically, ESEAs are often overlooked, cast aside and misrepresented. By gathering publicly, the invisible and silent ESEAs hope to be seen and supported. 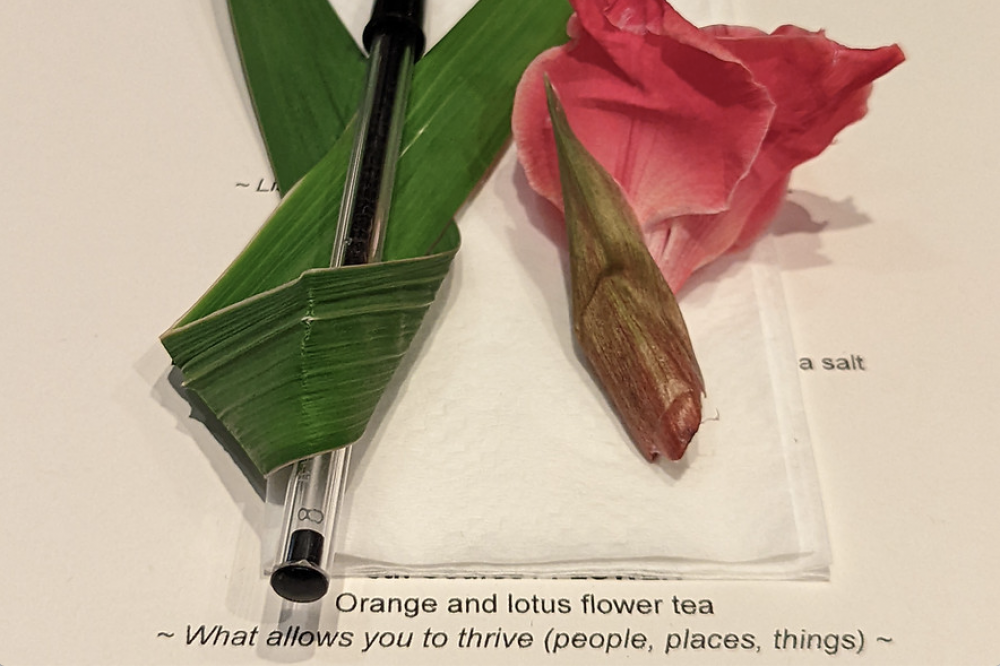 Experience an exquisite six course home cooked meal in a beautiful home near Princes Park, hosted by a local chef of that culture. Each evening, you’ll explore a different cuisine from ESEA. The evening will involve interactive cooking and traditional games played in the region. Full menus here. 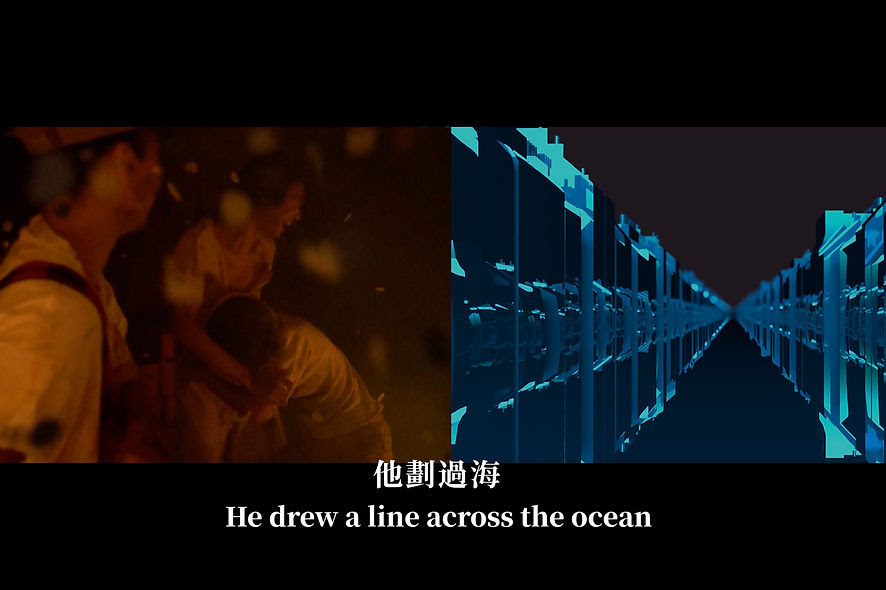 SineScreen and the Liverpool ESEA network take over FACT to show a collection of films by ESEA filmmakers.

Find out more information about the Liverpool ESEA network here.