Staged at Liverpool Town Hall, all 90 councillors will be asked to vote on passing a motion that will require the city council to cut its carbon output to zero by 2030.

In a cross party motion, the leaders of all four political parties will also pledge to commit the city council to work with individuals and partners across Liverpool to support them in reaching a net zero carbon position by 2030.

Mayor of Liverpool Joe Anderson, who signed up to the European Covenant of Mayors carbon target in 2017, is set to underline the importance of the task by announcing he will appoint a dedicated Cabinet Member for Environment and Sustainability, with the council also creating a new dedicated climate change Select Committee.

MORE: City Vision for Upper Central to be talk of the town 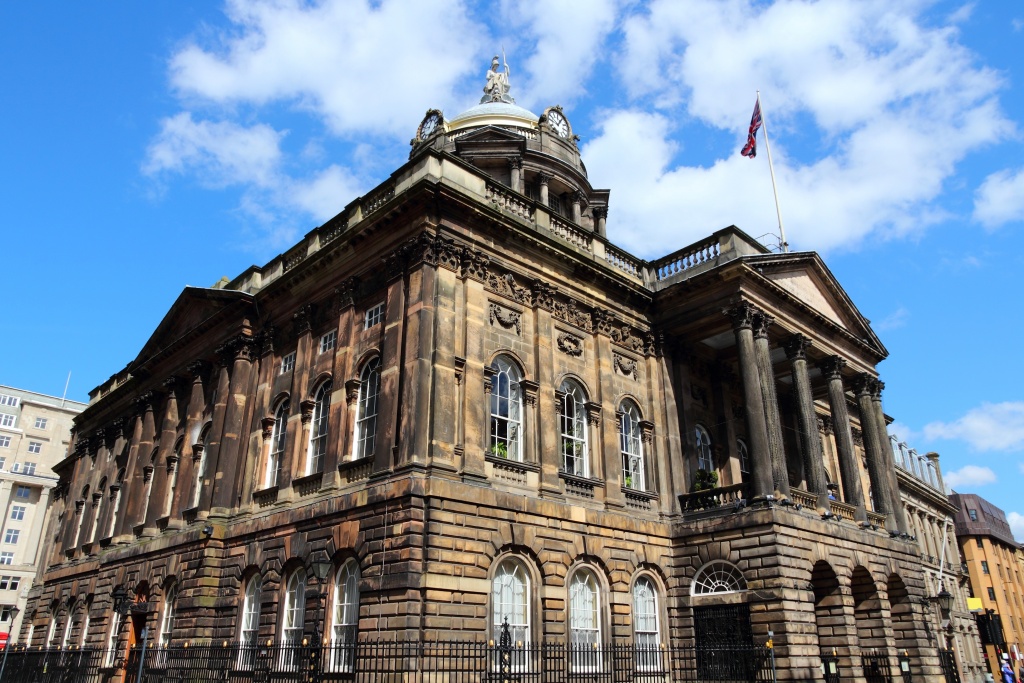 The new Select Committee will be tasked with developing and implementing a comprehensive work programme and identifying key actions.

Independent stakeholders will also be invited to the select committee and the council will also seek to commission an advisory organisation to guide the council in delivering its goals.

Following the special debate the council will also seek an urgent meeting with the Secretary of State for the Environment to present Liverpool’s concerns and ideas.

It is estimated Liverpool has cut 840,000 tonnes of CO2 from the atmosphere since 2005. Organisations which have made a major contribution in reducing the city’s carbon footprint, through energy saving initiatives such as Liverpool University creating a Combined Heat and Power Plant (CHP) and Energy Centre and The Museum of Liverpool introducing a tri-generation plant.

Liverpool City Council is currently on target to cut its carbon emissions by 42% by 2020 since 2005. Key to this achievement includes a policy of only buying green energy, installing 27,000 LED street lights across the city, investing in solar panels in major venues such as at ACC Liverpool and introducing ultra-low emission vehicles into its fleet.

The council is also a major partner in the £4m URBAN GreenUP project, which includes a new phase of tree planting in the city centre. It is also investing in cycling and has already installed 100 bike stations, with the Mayor announcing last week to match fund a £2m fund into creating new cycle routes.

The council is currently creating a dedicated bus layover facility that has been designed to help take 900,000km of bus miles off the city centre network and 2,000 tonnes of CO2 out of the atmosphere – every year.

And looking further ahead Mayor Anderson has signed an agreement to work with eco-pioneers, The Poseidon Foundation, to offset the council’s fuel and energy emissions by using blockchain technology to support the preservation of forests in the Amazon basin. A major report on the next steps for this ground-breaking partnership is due by the end of July.

Mayor of Liverpool Joe Anderson said: “Climate change is not just a threat to our children, or our children’s children. It is happening right here, right now which is why the city council is setting the target to become a zero carbon local authority.

“We’ve radically cut carbon emissions over the past decade but we can do much more and the new cabinet member and select committee will have a wide remit to ensure we do.

“But if we are to really make a difference we need changes in government legislation. That is why we are part of the UK100 initiative, to demand Whitehall implements the changes and provides the money it needs to. We need to act now and set aside our party differences to act together.”

The full report for Liverpool’s Climate Change Emergency debate can be found here. 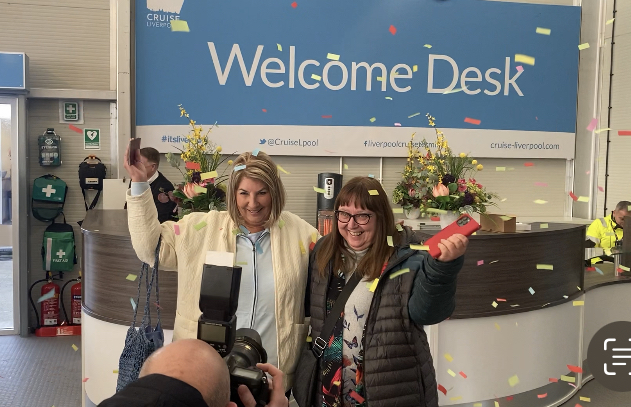