Liverpool to host enchanting film turned musical Amélie on final dates of UK tour - The Guide Liverpool
Contact Us Advertise with The Guide Our Video Services Follow us: 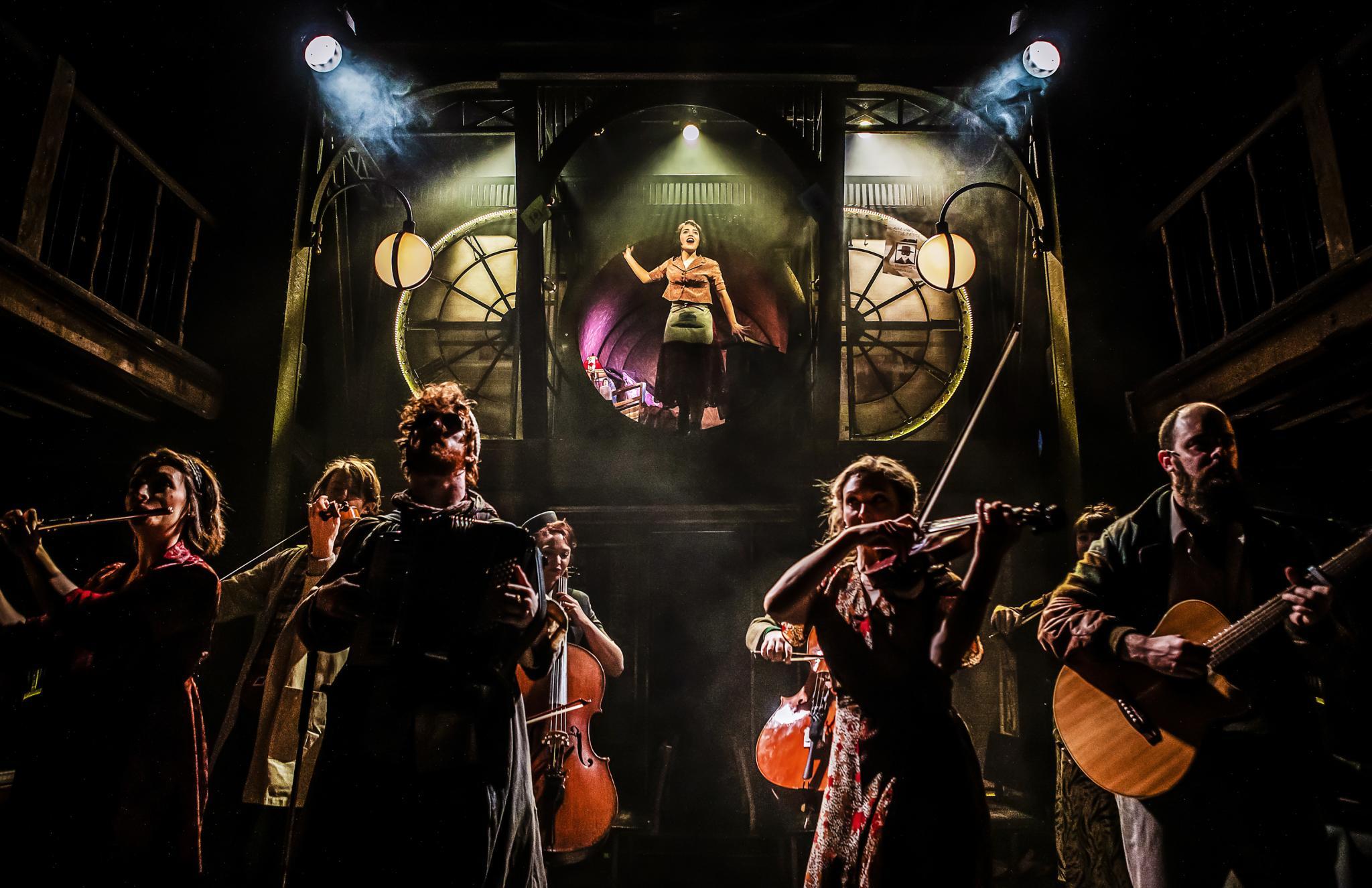 The striking stage adaptation of the critically-acclaimed, BAFTA award-winning film Amélie will make its final stop at the Liverpool Playhouse, following a mammoth UK tour.

Amélie visits Liverpool for eight performances from 14-19 October, before embarking on a tour across the globe.

Amélie The Musical tells the story of an astonishing young woman who lives quietly in the world, but loudly in her mind. She secretly improvises small, but extraordinary acts of kindness that bring happiness to those around her. But when a chance at love comes her way, Amélie realises that to find her own contentment she’ll have to risk everything and say what’s in her heart.

In the lead role, Audrey Brisson returns to Liverpool, following her performance as Lucy Lockit in the original 2014 Kneehigh and Everyman & Playhouse co-production of Dead Dog in a Suitcase (and Other Love Songs).

Audrey said: “It is such a fabulous story, and I love the film it’s based on. Amélie is a fascinating character. Her imagination. Her reluctance to give up. 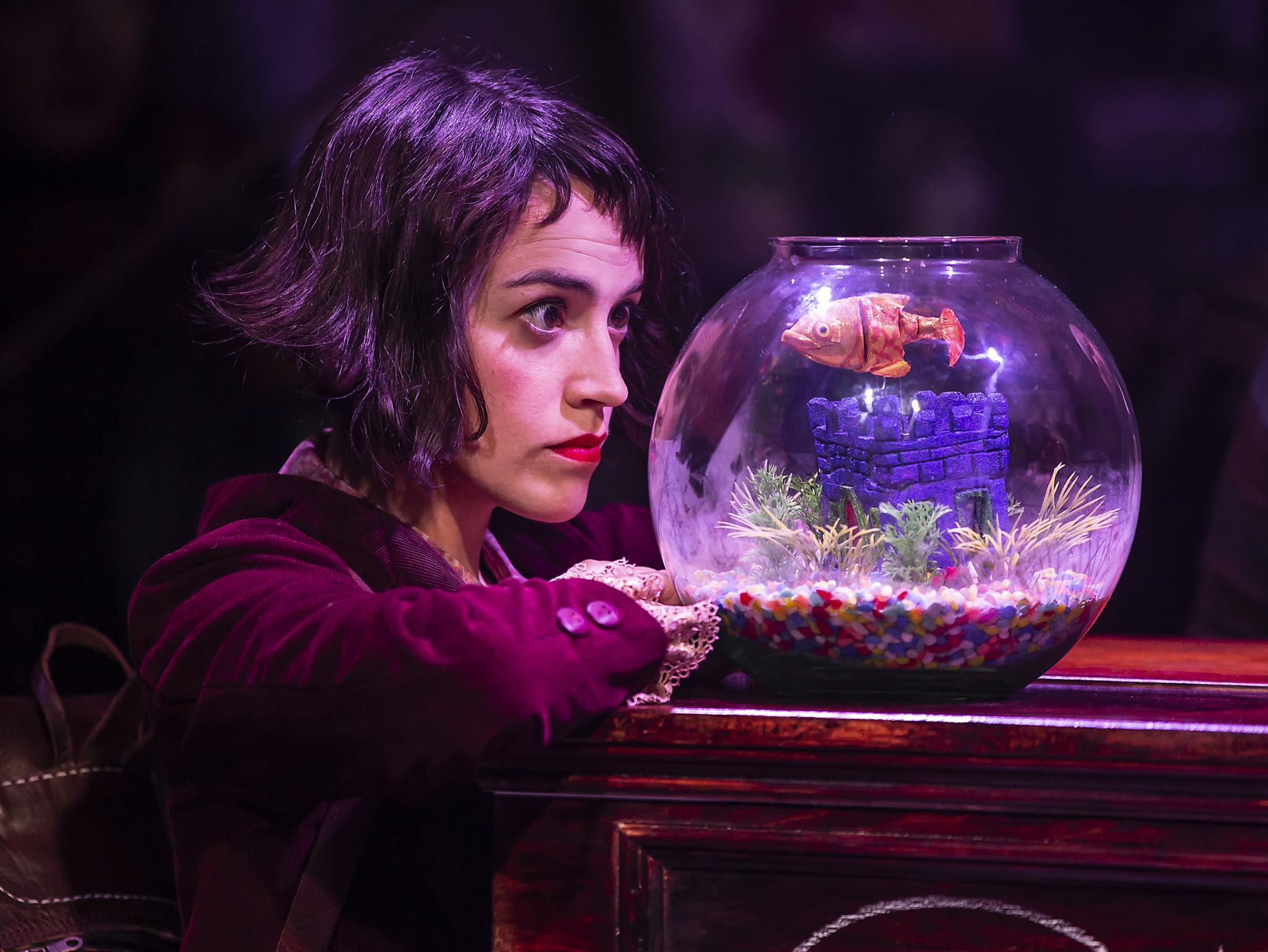 “She grows up thinking she can’t connect with anyone and that she’ll always be alone, yet she’s got this positivity within her. I love her positivity, her perseverance and her way of seeing a situation that’s potentially very dark and then bringing some colours into it.”

The full cast features 16 actor musicians under the direction of George Francis. George was musical director for the 2017 and 2018 Everyman productions of Fiddler on the Roof and Paint Your Wagon, as well as the current UK touring production of Blood Brothers. 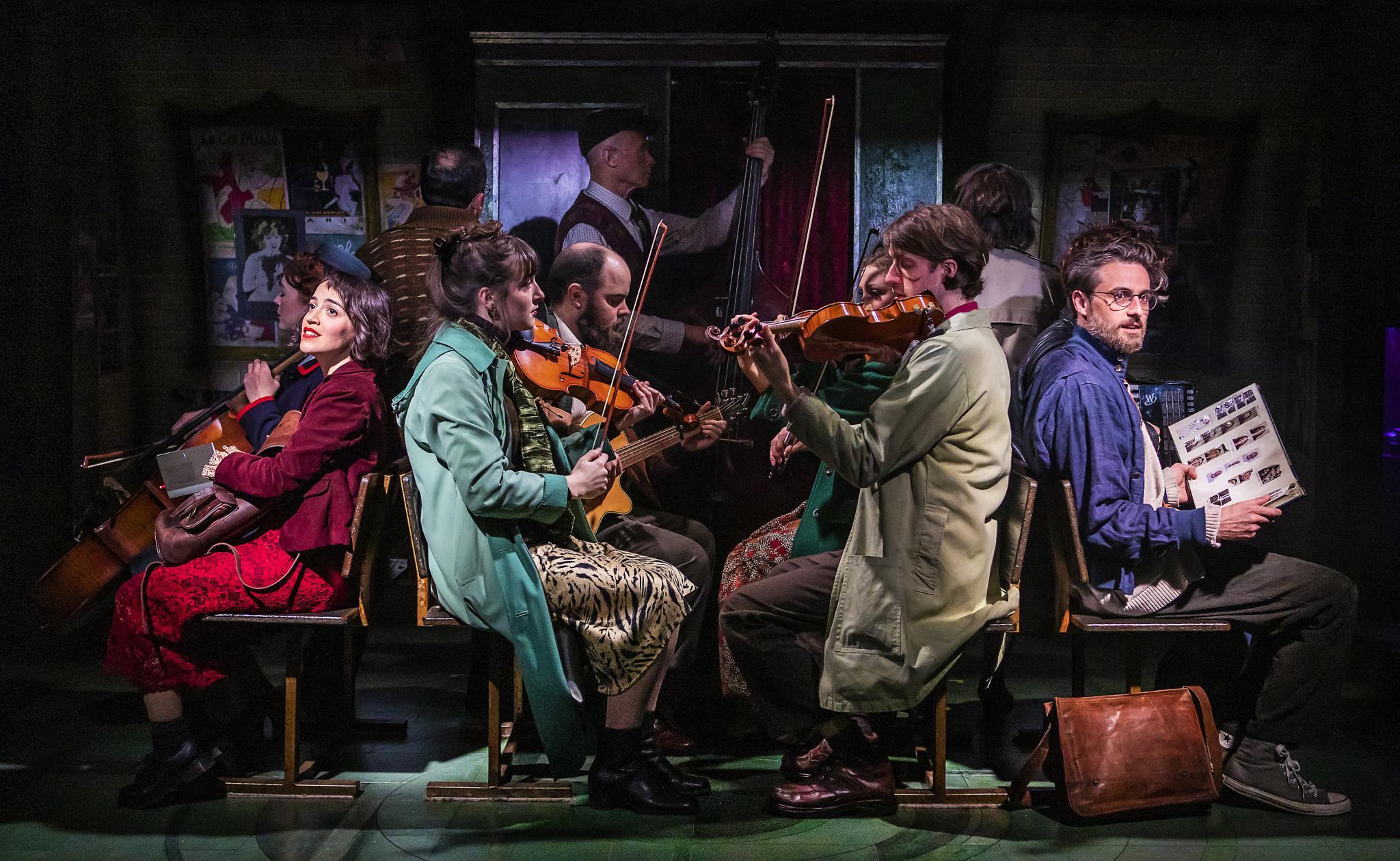 Also returning to Liverpool as choreographer on Amélie The Musical is Tom Jackson Greaves, who worked alongside George on Fiddler on the Roof and Paint Your Wagon. They will join forces on the Everyman & Playhouse’s festive production Miracle on 34th Street: The Musical this December.

Gemma Bodinetz, artistic director at the Everyman and Playhouse, said: “Amélie is a magical theatrical incarnation of a film that captured the hearts of a generation. We’re thrilled to see it features the talents of former Everyman Company creatives George Francis and Tom Jackson Greaves.”

Amélie The Musical visits the Playhouse for eight performances from 14-19 October. Tickets are available by calling Box Office on 0151 709 4776 or at www.everymanplayhouse.com/whats-on.