Liverpool vegan restaurant shortlisted in national awards - The Guide Liverpool
Contact Us Advertise with The Guide Our Video Services Follow us: 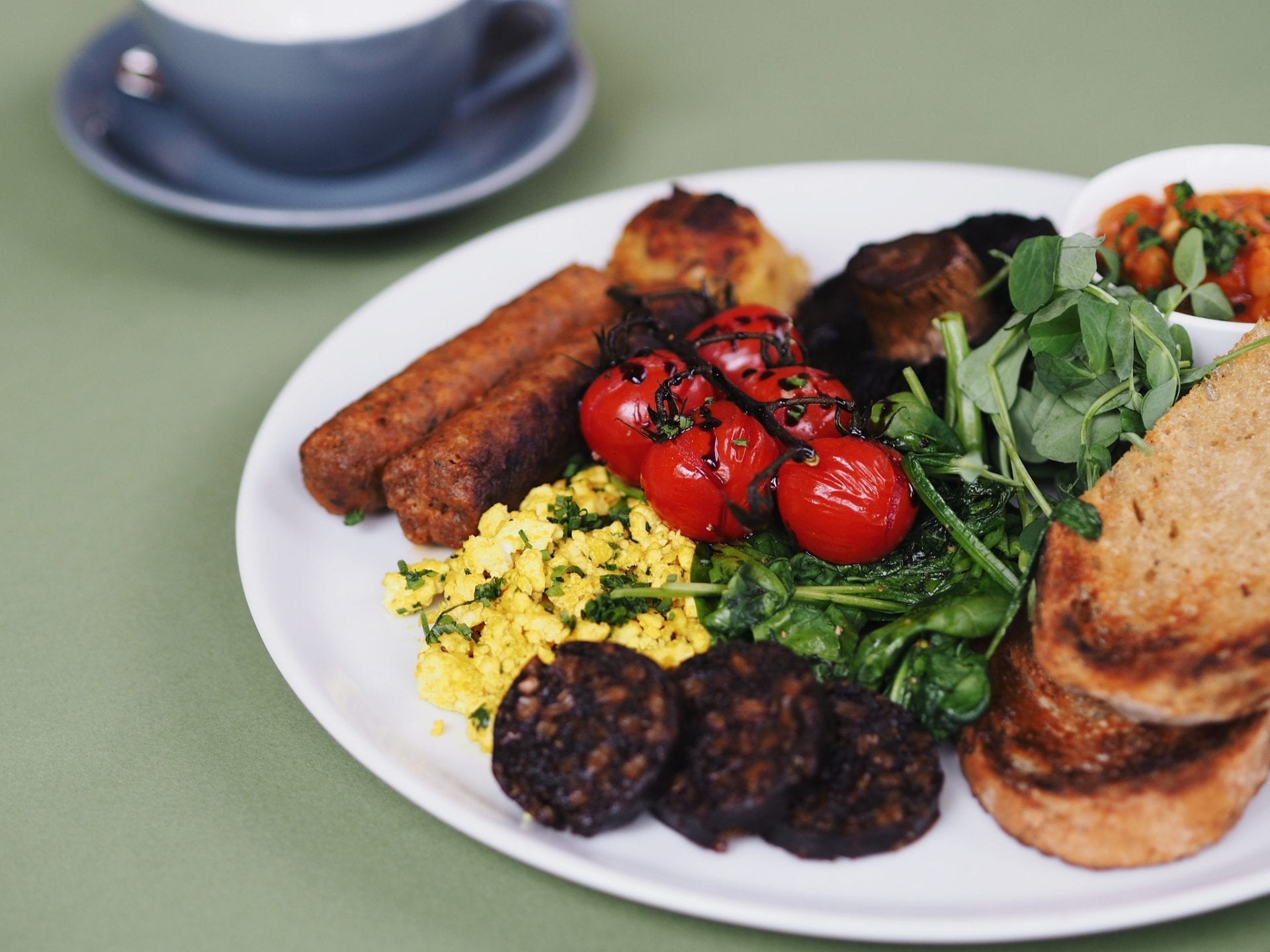 Indigo Greens, which has a restaurant on Queens Drive and a kitchen at Duke Street Market, is up for Best Vegan Restaurant in the UK

A Liverpool vegan restaurant has been shortlisted in national awards Veg Fest.

Indigo Greens, which has a restaurant on Queens Drive and is one of the six kitchens at Duke Street Market, is up for Best Vegan Restaurant in the UK and is the only Liverpool restaurant to be recognised in the awards.

The fully plant-based restaurant was founded by couple Patti Bullock and Mark Aston who are both from Liverpool.

After going vegan, the duo found it difficult to dine out on quality plan-based dishes and with Patti’s chef background, created their own impressive menu. 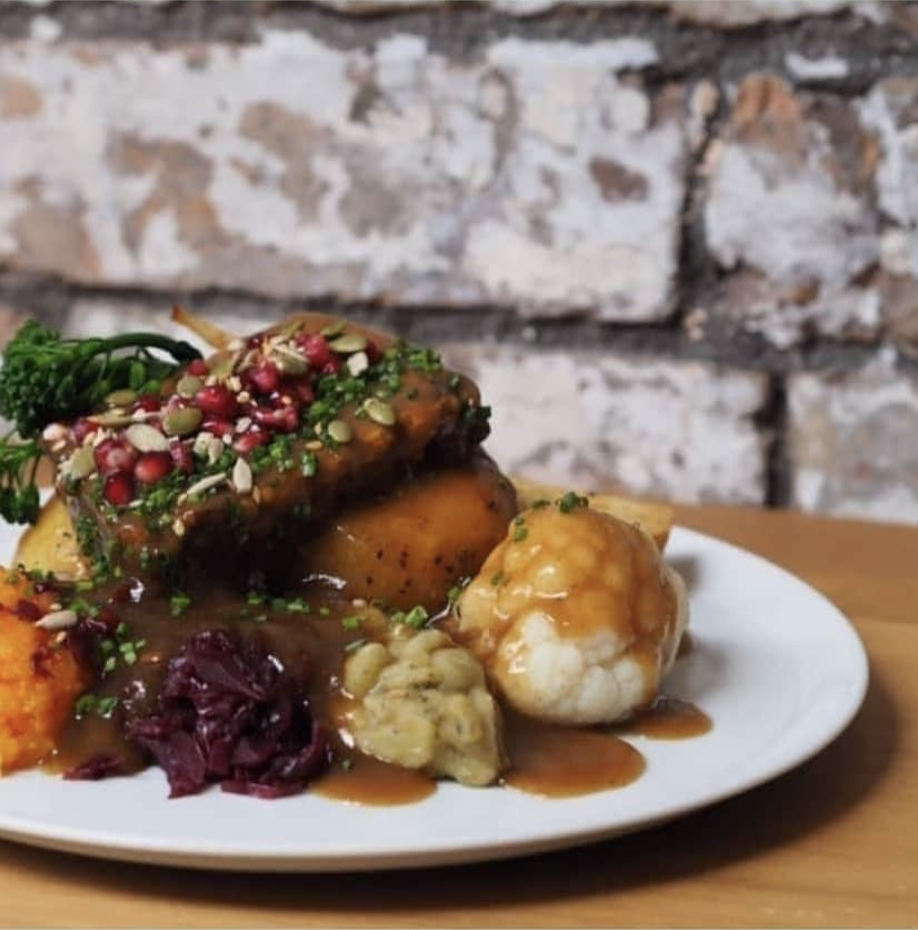 MORE: Get the latest food & drink news for Liverpool here

Now, Indigo Greens is a favourite amongst fellow vegans and carnivores alike, who want to cut down on their meat intake or simply mix up their meals.

MORE: All the latest for vegans and vegetarians here

Owner and chef Patti said: “We’re absolutely ecstatic to have been shortlisted in the national Veg Fest awards for Best Vegan Restaurant. It’s an honour to be acknowledged alongside some other really popular plant-based eateries.”

Co-owner Mark added: “We worked really hard at Indigo Greens to deliver on quality, flavour and service and we’re so grateful to all of our guests who have supported us and continue to do so by visiting our restaurant and kitchen at Duke Street Market.”