Liverpool's biggest Irish Bar is here. Check out McCooley's Mathew Street - The Guide Liverpool
Contact Us Advertise with The Guide Our Video Services Follow us: 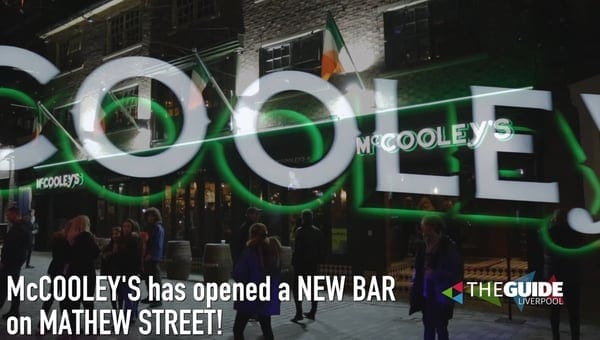 Your Liverpool night out is about to get even more amazing as McCooley’s Mathew Street throws open it’s doors for a good old Irish knees up.

Following in the footsteps of its sister site on Concert Square, McCooley’s Mathew Street is set to offer a little Moonshine and Music to the public and has officially opened giving Liverpool its biggest Irish bar to date. 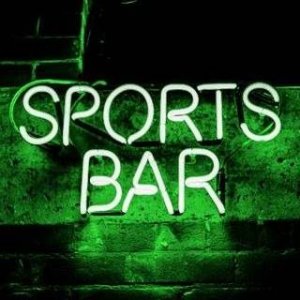 Irish bar and restaurant, McCooley’s Mathew Street has taken over two existing sites in the city centre, what was Jamie Carragher’s Cafe Sports England on Stanley Street and one of Pub Invest Groups current existing sites, Smokies. The new venue will be a total of 6500 square feet over two floors and will serve up a great range of drinks, food, live music and sports with an Irish twist. 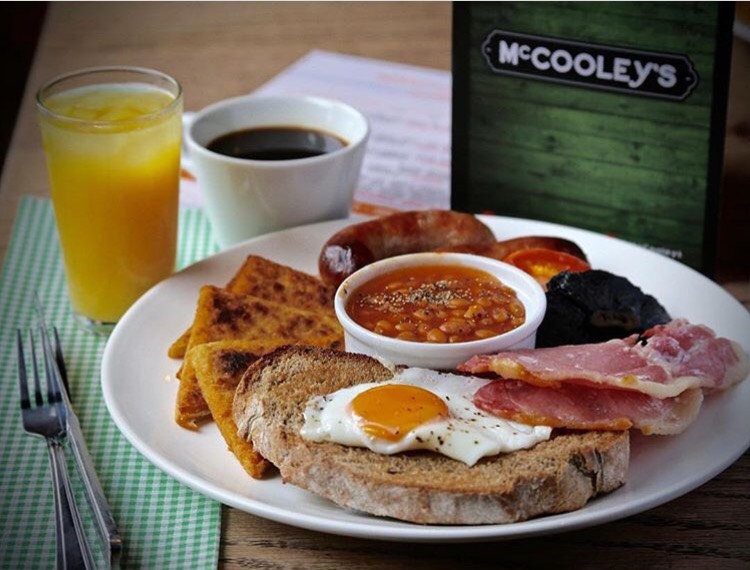 You can enjoy a huge breakfast selection at McCooley’s Mathew Street from 8am til 12pm, 7 days a week. Tuck into an Irish Fry, steak and eggs, pancakes….you name it!

Friday’s launch event gets an awesome soundtrack from Liverpool covers band, Snakehouse with a mega line up of live music planned every week. Get ready to throw some shapes!

McCooley’s Mathew Street is bringing a brand new menu bursting with flavour to the south end of the city. Feast on small plates, sharing platters, tonnes of tasty main dishes and of course sticky desserts from just £4. Mac and Chesse bites anyone? 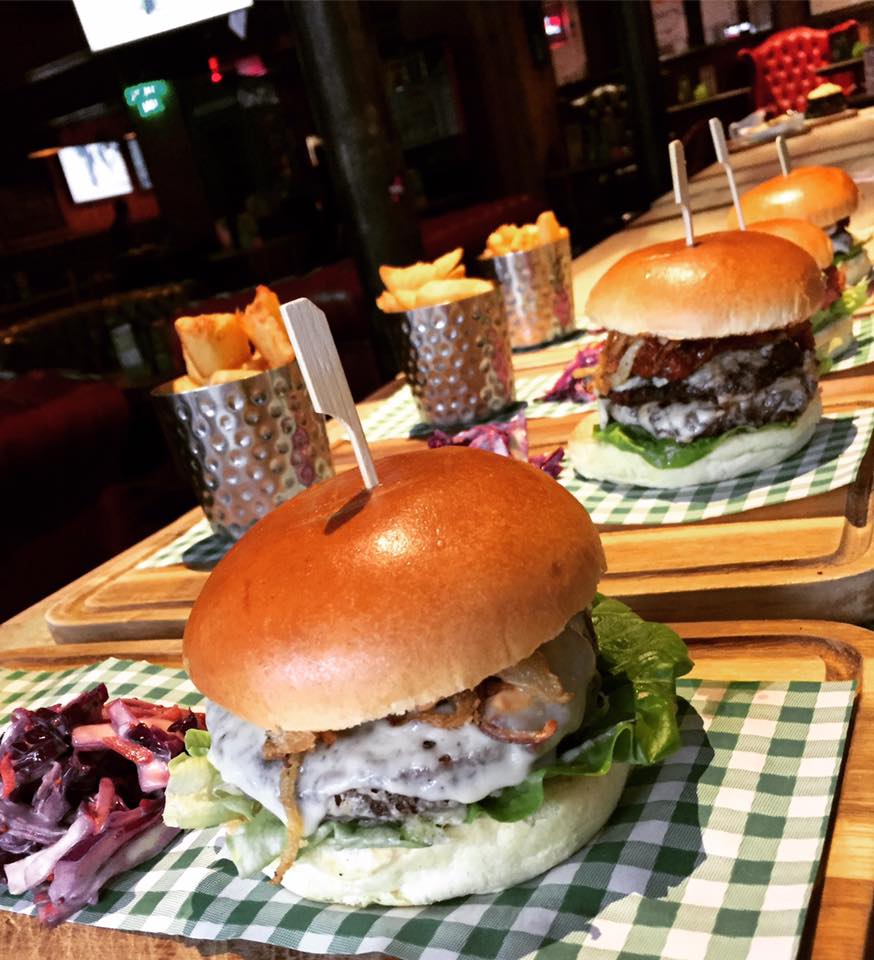 From World Cup qualifiers to international friendlies and Aussie rules, you can relax and enjoy all the very best sporting action on the screens across the brand new McCooley’s Mathew Street venue. Get some bar snacks, grab a seat and enjoy the match day atmosphere. Don’t forget your quid for the pool tables!

Are you ready for this? McCooley’s Mathew Street will be serving up a delicious Sunday Roast, including Yorkshire puddings, stuffing and all the trimmings…..for just £8. You had us at Yorkshires to be fair.

Music and Moonshine is the name of the game at McCooley’s Mathew Street and so it’s no surprise that the drinks menu is extensive. With loads of draught and bottled beers, ciders and stouts and ales on offer, plus a range of Whisky, there’s a tipple for everyone. Strawberry WooWoo for us! 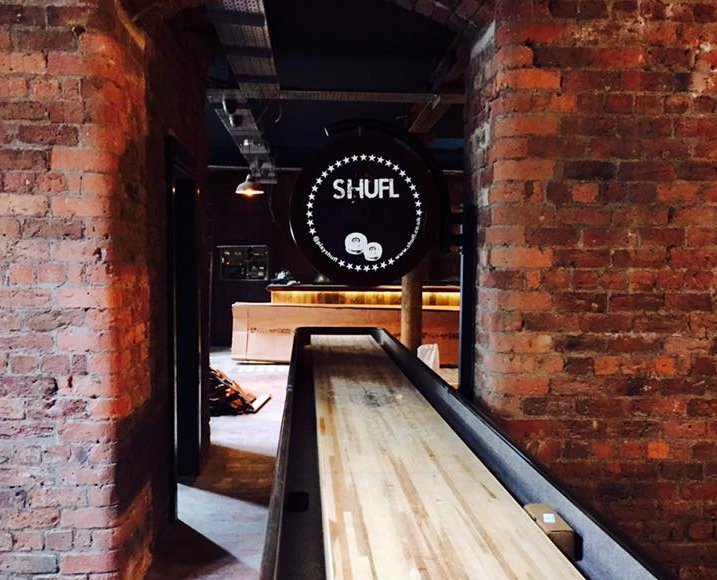 What do you think of the brand new McCooley’s Mathew Street? Tweet us your pics @TheGuideLpool or tag us in on Instagram here.