Liverpool’s Culture Chief has been awarded one of the highest royal honours as part of the Queen’s Birthday Honours list.

Claire McColgan has been honoured with a CBE in recognition of her achievements and services to culture and arts across the country.

The honour has been bestowed as part of the Queen’s official birthday celebrations, this year also coinciding with the Platinum Jubilee celebrations.

Already holding an MBE title which she was presented with in 2009 for her services to culture and arts in Liverpool, the latest accolade follows the pioneering role Claire McColgan played in the government’s Events Research Programme (ERP) and her continued contribution to the national arts and culture scene. The ERP initiative alone saw Liverpool host a ground-breaking series of events which not only helped the region get back on track when it came to staging live events, but the rest of the country too.

Claire has worked for Liverpool City Council for 22 years and in addition to her role as Director of Culture Liverpool, she is currently also Interim Strategic Neighbourhoods Director. 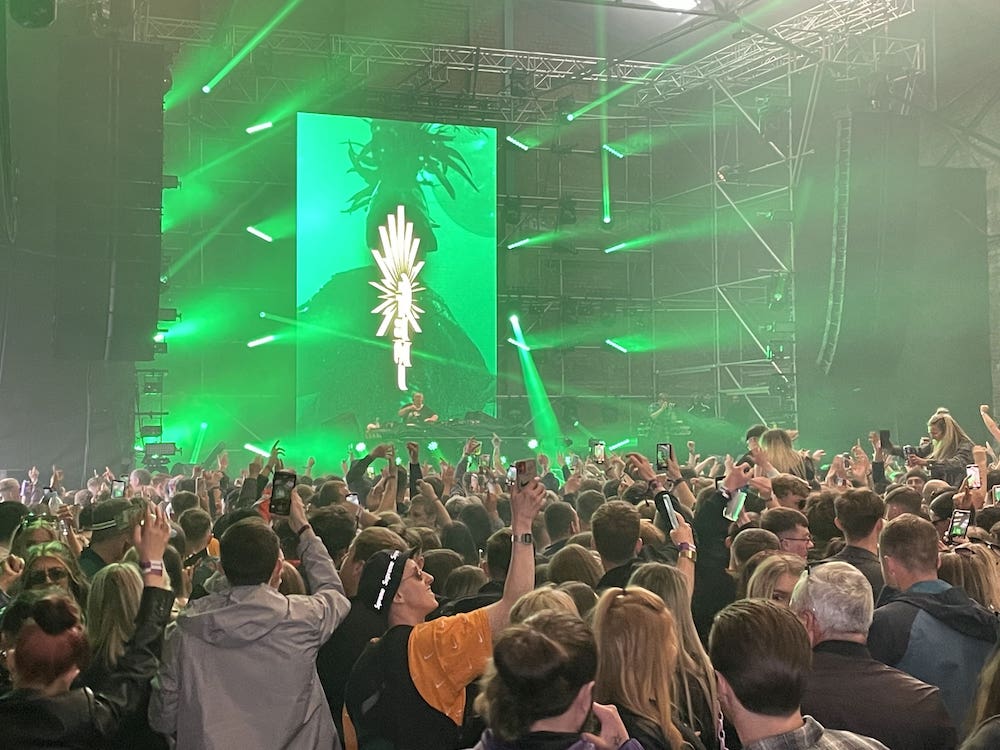 Since the city’s hugely successful year as European Capital of Culture in 2008, Claire has led the legacy programme in Liverpool supporting and funding 35 cultural organisations, she sits on the City Region’s Cultural Partnership and the Visitor Economy Board and is a Town Centre Commissioner for the City Region and has been appointed as Vice Chair UK City of Culture board.

Claire has just recently been part of a vigorous judging process which has resulted in Bradford being named as UK City of Culture in 2025 – the transformative title will see Bradford place culture at the heart of strengthening and growing their local area, following in the footsteps of Liverpool and taking key learnings from Claire on how to achieve this.

A well-respected and frequently sought-after national and international advisor and speaker on best practice in culture, Claire has overseen the biggest events Liverpool has ever staged including the three installations of the Giants, the Three Cunard Queens on the Mersey in 2016 and the 2019 and 2022 Liverpool Football Club victory parades.

“I am truly made up to receive the CBE in the Queen’s Birthday Honours and am humbled that I have been recognised nationally for the work I deliver, which has roots in this city that I love.

“There are always loads of people behind these awards – they are never about the individual, and I’d like to thank the Culture Liverpool team, who I truly love. They have delivered every mad idea (and stopped me from some) and made me laugh every single day.  From the newest recruit to the ones who have been there with me through it all, the city is lucky to have these unsung heroes who work tirelessly behind the scenes to ensure Liverpool retains its cultural crown at all times.

“I’d also like to thank Liverpool City Council because over the last 20 years it has given me and the brilliant creatives of this city and beyond, the chance to prove that with a long-term vision, legacy is not just a nice to have, it can transform the economic prosperity of a place. As public servants, ambition and integrity is at the heart of what we do – we are not simply minding a place, we are trying to make it the best it can be and places like Liverpool, with its independent, funny and compassionate personality, are a gift for artists and creatives everywhere.

“So for a girl from Corby thank you for the recognition, thanks to my team but above all, thanks to the best platform in the world.” 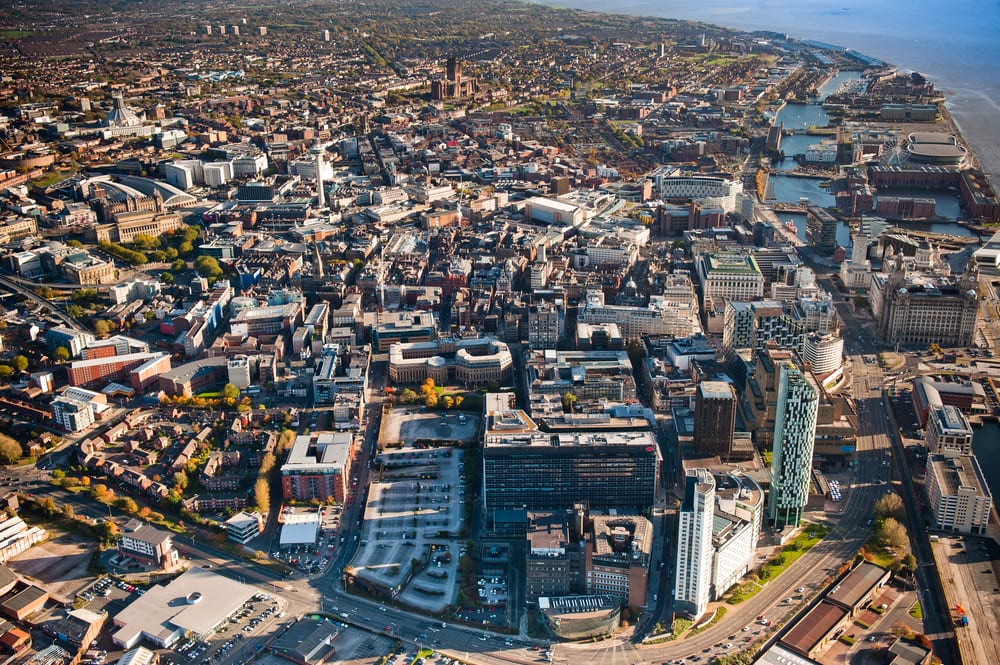 “I’ve been lucky enough to work closely with Claire for over a year now and it’s no surprise to me that she has been awarded this title.

“Claire’s work ethic and that of her team is unrivalled and the roll-call of events they have been responsible for just goes to show why Liverpool is always placed on a pedestal when it comes to culture.

“Being part of the Events Research Programme was a real landmark moment for the city, and was testament to the unsurpassable events reputation which has been forged under Claire’s leadership.

“I’d like to congratulate Claire and the team on this well-deserved honour – and here’s to a Damehood next!”

“This is a very well deserved award to a person who has continually put the ingredients in the rocket fuel that has driven Liverpool since 2008.”

“For more than a decade Claire has driven an events programme of national and international significance for Liverpool City Council, putting the city on the map as one of the UK’s most important cultural destinations and making culture and tourism one of the most significant parts of the local economy.

“Over the past couple of years through the pandemic she has spearheaded measures within Liverpool to keep the culture sector alive as Covid shut down venues, cancelled events and put freelancers’ work on hold.

“Claire loves her job with a passion, loves her city and is passionate about bringing great culture and events to the people of Liverpool. It’s fantastic to see her get this recognition and is so well deserved.”