Liverpool's forgotten superhero to be immortalised in a new comic - The Guide Liverpool
Contact Us Advertise with The Guide Our Video Services Follow us:

Liverpool’s forgotten superhero to be immortalised in a new comic 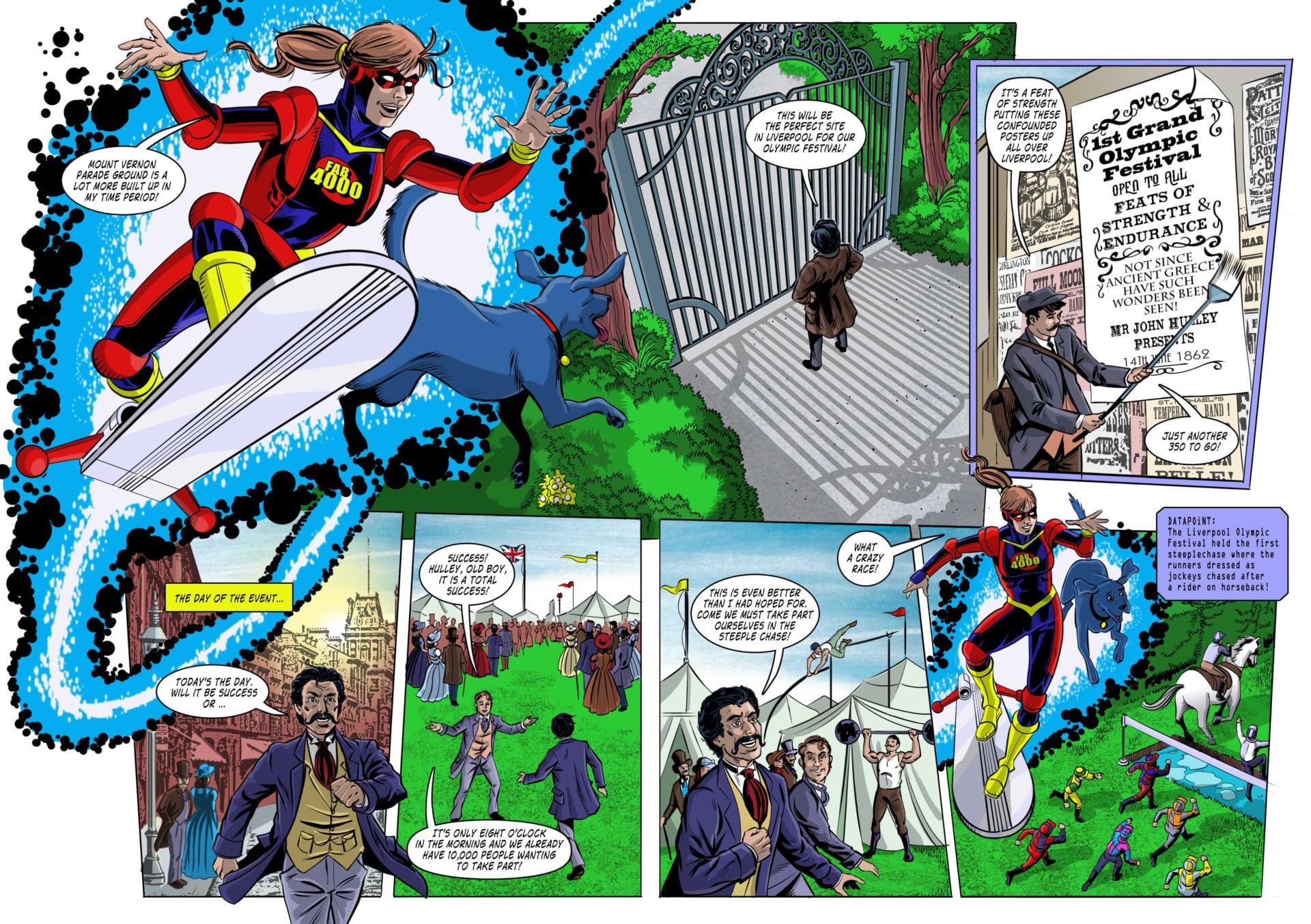 Come and find out more about Liverpool’s first official superhero….

A Liverpool man known as the ‘Forgotten Hero of the Olympics’ is to have his story told in a brand new comic from Marvel Comics creators Tim Quinn and Russ Leach. John Hulley was the mastermind who created the modern day Olympic Games when he staged a series of festivals in Liverpool and across England back in the 1860s.

This was the first time the games had been held since their Ancient Greece heyday. Hulley’s Olympic festivals were a massive success and put Liverpool on the sporting map during the Victorian era. 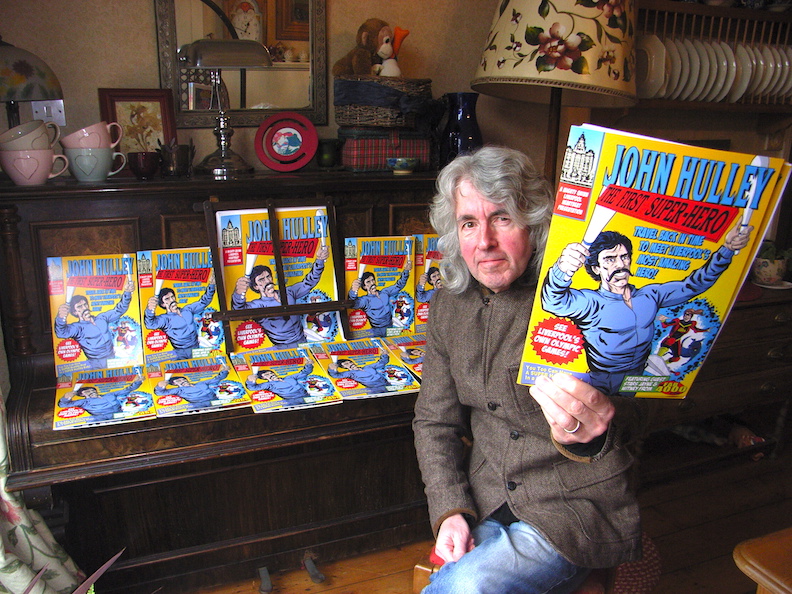 Robin Baynes, Director of charity Liverpool Heartbeat, has been fascinated by Hulley’s story for many years and felt that more people should be aware of his incredible story. The man responsible for creating the comic book version of Hulley, is local illustrator and former Marvel employee, Tim Quinn.

Robin explained: “The idea was for Tim to produce a comic book retelling of John Hulley’s life, I plan to place the comic into schools across Merseyside so that the upcoming generation can learn about this amazing man who did so much for Liverpool.”

“I was amazed when Robin approached me with the story of Hulley. The more I found out about him, the more I realised just how much his life story would make a fabulous Marvel style comic book. He really was Liverpool’s very first superhero!” 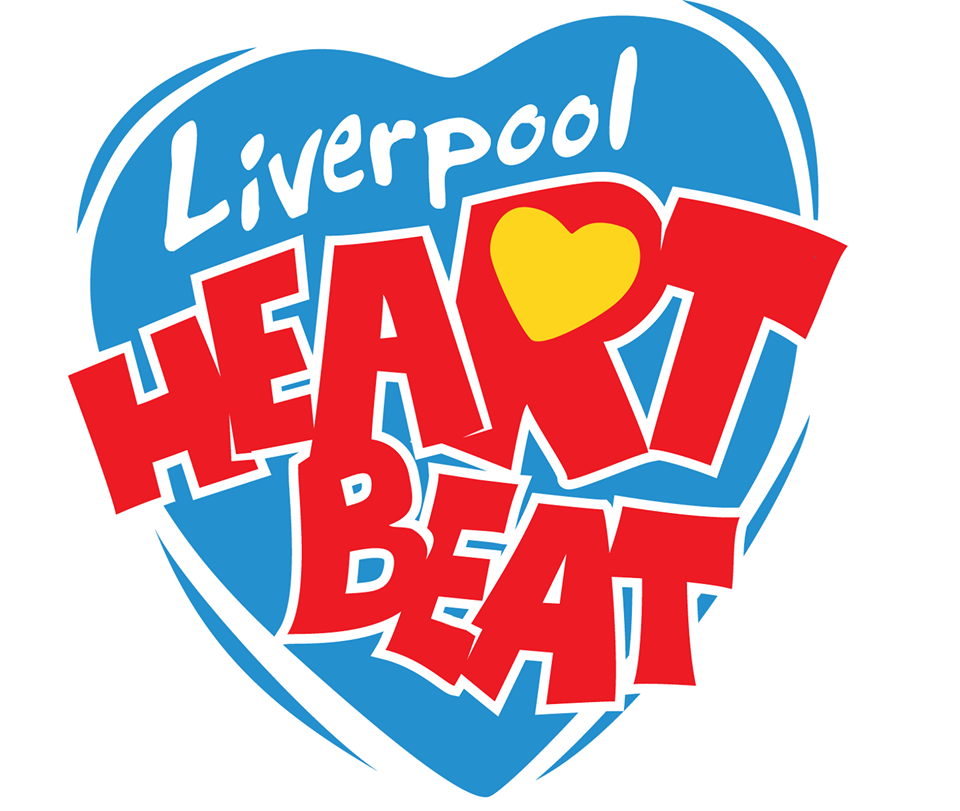 You can find out more and get your very own copy of the comic by clicking here. We’d love to see our very own John Hulley play a part in Liverpool Comic Con, watch all the highlights from this year’s gathering at Exhibition Centre Liverpool, here.

If you could turn any modern day Scouser into a superhero, who would it be and why? Drop us a line with your suggestions on Twitter or Facebook and we’ll share the best on our socials.