Be the first to hear the new single collab from Katy Alex below.

An alternative love story, Holiday Love paints a picture of summertime romance and sunkissed temptations. With audio release being on ​Friday​ ​2nd August​, Katy plans to release a home-diary stylised lyric video from her travels in June 2019, shortly followed by an official music video based around the bright colours and faceless imagery in her art works. 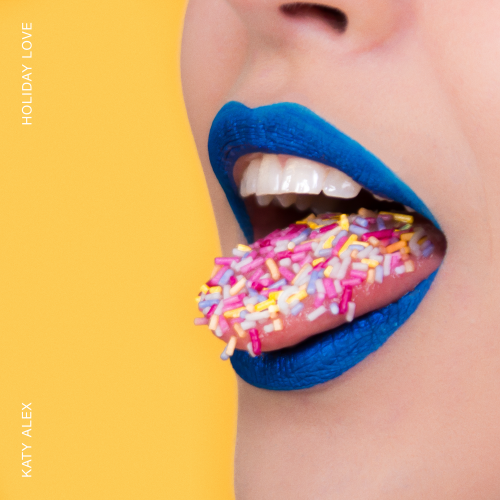 After an exciting spring season of releasing three consecutive pop tracks and a main stage set at Liverpool Sound City festival before headliner ​Mabel​, Alex has wasted no time in strengthening her presence in the local music scene.

The fourth single to be released by Katy drops a week after her main stage performance at this years ​Pride in Liverpool,​ sharing the stage with acts such as ​Little Boots, Queen Zee,​ and​ Saara Aalto.