Liverpool City Council has launched a consultation on the future of the Late Night Levy.

The levy was introduced in April 2017 and is paid by holders of premises licences or club premises certificates serving drinks from 00.00hrs until 06.00hrs on one or more days in a year.

The consultation follows a decision by the Council’s Licensing and Gambling Committee in November 2021 to seek views on whether or not the late-night levy should continue, or if amendments should be made

Two categories of premises are currently exempt under the existing scheme set by the council. They are:

The results of the consultation, which is non-statutory, will help to inform any formal proposal to cease or vary the levy from April 2023. Any decision will then be subject to a further statutory consultation process prior to a final decision being made.

The consultation has started today and runs for four weeks, until 28 October 2022, and is being managed independently by Night Time Economy Solutions Ltd, on behalf of Liverpool City Council.

Have a say by visiting liverpool.gov.uk/latenightlevyconsultation

Chair of the Licensing and Gambling Committee, Cllr Christine Banks, said: “It is now five years since the Late Night Levy was introduced and we believe it is appropriate to take another look at it to see if any changes should be made.

“We are really interested in hearing what everyone with an interest in this issue has to say, and would encourage them to take part in the consultation to help inform the discussion.” 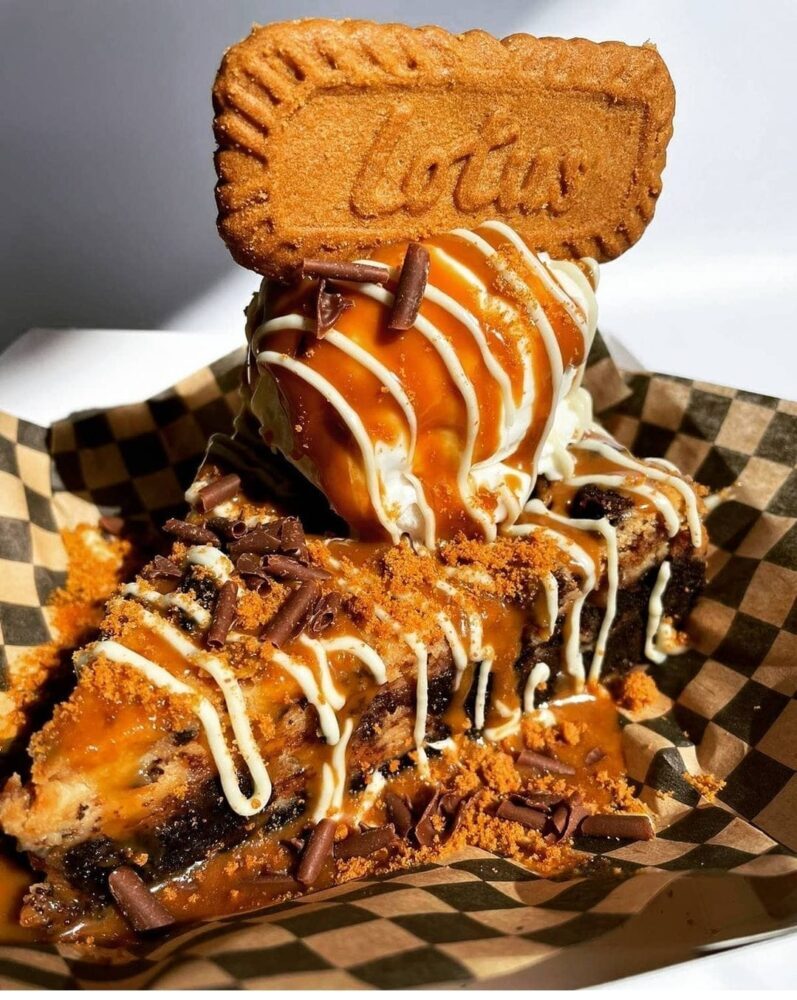