Liverpool's Leon Lopez on his tropical lockdown directing Death in Paradise - The Guide Liverpool
Contact Us Advertise with The Guide Our Video Services Follow us:

As job specs go it’s not exactly the worst … nine weeks on a tropical island, surrounded by endless sunshine and sand.

But Liverpool actor and director Leon Lopez says working on the new series of BBC’s hit crime drama Death in Paradise wasn’t quite the Caribbean holiday fans of the show might think.

Especially as the cast and crew arrived in Guadeloupe just as strict Covid rules were coming in which shut down pretty much everything on the island.

“I went out over summer and when I first got there they had some restrictions but then they went into a much harder lockdown,” he says. “The shops closed down, everyone had to wear masks, even on the street, and you weren’t even allowed on the beaches which definitely felt a bit weird. 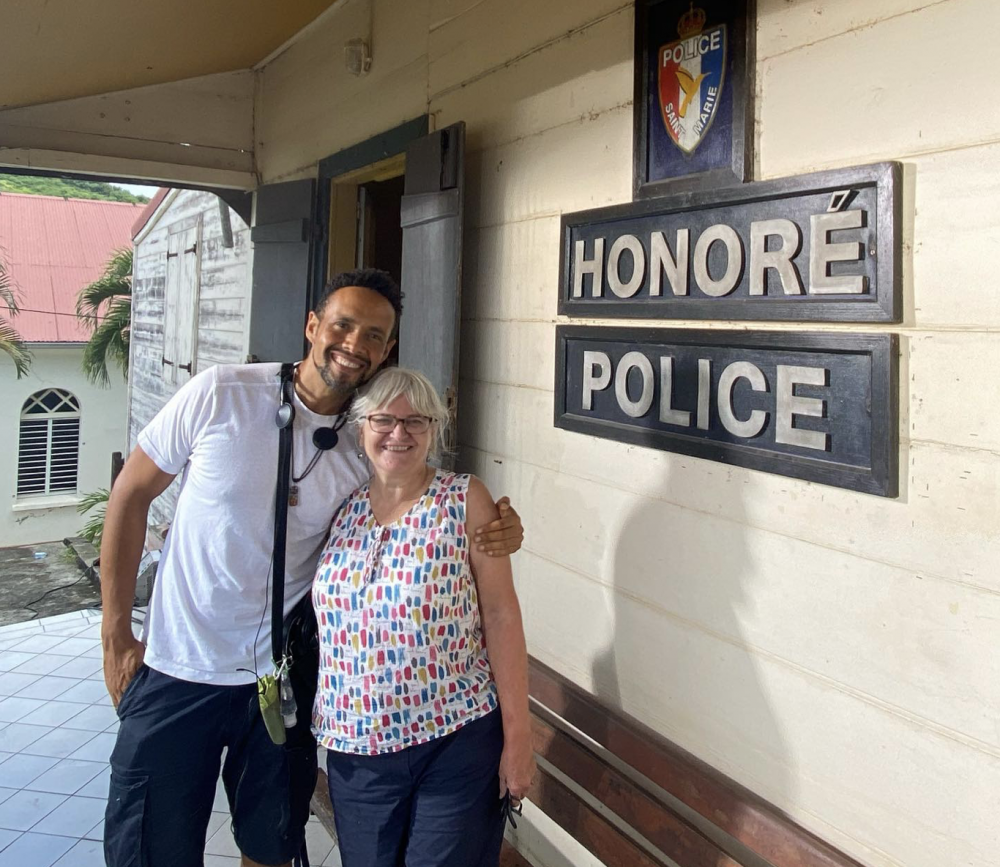 “All the big sightseeing attractions were closed so you could really just go for walks, but I was lucky I did get to see quite a bit of the island because we were filming in a small airfield on the opposite side to where they normally film. There were markets as well so I’d go there to get food, and I still got a good sense of the place without doing the touristy stuff.

“But to be honest I was so busy, even though all the restaurants weren’t open I wouldn’t have had chance to go anyway because it was my first time there and I wanted to do a good job so I was really just focused on that.”

Leon, whose directing credits including top soaps Corrie and Emmerdale, has directed two episodes of this latest series of Death In Paradise. The first one, about the suspected murder of a skydiver, is screened tonight (Friday).

The setting is obviously idyllic even though filming in temperatures well into the 30s did bring its own challenges.

“To get the maximum amount of sun, we had to be at the studio for 6am to start shooting and we were there until about 6pm which was exhausting,” he says. “It is nice working in the heat but it’s tropical heat and there’s no air conditioning so you’re literally hovering around fans blowing hot air at you. It’s still fun, and it was a really amazing experience, but it definitely wasn’t like a nine-week holiday.”

For Leon, Death In Paradise is the latest in a long list of TV and film credits which began back in 1998 when he was cast as Jerome Johnson in Brookside.

In between he’s had a successful singing career, appeared in high profile West End and touring theatre and musical roles and set up his own production company. 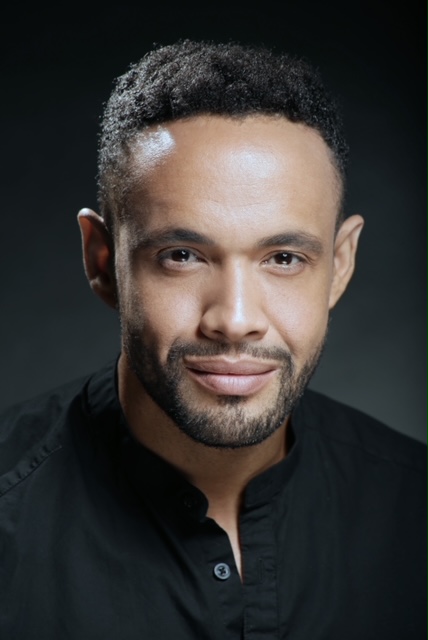 It’s an adaptability which has meant he’s had hardly any gaps between jobs since Brookie ended 20 years ago.

“That is what keeps me working, 100%,” he explains. “I teach as well at drama schools and I always say to students, ‘make sure you get something as a back-up’. I’m just lucky that my back-up is still in the industry.

“When I left Brookside I moved down to London and joined a band. For three years they didn’t want me to work as an actor because they thought it would take away from the band so I was living off my savings. In the space of a year they’d all gone so I ended up doing promotion work, handing out flyers in the street.

“What I learnt is that you’re not always going to be in an acting job so if you haven’t got something to fall back on to make some money it can be a hard life.

MORE - Meat Loaf dies at 74: Discover his hell-raising journey to becoming a star

“I kept everything going because I knew that there’d be times when I’d need to do other things. Every time an opportunity came up, I’d take it because my passion is to be a creative so I made sure I had enough strings to my bow to be able to survive.”

In fact, although he’s certainly not given up acting, he’s found he loves the directing side of the business more now.

“When I was acting, I was constantly putting myself down and nothing was ever good enough, I was too much of a perfectionist and I’d always be looking for the flaws. Now I can look back at what I’ve done and enjoy it without picking it apart.

“With Death in Paradise, after filming I had about three weeks with the editor so I got to go over it, all different takes and angles, and make it what I wanted it to be. By the time it’s on screen, I’ve probably seen it about 100 times.” 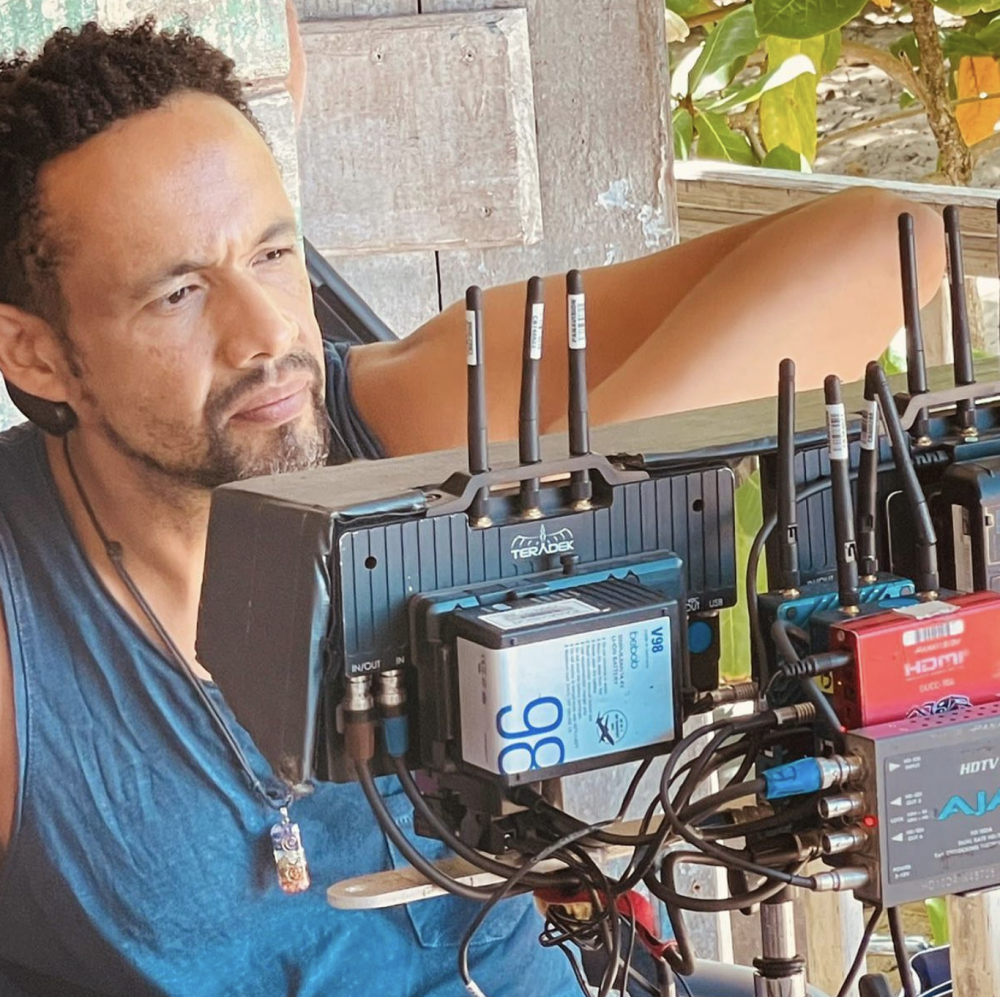 Leon’s booking up with directing jobs for 2022, but says he’s always open to new challenges.

“Most days I pinch myself and I’m just grateful to be working on amazing shows with amazing people and people have been really kind and positive about what I’m contributing.

“There’s no one show I’d like to work on, but I do really like the dark crime dramas like Vera. I’d never watched it but then I spent a lot of time staying with my mum over lockdown and she watches it so now I’m obsessed with it.

“And I loved Anne. To get a script like that about such an amazing woman, that would be a dream.”

MORE - Homebaked is moving into St. George’s Hall to serve up delicious pies to the city centre