Liverpool’s links with Charlie Chaplin revealed - The Guide Liverpool
Contact Us Advertise with The Guide Our Video Services Follow us:

Liverpool’s links with legendary performer Charlie Chaplin are to be explored at an upcoming arts festival.

Chaplin was a London-born actor, filmmaker, and composer, known for his comedic silent movies. 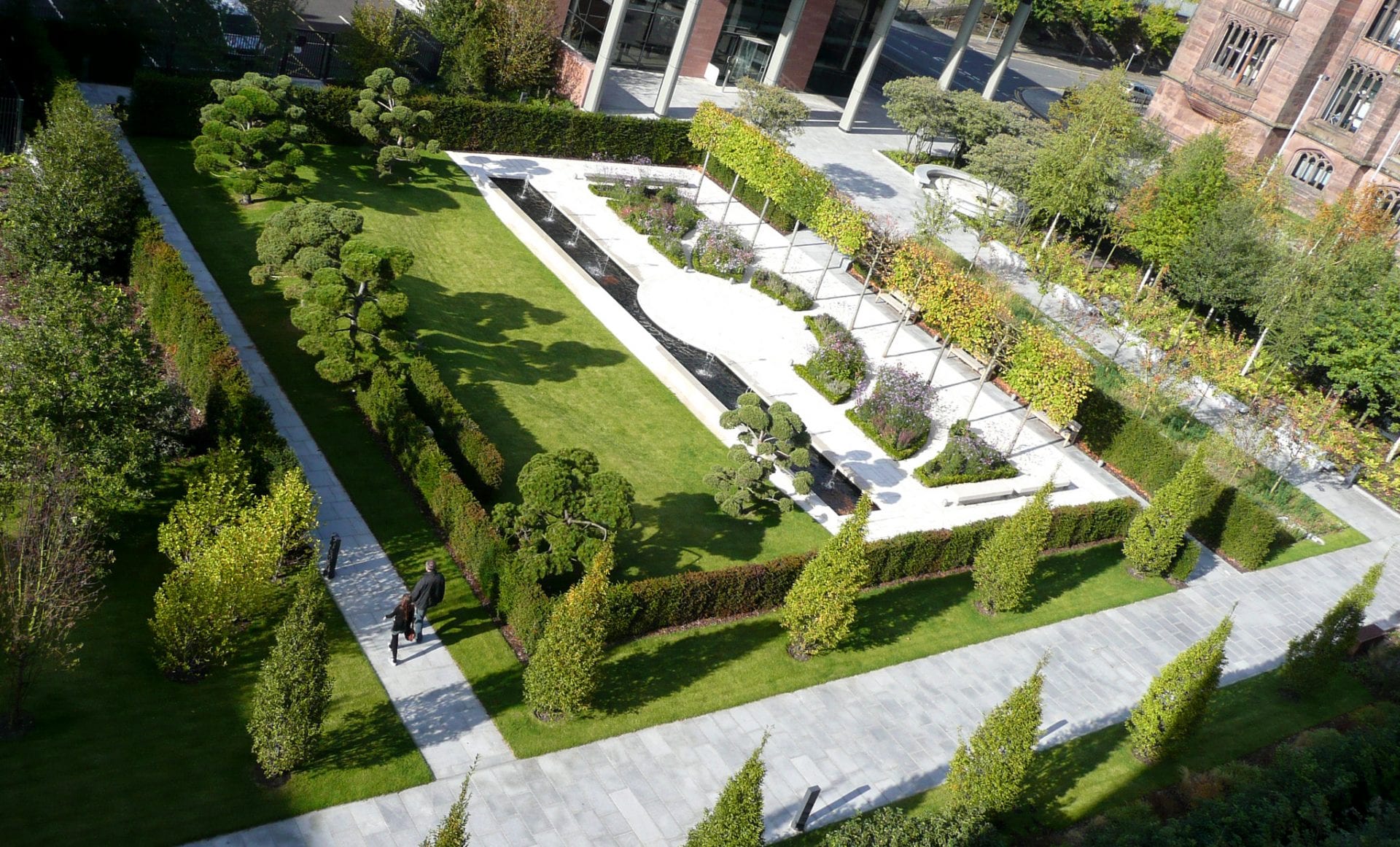 He’s also someone who had such a massive effect on the film industry he received a 12-minute standing ovation at the Oscars in 1972 after receiving an honorary award for ‘the incalculable effect he has had in making motion pictures the art form of this century’.

But what many people don’t realise is that Chaplin, who died in 1977 aged 88, actually lived in Liverpool as a young boy.

A special 100 year anniversary screening of Chaplin’s 1921 movie The Kid will be shown at this month’s Angel Field Festival, an annual arts event organised by Liverpool Hope University.

And now author and historian Ken Pye has revealed just what brought Chaplin to Merseyside – and how the great entertainer never felt ‘more welcomed, or cared for’ than when in his Liverpool school.

Chaplin Junior’s life was thrown into disarray when his alcoholic father abandoned the family, including elder step-brother Sydney, forcing them to spend time in a workhouse. Mum Hannah also suffered recurring bouts of mental illness that necessitated stays in mental asylums.

Describing how Chaplin emerged from those bleak early days, Ken adds: “In 1900, at the age of eleven, young Charlie joined ‘Eight Lancashire Lads’ – a popular clog dancing troupe – and he toured British theatres and Music Halls.

“Charlie’s father, who had virtually no contact with his children, died the following year. The troupe often appeared in theatres across the north west, including the Argyle Theatre in Birkenhead, and at Hengler’s Music Hall in Everton, Liverpool, which later became The Hippodrome Theatre. 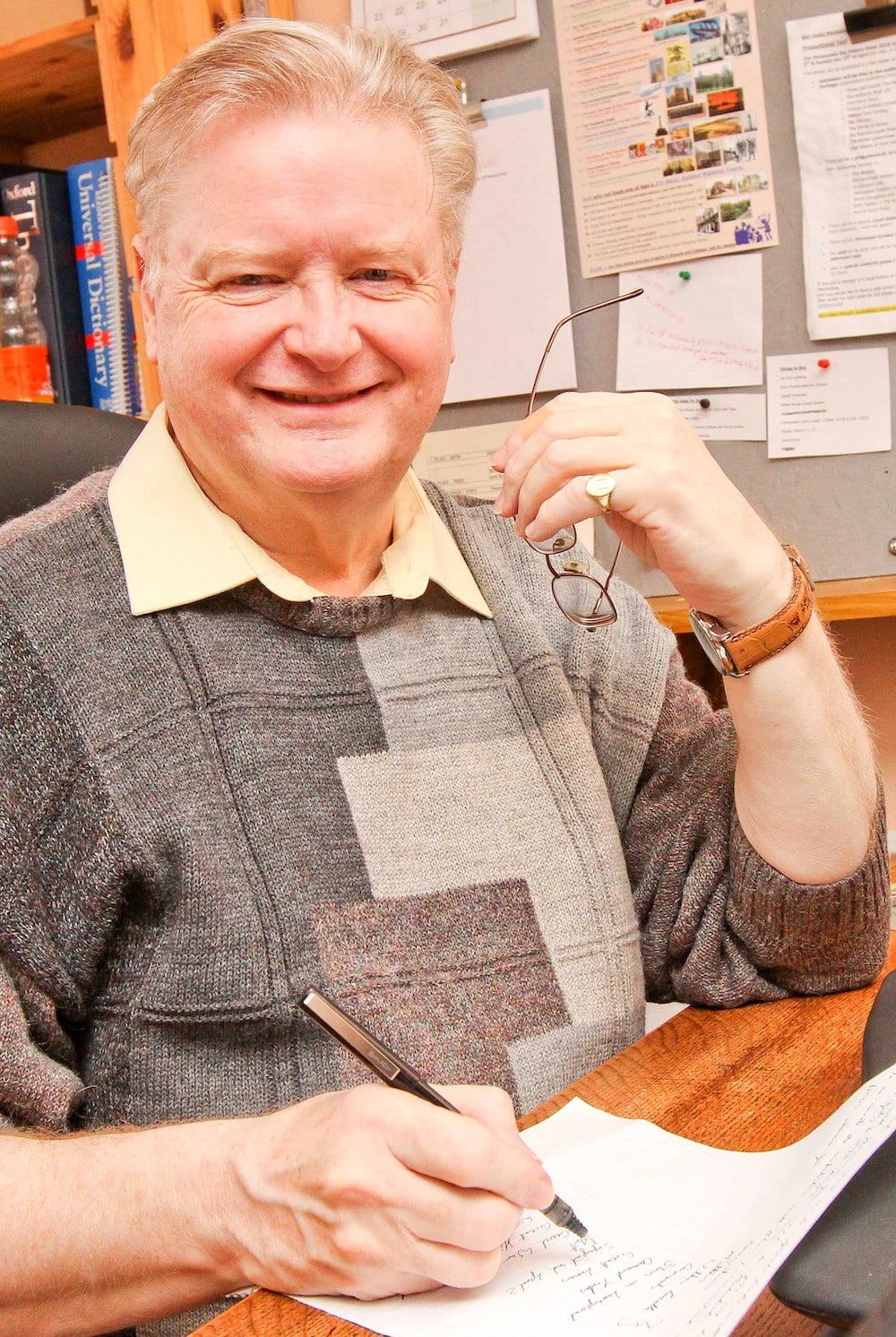 “Indeed, it was in 1900, whilst appearing for a long engagement at Hengler’s, Charlie stayed in digs in the nearby district of Everton, at No 9 Salisbury Street. As he was of school age, the young boy was required to register and attend the nearest school to where he was staying.

“This was the Jesuit-run, Roman Catholic School of Saint Francis Xavier, also in Salisbury Street.”

The school buildings still stand today but now form part of Liverpool Hope University’s ‘Creative Campus’ in Everton. Indeed, the Capstone Theatre where the film screening will be shown as part of the Angel Field Festival sits on the very same site that Chaplin attended school.

And Chaplin’s time in Liverpool left a deep impression on him.
Ken says: “In his later life, the entertainer would say that of all the schools he attended during his complex and demanding early life, he never felt more welcomed, or cared for, than he did during the few weeks he spent in Liverpool, at SFX. 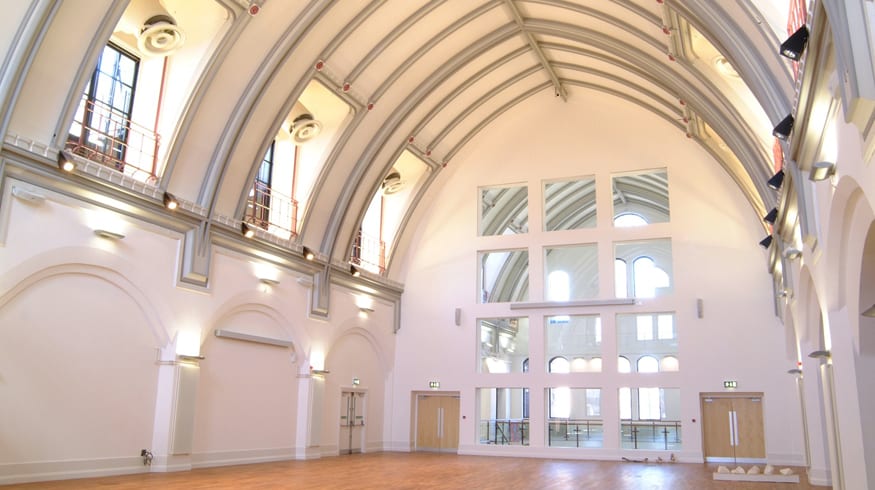 “This is to the credit of his fellow pupils, and the priests and staff at the school, and to the people of Liverpool; particularly because the boy was Jewish.”
Chaplin rose to prominence as a gifted dancer, acrobat, and clown, and soon became a stage actor and comedian.
Ken describes how in 1910, aged 17, Chaplin joined Fred Karno’s Circus – a famous, touring, music hall and comedy troupe, where he was a great success.

Ken adds: “The troupe then went on tour in America, where, in 1912, and at the age of 23, he was talent-spotted by Mack Sennett, the renowned film producer, director, and comic actor. 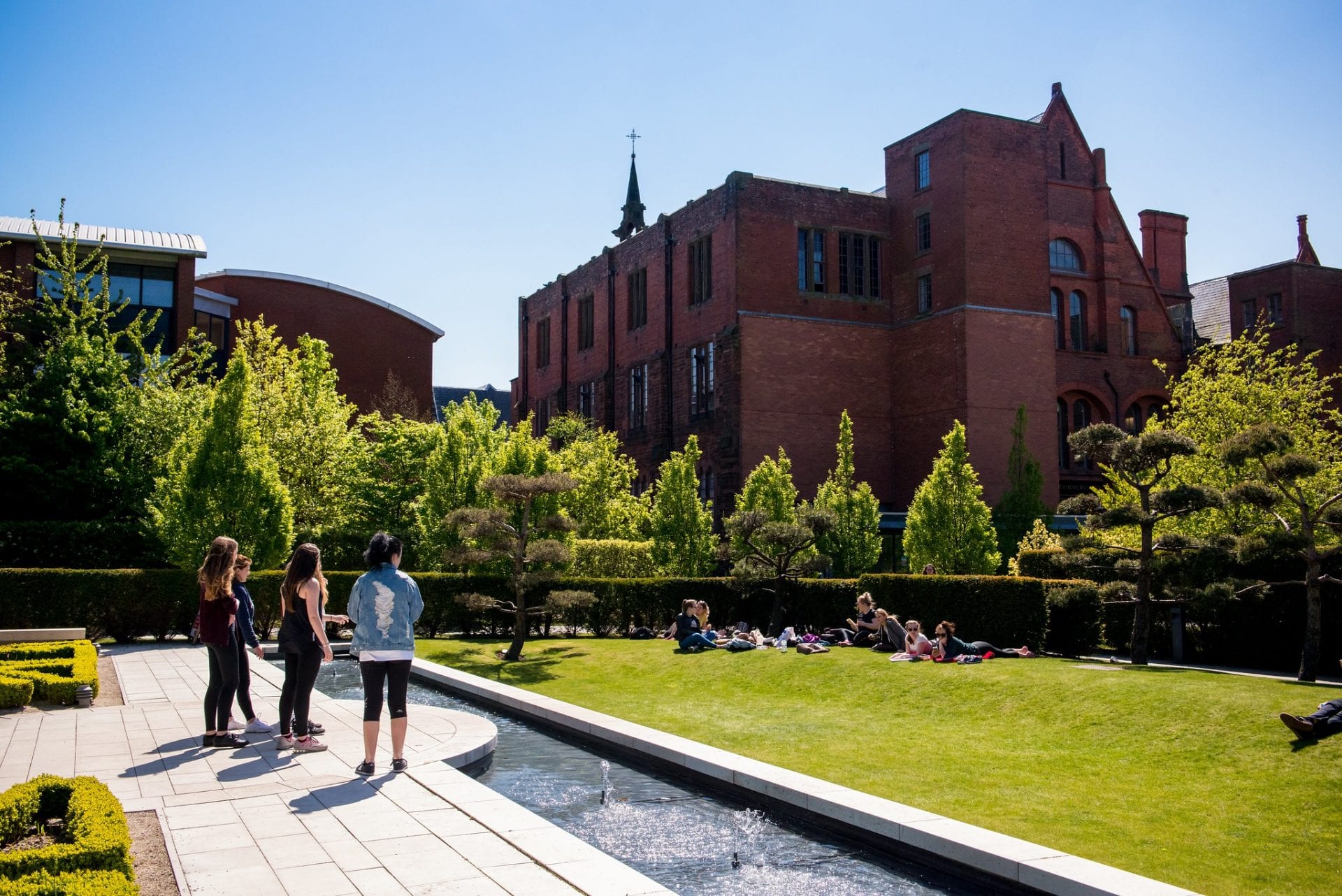 “In 1913, Charlie signed his first film contract with the Sennett studios to appear in the silent films ‘The Keystone Comedies’. In only a few years his salary rose from $500 to $10,000 a week, with a $150,000 annual bonus based on sales, which were phenomenal and global.

“Between 1912 and 1919, he made 60 short, silent films, and had invented his unique comedy character and persona, which he named ‘The Little Tramp’. Chaplin and this character quickly became world famous.”

It was in 1919, that Chaplin formed a partnership with three other famous and successful Hollywood personalities; Mary Pickford; D W Griffith; and Douglas Fairbanks. Together, they created the United Artists film production and distribution company, in an effort to gain greater control of how their films were made and shown.

And Chaplin also never lost sight of his roots. 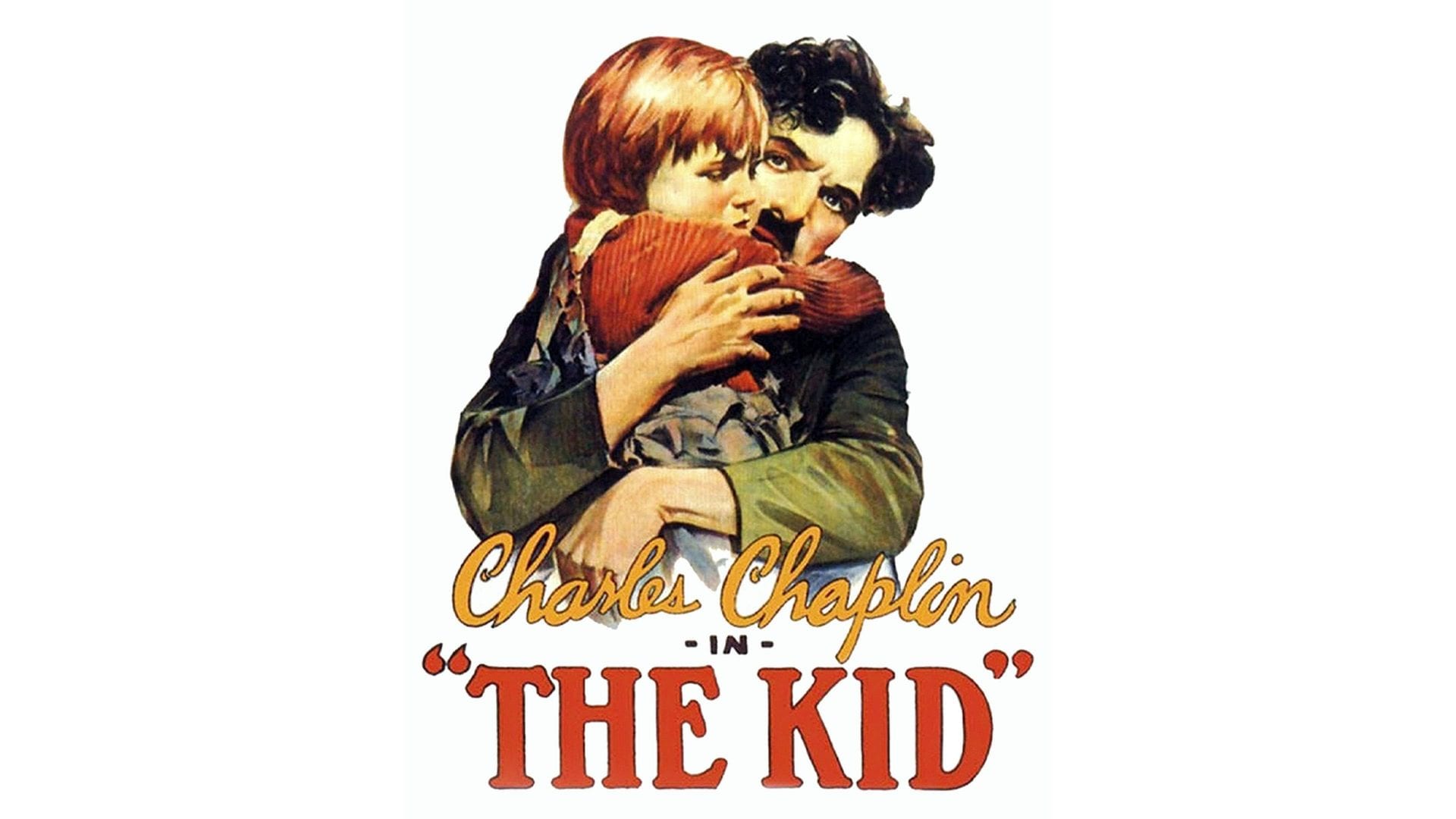 Ken says: “In 1921, Charlie was now wealthy and influential enough to relocate his mother to California. Here, she was cared for in a house in the San Fernando Valley until her death, in August 1928. Known, loved, and respected around the world, Charlie was knighted by Queen Elizabeth in 1975, but then died, in 1977, at the age of 88.
“And so, the young boy who had spent happy times at school in Liverpool – however briefly, had gone on to become, arguably, the greatest, most world-renowned and popular comedy entertainer of the first half of the 20 th century.

“He has left behind him a great legacy and, who knows, perhaps the people and City of Liverpool, and St. Francis Xavier School,played a small part in this.”

MORE - 10 post-lockdown Liverpool sports, activities and classes you can sign up to right now