Liverpool's LMA Choir have released their debut single - The Guide Liverpool
Contact Us Advertise with The Guide Our Video Services Follow us:

Liverpool’s LMA Choir, who were mentored by Robbie Williams in 2018’s The X Factor, have launched their debut single, Best Life.

The choir, which was created at media, music and performing arts institution LMA, became the first-ever choir to make it through to the live shows of the TV talent contest, with judge Robbie forming a close bond with the group.

They went on to perform alongside the star at Wembley and Hyde Park in 2019, in addition to honing their own sound and performing across the country. 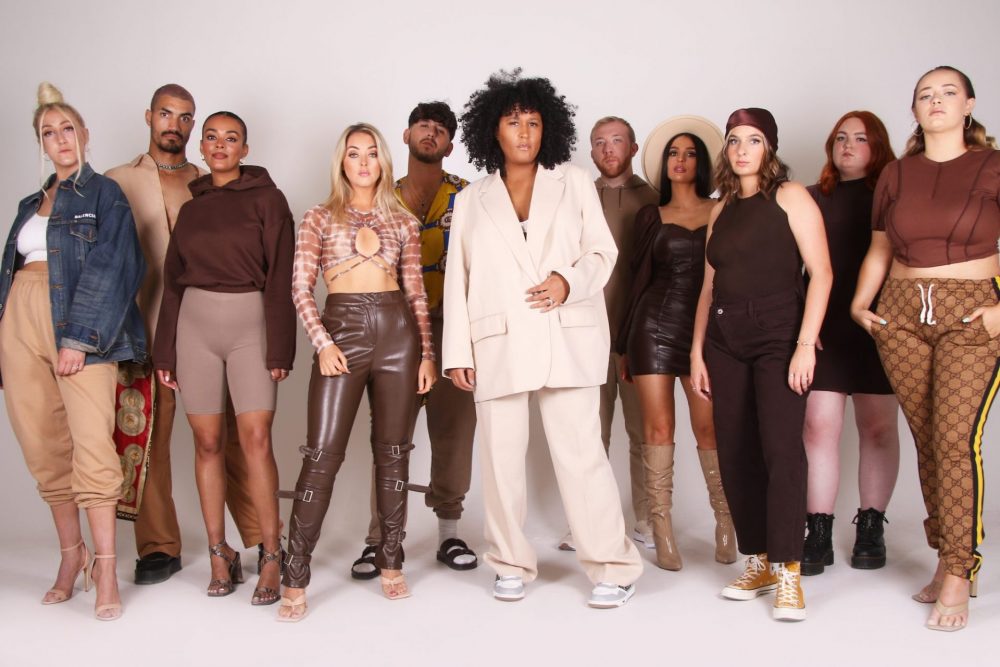 Now, their track, which is available to download from today (Thursday 19 August), is the vocal group’s first original release, with the lyrics designed to uplift and inspire, according to head of LMA Choir, Stephanie Wallace-Carr.

Stephanie, who is also creative director of musical theatre and dance at LMA, said:

“We’ve been working on our own material for some time now and we felt there was a real gap in the market for positive, uplifting music, especially after the last 18 months.

“We’ve all experienced a very strange, tough period in our lives throughout the pandemic and, as we know, it’s taken a huge toll on our mental health. So, we wanted to create something that was really motivating and that sent an important message, too.

“The term ‘living your best life’ is such a widely-used phrase nowadays, but we want to shift the meaning and encourage people to live their best life by simply being themselves, feeling body positive, being kind and living in the moment.” 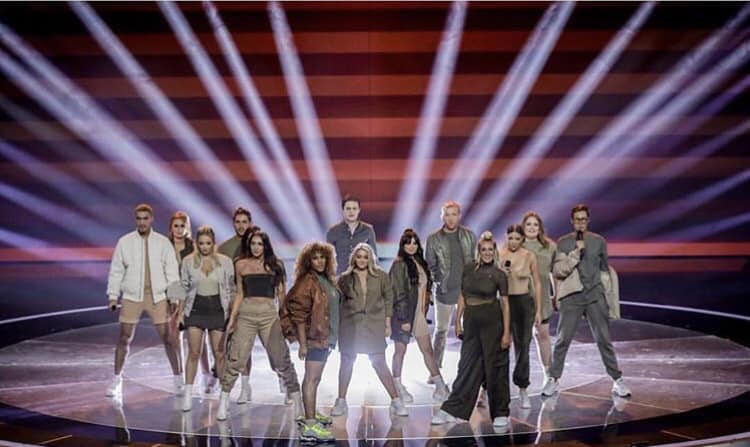 Produced by American producer BizKit, who has worked with the likes of Beyonce and John Legend, Best Life was recorded at LMA’s Liverpool campus at Metquarter.

BizKit said: “We love challenges so when we heard LMA Choir was a pop and soul choir, we had to hop at the opportunity.

“Even though we worked on the music over the internet during the ‘pajama jam’ (pandemic), we had tonnes of fun producing for them. This is just the first song we have worked on together and we hope everyone enjoys listening as much as we had creating.”

The song features vocals from the whole choir and, after hearing the finished version, Robbie Williams, who is also a co-owner of LMA, gave his seal of approval.

Stephanie added: “We made the decision early on that we wanted everyone to have their chance to shine on this track so there is no lead vocalist and, instead, it’s a real blend of every member.

“We played it back to Robbie recently and he loved it – he said he loved how catchy and upbeat it was so we’re really looking forward to seeing what everyone else thinks!

“Releasing our debut single is something that’s always been a dream of ours and to finally be doing just that feels amazing – we’ve got lots of ideas for an album and we’re also really eager to tour eventually, so watch this space!”

Best Life is available to download on iTunes, Spotify and Apple Music now.