Liverpool’s mass coronavirus testing scheme gets started across the city

The pilot scheme of mass coronavirus testing in Liverpool today got underway across the city.

Residents began to arrive at Liverpool Tennis Centre, one of the six new testing facilities opening in the city, about 45 minutes before it opened at midday on Friday.

The facilities, set up at the Exhibition Centre Liverpool and at council-run sports centres, will provide lateral flow tests, with a turnaround time of under an hour, for people who live and work in the city and do not have symptoms.

Anyone who does have symptoms can get a swab test at one of the existing mobile testing centres in the city, which can also be accessed by those without symptoms.

Veronica Atkinson, 71, was among those queuing outside the tennis centre in Wavertree before it opened.

She said she was a “bit apprehensive” about getting a test but wanted to know the result.

She said: “I want to be able to go for Christmas dinner.”

An 86-year-old man, who did not want to be named, said: “I’m retired and I live nearby so I thought I’d come down.

“The Test and Trace doesn’t seem to have worked so this seems to be the best system.”

Director of public health Matt Ashton said there was capacity for 85 centres to be set up by the end of the pilot scheme, which is due to last for 10 days initially, with the prospect of it being extended.

He said getting the community involved was key to its success.

He told the PA news agency: “This is a fantastic opportunity for us to test out new testing strategies, new testing technology, in the city and help us exit national lockdown in a strong position.

“It’ll give us a really good understanding of the virus in the city, the levels of the virus and where it is.

“It allows us to target our resources properly but it also allows us to help people understand their personal status and then control the spread of the virus, break the chains of transmission.

“This is not a top-down approach. This has absolutely been led by the city, requested by the city and this is about our communities being activated and helping to keep themselves and everybody else in the city safe.”

He said there had been a “strong, positive reaction” to the scheme so far and there was capacity to test everyone who wanted to be tested twice during the pilot period.

About 2,000 military personnel have been deployed to Liverpool to help deliver the programme. 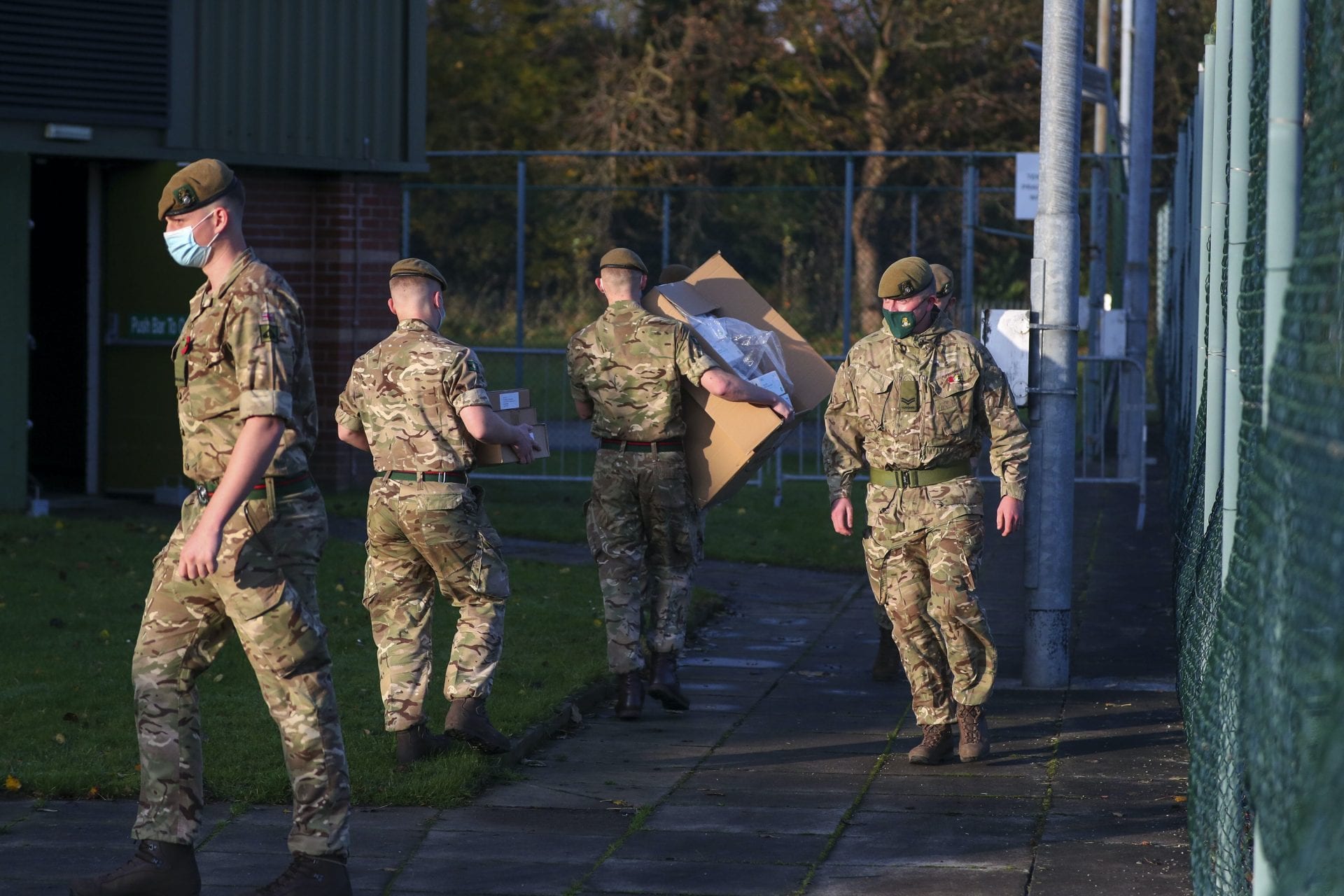 Mr Ashton said there were “fantastic benefits” to the programme but it would be a learning curve.

He said: “It is a huge logistical challenge so we have to have a sustainable option at the end of this as well.

“This is not mandatory, this is for people to ask for and to get a test, so part of the pilot is understanding where that demand is and understanding how people respond to the pilot.”