Liverpool’s own Cage Warriors champion Chris Fishgold is set for action at the Echo Arena - The Guide Liverpool
Contact Us Advertise with The Guide Our Video Services Follow us: 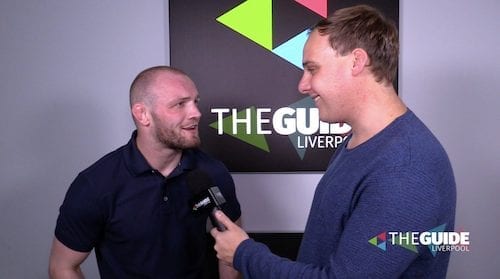 The North West has risen to become a real hotbed of mixed martial arts fighting talent, and the event will showcase some of the very best Liverpudlian combat sports athletes, with two local heroes looking to finish the night holding Cage Warriors world titles.

Liverpool’s very own Cage Warriors lightweight world champion Chris Fishgold is set for action in the night’s main event as he attempts to win the title outright with his third straight title defence. But he faces a tough task against dangerous challenger Norwegian Alexander ‘Bad Romance’ Jacobsen, who has finished seven of his eight victories inside the distance. 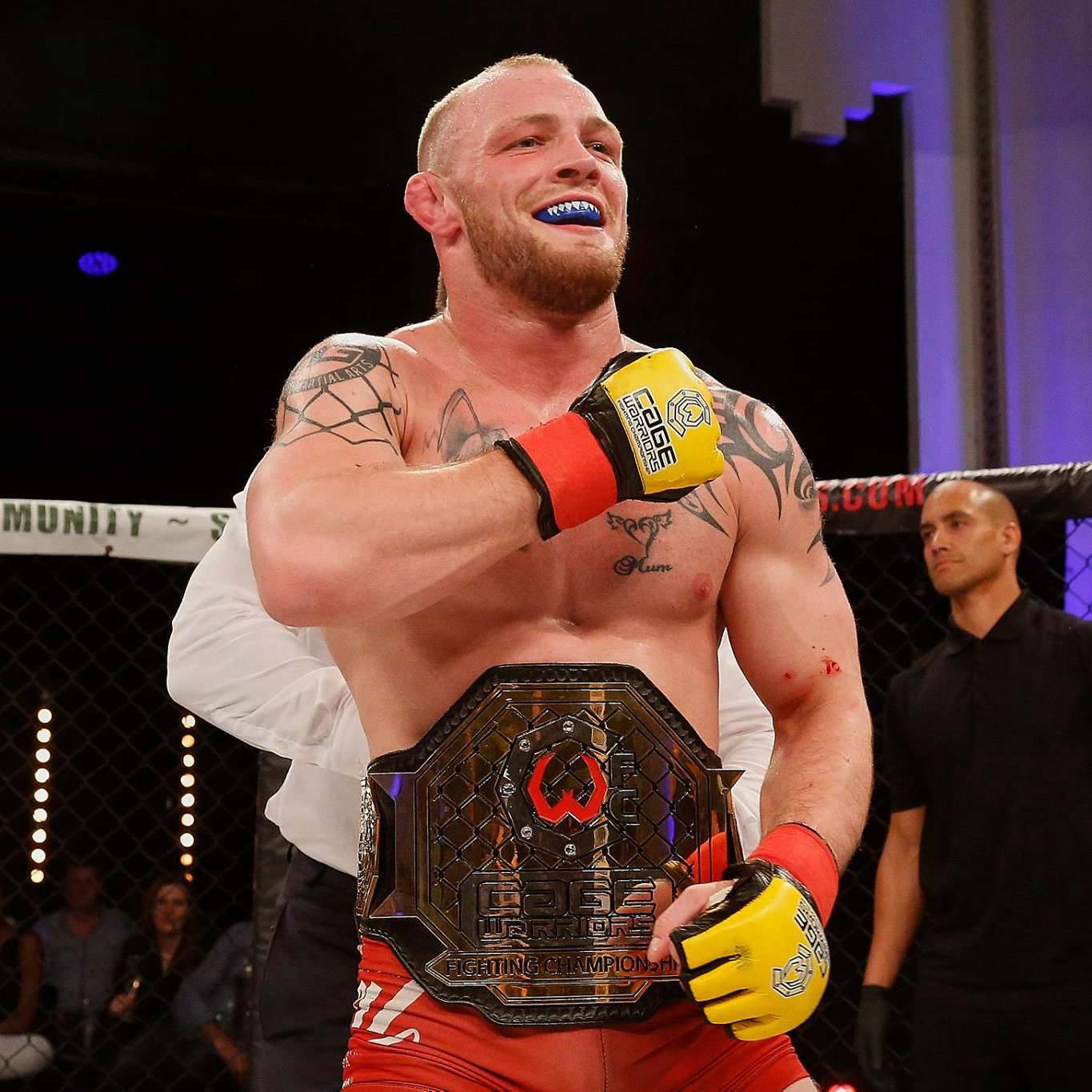 Graham Boylan, President of Cage Warriors, said: “The whole Cage Warriors team is excited to go back to Liverpool. We’re looking to put on another huge show.” 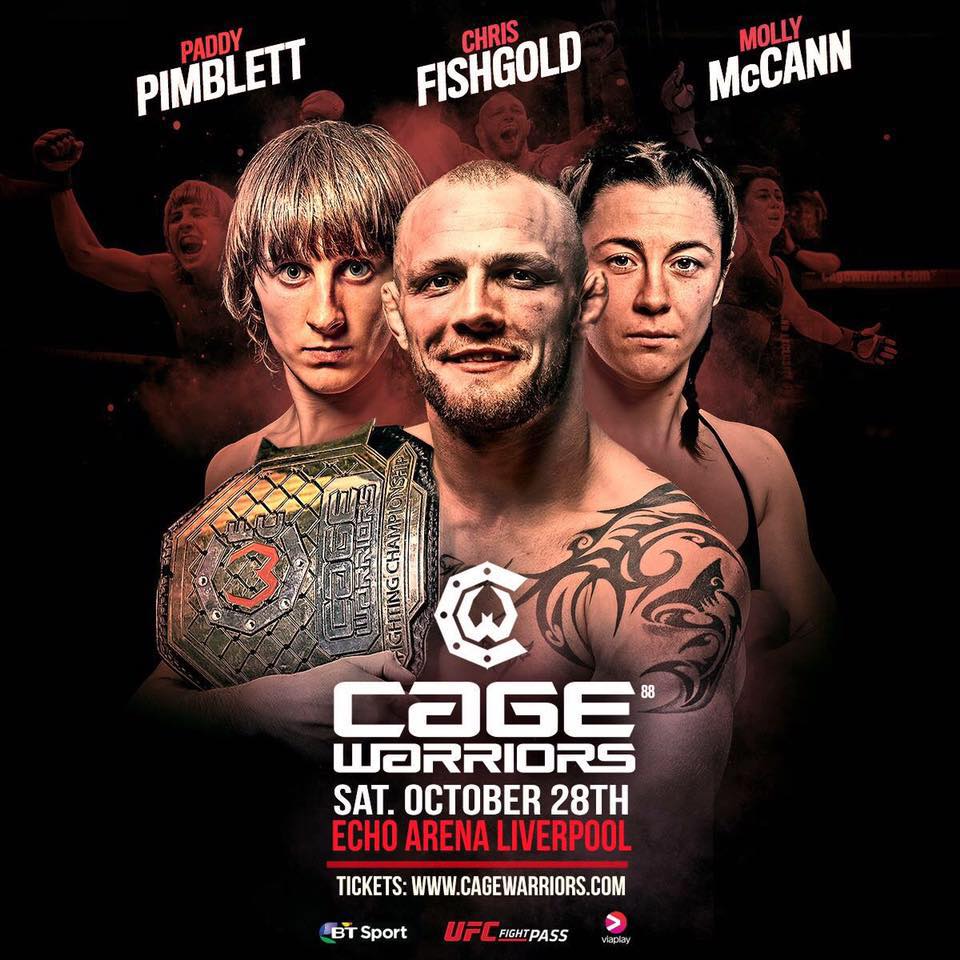 Cage Warriors events always produce spectacular action and a raucous, passionate atmosphere with fans cheering their favourites to the rafters as they showcase their skills in the cage. And with the action starting from 6pm fans can be sure of a packed, value-for-money night out at Echo Arena.

To book tickets go to www.echoarena.com/cagewarriors88/

FOR MORE SPORTS NEWS, INTERVIEWS AND MORE HEAD TO THE GUIDE LIVERPOOL SPORT THIS WAY.