Look at the huge music lineup for Liverpool Against Racism - The Guide Liverpool
Contact Us Advertise with The Guide Our Video Services Follow us:

Look at the huge music lineup for Liverpool Against Racism

More than 35 music artists and DJs will take to stages in the Baltic area of Liverpool in a show of unity against racism.

Liverpool Against Racism (LAR) Music Day takes place on Sunday 24 April, taking over Camp and Furnace and District from midday to 9pm, and 24 Kitchen Street from midday to 8pm.

On the line-up are legendary bands such as The Christians and The Farm who will be performing an acoustic set, critically acclaimed singer songwriter Låpsley, former Cast and The La’s frontman John Power, Liverpool artist Zuzu who was hailed as ‘one to watch’ by The Guardian, and firm fan favourite vocal harmony band MiC Lowry.

Music pioneer Greg Wilson will take to the decks, as will Les Spaine who has been labelled as the most important British club DJ of the 70s, along with Liverpool-favourite Norman Killon. Rapper Koj and poet Levi Tafari are also set to perform.

There will also be a real community feel to the events as well with Liverpool arts organisations including Movema, Katumba, Pagoda Arts Orchestra and The Lighthouse Choir taking to the stage. 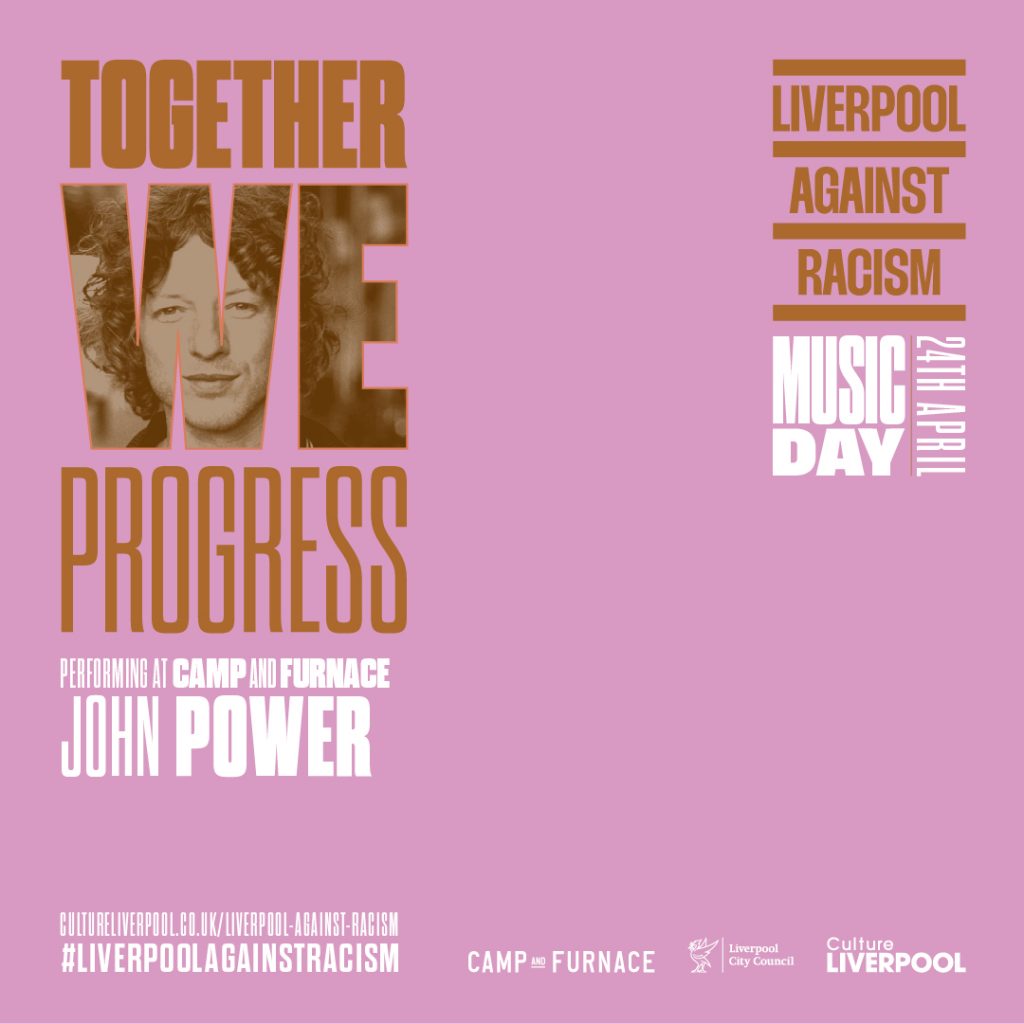 And keep an eye on Culture Liverpool socials as another headliner is set to announced in the coming weeks.

Tickets cost just £5 per person per venue and can be purchased from the official Liverpool Against Racism site.

Kev McManus is Liverpool's Head of UNESCO City of Music and he told us what we can expect. pic.twitter.com/YQBkXCvnC6

“The inspiration for the LAR Music Day was the original Rock Against Racism campaign from the 1970s which brought together musicians to stand against the Far Right – it’s an event that still resonates today and it was amazing to see artists come together to creatively confront racist ideology.

“As a city renowned for our music excellence it made sense that we creatively use that outlet to send out a simple message that discrimination will not be tolerated in Liverpool.

“Our line-up is a real celebration of Liverpool’s music talent and even though it’s an extremely high calibre of the artists performing, it was key for us that it’s as accessible as possible so tickets for each venue are just £5 which is incredible value.

“It’s been a real honour to work on an event of such integrity and I urge everyone to get their tickets for this incredible and unique day of music.” 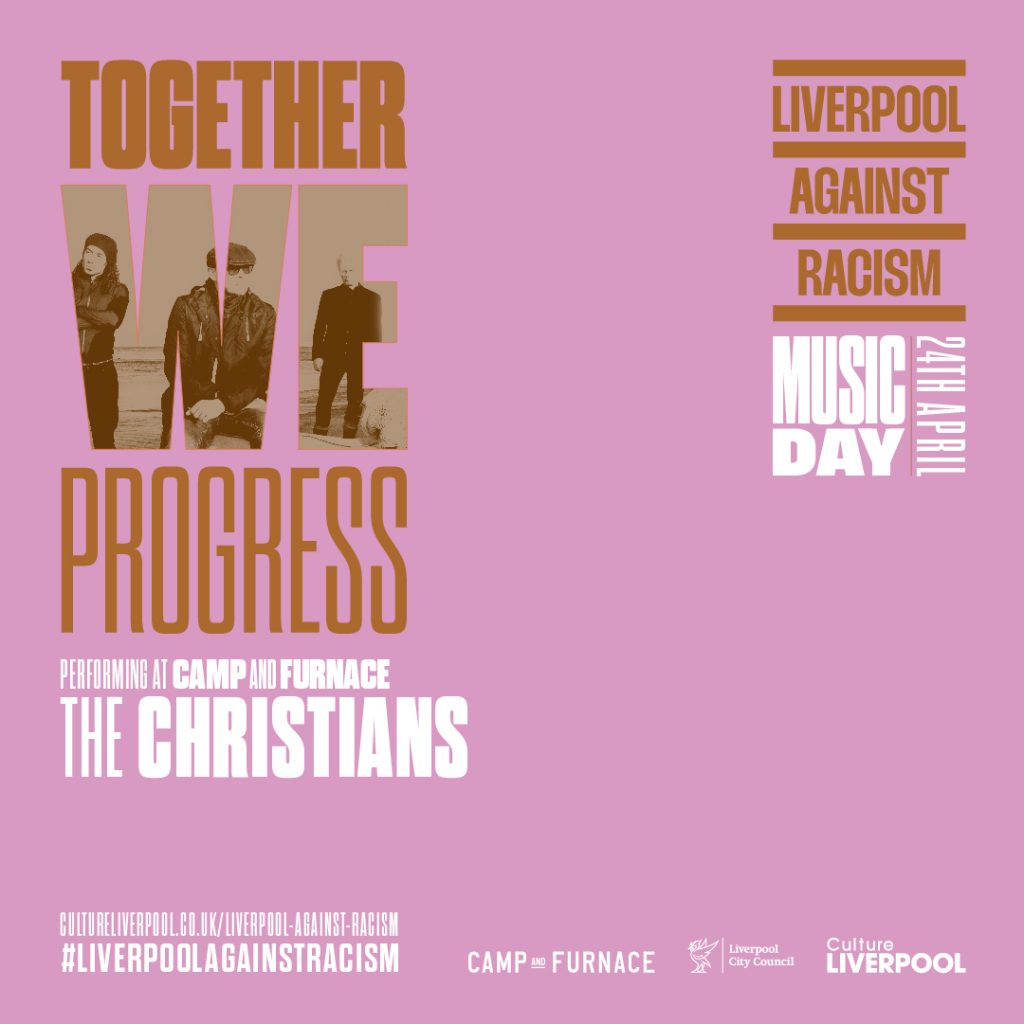 “Growing up in Liverpool back in the 60s/70s with a Jamaican Dad and Liverpudlian Mum meant we were always taught to walk tall. Even back then the majority were kind (racists in Liverpool thankfully are few) but the fact remains we are in 2022 and sadly racism still exists. Eradicating it altogether is paramount.”