Look at the new games themed cocktail menu at NQ64 Liverpool - The Guide Liverpool
Contact Us Advertise with The Guide Our Video Services Follow us:

The late night venues have overhauled their cocktail menu with drinks taking their inspiration from classic arcade games including the brand new Donkey Kong inspired ‘Donkey Kolada’ and ‘Bowser Breezer’, a nod to Super Mario Bros. Staff in all seven of NQ64’s venues in six cities across the UK competed from Liverpool to Birmingham, Cardiff to Glasgow, to create concoctions that would delight customers, with only the best making the cut. 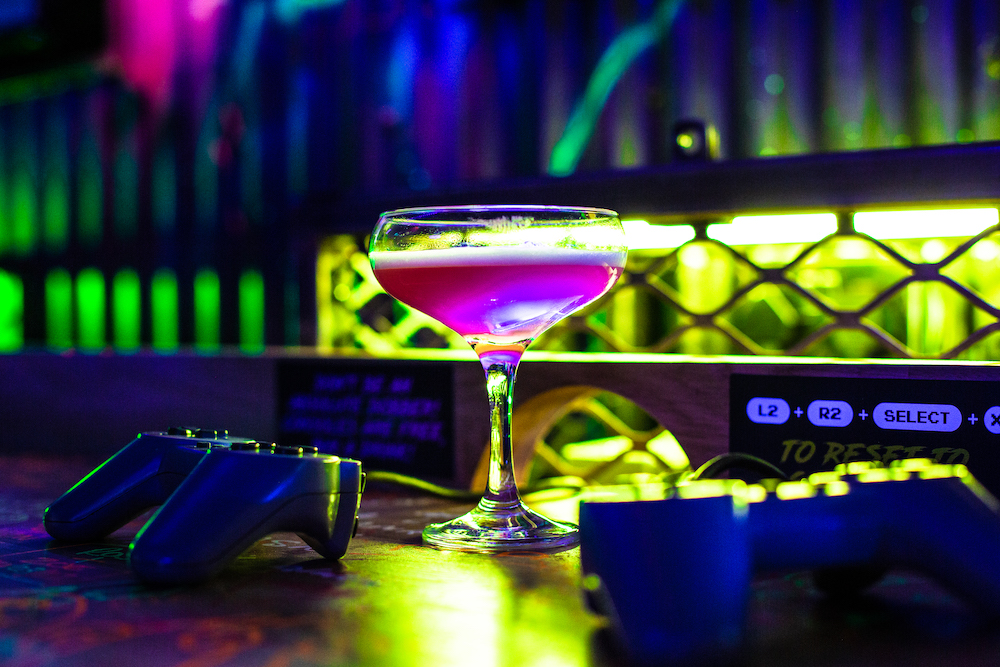 Not ones to shy away from competition, NQ64’s incredible staff certainly delivered. A fan favourite and sure to be an all round bestseller, NQ64’s own specialist Drinks Trainer James rustled up the ‘Aku Aku Fruit Punch’, transporting gamers to Crash Bandicoot’s tropical Wumpa Islands and mixing Plantation Pineapple Rum with Mount Gay Eclipse, peach, banana, apple and Refresher syrups.
MORE - Hilton Liverpool to show FA Cup Final live on huge screen
Winner of NQ64’s internal cocktail competition and concocted by Manchester team-member Ben, the ‘Bowser Breezer’ is a nod to Super Mario Bros and a tropical blend of Bacardi Rum, watermelon, ginger and Vimto. A legend in the NQ64 team, Manchester’s General Manager Joel is a man of many talents and devised the delicious Dr RoBevNik – taking inspiration from SEGA’s Sonic the Hedgehog, the cocktail is served on the rocks with Jack Daniel’s & Cherry Bourbon blend, Dr Pepper Syrup and cherry.
Throwing it back to the 80s, ‘Metropolis’ serves up Beefeater Gin, Aperol, Cranberry and Glitter for a taste of the classic arcade game of the same name. Mario Kart super fans should test drive the ‘Special Cup’, a nod to the final cup in the series – whipping up Strawberry Liqueuer, Aperol and Sweet Vermouth with Hooch and soda,  it’s sure to be a fan favourite.

NQ64s in Liverpool, Manchester, Birmingham, Edinburgh and Cardiff will launch the new menu from 6th May, with the brand’s latest venture in Glasgow’s Merchant City rolling it out for their mammoth opening nights last month. With NQ64 venues open until 2/3am across the country, the neon-splattered, immersive gaming dens welcome everyone, from those well-versed in vintage arcade games like Time Crisis and Dance Stage or those looking to have their first go on classic consoles like Super Nintendo or PlayStation.
Guests at NQ64 Liverpool can pair their gaming cocktails with retro snacks too, with Space Raiders and Monster Munch behind the bar before bringing out their competitive edge with a host of fun-loving games to choose from.
MORE - WATCH: The Dixie Dean Hotel is now open seven days a week continuing to celebrate the legacy of the Everton legend
Creating a splash across the UK with their dystopian urban environment, NQ64 Liverpool brings the biggest and best games to one city-centre spot, hosting everything from Guitar Hero, Time Crisis, Pac-Man, Street Fighter and more. With free entry to the bar, NQ64’s games operate on tokens purchased from the bar while retro consoles are free to play – so grab a friend and challenge them to non-stop duels on classics like Nintendo 64, PlayStation, SEGA Mega Drive and more. 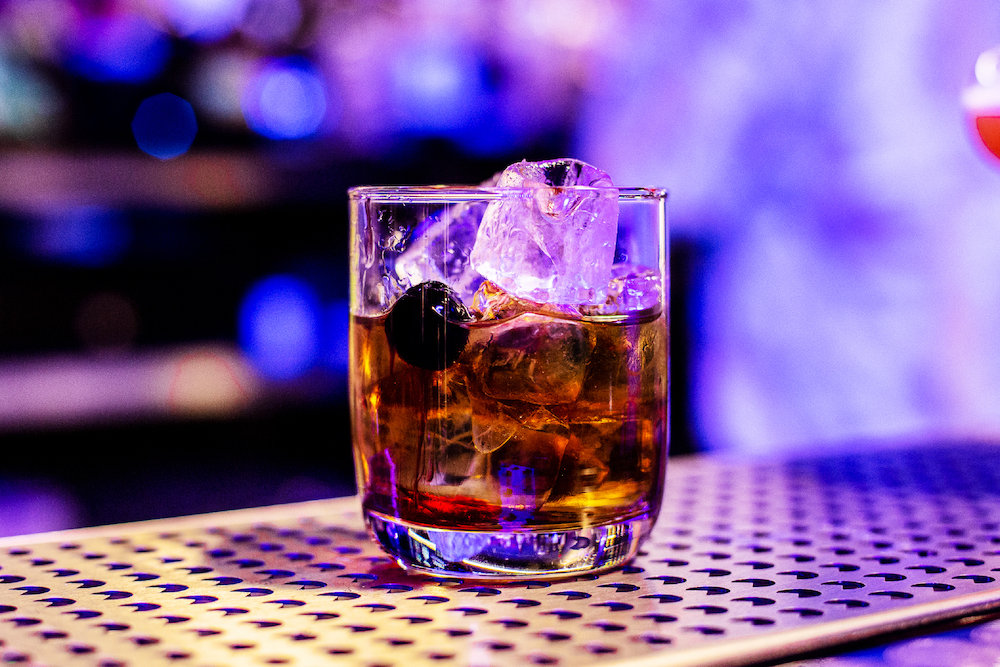 Whether it’s post-work cocktails combined with some button bashing or a birthday night out challenge on the Dance Stage, NQ64 opens the doors to a world of entertainment. Throwing it back to nostalgic childhood games, delving into the world of Marvel on the Spider-Man pinball or taking on the ultimate button-basher Track & Field, games are sourced from across the globe.
With its latest opening in Glasgow’s Merchant City taking the city by storm earlier this year, NQ64 have big plans for 2022 – stay tuned!