Look at the plans for Merseyside's newest attraction, Eureka! Science + Discovery - The Guide Liverpool
Contact Us Advertise with The Guide Our Video Services Follow us:

Eureka! Mersey rebrands to ‘Eureka! Science + Discovery’ as it sets out to build the UK’s brightest and best attraction to inspire young people about Science, Technology, Engineering, Arts and Maths (STEAM) subjects

The exciting new attraction, coming to Wallasey in the Liverpool City Region later this year, has unveiled a new video to celebrate its brand launch as work gets underway

One of the UK and the North West’s most innovative new visitor attractions, Eureka! Mersey, has launched a visionary new brand aimed at inspiring a new generation of young scientists and STEAM (Science, Technology, Engineering, Arts and Mathematics) superfans.

Eureka! Mersey, which is set to open in summer 2022 at Seacombe Ferry Terminal in Wallasey, will now be known as Eureka! Science + Discovery and the team this week launched a new teaser video and website to excite and inspire audiences as work on the site gets underway.

The exciting new attraction, which has been co-created with young people, local communities and partners across the Liverpool City Region, will breathe new life into key subjects through a range of unique exhibits and interactive experiences, and also has a crucial role in helping to tackle skills challenges in the UK and across the north-west. 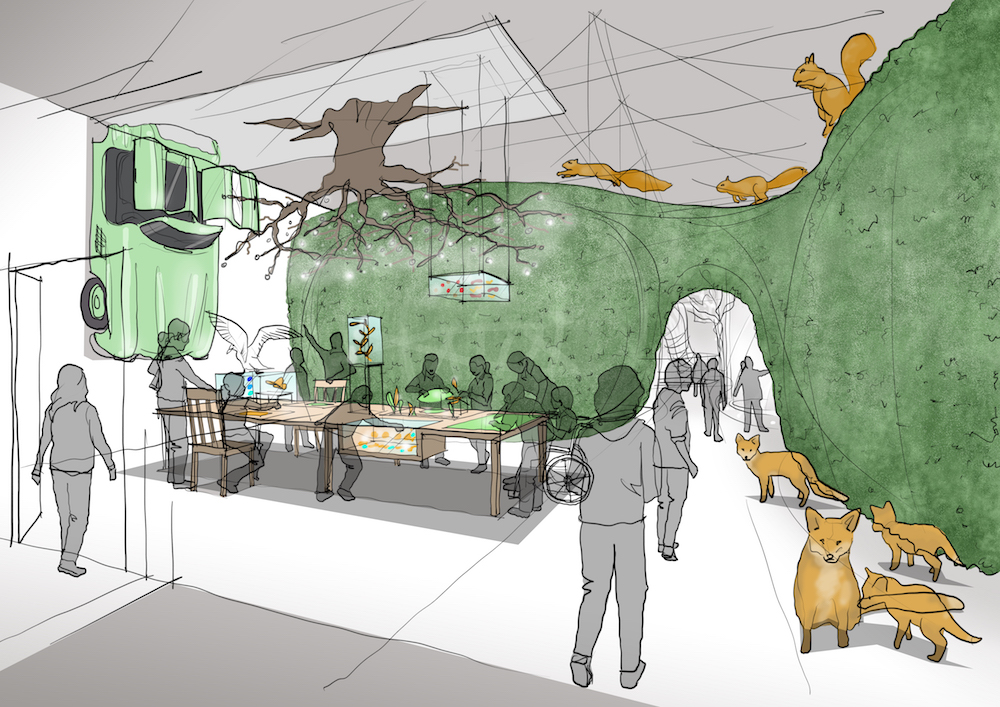 “Eureka! in Halifax is very much known as the national children’s museum, but we know Eureka Science + Discovery in the Liverpool City Region will bring something else and appeal to older children and families. Put simply, we just want to get young people more excited about science and technology, helping to encourage them to explore and fall in love with STEAM subjects.”

The rebrand activity, including a new brand and logo, was carried out by Liverpool-based PlayMaker Studio, and a new website for Eureka! Science + Discovery, developed by digital agency Rubber Cheese, is available at www.eurekadiscovery.org.uk.

The £11.75m attraction has been funded by several partners, including a £6.4m grant from the Liverpool City Region Combined Authority’s Strategic Investment Fund.

Steve Rotheram, Metro Mayor of the Liverpool City Region, said of the investment:

“Our museums are an integral part of our world-class offer to visitors – and a key reason why our region is the country’s cultural capital. It’s fantastic that the Eureka! team has chosen us for their first outpost.

“As someone who is passionate about skills and technical subjects, I’m especially delighted to see they’ll be putting a special emphasis on STEAM subjects. Who knows how many engineers and scientists of the future might be inspired by their visits to Eureka! Science + Discovery?”

Other key funders and partners include Wirral Council with the attraction playing a key part in extensive regeneration plans to revitalise Birkenhead, its iconic waterfront and the wider Left Bank area, along with investment and support from The Johnson Foundation, and BEIS, UKRI and Wellcome as part of the Inspiring Science Fund. 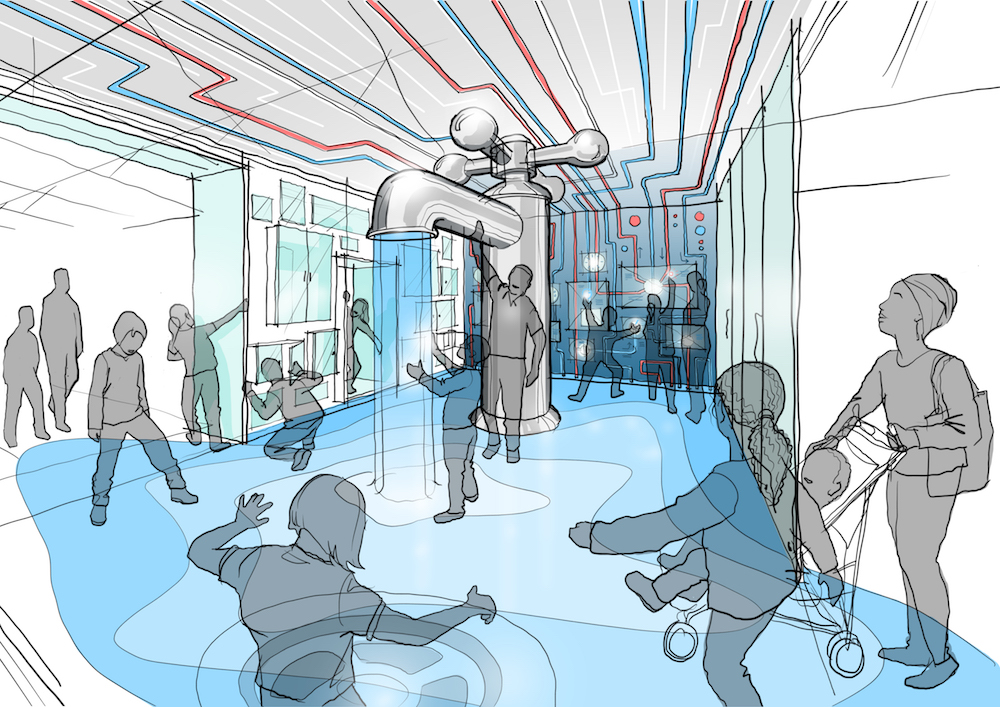 “Eureka! Science + Discovery is going to be a fantastic addition to Wirral’s waterfront and will inspire young minds from Wirral and beyond.

The waterfront is key to our regeneration plans along the Left Bank of the River Mersey, so we can’t wait for Eureka! Science + Discovery to open its doors and welcome its first visitors next year.”

Eureka! Science + Discovery is the newest creation from the team behind Eureka! in Halifax and will bring to life important education skills for children and young people aged 6-14 and will also have an area dedicated to 0-5’s.

The attraction is set to open in summer 2022.