Look at the The Ipcress File behind-the-scenes photos that show how Liverpool was transformed into '60s London - The Guide Liverpool
Contact Us Advertise with The Guide Our Video Services Follow us:

ITV’s new stylish spy thriller The Ipcress File gets its first screening this weekend, with Liverpool playing a starring role in the six-part series, doubling up for not just London but Berlin too.

Peaky Blinders actor Joe Cole plays Cockney secret agent Harry Palmer, with the action set in the ‘60s against a backdrop of the Cold War, taking Harry from London to the Berlin Wall then to Beirut.

Sharp-eyed viewers tuning in on Sunday night will be able to spot not just one or two familiar-looking streets, but lots of locations including the Georgian Quarter, St George’s Hall and around the business district. 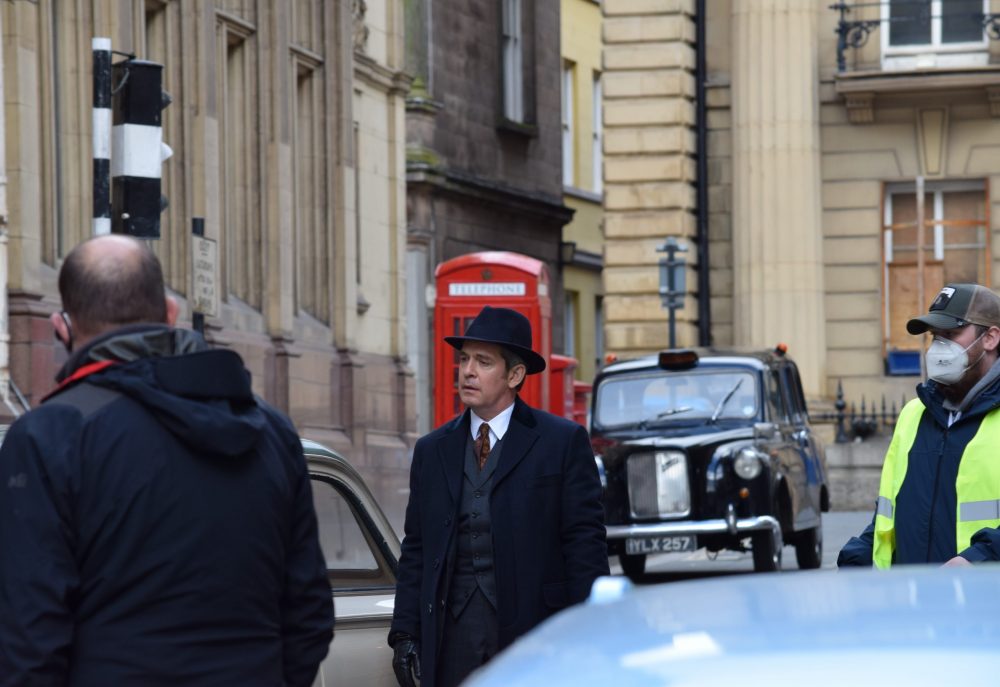 The cast of The Ipcress File, which also includes Tom Hollander and Lucy Boynton, was seen around Liverpool city centre on a series of day and night shoots last spring.

The much-filmed red telephone box at the side of the Town Hall features in one scene, with Harry leaning against it, and the Town Hall itself was used as a backdrop. 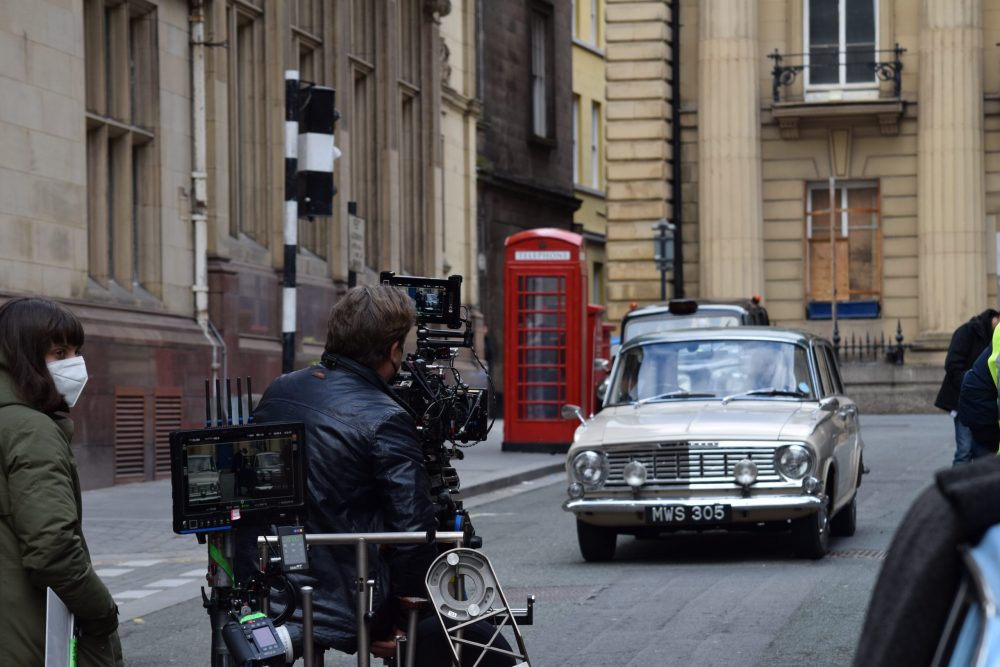 Filming also took place outside the Philharmonic Pub on Hope Street, nearby Rodney Street, on Lime Street and on Falkner Street where crews set up outside Papillon on the corner of Hope Street.

One of the biggest transformations came on North John Street, where not only were a red double decker bus and 1960s black cabs brought in for scenes with Lucy Boynton, but a row of frontages was changed.

Unit Six Barbers and the entrance next to what’s now Hummingbird cocktail bar were dressed to become the Odeon Cinema, with neon signage and period lampposts either side of the entrance. 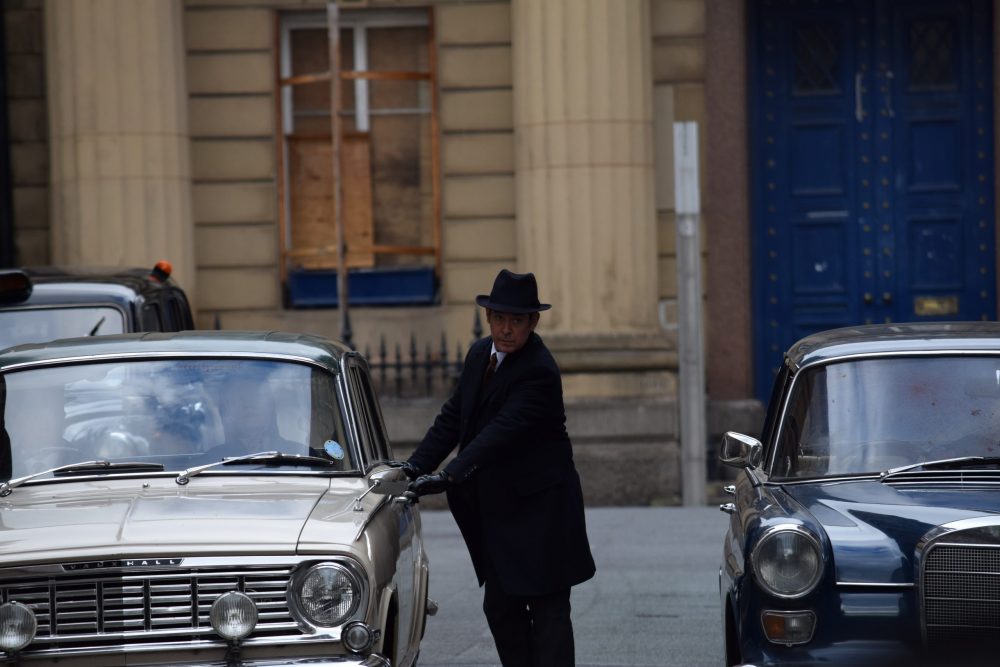 The Ipcress File cast and crew based themselves in the city for filming over February and March last year, deliberately picking not the best time of year weather-wise to capture some dark scenes.

Director and exec producer James Watkins says he chose the locations to give the production a sense of global adventure. 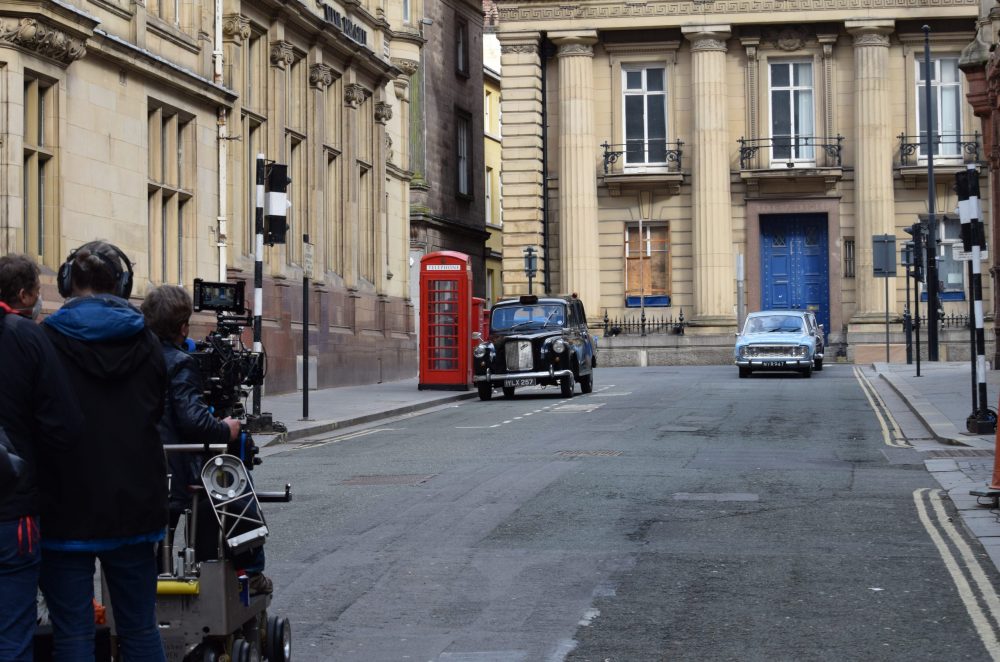 “It’s a sense for the viewer that you are really entering these worlds,” he says. “You start in a grey London world which we shot up in Liverpool and then into more noir-ish Berlin. Then as you move through the episodes it opens up.

“We started shooting in Liverpool in February where you want the drizzle and grey leaden skies of 1960s London. Moving on to Croatia, very deliberately, in April and working our way through into June. We started in the north and worked our way south, so by the time we got to June it was like making a different show. Hopefully that will pay dividends on screen.” 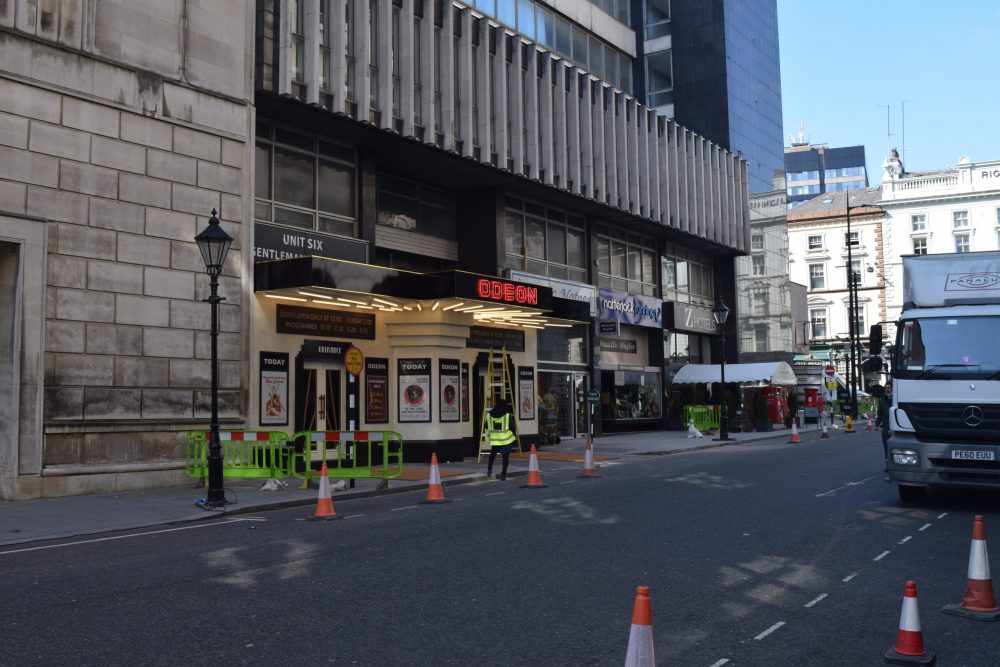 The shooting happened when we were still in lockdown, but exec producer Will Clarke says that turned out to be an unexpected plus.

“We had one false start in 2020 because we were going into production in June of that year, so pre-production for us was in March 2020 and that went to the wall straight away,” he explains.

“We had to rejig what we were doing, recalibrate, and then build it back out again for a February 2021 shoot.

MORE - Neighbours has been axed after 37 years on UK screens

“It seemed to us like a crazy idea going in February in the middle of a pandemic, but we then had free rein on the streets of Liverpool, doubling for London, without any crowd control. Especially with something being period, you have to control the production aspects very closely. 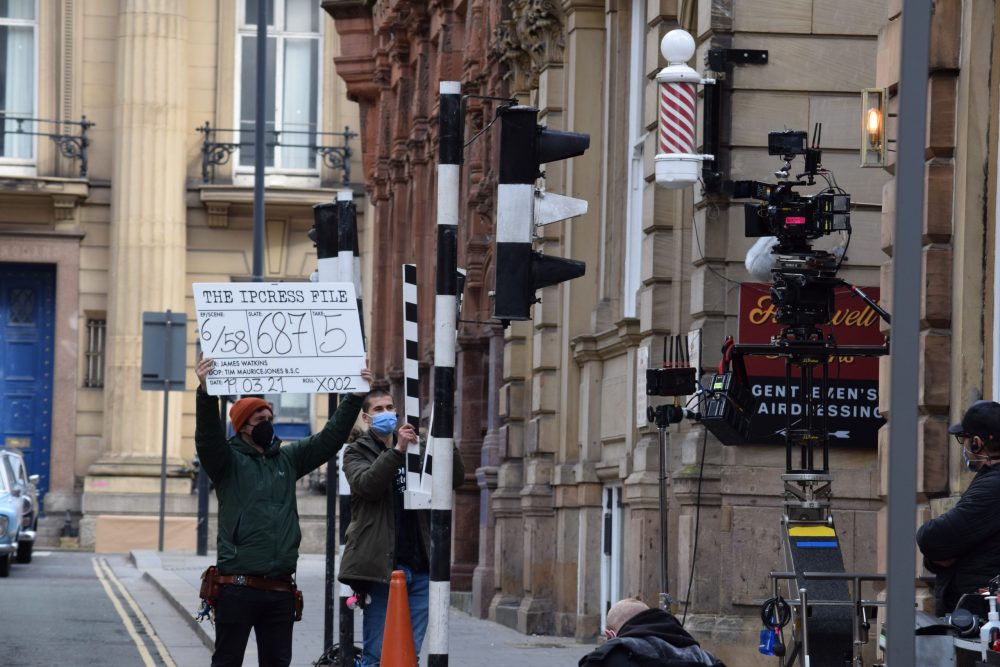 “We had the full support of the people of Liverpool and the Film Office based in the city. It was incredible when we looked at the locations, the buildings which double for London, and the interiors as well. They capture something almost frozen in time with the 1950s and 1960s architecture. 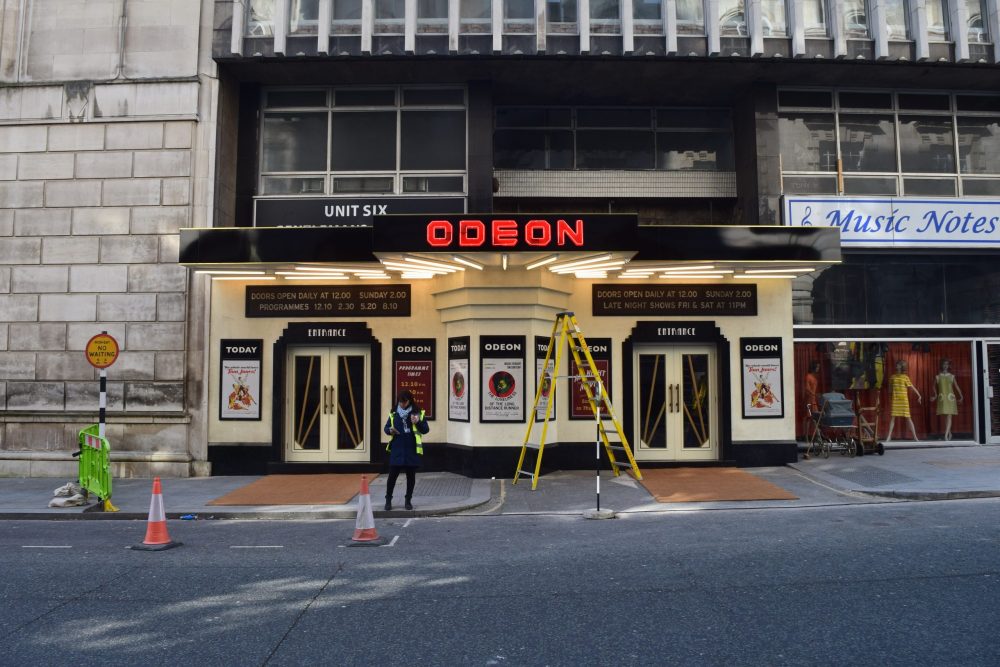 “We wanted to include these iconic things, like the Routemaster buses, the red telephone boxes, also a sense of Englishness and Britishness. The international sweep of the show lends itself to something which equally has a scale to it and also reaches an international audience. But I think the home audience will appreciate it just as much because there are a lot of nods, cultural references that all of us will understand.”

Like previous TV hits The Responder, Time and Help, The Ipcress File – which is on ITV on Sunday nights at 9pm – was made with funding and support from Liverpool Film Office through its Liverpool City Region Production Fund.