Major disruption expected in Liverpool City Centre as flyovers demolished - The Guide Liverpool
Contact Us Advertise with The Guide Our Video Services Follow us: 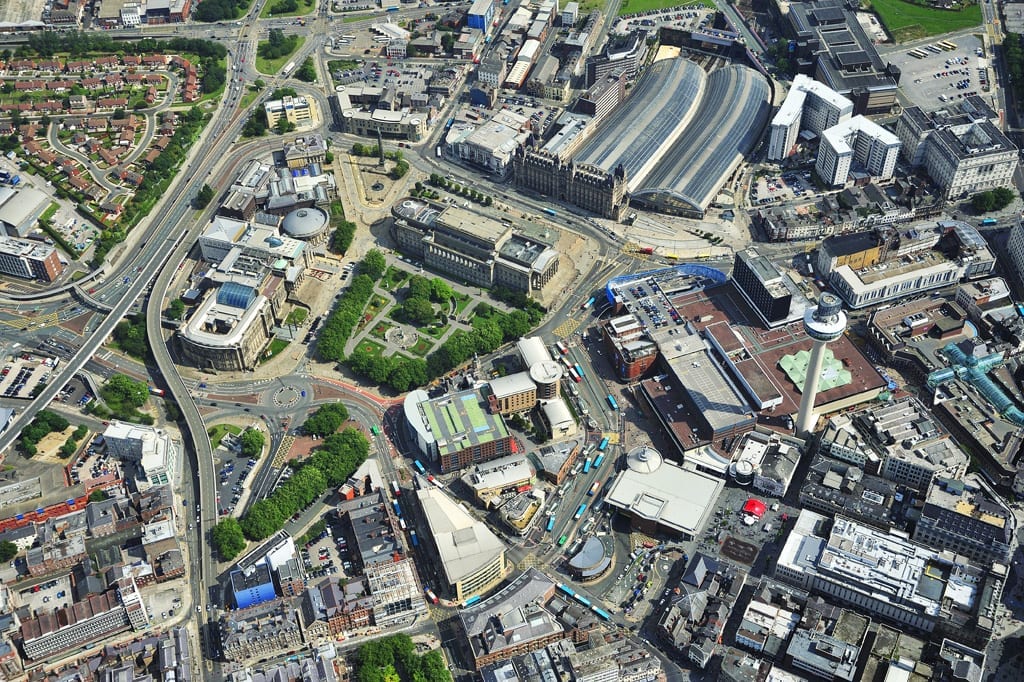 Work on the complex removal of the Churchill Way flyovers in Liverpool will get underway in September closing many city centre roads.

Contractors for Liverpool City Council have devised a dismantling process which will see the half-century old structures come down in sections up to 25 metres in length, with the highly complex job set to be completed in December.

The innovative methodology, devised collaboratively between Amey Consulting, GRAHAM and their specialist contractors, will enable the deconstruction to take place without having to implement a three month road closure on two major arterial roads servicing Liverpool city centre and the Birkenhead (Queensway) Tunnel.

The dismantling works will have a significant impact on how traffic gets in to and out of the city centre and moves around it. At key points in the programme, motorists will be advised to only drive if absolutely necessary, and instead to walk, cycle or take the bus or train. The work will also affect existing pedestrian routes, which will be subject to diversions.

The phased dismantling of the two flyovers – which connect Lime Street to Dale Street and Tithebarn Street – has also been devised to minimise vibrations to protect antique art and cultural collections, as well as wildlife housed at the Walker Art Gallery, Central Library and World Museum Liverpool – all of which sit next to the south flyover. 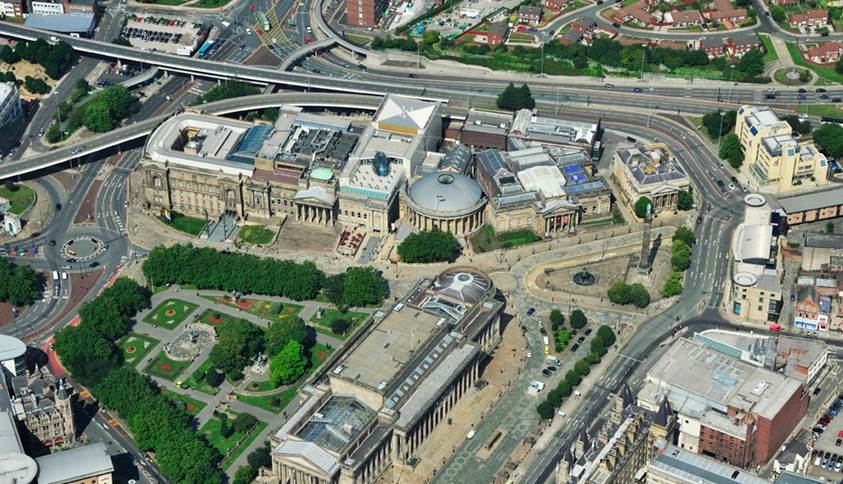 Liverpool City Council has approved this hyper-sensitive approach at a cost of £6.75m, after the two-lane highways were closed at the end of September 2018 following the discovery of construction flaws.

To enable this highly complex process, the site will require three work compounds which will be erected on Monday, 26 August.

Surrounding car parks will all close – Fontenoy Street and Dale Street (23 August), Primrose Hill (26 August) and Hunter Street (27 August), and will re-open as phases complete from mid-October to late December. Motorists will be directed to nearby car parks at Victoria Street, Mount Pleasant and Queen Square.

The first phase of the dismantling process will begin on Monday 2 September, with the taking down of the three footbridges that sit underneath the two flyovers and are used to access Liverpool JMU Byrom Street campus. This will cause noise and dust in the area.

This will take two to three weeks for the contractors – GRAHAM – to complete, and will see a series of phased weekend road closures of Byrom Street and then Hunter Street. Pedestrians needing to get to the LJMU campus will go via Dale Street and Hatton Garden to Great Crosshall Street. There will also be a pedestrian diversion route available via Hunter Street, Islington, Commutation Row and William Brown Street. 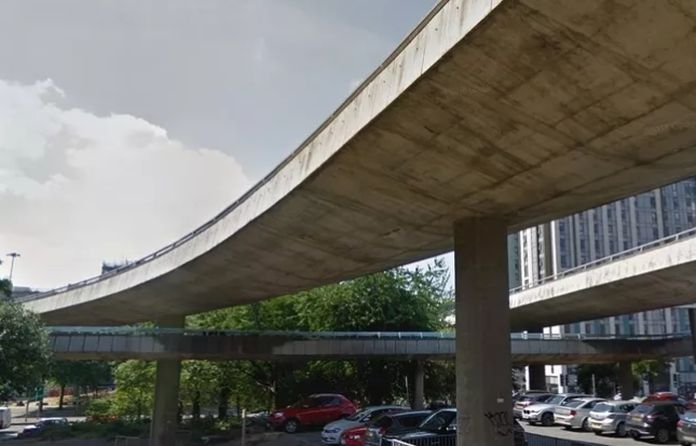 Once removed, the focus of the engineering task will swing to the removal of the flyovers – each of which are more than 240m in length. This phase will involve heavy machinery removing individual spans in a pre-determined sequence.

Each span – weighing between 300 and 600 tonnes – will be temporarily supported, before being cut free and moved on to a special transporter to a nearby compound, where it will be lowered to ground level, cut into smaller sections and removed off site to be crushed. A total of 20 spans and supporting piers will be removed over a four month period.

The compound at Fontenoy Street, which will see the sections cut into smaller pieces, will require tree removal, but the city council has plans to double tree numbers as part of a new post-flyover masterplan for the area.

The flyover dismantling phase will run from Friday evening until Sunday night on the weekends of 6-9 September, 20-23 September and 4-7 October. The closure of Hunter Street and Byrom Street over these weekends will mean the Birkenhead (Queensway) Tunnel will be shut to Liverpool-bound traffic only (except buses and emergency vehicles), with the tunnel closed from 1900hrs on Friday to 0600hrs on Monday. Wirral-bound traffic will be able to use the tunnel as normal. The Wallasey (Kingsway) Tunnel will be open as usual. 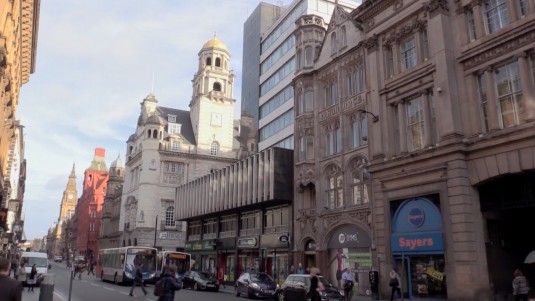 The scheme will also see:

-Closure of the section of Dale Street from Byrom Street to Crosshall Street from 4-14 October.

-Cuerden Street, which sits immediately behind the major cultural buildings and provides access to the footbridge to the LJMU campus, will be closed for one month from 11 November to 20 December.

Once the deconstruction is complete, alterations will be made to the highway layout around the Hunter Street – Byrom Street – Queensway Tunnel entrance, to improve traffic and pedestrian movements.

Engineers have also investigated potential impact to other nearby roadwork schemes, specifically the new city Bus Hub currently under construction on Old Haymarket, and concluded the demolition will have no negative effect.

-Two information events have been arranged for the public to discover more about the scheme, the methodology and the timings of road closures. They will be held on Friday 23 and Wednesday 28 August from 10am-7pm at Liverpool Central Library on William Brown Street.