Majority of public back early pay rise for all NHS staff - The Guide Liverpool
Contact Us Advertise with The Guide Our Video Services Follow us:

Majority of public back early pay rise for all NHS staff

A Unison survey has found 69% of people think NHS employees should be awarded a pay rise this year.

The majority of people think all NHS staff should be given a pay rise before the end of the year, a poll suggests.

More than two-thirds (69%) said all NHS employees should be awarded a rise during 2020, according to a survey by Unison.

The union’s poll of more than 2,000 British adults found that two-thirds believe a wage increase should be significant, in light of the Covid-19 pandemic.

It comes as a number of NHS workers plan to march to Downing Street calling for wage increases for all staff.

Health workers are in the final year of a three-year deal. They are due a pay rise next April, but unions want the Government to show its appreciation for NHS staff by bringing it forward to this year.

The Government did not to commit to an early pay rise for all NHS staff last week as wage increases for 900,000 public sector workers were announced.

The Unison survey found that just one in 10 think health workers should wait until April for a rise.

Unison’s head of health Sara Gorton said: “Last week was the perfect opportunity for the Government to show it’s in tune with public opinion and commit to an early pay rise for NHS staff.

“It’s clear the public backs an early increase and to ignore them would be at the Government’s own peril. Any attempt to deny staff a significant wage increase could rebound badly. 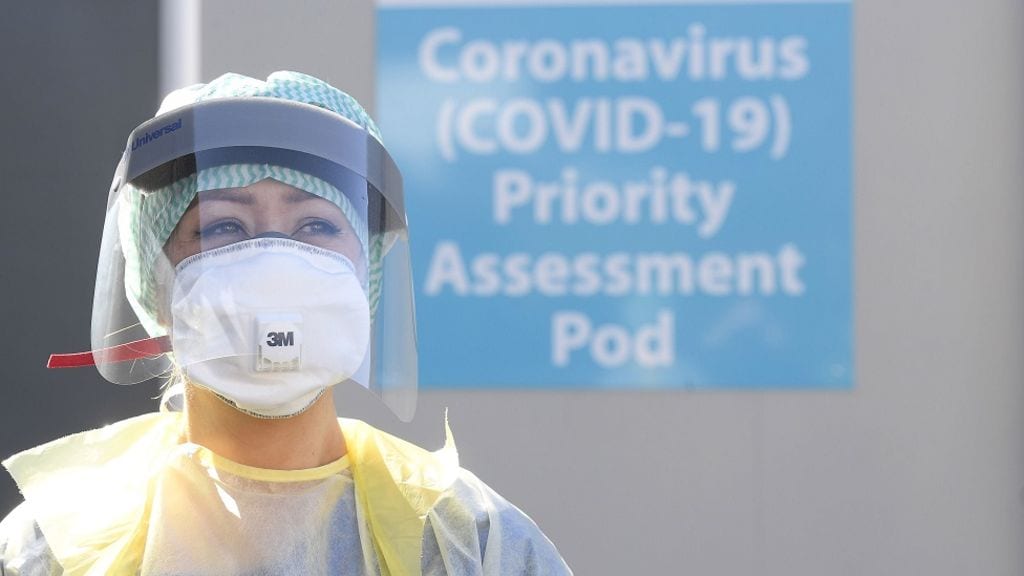 “A wage increase needs sorting right away so the NHS is fit to face the winter ahead and all that may bring. It would help boost the economy too, as health workers spend the extra money in their pockets locally.

“Health unions have made a clear and reasonable case – it’s down to the Government to act and prove how much it values the NHS and its staff. Enough of hands together – people want to see hands in pockets, and now.”

“These figures should cause ministers to wake up to the strength of public feeling – the Government must urgently bring forward the NHS pay round and a resulting significant pay rise for NHS staff. Asking them to wait to 2021 is unacceptable.

“Worryingly, our recent survey of nursing staff showed that more than a third were considering leaving the profession, with pay cited far more than any other reason. Urgent action is needed to address nursing staff shortages, which are at a critical level.”

The poll comes as members of the Unite union at Guy’s and St Thomas Hospital along with Keep Our NHS Public and Nurses United plan to march to Downing Street to protest against the Government’s decision to wait until April.

It is part of a nationwide movement calling for an immediate pay rise for all staff. 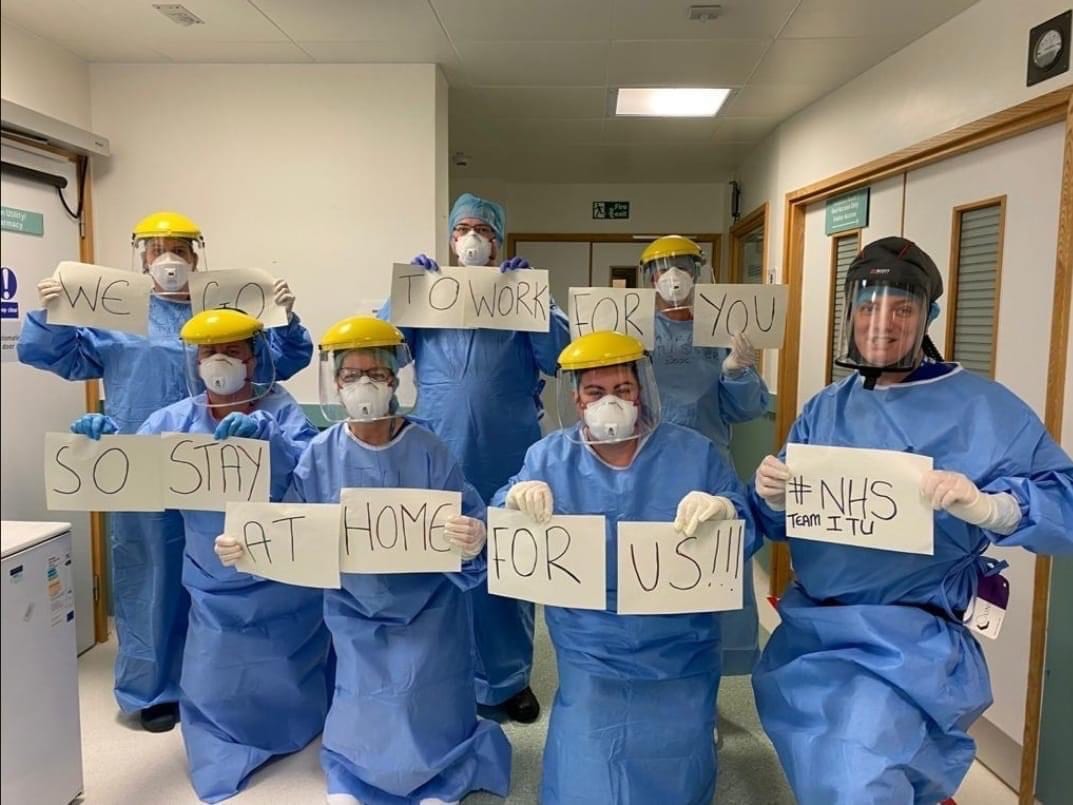 “Nursing staff and other allied health professionals have reacted with anger to being overlooked when pay rises were given to many in the public sector last week and the Government not hearing the health trade unions’ call to bring their pay rise forward from April 2021.

“This sense of anger was heightened, especially in light of their work and sacrifices during the global pandemic which has taken the lives of more than 500 NHS and social care staff across the UK.”

A Department of Health and Social Care spokesman said: “We are committed to supporting the entire NHS and social care workforce.

“We are incredibly grateful for all their hard work and dedication during the pandemic and we will continue to ensure all staff are rewarded fairly.”

Let us know your thoughts on our Twitter page – should NHS staff be given a pay rise during 2020? @TheGuideLpool