Mamasan teams up with Liverpool Disco Festival to launch its new outdoor terrace party, The Roof Garden - The Guide Liverpool
Contact Us Advertise with The Guide Our Video Services Follow us:

Located on the top floor of the restaurant, the indoor bar and outdoor terrace has been transformed into a party wonderland with a full weekend of mixology, music and DJs, curated by the renowned disco extravaganza, Liverpool Disco Festival.

The Roof Garden experience will take place every week, from Thursday to Sunday. Expect premium experiential cocktails, a brand-new small plate and dim sum concept menu, and elevated entertainment from Liverpool Disco Festival residents and friends. The third-floor, indoor party space, also features a new spectacular blossom tree and foliage that adorns the walls and winds out onto the roof terrace. 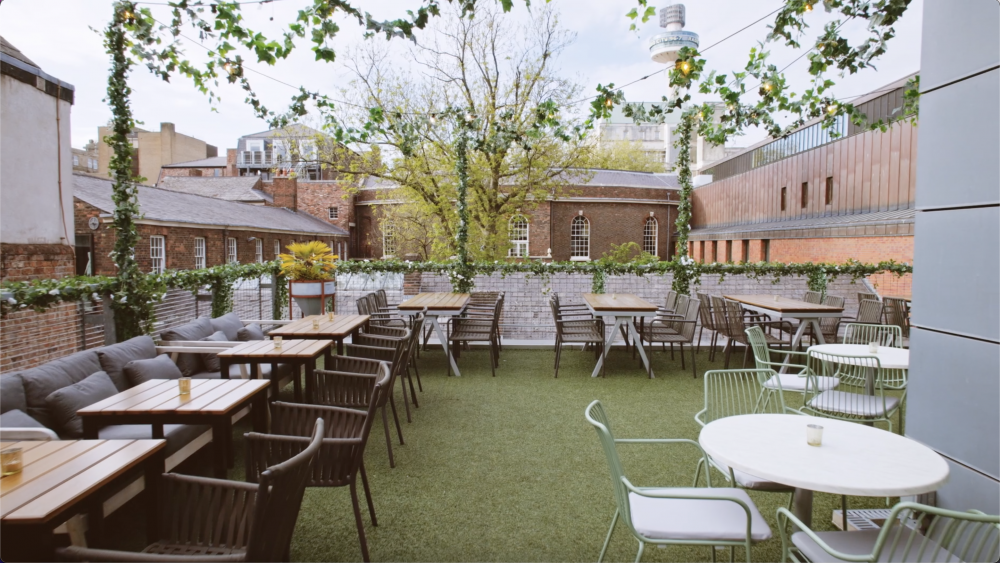 Non-stop music from Liverpool Disco Festival disco DJs and performers will play all day on Saturdays, keeping the party atmosphere high. This boutique festival-feel party will feature live music performances from the LDF Orchestra collective, adding something special to the city’s brand new and only daytime disco party. Play it safe and call book a table in advance for reservations, table packages available – first party launches on Saturday 4th June with a special guest to be announced. As the sun goes down, DJs will continue into the night, with upbeat house and disco sounds that stretch from New York to Paris, Berlin to Cape Town, Tokyo to Rio and beyond. 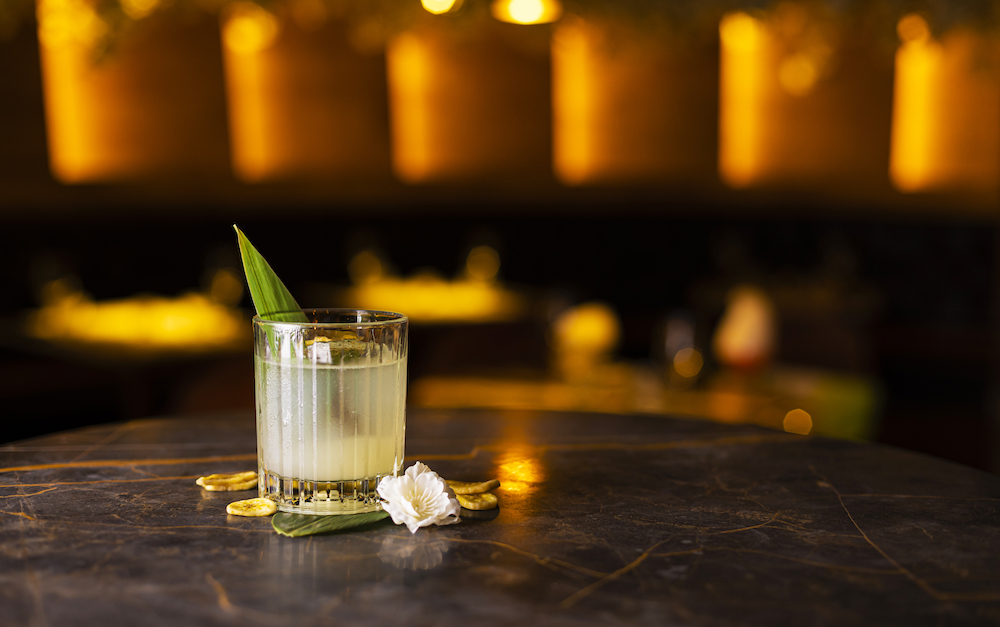 Thursdays will commence The Roof Garden parties each weekend, as LDF curate ‘Discography’ from 9pm-3am seeing DJs pay homage to musical icons from the likes of Prince to Marvin Gaye, Donna Summer and Erykah Badu, playing originals and remixes accompanied by some of the cities most talented live musicians. Officially launches on Thursday 23rd June with a Glastonbury theme. 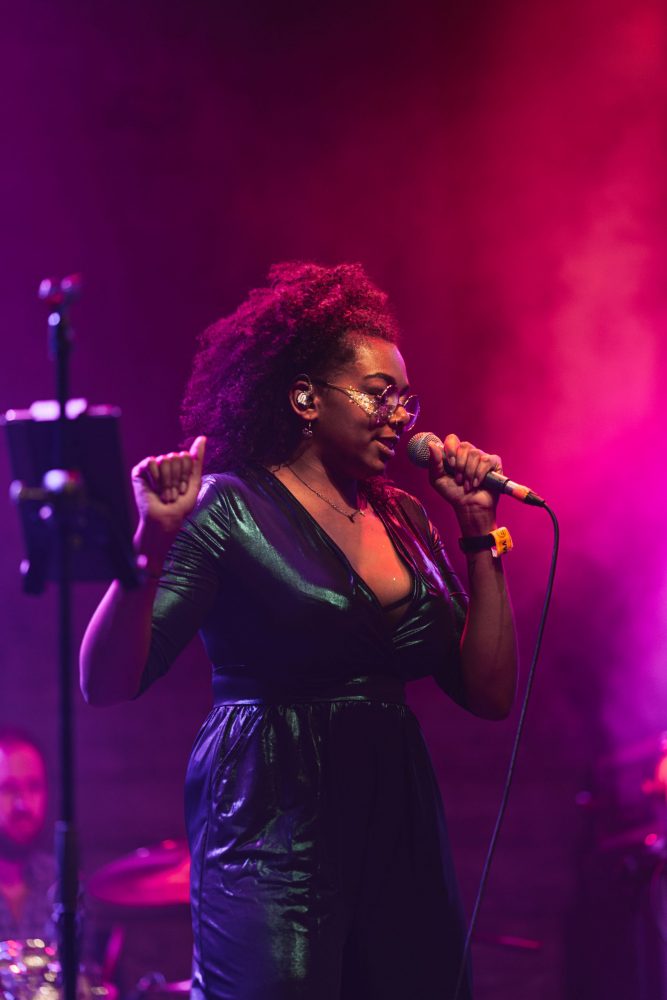 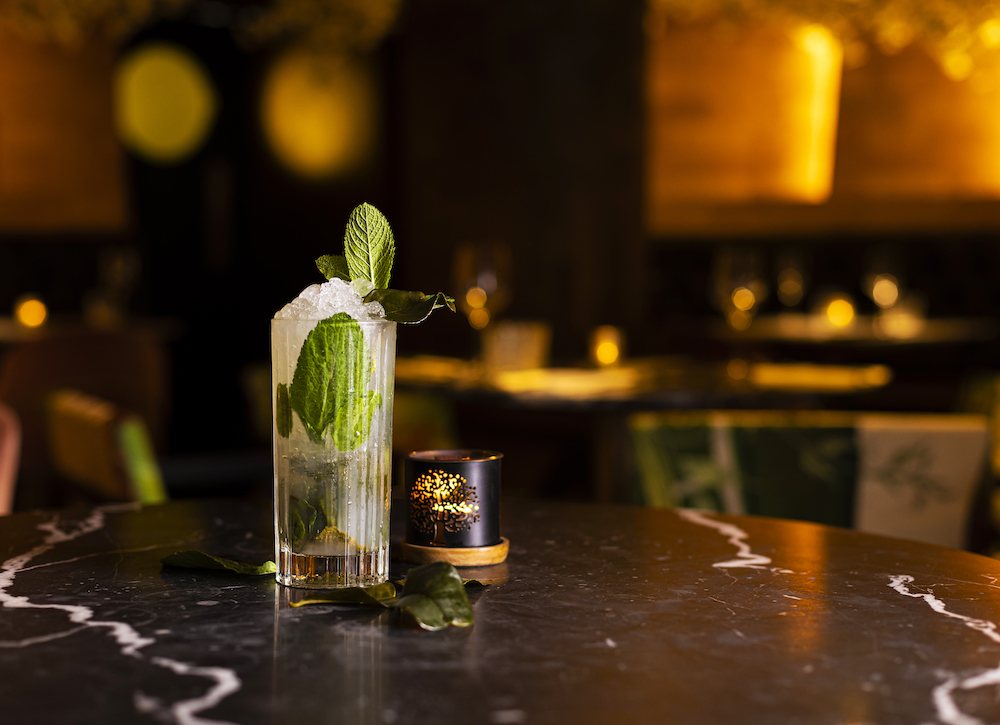 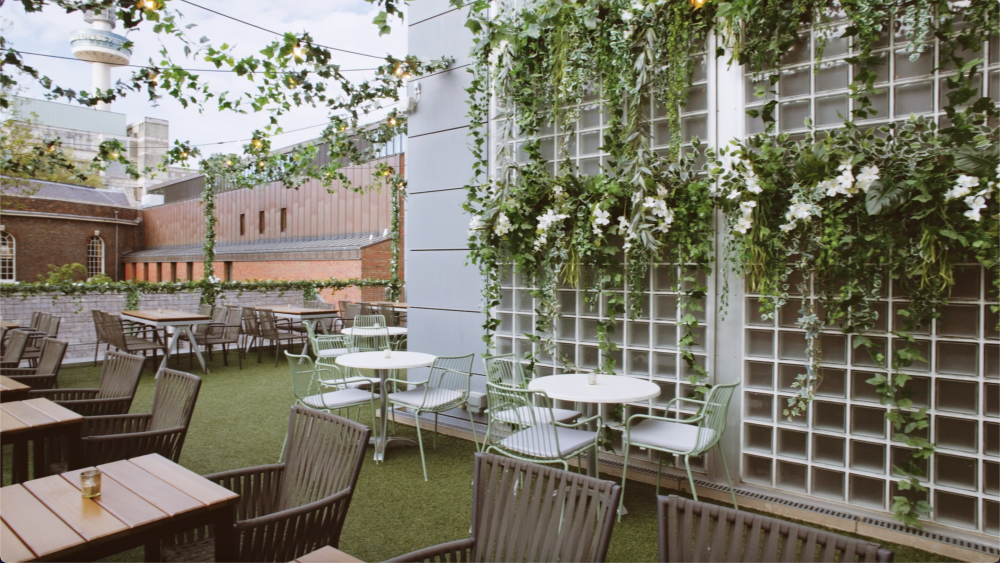 Liverpool Disco Festival has attracted the cream of international talent form the soulful scene since its inception in 2016, DJs include the likes of Jazzy Jeff, Dimitri from Paris, Louie Vega, Kerri Chandler, Derrick Cater and live acts such as Jocelyn Brown, Melba More, Evelyn ‘Champagne’ King, Odyssey, Shalamar and many more. The Roof Garden, by Mamasan revellers can expect some unique international guest surprises for forthcoming line-ups. 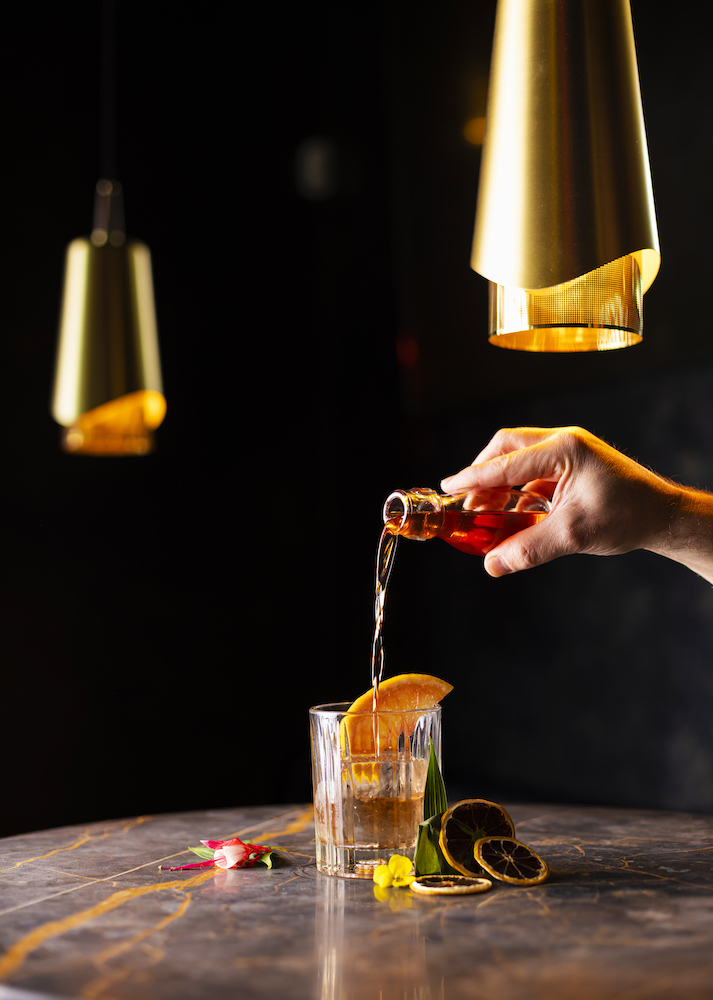 Mamasan’s premium experiential dining concept will carry through to The Roof Garden menu and captures the true essence of modern Southeast Asia; elevated with the best of Great Britain’s produce from farm, field and sea. Mamasan’s spirit flows throughout The Roof Garden, seamlessly evolving from indoor to outdoor dining and drinking and fitted out with a unique, high caliber sound system that’s inspired by Japanese listening bars.

For full details on each event and to book visit the Mamasan website here.