Mandela8 announced Les Spaine as trustee - The Guide Liverpool
Contact Us Advertise with The Guide Our Video Services Follow us:

Liverpool charity Mandela8 have announced a legend of the UK Black music scene as their newest trustee.

Les Spaine emerged as one of the most important British club DJ’s of the 70’s with residencies at The Pun Club and the legendary Timepiece Club in Liverpool before moving onto a career in the music industry working for EMI and Motown. 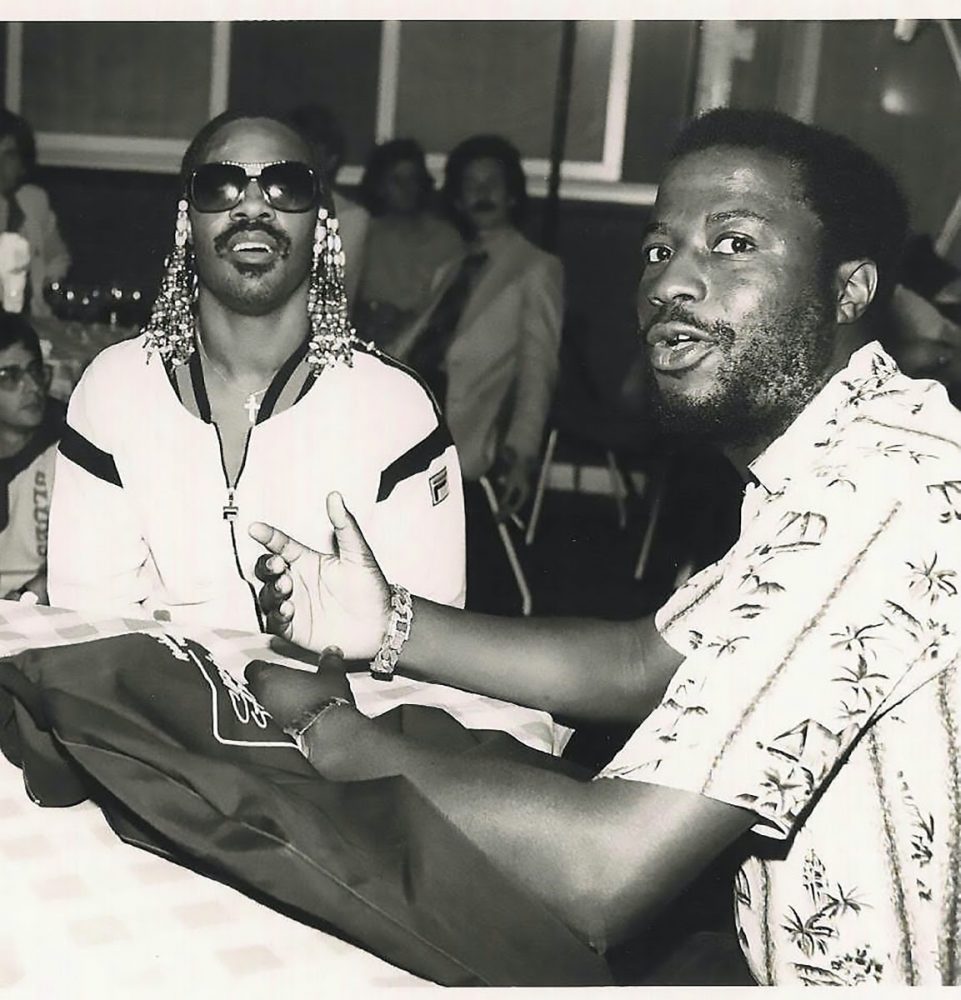 Here he continued working with the top of the industry, including artists such as Melba Moore, David Bowie, Tina Turner, Frankie Beverley & Maze, Dr Hook, Craftwork, Bob Segar & The Silver Bullet Band to name a few.

He then left to set up his TV and Radio Promotion Company, LSP Promotions, which promoted hits by Five Star, Grandmaster Melle Mel & The Furious Five’s, Sophia George, Phyllis Nelson, Pavarotti, Man to Man meet Man Parrish, Atlantic Starr, Phil Everley, Johnny Nash, Coolio & many other pop, soul and reggae hits in the UK charts in the 80’s and 90’s.

Best Sounds Management followed, which guided & managed Aswad throughout their most prolific period of hits such as ‘Don’t Turn Around’, ‘Give a Little Love’ and the best-selling album, ‘Distant Thunder’.

Les is currently the CEO of The Spaine Music Company – a Management & Live Agency for Artists such Soul II Soul, Aswad and Heatwave, amongst many others. They supply a vast array of artists of all genres to clients worldwide, drawing upon over 40 years of working in the music industry. He is also on several committees and boards within the industry, most notably the PRS Executive Steering Committee and the board of the Liverpool City Regional Music Board. He is also a proud trustee and ambassador for the National Prostate Cancer Charity. 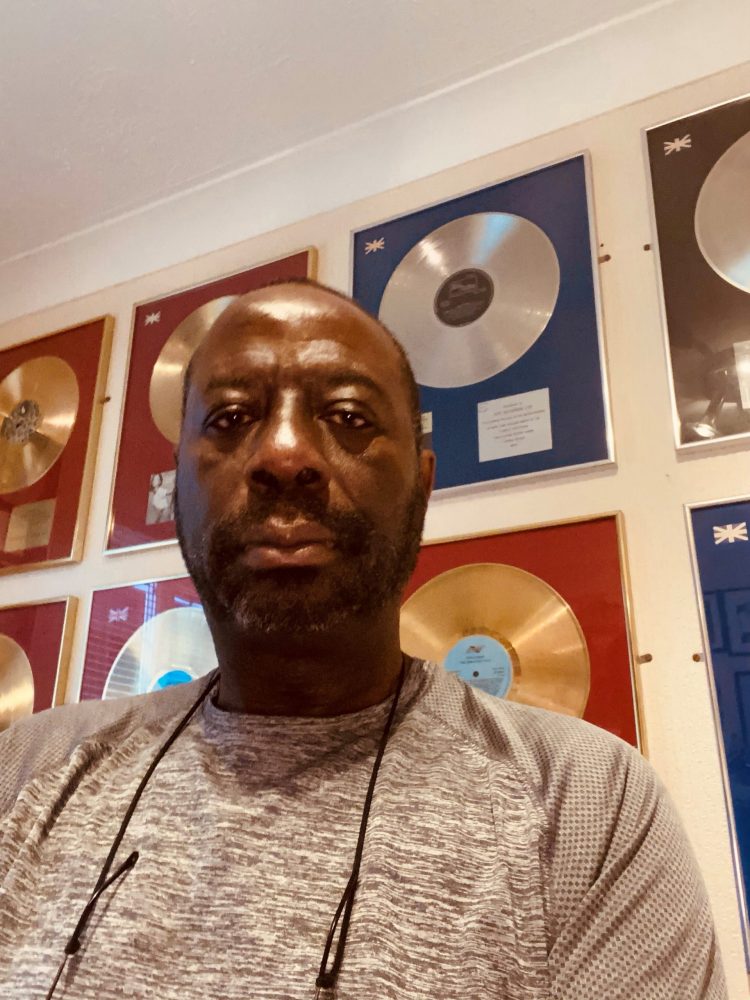 Les Spaine will join Mandela8 as a trustee following the Mandela family’s visit to Liverpool this summer. Nelson Mandela’s daughter Dr Makaziwe ‘Maki’ Mandela and his granddaughter, Tukwini Mandela visited the city to personally engrave the artwork which will form part of the city’s permanent Nelson Mandela memorial in Princes Park, as well as visit the L8 activism exhibition in the Museum of Liverpool, as well as take in the new Nelson Mandela mural on the side of the Kuumba Imani Millennium Centre.

Les said: “As a child of Toxteth and L8, I’ve always kept a close eye with affection for the area and to be given the opportunity to be involved in such a distinguished organisation is an honour which I am deeply grateful for.”

Chair of Mandela8, Sonia Bassey MBE said: “We are delighted that Les has decided to join Mandela8 as a trustee. Les is a long standing well respected Liverpool 8 community member who will not only bring his wealth of experience from the music industry to our organisation, but his life experience and extensive business acumen. Les is a valuable role model to many and will continue to be so in his role at Mandela8.”

Find out more about Mandela8 here.