The team behind one of Liverpool’s best-loved restaurants, Maray, are unveiling a brand new autumn menu this week.

Known across the North West for their Middle Eastern inspired food and stellar cocktails, Maray opened on Bold Street in 2014 to critical acclaim, gaining nationwide recognition thanks to a glowing Jay Rayner review just 18 months into their journey.

Now just three years later they are operating three successful sites across Liverpool, their original Bold St restaurant which seats a cosy 37 covers, a 72 cover restaurant in the leafy suburbs of Allerton, and in July of this year they threw open the doors of their third site on the iconic Royal Albert Dock which seats 70 people across two floors. 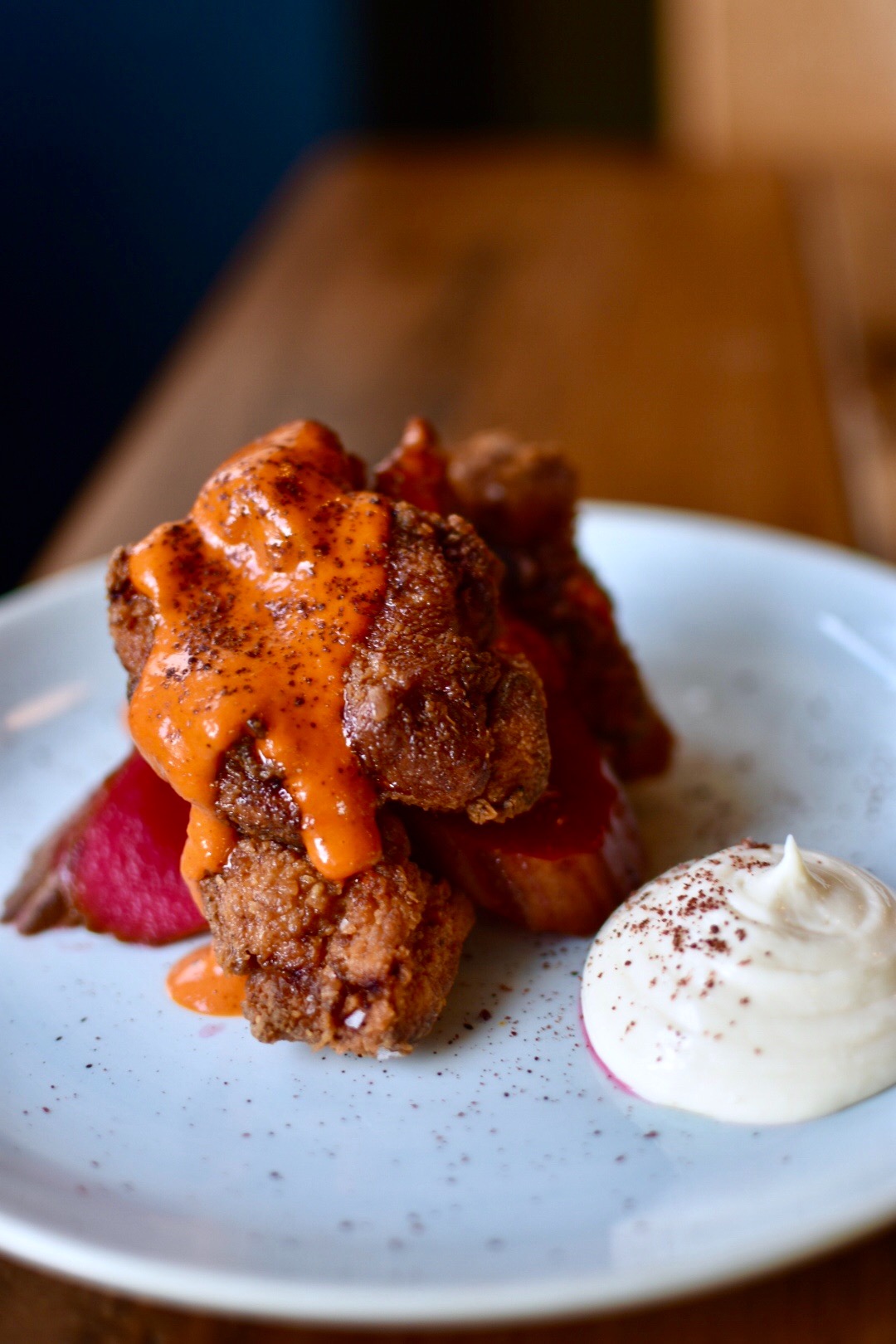 Having always championed fresh produce and bold, unique flavours – the Maray menu has been an inimitable staple of the Liverpool food and drink scene for the last few years. Rooted in the flavours of the Middle Eastern diaspora but always eclectic, playful and with sharing at it’s heart. 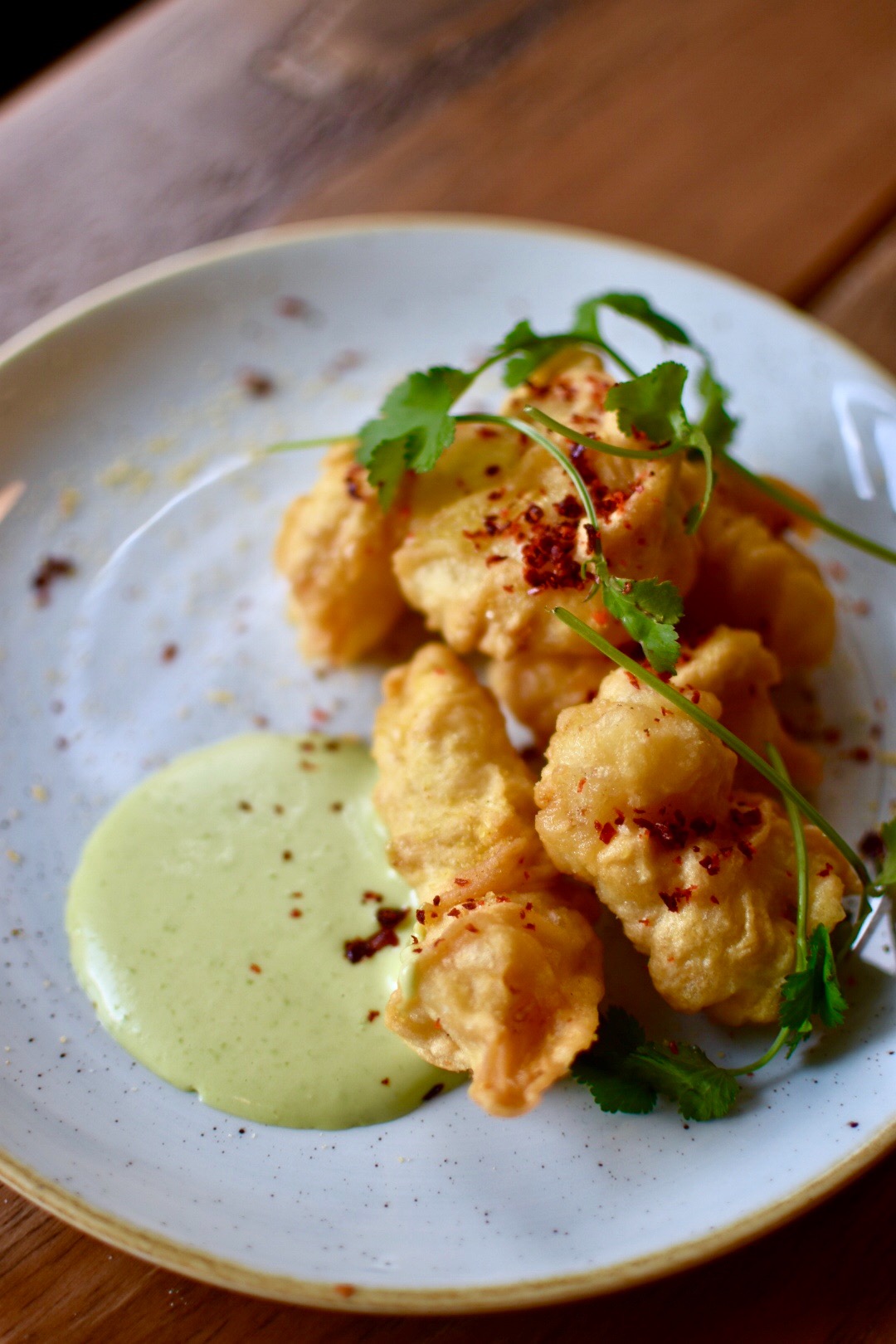 More recently, the team at Maray have partnered with the Sustainable Restaurant Association, a not-for-profit organisation founded in 2010 which aims to simplify the complexity of sustainability within the industry, helping restaurants improve their practice across several areas including – 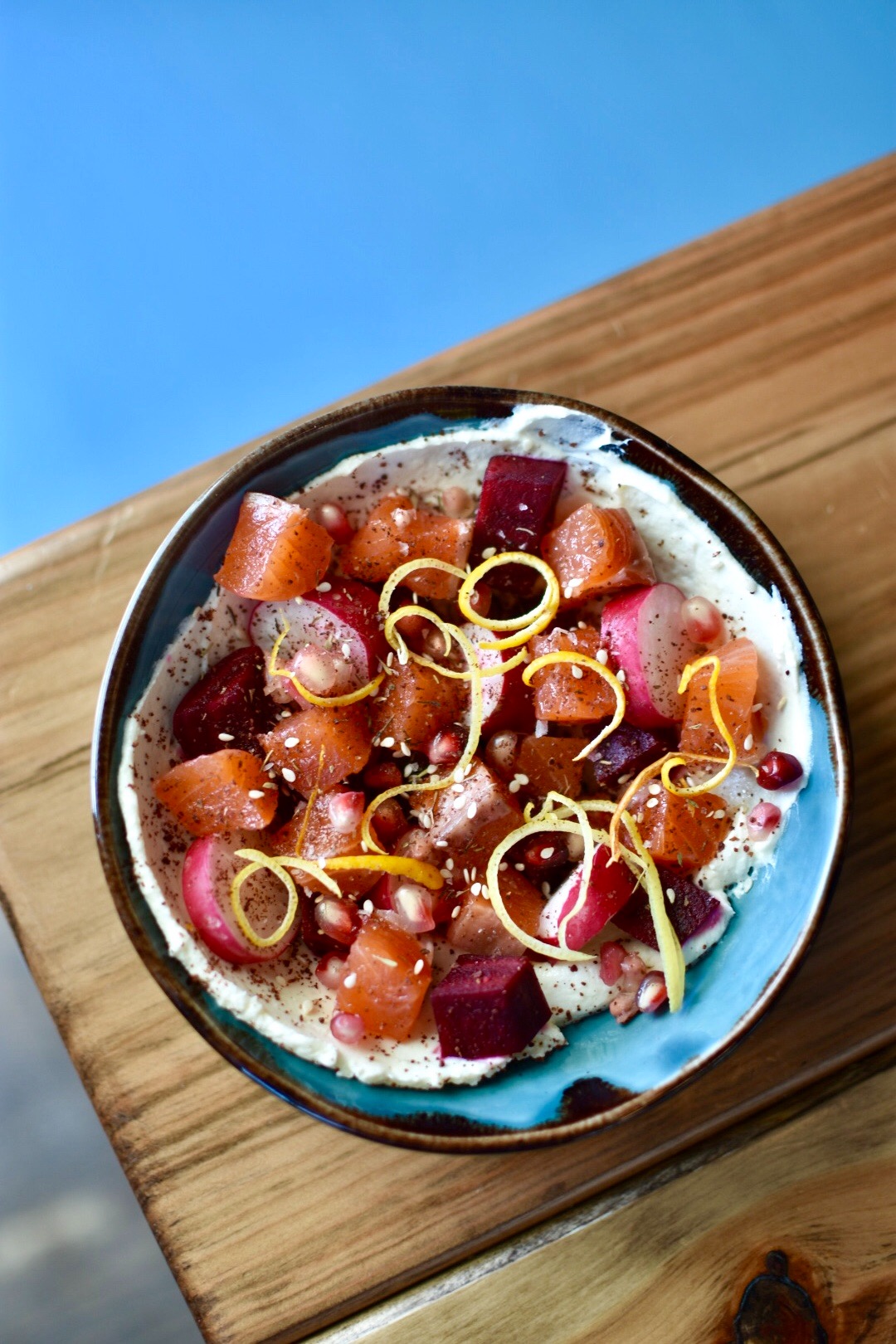 Maray have been awarded their first star rating and are now full steam ahead to get their second star from the SRA.

The brand new menu launches on Wednesday 2nd October, and features an array of incredible dishes including lamb shawarma with sweet potato puree, carrots with dates, wild rice and barley, hake with roasted red pepper and pomegranate and orange and pistachio chocolate tart. 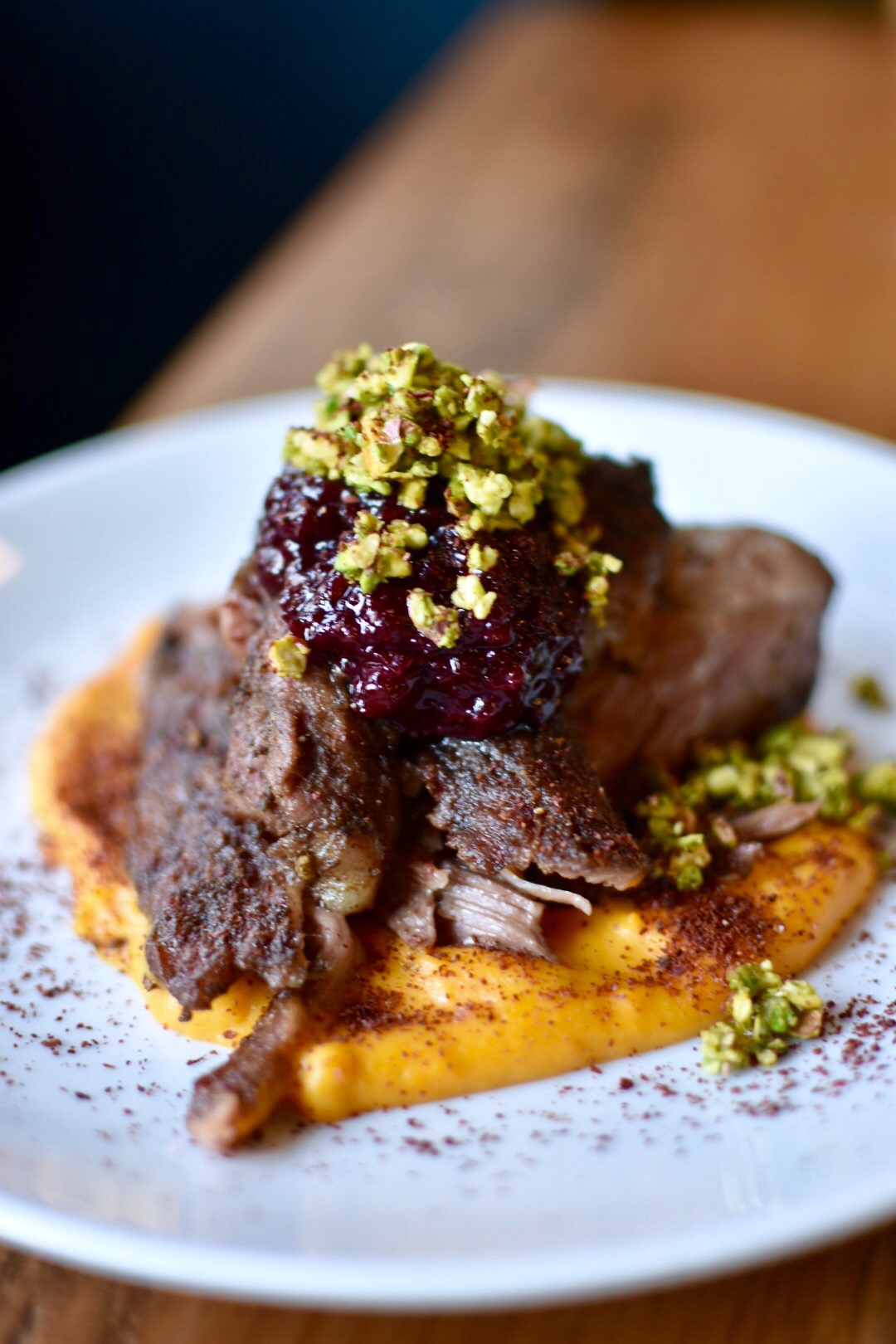 Longtime Maray fans needn’t worry, crowd pleasing hits such as the much-lauded ‘Disco’ Cauliflower (which over recent years has become cemented in local vocabulary), falafel and sweet potato will be on the menu to stay. 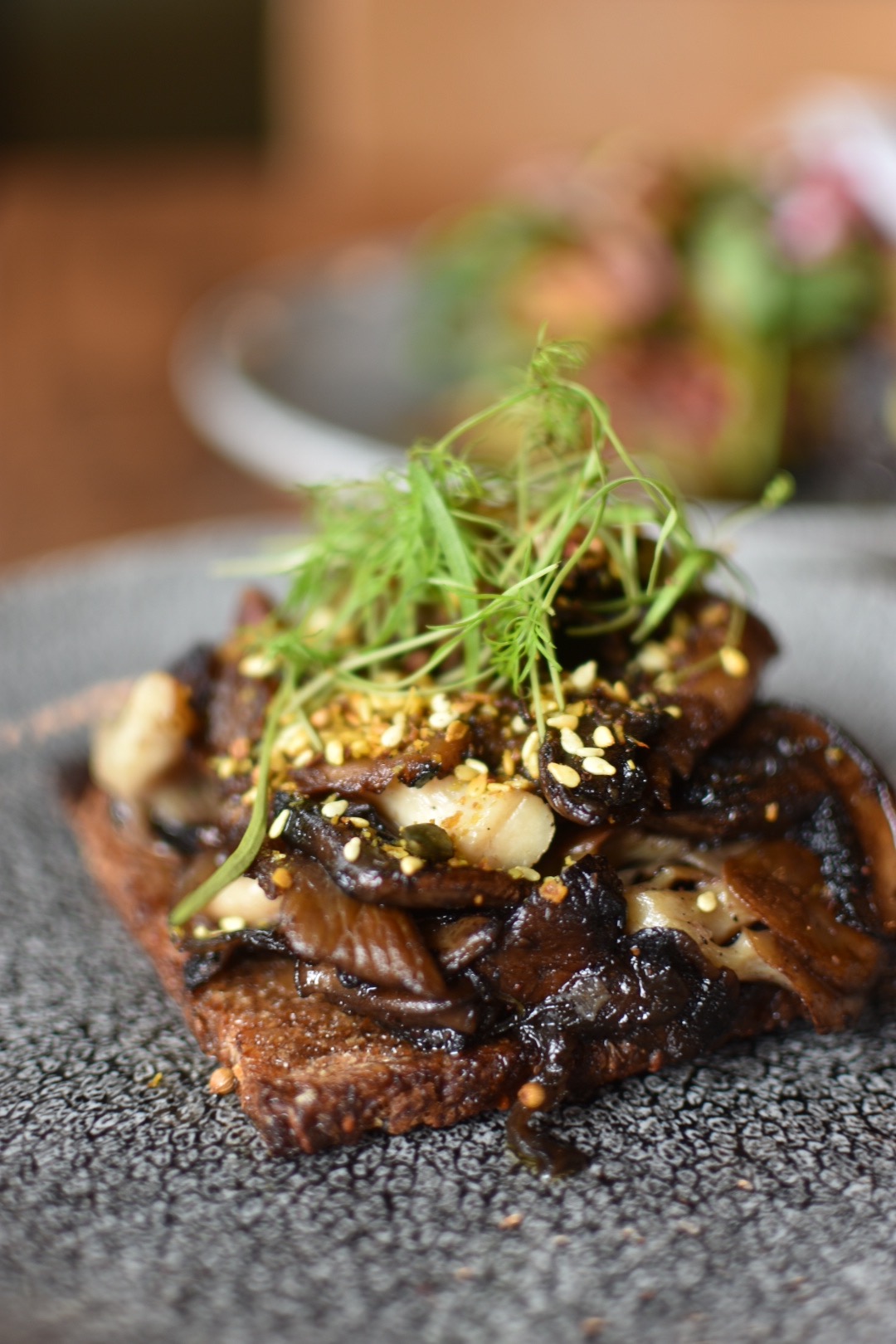 Co-founder of Maray James Bates said “I have been working on this autumn menu change with our executive chef Owen Hagan for the past 6 weeks or so, and I’m so excited for it’s release. Owen joined us in July in the executive chef role having previously held the role of Head Chef for our events company, and he really understands what we’re trying to do with our food – in a nutshell innovative, fun and exciting cooking with bold flavours. All done without any pretension.

A couple of personal favourites from this menu change are the Torched Broccoli dish and the Chickpea & Barberry Stew.” 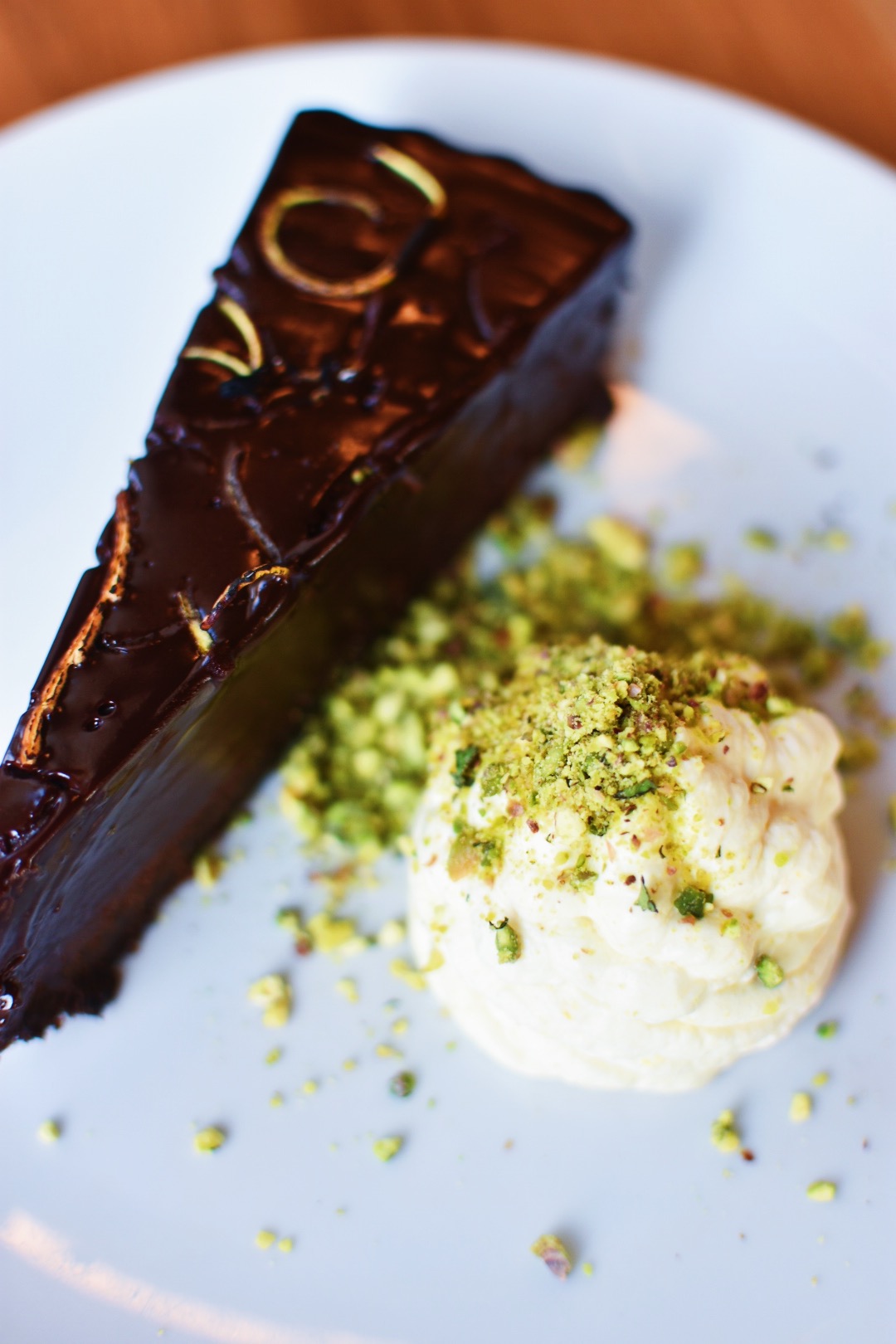