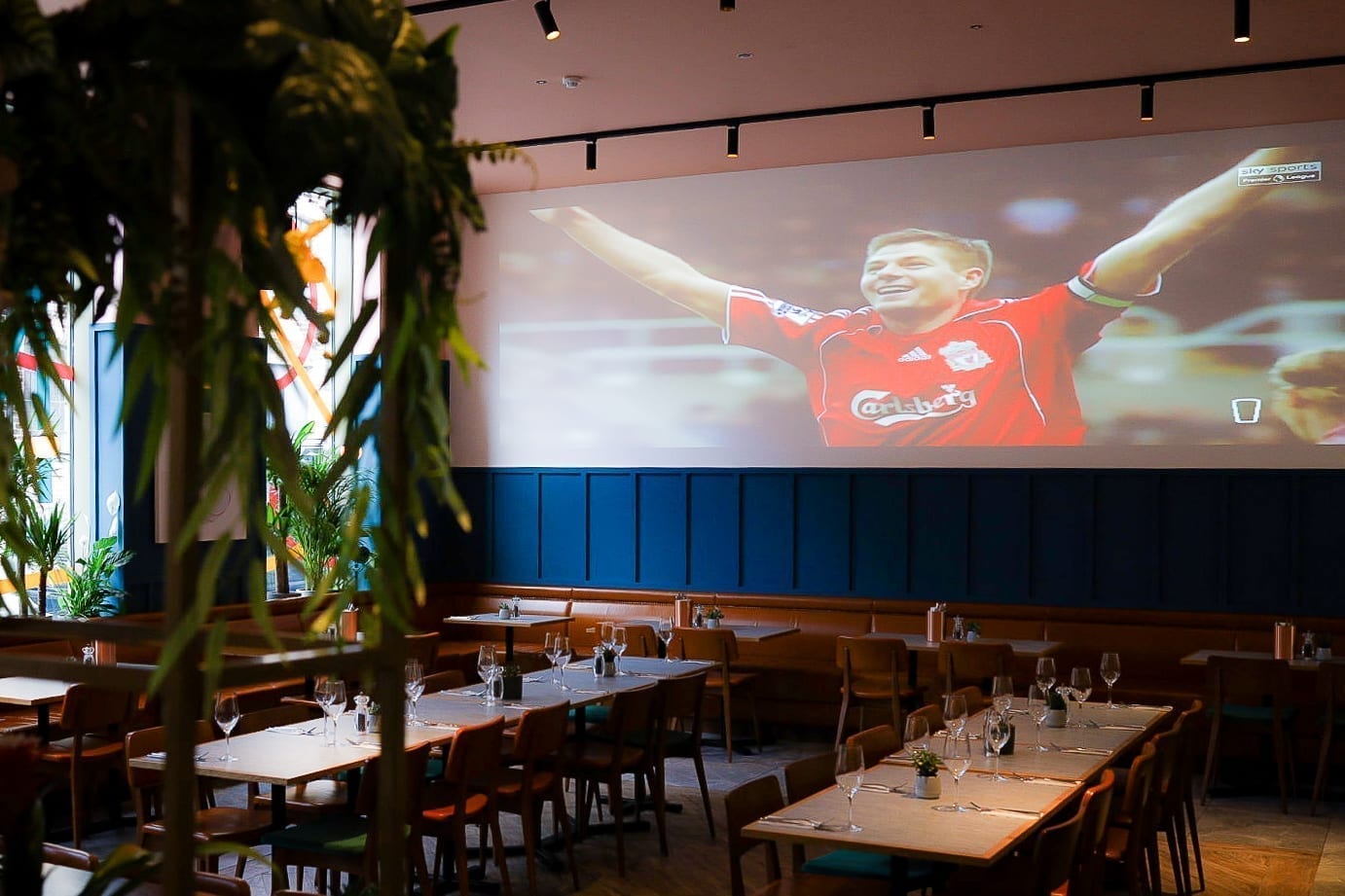 The restaurant, next door to Epic’s Seel Street Hotel, is home to one of the largest screens in the city centre

The restaurant, that is located next door to Epic’s Seel Street Hotel, is home to one of the largest screen in the heart of the city centre.

The screen itself is the same size as a goal on a football pitch and will show all Liverpool and Everton FC football games, along with other Premier League teams, and key games and and other sporting events that are in the calendar.

Mason’s is also offering guests exclusive deals on drinks including £3 on all pints whilst the games are on until the final whistle. 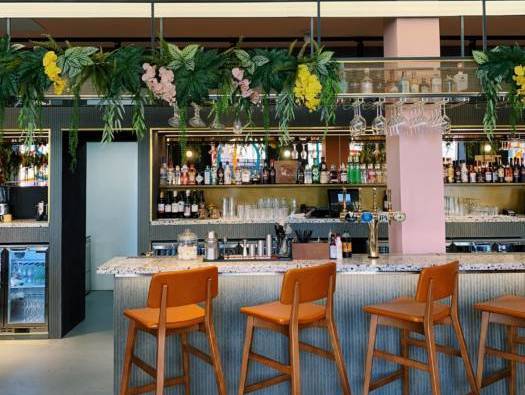 The restaurant-bar will also be hosting various sport-themed nights including a FIFA evening on Tuesday 24th September where guests can tuck into a pizza and a pint for just £10.

The restaurant will also have its evening menu available which is made up of pizzas, burgers, sharing platters and a selection of dishes from the grill.

Viv Taylor Fletcher, Epic Group’s Director of Sales and Marketing, said: “Two of the many good things that connect us in this world are football and great food, and we’ve got both at Mason’s on Liverpool’s biggest screen…probably!

“We’re excited to show our first game on Saturday 7th September, followed by a really exciting calendar of events.”