Mayor of Liverpool Joe Anderson pledges £300,000 on free school meals despite budget crisis - The Guide Liverpool
Contact Us Advertise with The Guide Our Video Services Follow us:

Liverpool’s Mayor, Joe Anderson said he was “not prepared to stand by and watch” as he announced £300,000 worth of funding to provide free meals for children in the city.

The money comes despite a council budget crisis and soaring coronavirus cases in the city.

Liverpool City Council was among a number of local authorities that announced help for young people after Parliament rejected proposals to provide free meals to vulnerable children during the school holidays.

The Labour-led council is one of many struggling to cope with large budget deficits, many of which have been exacerbated by the pandemic.

MORE - Thousands of Liverpool cab drivers to be given grants

“I was brought up in poverty. I am not prepared to stand by and watch when I know families out there are really struggling, week in, week out for months now.” 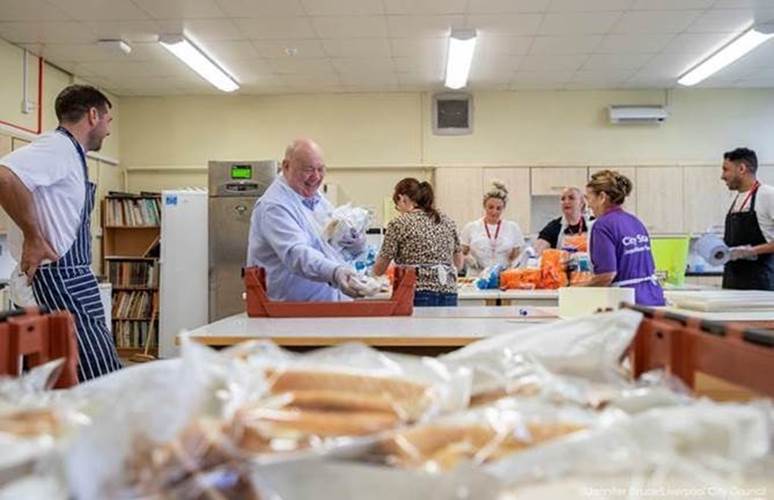 Joe earlier this year at a local food bank

The £15 supermarket vouchers will be distributed through children’s centres in the city from next Tuesday.

The Labour motion, prompted by a campaign by footballer Marcus Rashford, was defeated in the Commons by 261 votes to 322.

Five Conservative MPs broke ranks to support the bid with one, Caroline Ansell, resigning from a Government role in protest at her party’s position

MORE - Children’s Society warns that 850,000 families in the UK are struggling with the cost of food

“They have got a Government that really doesn’t care and doesn’t understand,” Mr Anderson said.

He claimed it was “arrogance” that residents of the city were being treated in “such a distasteful way as to ignore our pleas and calls”.

“There was 61 people who died last week, including Billy, my brother, from Covid in Liverpool. It’s heartbreaking.”

The city is currently under the highest level of coronavirus restrictions as the number of coronavirus patients rose above levels seen during the peak of the first wave. 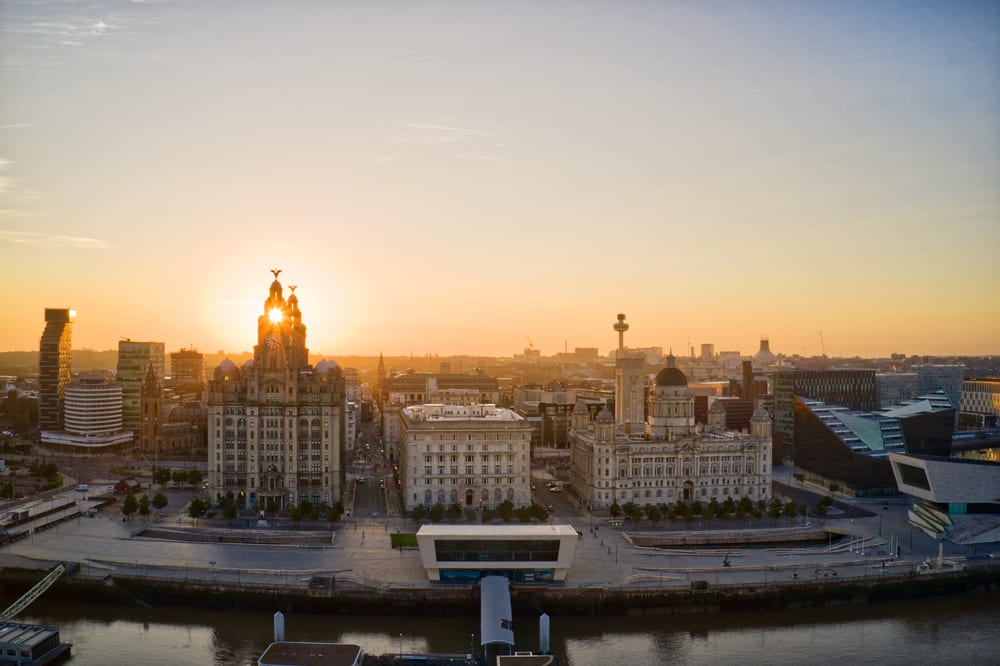 Oldham Council, in Greater Manchester, will also be providing meals despite also being under Tier 3 restrictions.

They are two of a handful of councils to step up and support families during the holidays alongside dozens of pubs, cafes and restaurant.

Labour-led Hammersmith and Fulham Council will give every pupil in need free school meal vouchers, equivalent to a £3 Tesco meal deal per day.

Dozens of cafes, pubs and restaurants have also stepped up to provide free food for children in a campaign backed by Marcus Rashford, who was recently awarded an MBE after forcing a Government U-turn on free school meal vouchers over the summer holidays.

Mr Rashford said he was “blown away” by the offers of support and has been retweeting businesses offering free meals.

“Selflessness, kindness, togetherness, this is the England I know,” tweeted the Manchester United footballer.

MORE - FAQ’s: The new coronavirus support package and what it means for you