MD Creatives moves into iconic 160-year old Citadel building in St Helens - The Guide Liverpool
Contact Us Advertise with The Guide Our Video Services Follow us:

MD Creatives, independent vocational education providers, has this week signed a lease to become the sole tenant of the iconic Citadel Building in St Helens town centre, with the company set to use the entirety of the 13,000 ft premises, as a base for its arts, music, culture and creative programmes in the town.

Working alongside the owner of The Citadel, Ian Pitts, MD Creatives will be bringing a bar, media suite, theatrical hair, make-up and costume zone to the 160-year old building, presenting MD’s 100+ Creatives with another opportunity to up-skill, train and perform all under one roof. The iconic venue, located on the corner of Waterloo Street and Milk Street, joins MD’s other locations in the town centre, it’s headquarters on Barrow Street and the recently acquired space within the old Tyrers building. 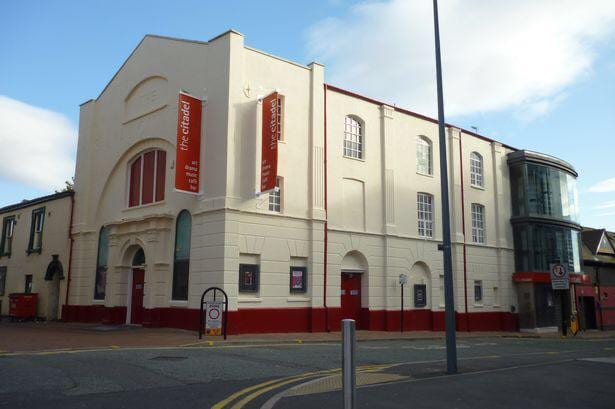 The Citadel, which boasts comedian Johnny Vegas as its patron, has seen MD Creatives sign a five-year lease with Ian Pitts. A public consultation will also take place to give the local community a chance to have a say in what should happen at The Citadel.
MORE - The Ultimate Guide to Christmas Shopping in Liverpool

“For years I have walked past The Citadel and dreamt of working inside of it, so to sign a five-year lease here and to have this dream finally turn into a reality is incredible! I’d like to thank Ian Pitts and Chris O’Dea from OD’s designer clothing for making this possible, with Chris acting as our main sponsor for our community projects.
“If you ask anyone in St Helens about The Citadel, they will tell you of their fond memories of this building and I can’t wait for my own Creatives to not only create their own long-lasting memories here, but to also perform, learn and excel in a venue that has long been an integral part of this community for well over a century. 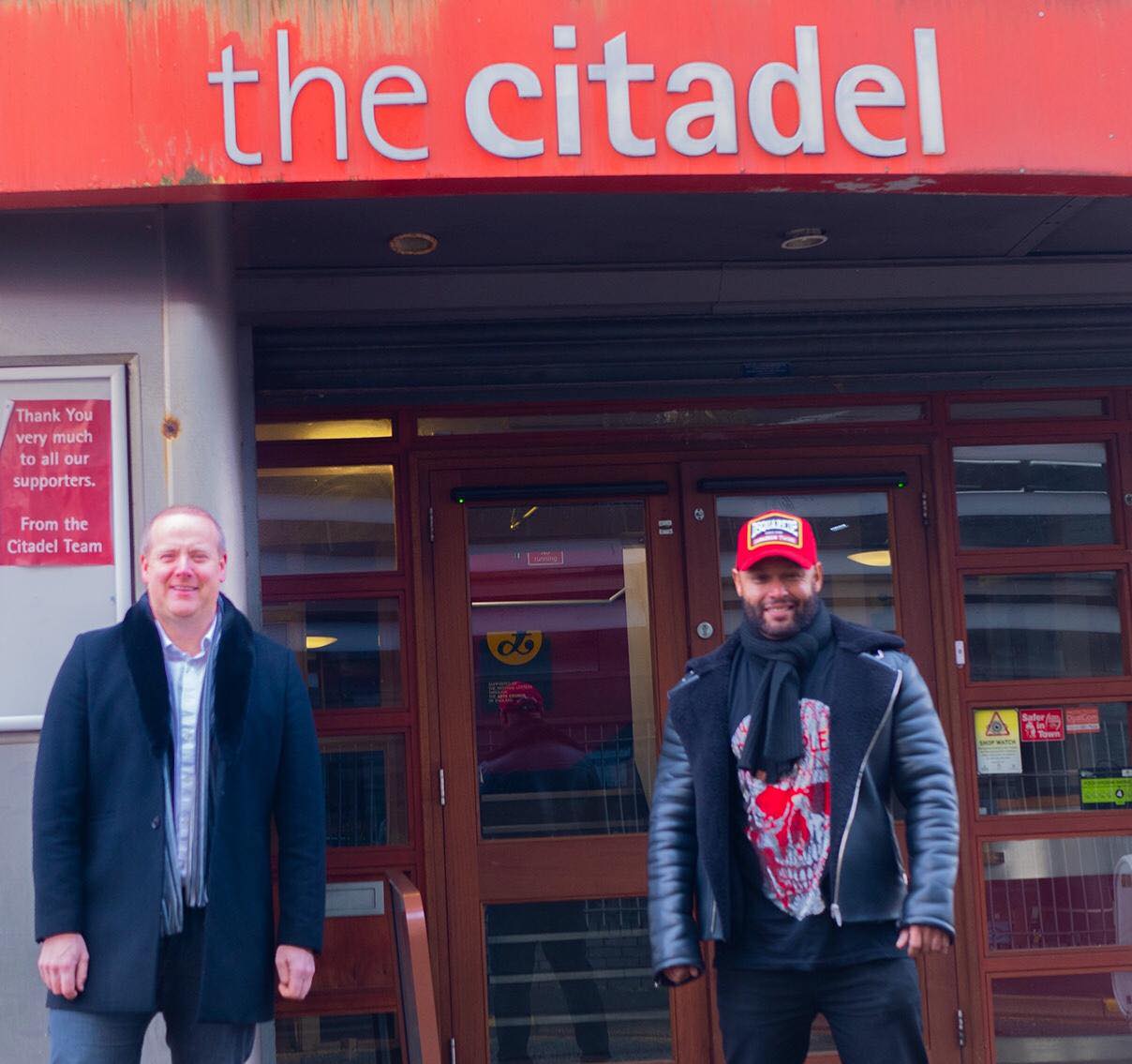 “Not only are we aiming to bring The Citadel back to its former glory, we are also going to be partaking in a public consultation, in order for the town to have a voice on what they want to see at the venue. That is important.”
MORE - Photographs at Linda McCartney Retrospective capture Christmas in Liverpool

Ian Pitts, St-Helens based entrepreneur and owner of The Citadel, added:

“I have long been an admirer of the work that Miguel and MD Creatives has done in the town, so to be working closely alongside him at The Citadel is really pleasing, especially as I have fully bought into his dream of returning this building to its former glory as a hub of all things art, culture and most importantly, opportunity, for the many shining lights of St Helens and beyond.”
Raising the curtain at The Citadel on December 21 with ‘The Journey Through Christmas’, MD Creatives will be acting out a never before seen festive performance, which will be screened virtually to hundreds of disadvantaged families in the town, as part of St Helens’ annual, One Big Christmas campaign.
The Citadel has had a colourful history since it first opened as an arts centre in 1861, when it was known as the original Theatre Royal. Known as The Citadel since the late 1980s, the venue has played host to some of the country’s biggest bands, including The Stone Roses, Cast, The Verve and The La’s. It closed in June 2019.
MD also plans to host a number of not-for-profit initiatives alongside OD’s at The Citadel, including venue hire, all-inclusive performances and motivational speaking classes to raise aspirations and inspire future generations.