Meet Jordan who is on a Scouse Fundraiser with 20 days of donations to Liverpool charities - The Guide Liverpool
Contact Us Advertise with The Guide Our Video Services Follow us:

Forget the 12 days of Christmas, for The Scouse Fundraiser Jordan Grierson there are 20 – because that’s the number of days he is planning to spread festive cheer with gifts and donations to loads of Liverpool charities.

Jordan, 28, from Fazakerley, has set up a GoFundMe page to raise £10,000 to help his mission to support local foodbanks and ‘the most vulnerable people in the city’.

So far he’s raised just under £3,000 and subjected himself to a host of fundraising schemes from sleeping out to having his legs waxed! 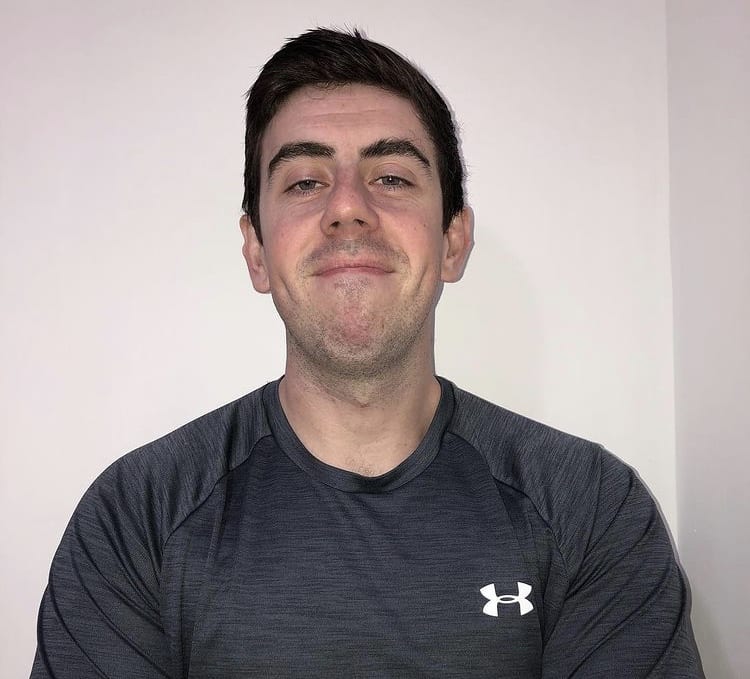 And he says: “It’s going really well. People have been really supportive and it’s great to help those smaller charities and organisations, and let people know about the work they’re doing.”

A freelance pensions contractor, Jordan decided to embark on his epic festive fundraiser after seeing the effect the coronavirus was having on the communities around him.

He says: “I just think if you are in a position to give back and help, financially or with your time, and you don’t, it says a lot about you.

“I have got a viewpoint that if you want to be successful, you help those around you too. There’s no point being well off if everyone around you is suffering.

“I have always given to charities personally, but then I had seen a lot of people going out of their way to help others and thought, why don’t I do that?” 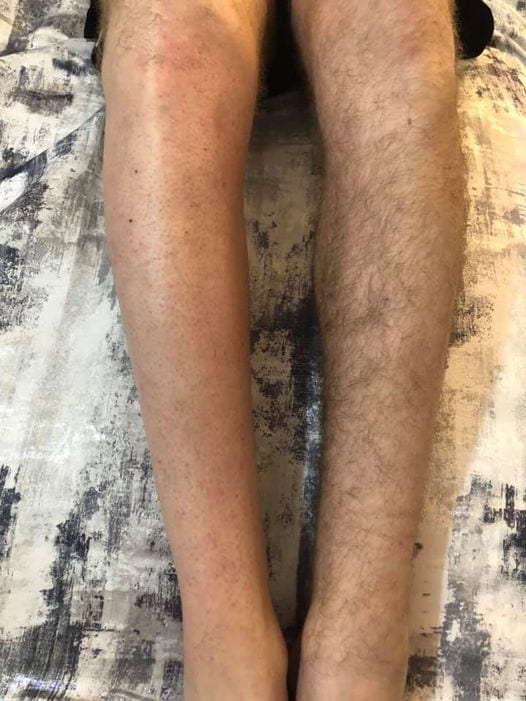 Jordan set up his GoFundMe page and initially donated £500 worth of food to a foodbank, £100 to Alder Hey and £150 to Ykids which aims to improve life chances for vulnerable children in Bootle and South Sefton.

“Then when I saw the Christmas Appeals begin, I thought, with the money that we raise over the next three or four weeks, why not help them?”

Jordan started his 20 Days of Giving at the end of November.

MORE - Desperate for love dog in Freshfields Animal Rescue for over 1,700 days finds a home at last

On the first Day of Giving Jordan presented 20 sweet and chocolate gift hampers to children’s hospice Zoe’s Place;  on the second he gave £110 worth of teddy bears and dolls to cometogetherChristmas2020, an organisation collecting toys, money and food to distribute across 15 community centres to ensure Christmas 2020 is ‘most definitely not cancelled’ and on the third, he donated 30 pairs of brand-new pyjamas to Pyjama Party Liverpool which passes them to organisations that support children who are homeless or otherwise vulnerable. 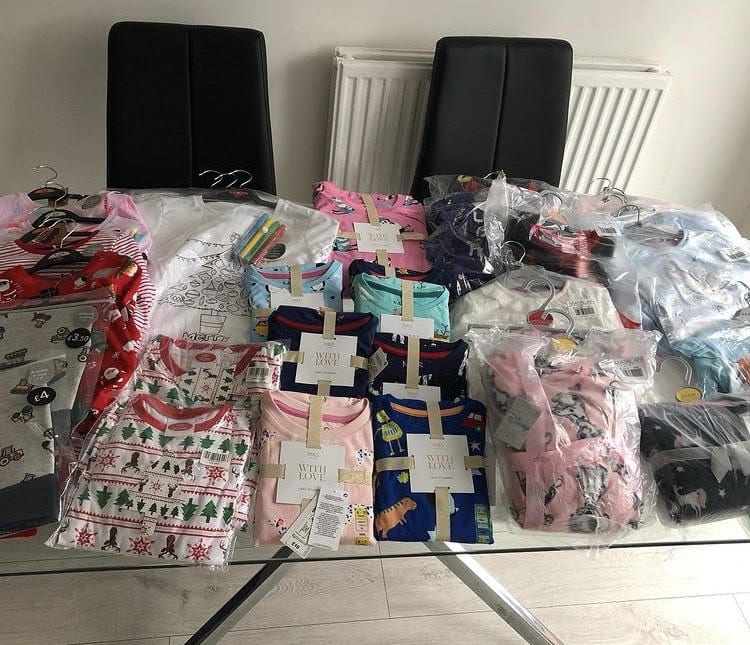 Day 4 – Toiletries, puzzles, games, socks, and tea and biscuits to Home Instead Knowsley as part of their ‘Be a Santa to a Senior’ campaign.

Day 6 – 43 selection boxes for Unity Youth and Community Centre in Toxteth which runs a free after school club, donates food to those in need, and more.

Day 7 – 29 board games/games for Kirkdale Boxing Club to support their campaign to provide toys, pyjamas and food to more than 200 families in need this Christmas.

Day 8 – £75 towards the refurbishment of Shrewsbury House open-access, full-time Youth and Community Centre in Everton, where “People matter more than Things” which will be matched to create a £150 donation.

Day 9 – £150 worth of toys to Liverpool Homeless Football Club to support its ‘Christmas in a Box’ appeal to ensure every child in a domestic abuse unit or hostel in the city receives a present this Christmas.

Day 10 – A £75 donation (which, again, will be matched) to Liverpool Cares which encourages conversation, companionship, and community through one-to-one friendship programmes, Love your Neighbour and Phone-a-friend, between young and older people. 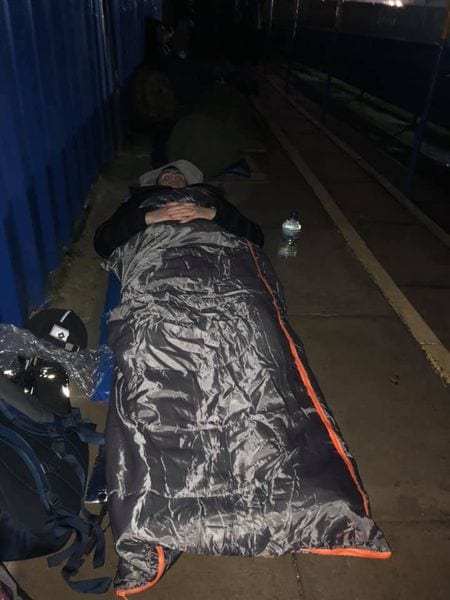 “I’ll continue to contact organisations to see what they need,” adds Jordan, “but warm clothing for homeless people will be included in the final 10 Days of Giving. The idea is to support the grass roots organisations and to raise awareness of them, and the people who volunteer and donate so much free time to help them.”

Jordan plans to continue to fundraise until he reaches £10,000 to support the vulnerable in Liverpool: “I’m not going to stop until I reach the target and, after that, I’ll think of something different. 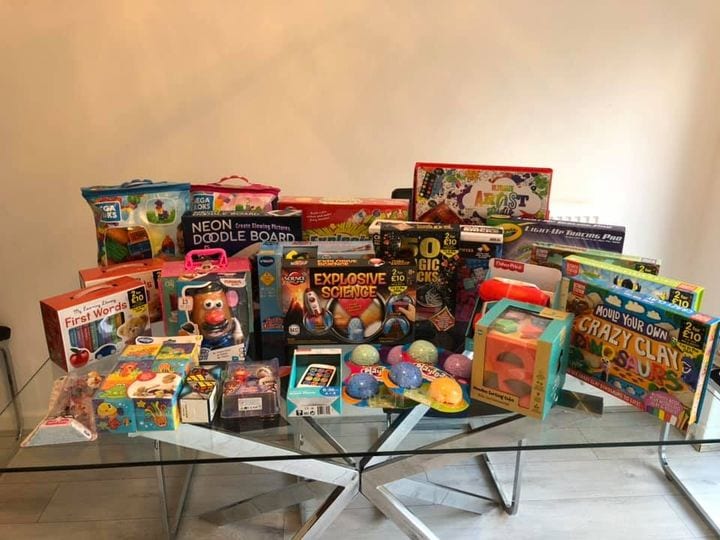