Meet the bone-breaking Liverpool FC player with 'hardest shot in football' - The Guide Liverpool
Contact Us Advertise with The Guide Our Video Services Follow us:

This Liverpool FC player had the ‘hardest shot in football’, breaking bones with his cannonball strikes.

And the fascinating life of legendary forward Billy Liddell is now profiled in a revealing new book.

Author Peter Kenny Jones hopes to shine a light on the exploits of Liddell, a player some fans might not even be aware of, before it’s simply too late.

Scotland international Liddell played for the Reds 492 times, scoring an incredible 215 goals between 1938 and 1961.

A teammate of late Anfield great Bob Paisley, Liddell was a tough-tackling, clean-living and committed left winger and striker with a keen eye for goal.

An exceptional athlete, his ferocious shot was feared the world over.

And his professionalism shone through none more so than when he paused his career to serve as a Royal Air Force navigator during World War II. 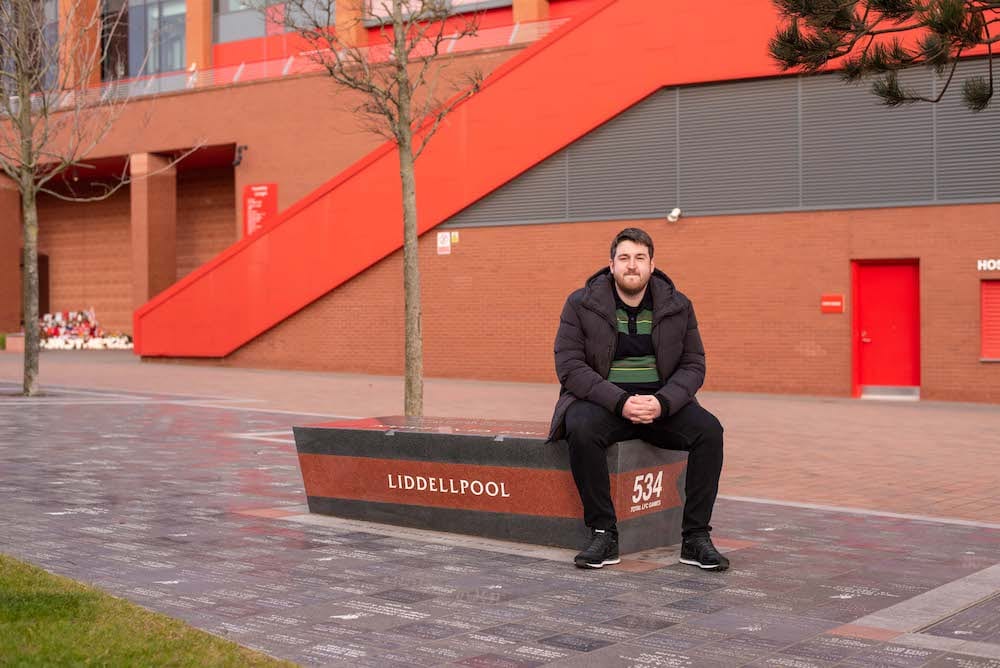 Liverpool-born author Peter has penned Billy Liddell at One Hundred: A Family Portrait of a Liverpool Icon to celebrate Liddell’s life at a time when he would be turning 100 years old, had he not passed away in 2001 aged 79.

Peter – a Liverpool Hope University graduate – compares Liddell’s attributes to the supreme fitness and versatility of the current Liverpool squad’s James Milner, and the sharp-shooting finesse of Mohamed Salah.

And having spent 18 months interviewing Liddell’s friends, family, teammates and supporters, Peter is desperate to ensure the memories of Liddell’s successes live on.

Peter, who completed both an undergraduate degree and a Master’s in History at Hope, reveals: “I’ve spoken with more than thirty people – fans, players, family – and not one person had a bad word to say about Billy Liddell.

“He was quiet, unassuming, didn’t drink, didn’t swear and didn’t speak out of turn, he was a proper professional. And he was loyal, sticking with Liverpool even when they were playing in the second division.

“And he was still getting picked for both Scotland and the Great Britain team while he was playing in the second division, which tells you just how good he was.”

For Peter there’s an intriguing family connection to Liddell, too, as his aunty used to take part in the same Scottish dancing classes that Liddell used to attend in the city back in the day.

It was through that connection that Peter was put in touch with various members of Liddell’s family – including his twin sons David and Malcolm.

A great man on and off the pitch and a leader by example, Peter says Liddell’s close friendship with Bob Paisley – a former Liverpool left-back who went on to become an illustrious manager – is telling.

Peter, 26, reveals: “Liddell made his debut with Bob Paisley and the pair won the league with Liverpool, got relegated with Liverpool, and stayed together until manager Bill Shankly took them back up into the top flight.

“Paisley and Liddell were great friends. And because they both played on the left hand side of the pitch, they also had a real footballing connection.”

For Peter there’s no question Liddell could have been a success in the modern game.

“He had the hardest shot in football. He broke one goalkeeper’s arm and another ‘keeper’s wrist. He was also a great header of the ball. He was just an exceptional athlete and committed to his physical health.

“The people I spoke with would place Liddell alongside Liverpool legends such as Kenny Dalglish and Steven Gerrard – he was that good.

“And what’s really important to me is that it feels like Liddell represents an era that’s about to become extinct. 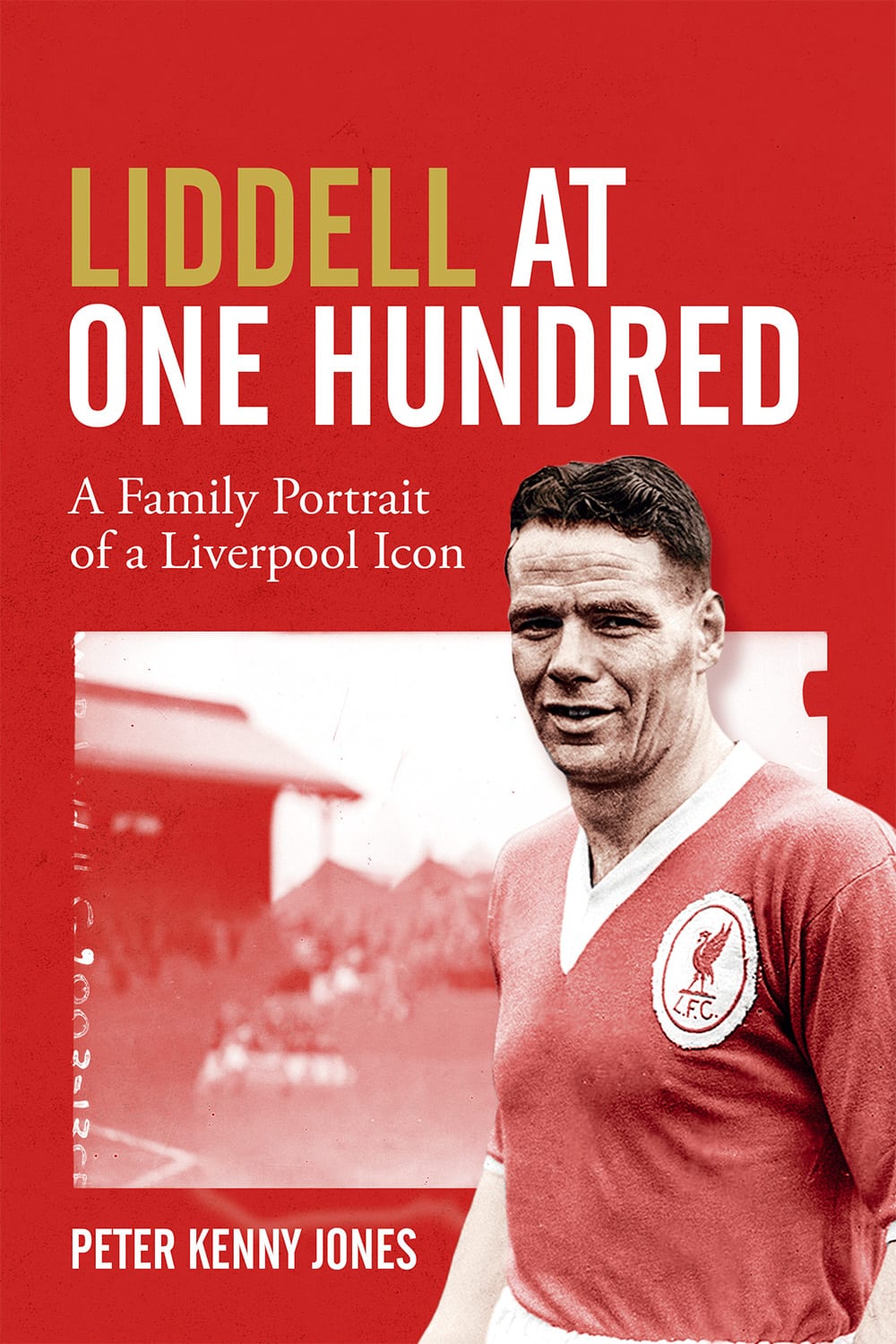 “He played with nearly 100 different players with Liverpool and only 10 of them are still alive, with 6 in good health today. I wanted to record his exploits now, before it’s too late, and before these amazing stories disappear forever.”

Peter says his time at Liverpool Hope University was hugely influential in his decision to become a football historian.

He wrote two football-related dissertations during his two stints at the University, one about the inter-War period and exploring why fans spent money going to matches when they were, in fact, extremely poor, and the second essay delving into the ‘golden era’ of Merseyside football in the 1960s, a time when both Everton and Liverpool enjoyed huge success.

Peter adds: “The University was extremely encouraging about me combining history with football, and being at Hope was really formative in me following a path into becoming a football historian. I’m really grateful for that support from everyone at Hope.”

Liddell remains the oldest goalscorer in Liverpool’s history and their fourth-highest scorer of all time.

He was never booked or sent off in his entire footballing career.

** Liddell at One Hundred: A Family Portrait of a Liverpool Icon is published by Pitch Publishing and will hit shelves in November this year.