Meet the cast of 'Corinna, Corinna', the new Everyman Theatre thriller written by Liverpool's Chloë Moss - The Guide Liverpool
Contact Us Advertise with The Guide Our Video Services Follow us:

Giant cargo ships are a familiar sight on Liverpool’s waterfront, but who is on them and what actually happens onboard?

It’s a world with its own rules and culture that remains a mystery to most people, which is why playwright Chloe Moss thought it would make the perfect atmospheric location for her new thriller.

Corrina Corrina, which has its world premiere at the Everyman Theatre on May 17, is set on a cargo ship heading for Singapore with just one female crew member. 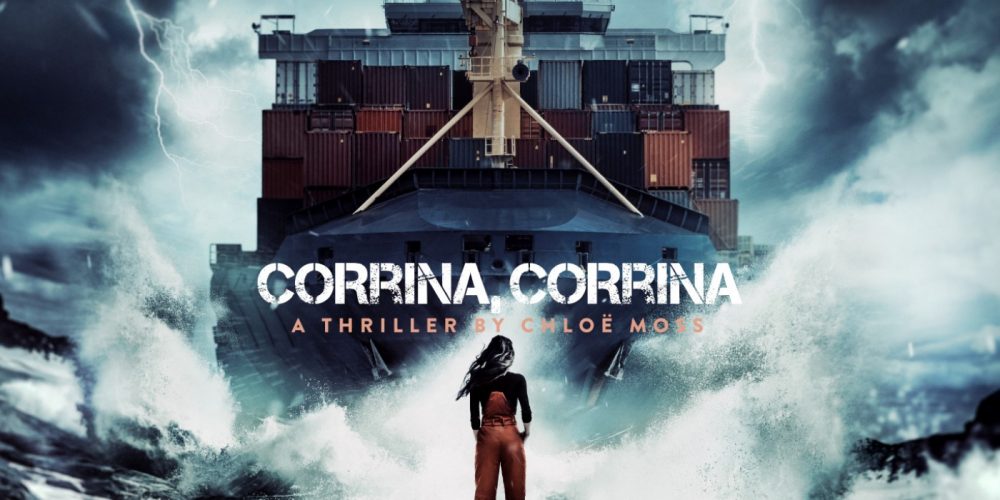 Age-old superstition believes it’s unlucky to have a woman onboard, so not everyone is happy to have junior officer Corrina there, and what unfolds is a tale full of suspense, intrigue, twists and turns.

For Chloe, the play gave her an opportunity to explore something she felt familiar with – and also knew very little about.

“I grew up in Waterloo so I could see the docks and the ships going past, and I was always really curious about where they were going, what they were doing, who was on them. I had this very romantic idea of it all when I was a kid,” she explains.

“Writing Corrina Corrina was a long process which really started when I moved back to Liverpool when I had my little boy nine years ago. I had a thought that it would be brilliant to set a play on a cargo ship but I didn’t really know anything about that world, so I started to research it and then I just found it incredibly fascinating.

“They’re a real microcosm of society and there’s this very hierarchical system where you have the Captain, who is like God, at one end of the scale and badly exploited immigrant workers at the bottom with poor labour laws. 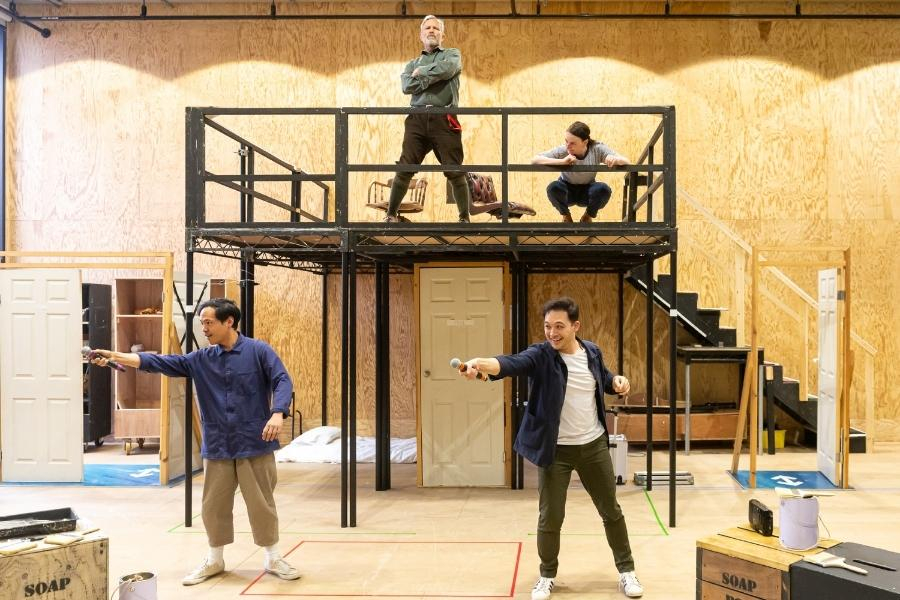 “Also, even though ships are always referred to as ‘she’, and the sea is really feminised, this is a really masculine world. Only 1-2% of the entire shipping industry is female and they are still genuinely thought of as bad luck so there’s a thread about that in the play which adds to the thriller element as well.”

Award-winner Chloe, who wrote Love, Liverpool which was at the Playhouse last summer, went onto ships to chat to the crews at Liverpool’s docks as part of her research.

“I also read some really interesting books about the shipping industry and did Zooms during lockdown and found out about people’s lives at sea. For instance, for a Filipino crew, karaoke is a big part of their culture so that’s how they entertain themselves on the ships.

“That runs through the play as well so, as well as all the intensity and drama, we’ve had loads of fun karaoke sessions in rehearsals.” 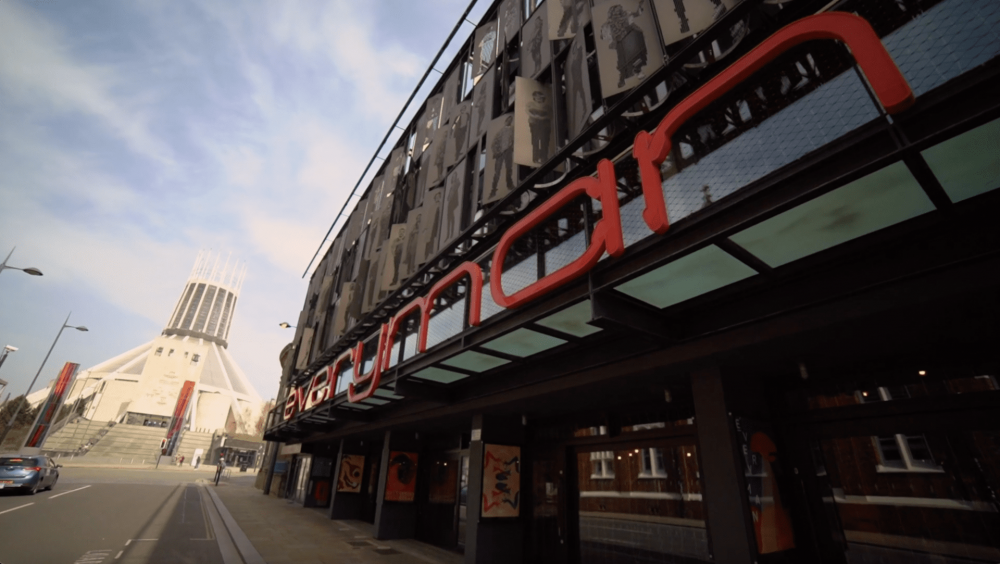 “Shipping is very embedded in the culture of the city. It feels like we’re connected somehow to this world which we see all the time, so I think that’s why it will chime with audiences.”