Meet the Liverpool photographer who's book has found worldwide success after capturing the final night of Wigan Casino - The Guide Liverpool
Contact Us Advertise with The Guide Our Video Services Follow us:

A book which captures the end of an era at an iconic North West venue is about to be reprinted after being bought by music fans worldwide.

Last Night at Wigan Casino features images shot by Liverpool photographer Francesco Mellina in 1981 at what was the home of Northern Soul.

The book was first published in July after being supported by a Kickstarter appeal which raised more than £9,000.

Since then it’s brought back memories for thousands of fans who spent their weekends dancing at all-nighters in the former Wigan ballroom. 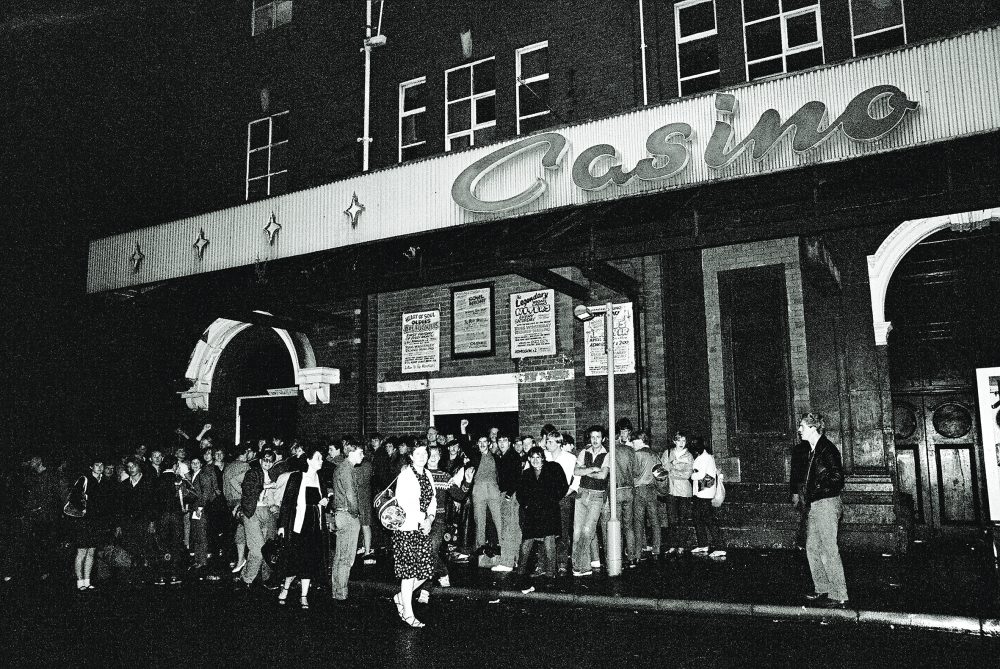 Francesco says the response has been incredible from lovers of Northern Soul who see it as an important piece of music history.

“I work in partnership on my books with designer Mike March and we knew from the reaction to the Kickstarter that it was something people really appreciated because we were getting pledges from places like Indonesia and Ukraine, from all over the world,” says Francesco.

“I think the remarkable thing about Northern Soul is even when it was at its very summit the London press, and even the Northern press, didn’t pay much attention to this amazing movement.

“But Wigan Casino was unbelievable. They used to get 1,500 people every single weekend, coachloads from around the country used to arrive there, but the mainstream media just wasn’t interested in it.

“Fortunately for me, that makes my photographs even more historical because there was hardly ever anybody taking photographs there.”

In fact, 68-year-old Francesco – who moved from Italy to live in Liverpool when he was in his early 20s – was one of only two professional photographers at the venue on its closing night.

He was sent there by the NME to take photographs to illustrate an article documenting the final all-night session.

“When I got there, professionally there was only one other guy, who actually appears in a photograph in my book. I think he was from the Wigan Observer, and I vaguely remember that he stayed one hour, maybe two hours. 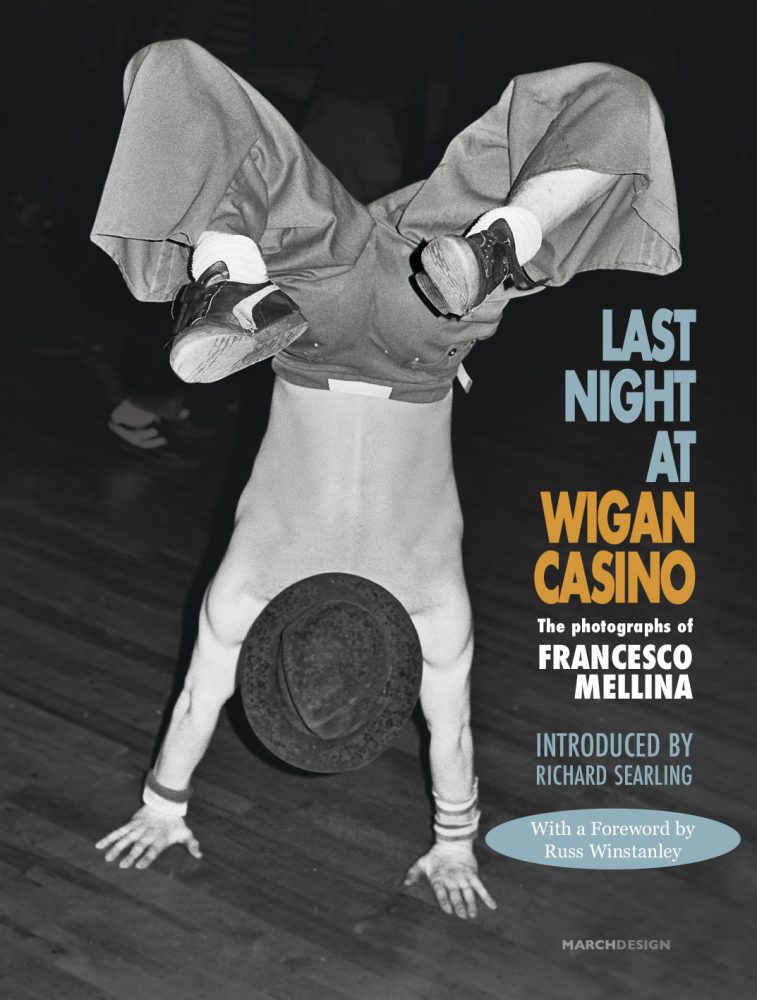 “Thankfully I realised the importance of the night the moment I got there, so I arrived about 10pm and didn’t leave until about 9.30am the next morning. My photographs are a chronological documentation of that whole night.”

In the end, just a couple of shots accompanied the feature in NME – and the rest remained in Francesco’s own archive; 35mm black and white negatives boxed up, untouched until they were digitised and he rediscovered them.

“When I was approached to do the book, it wasn’t originally to tie in with the anniversary, that was by complete coincidence.

“But then it dawned on me that it was 40 years ago this year, I went through all the photographs again and saw the full extent of what I had, and it became a way to celebrate the anniversary.

“After being in negative form for so long, it was a wonderful feeling for me as a photographer to be able to see 40 years later what I did that night. There were so many memories.”

Although four decades have gone by since, Francesco recalls that one night absolutely clearly still.

“I remember everything about it and now I’ve got the photographs to rekindle my memory even more and tell me anything I’d forgotten,” he says. 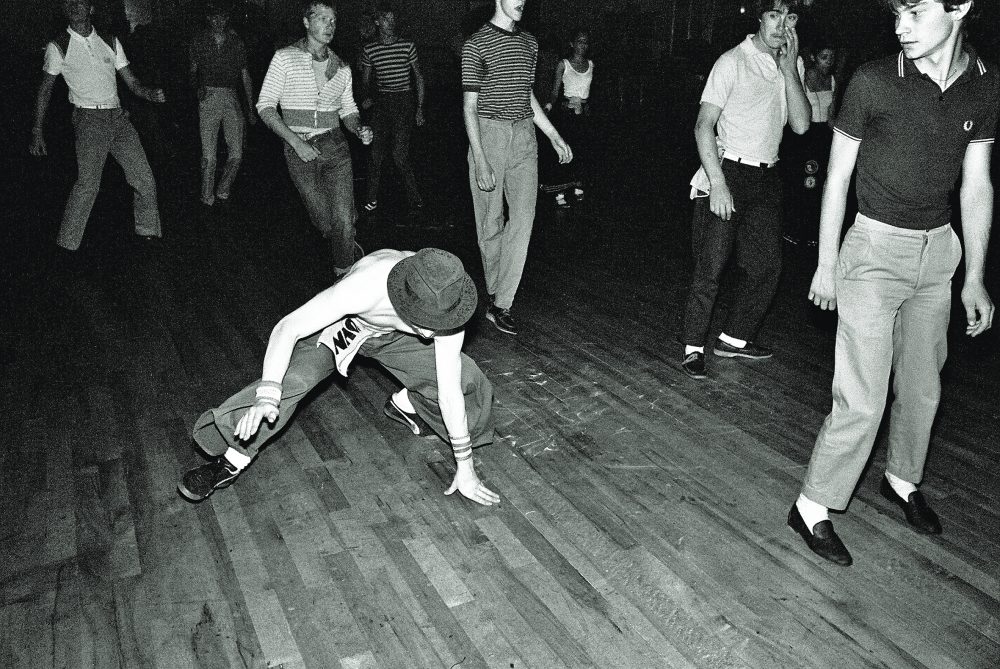 “The beauty of Northern Soul and Wigan Casino was that the sole purpose was just to dance. Wigan Casino didn’t sell any alcohol, people went there simply for the dancing and the whole experience of being part of this wonderful scene.

“That final night I had three rolls of film, and really that was a lot. I would normally only shoot one roll, 36 images, because I’d only need two or three prints to send to the papers. On this occasion, because I knew it was a long event, and when I got commissioned I’d get expenses paid, I took three rolls and obviously now I’m glad I did.”

Francesco says those 90+ images have become a permanent record which is much-loved by clubbers who were there that night – and others who just wish they were.

“People who are relevant in the scene, like Russ Winstanley who started the whole thing and Richard Searling who is one of the best-known DJs from the Casino, are really emotional about the book because through my photographs they can relive that night.

“That means an enormous amount to me, to be able to evoke that kind of emotion.” 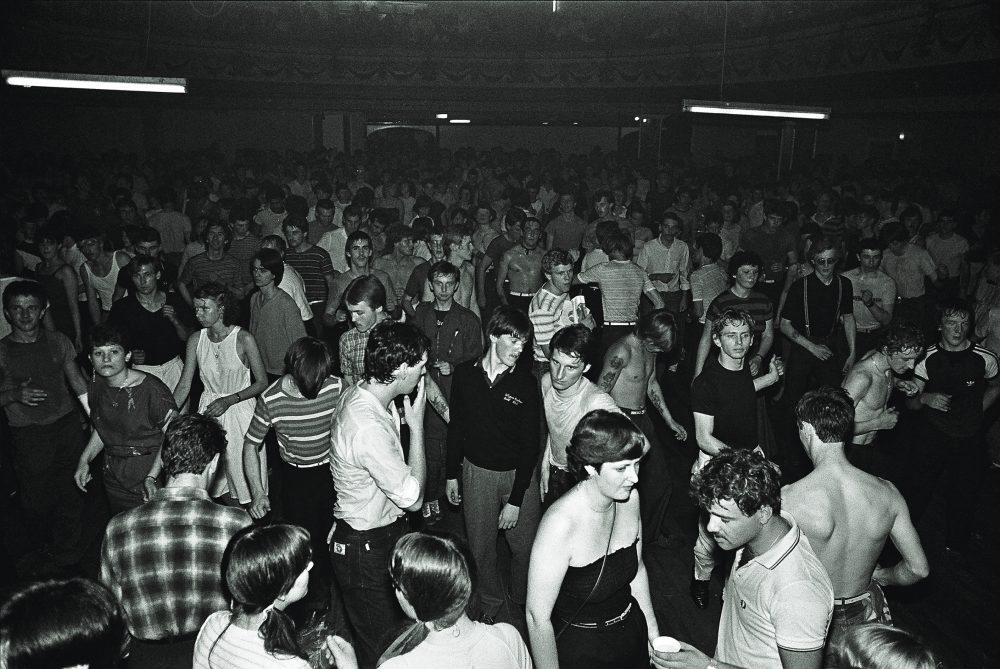 Last Night at Wigan Casino is Francesco’s second book – his first, Revealed, focuses on subcultures like punk and New Romantics, including the bands he photographed at the legendary Eric’s when he first came to Liverpool.

“I arrived in 1976 and I was so lucky because it was the new musical explosion,” he remembers. “Eric’s was hugely important, it wasn’t the most salubrious place but it was magnificent, and so many bands came out of there. I started going down and photographing people and that’s how I got the breaks to become a freelance photographer for magazines.”

Although he acknowledges that all his photographs have a significance in different ways, those which appear in Last Night at Wigan Casino stand out.

“In a historical sense this was probably the most important set of photographs that I took in my whole career.”

You can purchase the book here.