Meet the Liverpool singer whose Scouse Covid TikTok videos have gone viral - The Guide Liverpool
Contact Us Advertise with The Guide Our Video Services Follow us:

When singer Daisy Gill made a TikTok of herself as a super-Scouse Covid germ, she thought it might give a laugh to a few hundred people.

But five days after creating it, 22-year-old Daisy’s video has been shared thousands of times and had more than 300,000 views.

In the 55-second post, she lends a Scouse voice to the virus, joking about making a comeback and why she’s only coming out now after 10pm and not bothering to go to schools or work.

“I did it through TikTok, using the app, their filters and voice effect, I saved it onto my phone and uploaded it to Facebook and then everyone just started sharing it,” says Daisy. 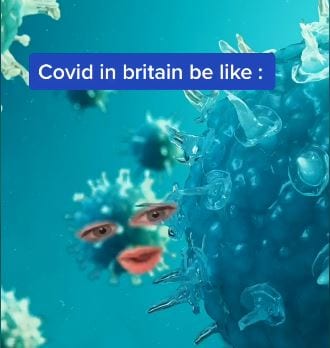 For Daisy, who comes from the Scotland Road area, making TikTok videos has been a way to fill in time since all live gigs were cancelled when the country went into lockdown.

“There’s been nothing since March, everything just came to a stop, so it’s been really boring.

“I live with my mum, she’s an NHS worker and works really long hours and I was shielding at the beginning of lockdown, so I started doing videos just for something to do. My first ones in March were of me singing and some of those did quite well, I got 15,000 in a day for one which is hard to do because TikTok is so saturated.

“Then I just started doing random ones because I liked TikTok and I found it funny.”

Although her face isn’t recognisable from the Covid ones, she could be a familiar name to fans of live music in Liverpool. 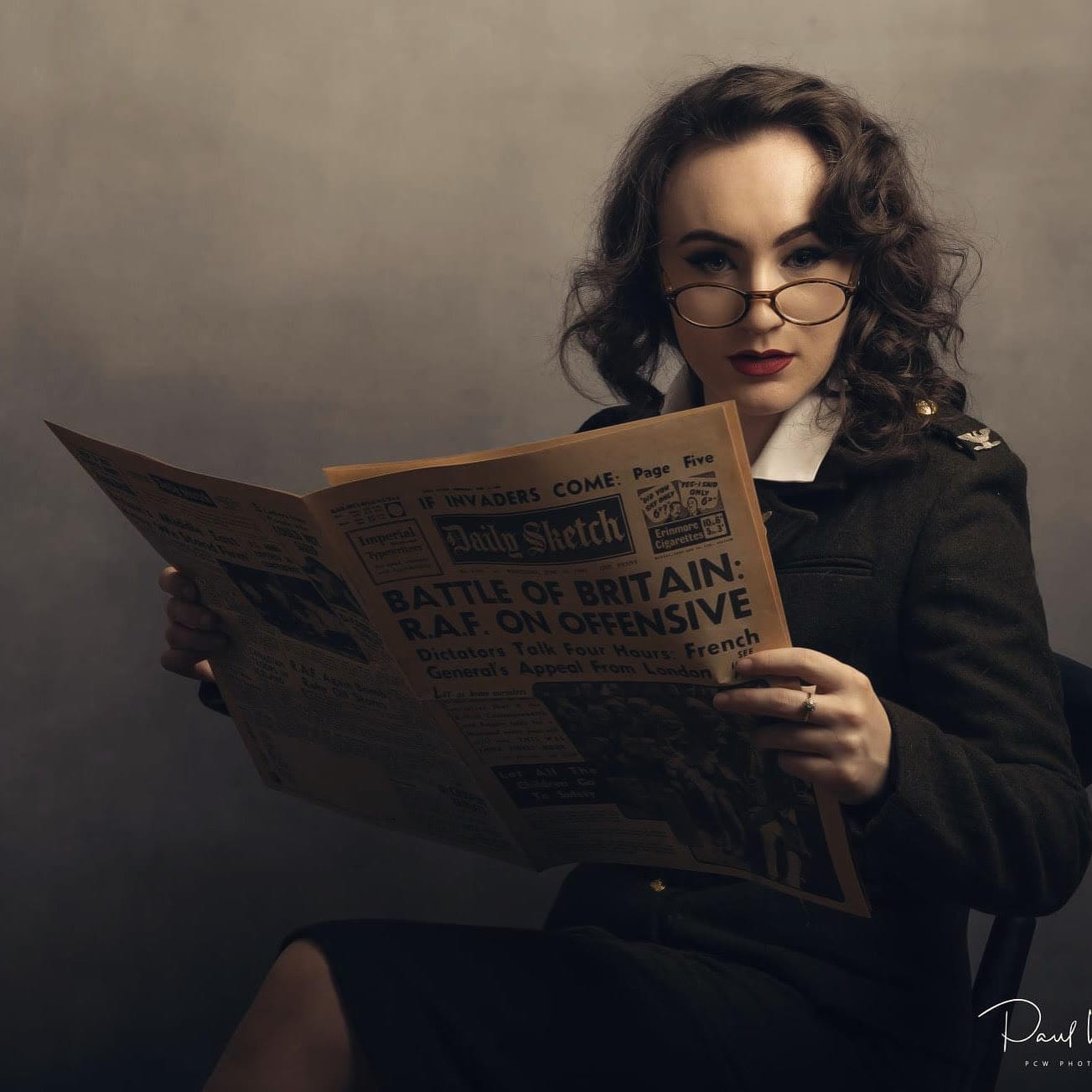 As a singer/songwriter, as well as an actor, Daisy has been performing since she was a teenager, with residencies around the city.

“I’ve been busking since I was 16 and I’ve worked a lot in Liverpool, singing anything and everything. I was at the Green Room every weekend for about a year when I was 17-18 and I got quite a following from that, but I’ve done gigs all over the country,” she says.

“I studied at Liverpool Community College for one year and Liverpool Media Academy for another year then I just went out gigging and it grew from there. People would see me and say, ‘this girl’s alright, you should put her on your event’ and it led to more opportunities.

“I actually did one gig at the Royal Albert Hall when I was 19 just through word of mouth and putting myself out there.”

When gigs suddenly stopped, Daisy found herself at a loose end and, after singing on TikTok, she came up with the idea of a Scouse Covid.

“I try and stay out of politics and making comments about what’s going on in the world because it’s easy for it to backfire and people can get really aggravated if they don’t agree with you,” she explains. “But I think because this is presented in a different way, a funny way, people have just laughed at it. 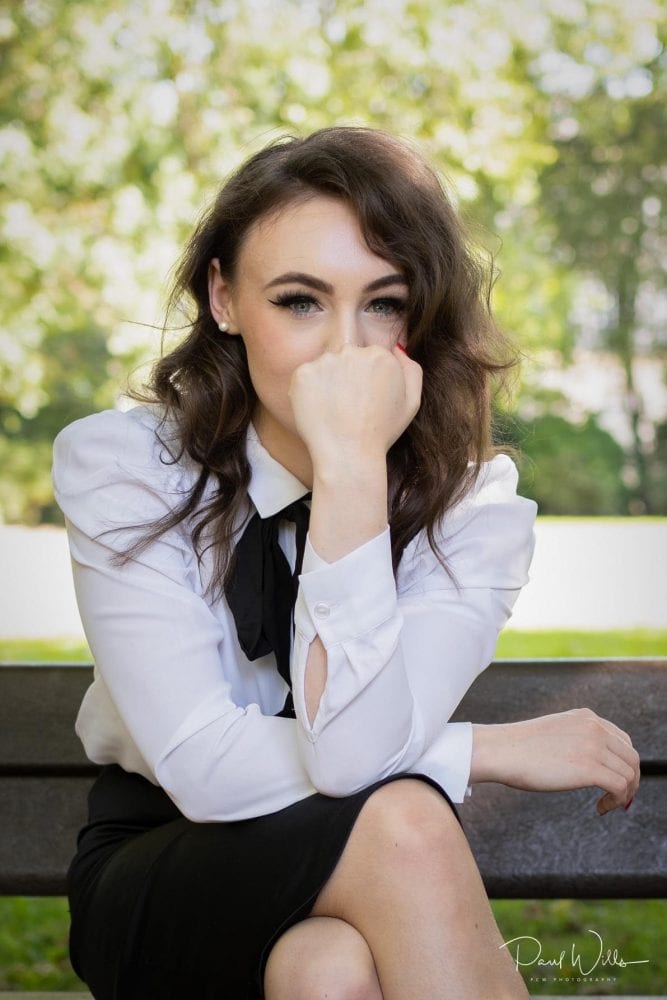 “I think the way Scouse humour is, it resonates with a lot of people so I don’t think it would work quite the same with another accent. People just find that stereotypical, over-exaggerated Scouse accent funny so even though I’m a born and bred Scouser and I don’t speak like that, I just ramped it up for the satire.”

Since her first Scouse Covid video, Daisy has made a couple more, although she says it’s unlikely to be something she carries on.

“I think it’s going to be a long time until I’m working again properly because the pubs aren’t making enough profit to put entertainment on, but when things go back to normal and I’m back gigging again I don’t think I’ll have the time to be making videos.

“For now though, while I’m at home doing nothing, I might do the odd few more just to give myself and everyone else a laugh.”

To watch Daisy’s TikTok videos, follow her on @daisygillmusic