Meet the Mersey magician who is bringing his cruise liner show to the shore after Covid cancellations - The Guide Liverpool
Contact Us Advertise with The Guide Our Video Services Follow us:

It was the trick magician Steve Price never wanted to master, but in March this year he saw work disappear before his eyes.

As coronavirus struck Steve, who has spent the last six years on board luxury cruise liners, was forced to put his playing cards and his magic wand away when voyages were cancelled, and the industry was forced to weigh anchor.

But now the 40-year-old from Hoylake has created a brand-new show which he’s performing from October to December at Aloft Liverpool, and he says: “The idea is for people to ‘dress to impress, and let the cruise come to you’.”

Steve has spent the last four months changing and perfecting the show, Magic on the Mersey, and now he can’t wait to get back in front of an audience – albeit a little smaller than he’s used to – on October 24.

He explains: “My wife, Alice, and I had moved to the Wirral from South London in February, so I could be near the Liverpool cruise terminal and the airport to fly to other destinations to meet the liners and, of course, we all know what happened soon after.

“I think we all thought it would be temporary and we would get things going again in July, and then August and September…

“It has been hard and I miss performing, but when the realisation hit that this was going to be with us for a long time, there are two ways you can go. You can be unsure, and upset and uncertain, or you can try to look at a positive outcome and this is what I can do, and have done. 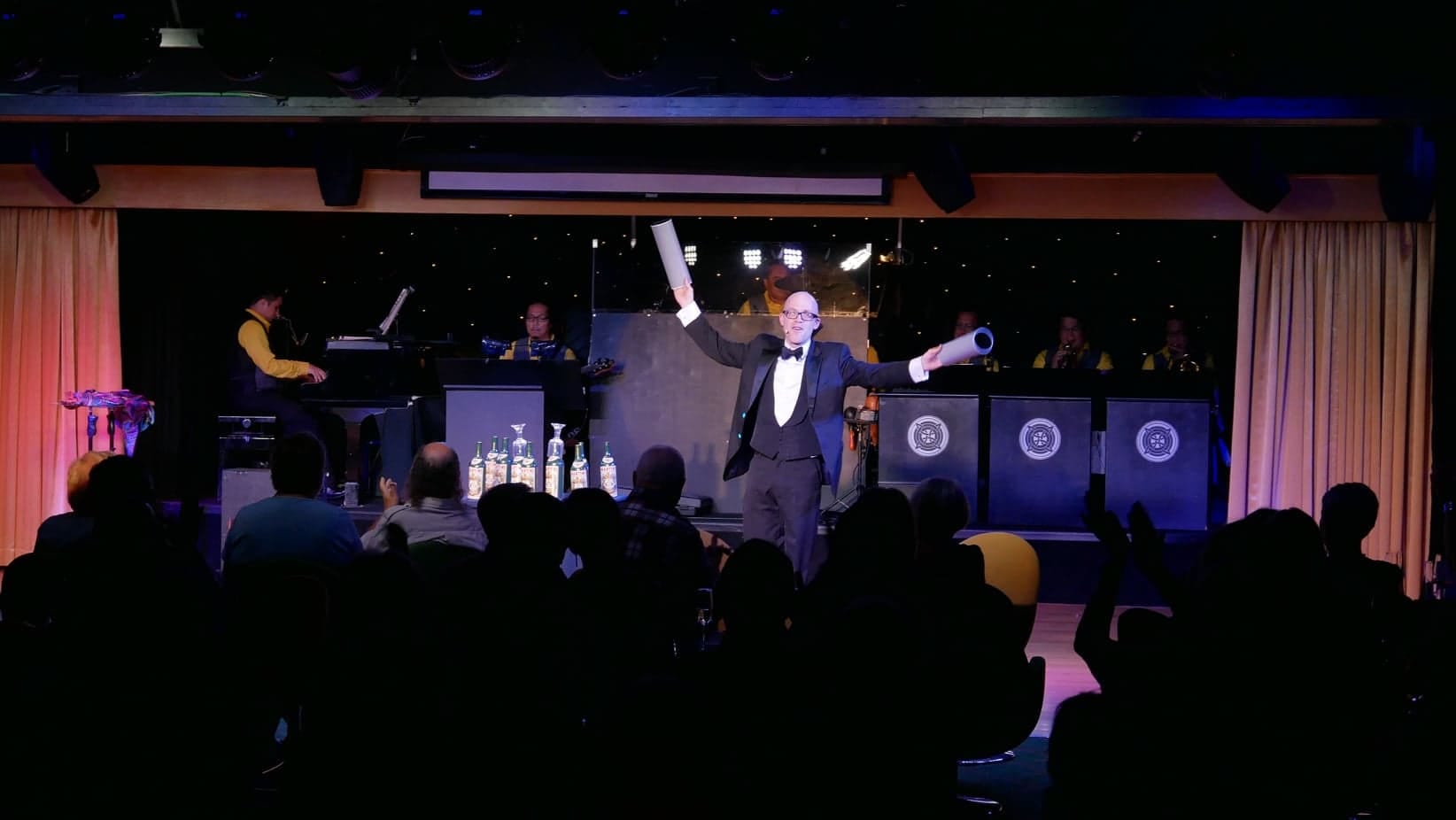 “I decided to do what I could and leave the rest for someone else to worry about. It might be different, but that’s okay.”

Steve has made changes to his show, so that the audience can interact without having direct participation.

“I have been a magician for around 20 years and I’m used to getting the audience involved and getting them up on the stage, but that’s not going to be able to happen. So I’ve taken certain tricks out and adapted, changed and added others.

“The audience can interact but from the comfort of their own seats. Everything is done within Covid-19 guidelines and necessary measures in place.” 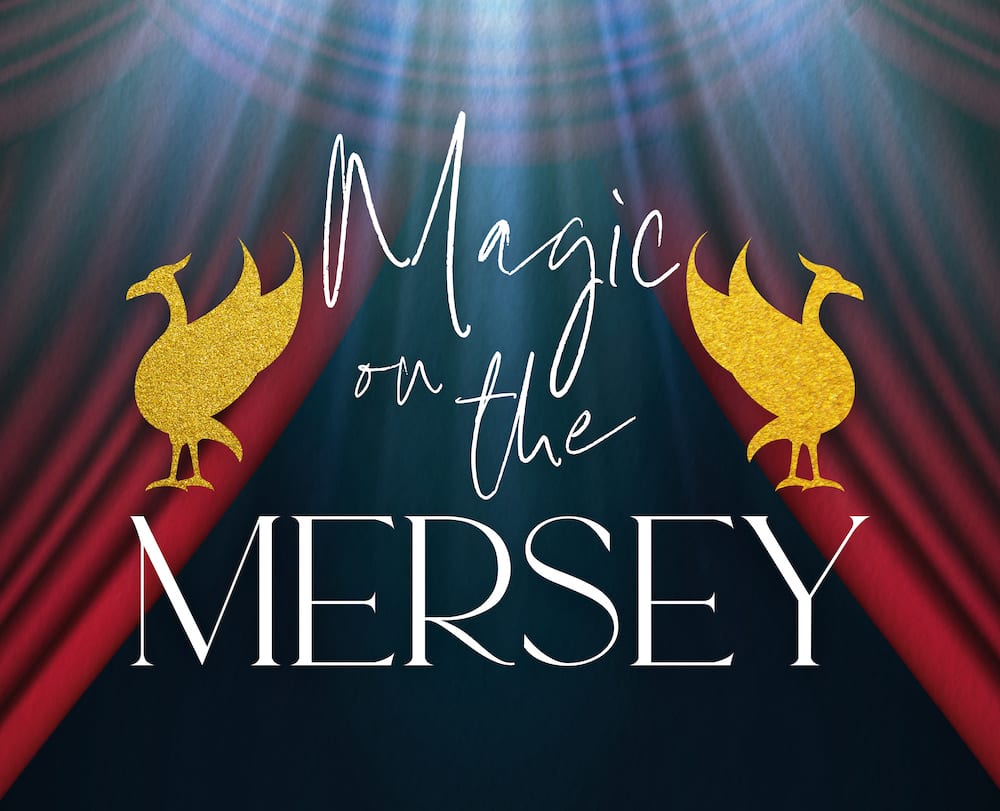 He says with his show there are no shiny boxes or sparkly leotards, but it is a one-man show with humour and magic, using everyday objects like newspapers, rope and cards, ‘and I strive to be creative and original’.

“There will be things that people won’t have seen before and I’d like to think there will be gasps behind the masks and that people can expect the unexpected. Audience members have often said to me that they don’t like magic, but they like my show!

“I believe that a really good magic show is one of the best shows in the world that you can see.

MORE - Why lockdown has been the breather that Scouse Bird Blogs needed, even after getting the virus

“Magic on the Mersey is going to be performed in the James Doyle Suite in the beautiful Aloft Hotel and it will be a cruise ship show on land, elegant and…magical.

“And it will be perfect for those who want a great night out, an event, especially in the run up to Christmas.”

Steve is hoping that he can also get back on board the cruise liners soon. 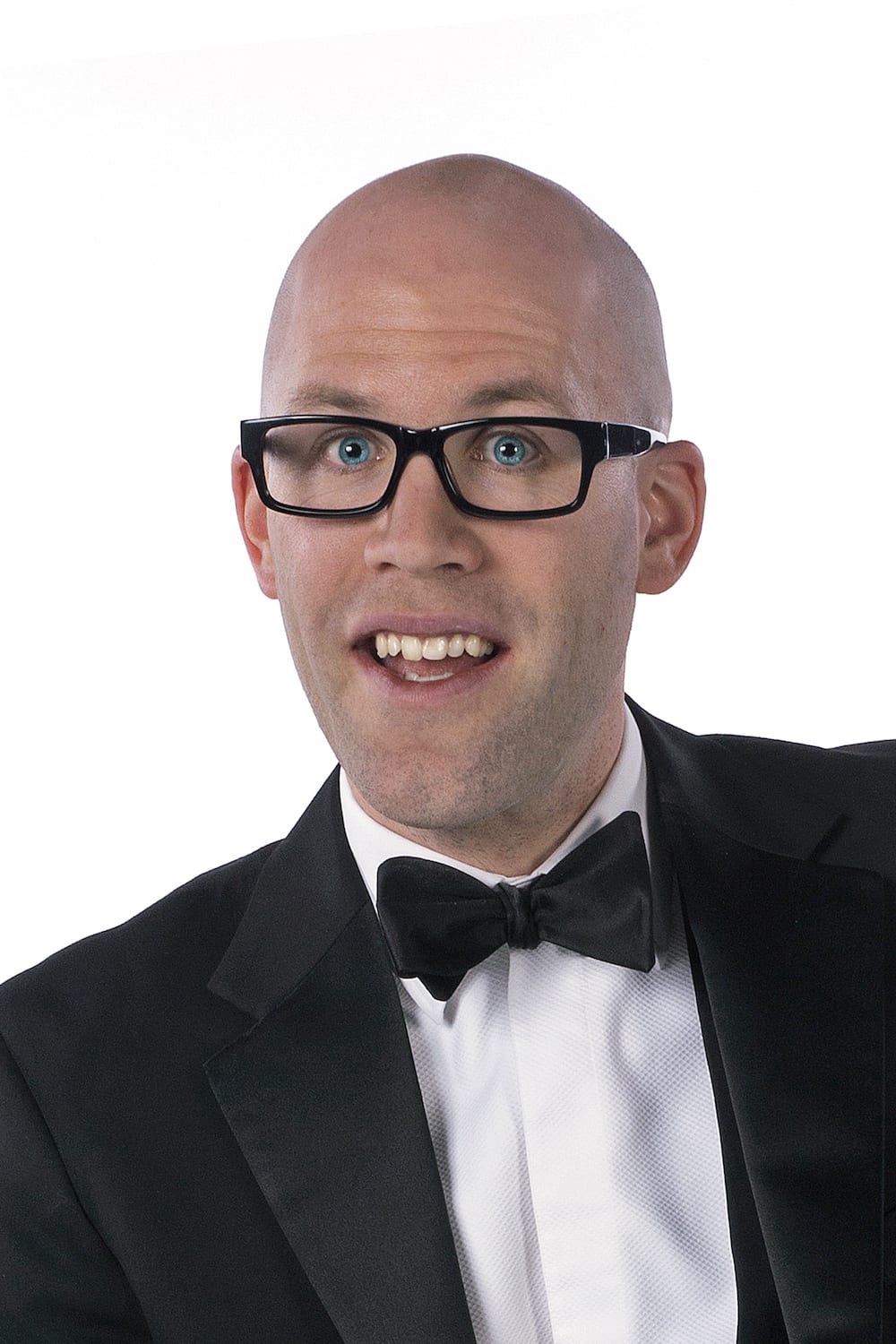 “Ideally it would be nice to combine the two,” he smiles. “I love to perform and whether it’s a cruise ship audience of 1,000 or a more intimate hotel audience I’m really excited.

“Magic on the Mersey will be great to do at Aloft and, of course, I want to get back to performing on board ship too.

“With the cruises I can be away for up to 26 weeks of the year working, but it’s a nice lifestyle and, if I need to travel the world to do it,” he grins, “it’s a sacrifice I’m prepared to make.”

Magic on the Mersey will be performed on selected Saturday evenings at Aloft Liverpool in North John Street, from October 24, at 6pm.

For more details about dates and times of shows go to the website here.