Meet the Merseyside best-selling author who has overcome severe depression to now inspire others in need - The Guide Liverpool
Contact Us Advertise with The Guide Our Video Services Follow us: 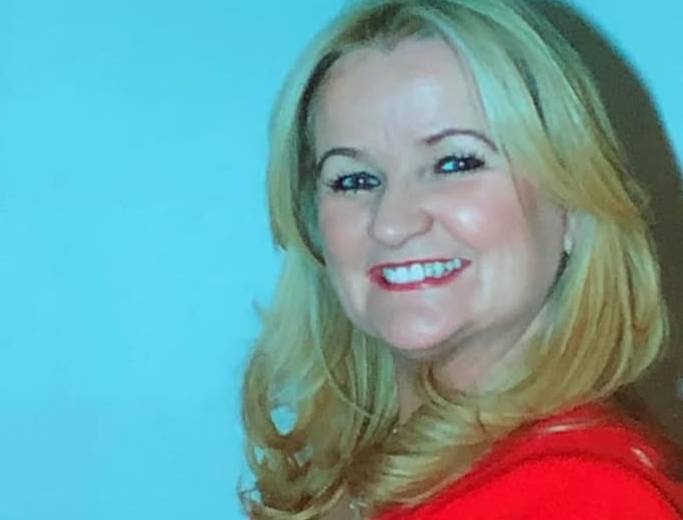 Angela Preston walked into her kitchen and tipped a pile of pills into her hand.

After two years of bullying and sexual harassment at work Angela Preston finally had enough and decided life, as it was, wasn’t worth living.

“I just wanted peace of mind and I didn’t have it.

“I looked in the mirror and I was so stressed by how I felt and what I saw, that it seemed taking my own life was the only answer. It was only when I looked down and saw the faces of my husband and three sons on each of the pills that I realised I couldn’t do it,” admits Angela. “But I could leave work – and that’s what I knew I had to do.” 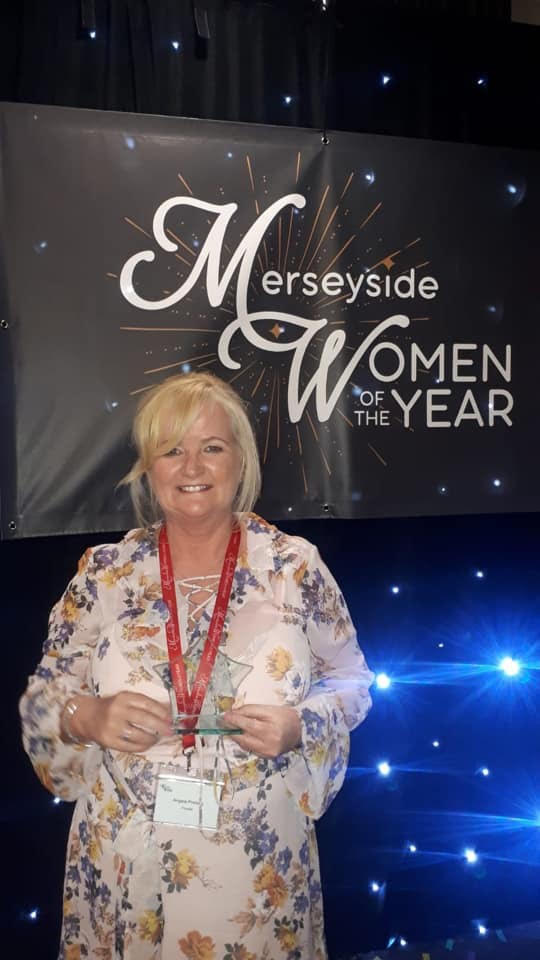 Broken but not beaten, Angela has since gone on to write three books, established a successful coaching and mentoring service, and developed links with schools and school children to help them ‘be the best they can be’.

And her ambitions are just growing.

“When I left work my soul felt dead, but the resilience and passion, the determination I’d developed growing up on a council estate off Everton Road, helped me to come back stronger,” she says.

“I left a job I loved because one man made my life a misery, but if I met him today I’d shake his hand and thank him, because leaving work was the best thing I ever did and it has enabled me to do so much more; to find my true role in life.

“The never-give-up attitude that I learned in Radcliffe Walk has inspired me to help others and achieve more than I ever thought possible.” 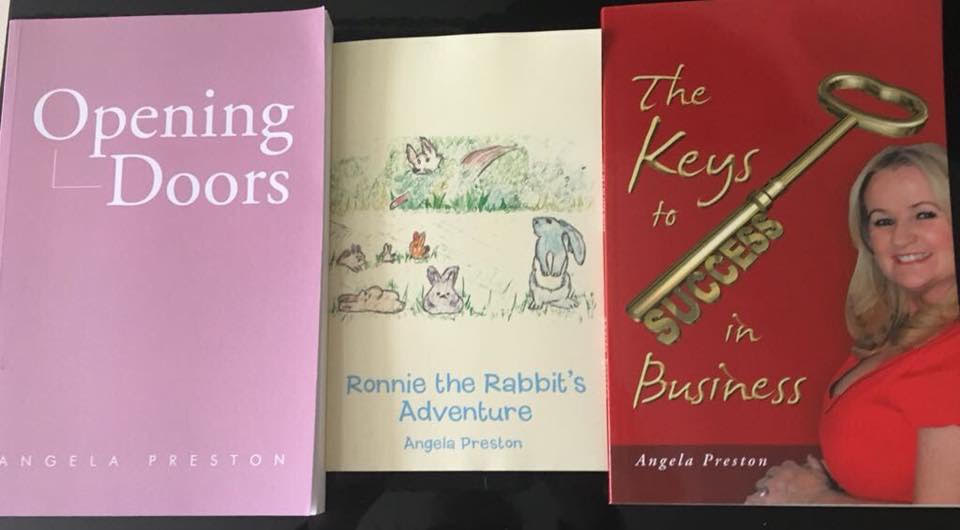 Angela, 51, who now lives in Blundellsands, held a senior post in a major finance organisation when she was targeted at work by a controlling superior who subjected her to sexual harassment – and bullying when she spurned his advances.

“I was made out to be a liar and of course I was angry, hurt and disillusioned,” adds Angela, who had worked for the company for 20 year.

“It started in 2012 and I walked out in 2014, after the company I worked with settled the matter out of court.

“It was before Harvey Weinstein and the accusations made against him from females within the film industry but while I’d like to say it doesn’t go on anymore and times have changed, I know from what other people have said to me that it does – and they haven’t.

“I can only hope that perpetrators realise the damage of what they do and that it’s not just the victim but those around them who get hurt; and hope that more reconsider their behaviour and their actions.”

Angela, who’s married to Barry and has three sons Christopher, 29; Leighton, 26, and Joseph, 24, had no idea what she was going to do after quitting the job into which she had poured so much.

But she decided to use the skills she had honed throughout her career to become a coach and motivational speaker: “When I said that was what I was going to do people in my old workplace laughed at me – but they didn’t realise that made me more determined than ever.” 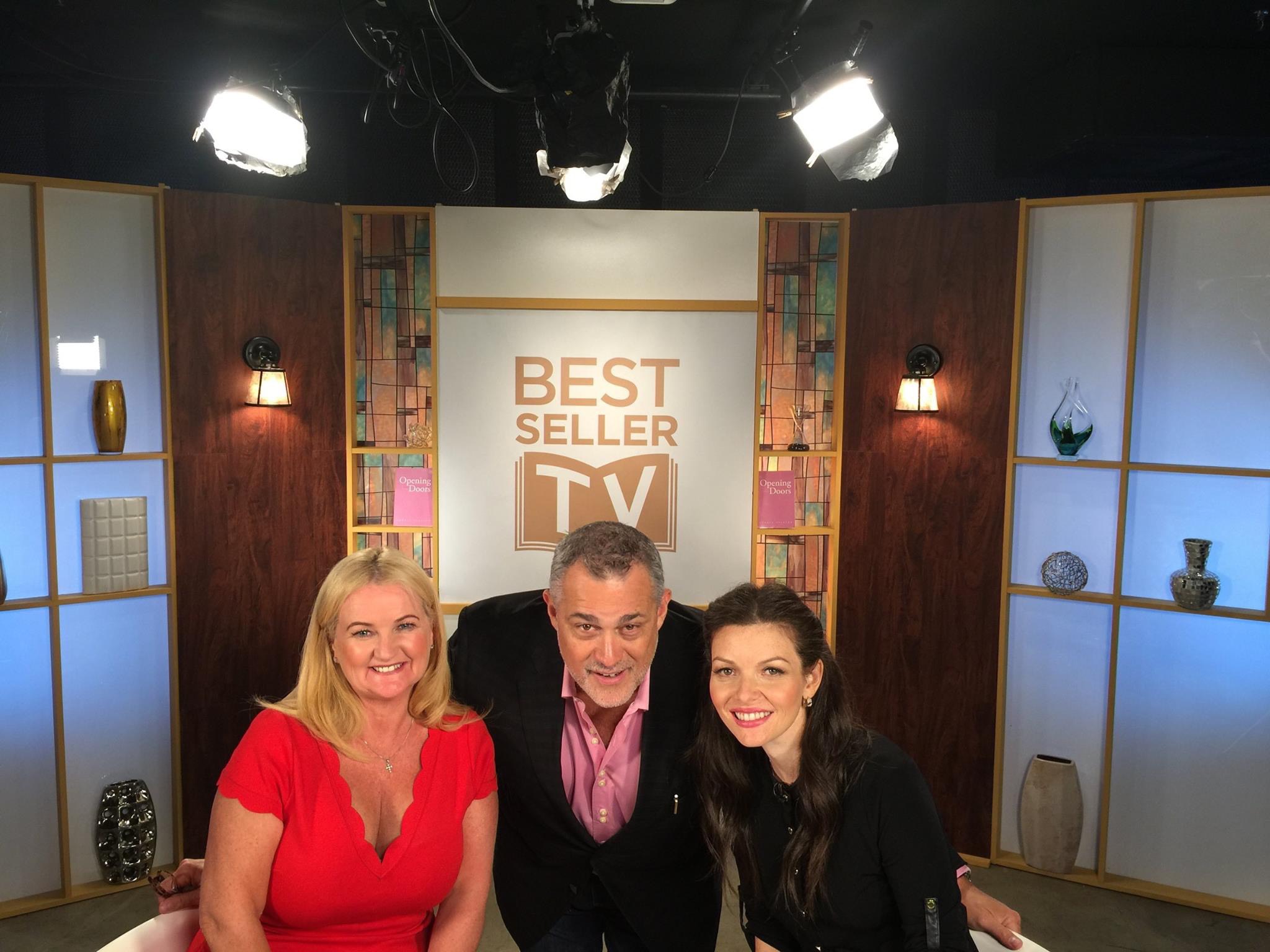 Angela created and developed AP Coaching and Mentoring Services which offers one-to-one coaching and mentoring to individuals, as well as groups via workshops in areas such as self-esteem, confidence, motivation and leadership.

She says: “I take clients on a journey from having very low self-esteem and being unable to find clarity in either their personal lives or career to achieving their goals and aspirations.

“I speak from experience because it’s what I did for myself.”

But more than that, she become an author, playwright, motivational speaker and, even, a stand-up comedian.

Her first book, Opening Doors, was her own story of growing up in Liverpool in the 1970s and 80s, and life with her beloved parents. 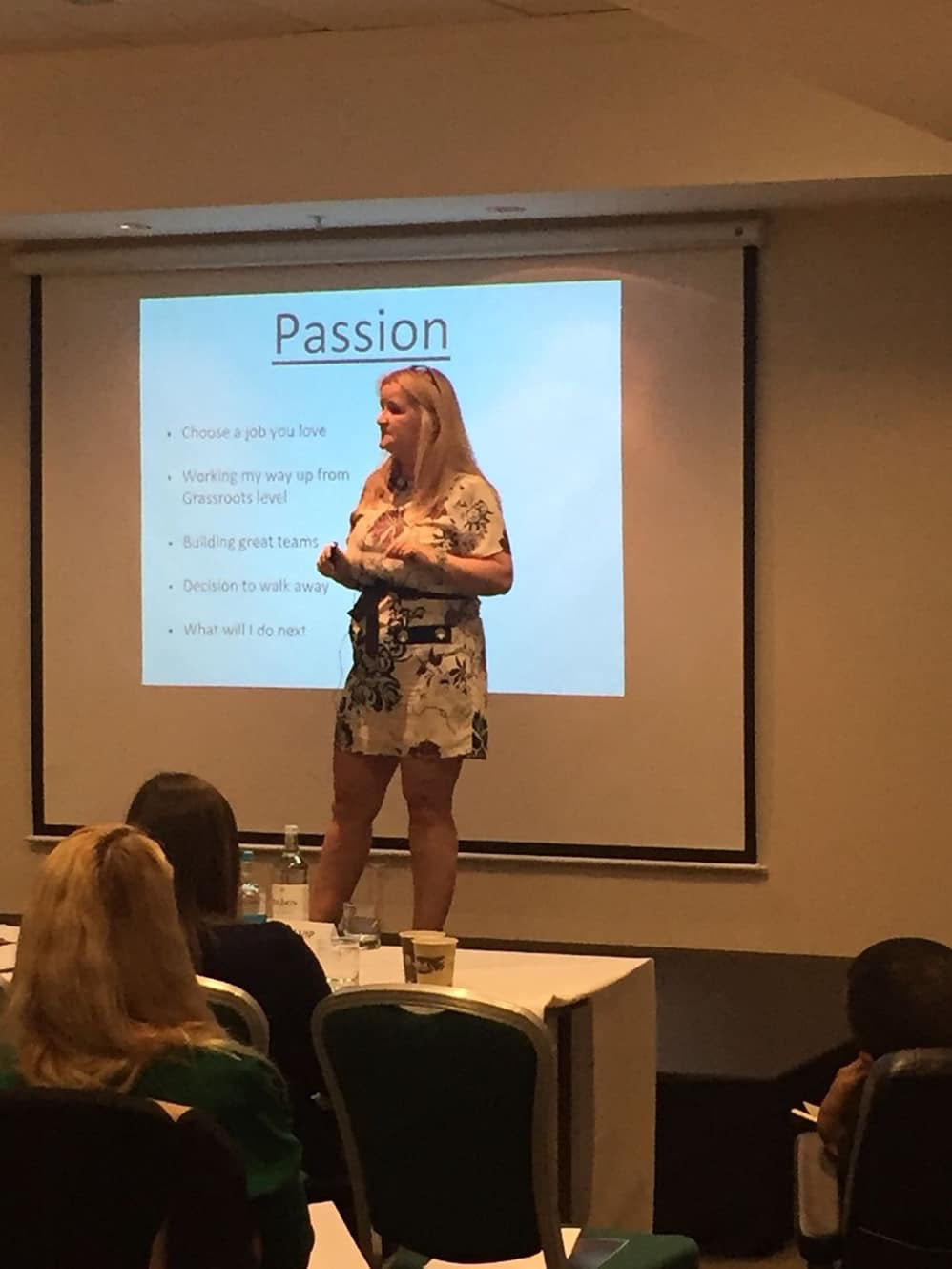 One of six children, life was hard and the family was poor, but what they lacked in material possessions they made up for with love, a solid upbringing with values and the understanding that, whatever your start in life, you can achieve and succeed by working hard.

“My hunger to succeed started at an early age. From the age of five I used to write out my goals and ambitions, though of course then they were dreams and wishes.”

Angela published her second book, The Keys to Success in Business, soon after, outlining the strategies she put in place and used to achieve success.

And then came a third in 2017, Ronnie the Rabbit’s Adventure, designed to help children deal with life’s issues.

“I’ve long realised that, above everything, my main and most important role in life is that of a mum and I am passionate about helping children.

“I have developed a relationship with Maricourt High School in Maghull with whom I have produced a comic book, Find A Hero Inside, that I would like to go into all schools in the city. 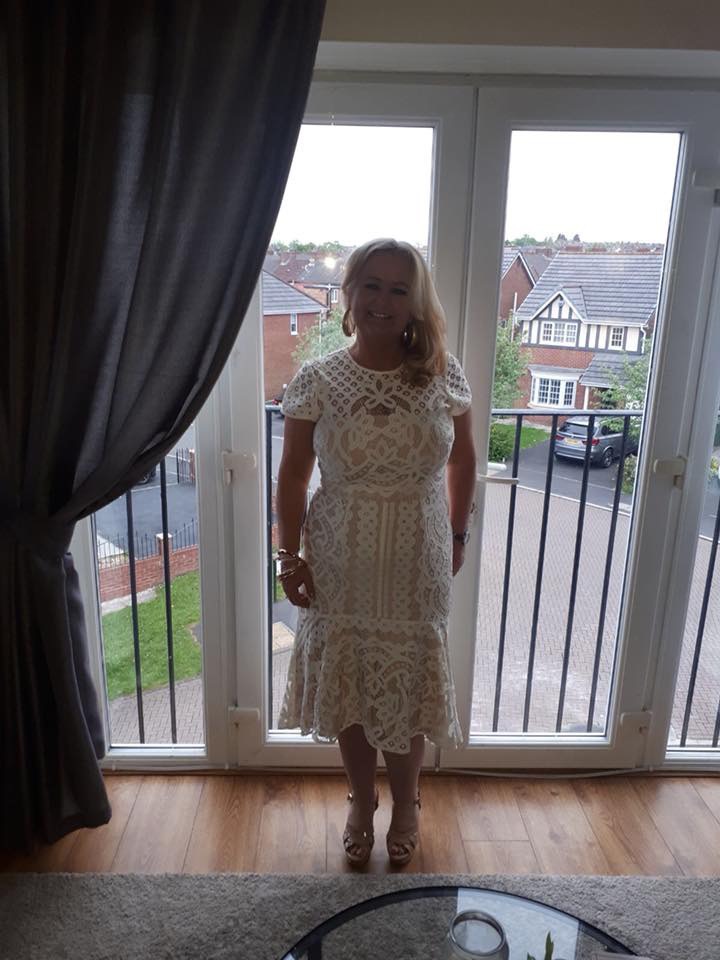 “It deals with the epidemic of knife crime and supports young people to make the right choices.”

Working as a mentor and motivational speaker for top companies like banking group HSBC, Angela has also given talks to Microsoft and has shared her story in America, where she appeared on the C-Suite Network in New York as part of Best Seller TV.

And, as if writing a play to add to her already impressive CV and raising £10,000 for charity with stand-up comedy wasn’t enough, Angela still has goals and visions:

-Creating a school and safe place to live for the street children in Mumbai, among them – the latter after watching a TV programme.

“You don’t know how good you are or what you can achieve unless you try,” smiles Angela. “And every door you go through is an opportunity…” of which she clearly intends to make the most.