Meet the star studded and hilarious cast of Snow White coming to Theatre Royal, St Helens - The Guide Liverpool
Contact Us Advertise with The Guide Our Video Services Follow us: 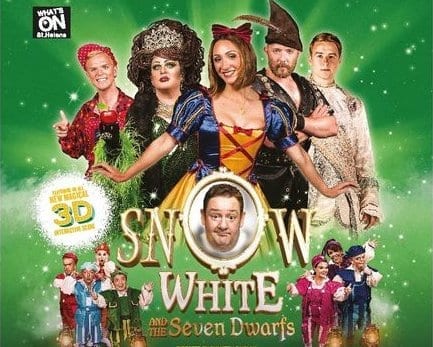 Mirror Mirror on the wall, who’s the funniest of them all?

St Helen’s Theatre Royal is lining up a star-studded panto this Winter as comedian and actor Johnny Vegas and former Corrie and Wild at Heart actress Lucy Jo Hudson bring the fairy tale of Snow White and the Seven Dwarfs to life.

Watch above as our cameras take you inside the panto press call a The Art House, Liverpool and see who wins the Big Panto Quiz hosted by The Guide Liverpool’s Jay Hynd. 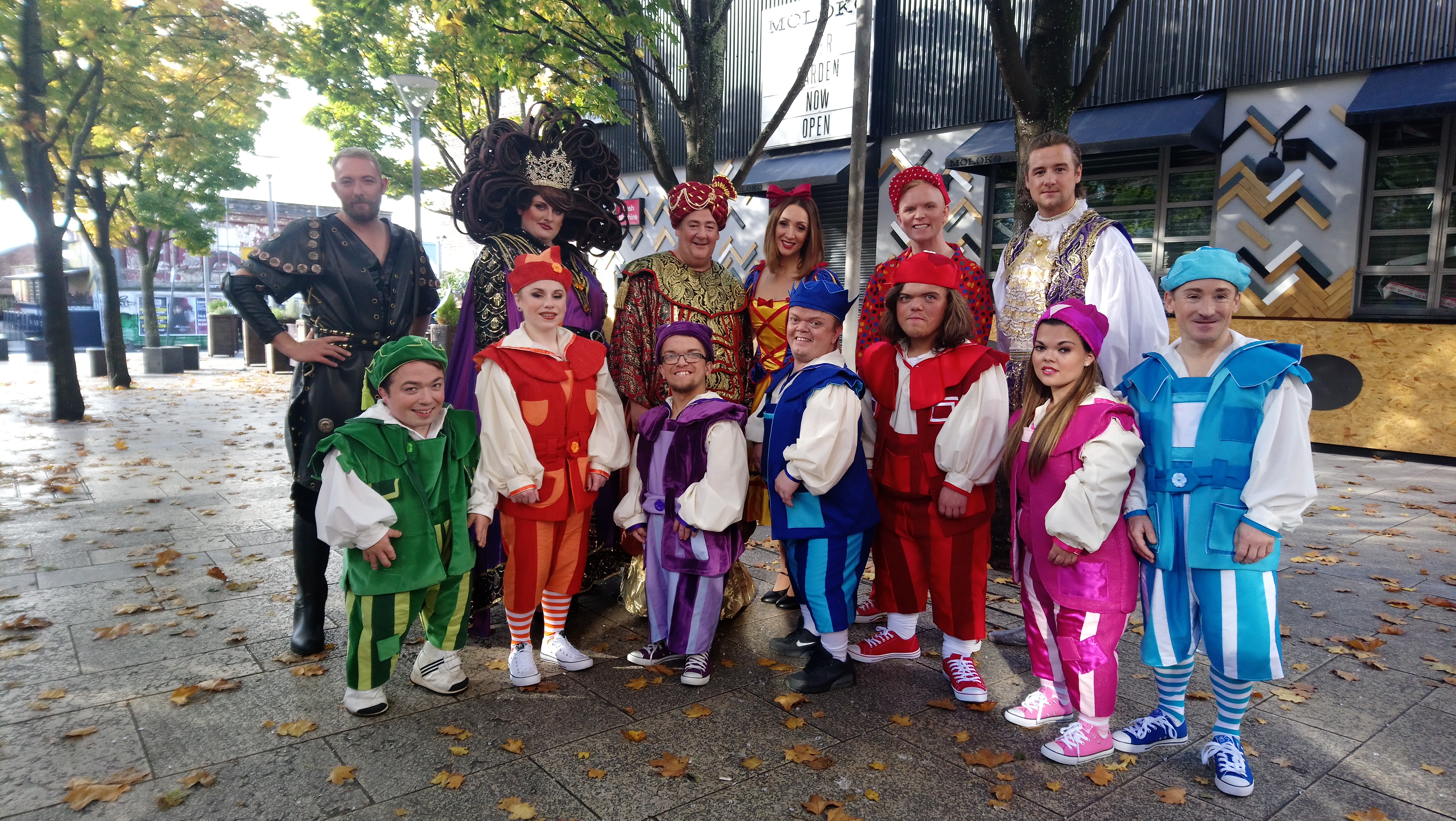 Everyone was in great spirits at the panto press call, complete with grassy thrones, giant mushrooms and 7 very special dwarfs, as our Jay got to work grilling the cast on their fairy tale knowledge and took some questions from fans in the audience, including panto royalty, Pete Price. Johnny had the audience in stitches talking about filming the ever popular ITV series, Benidorm, while Lucy, who starred in Corrie as a fresh-faced 18 year old, talked about working with the late, great Liz Dawn and keeping in touch with cast on the cobbles through her husband, Alan who plays Tyrone. 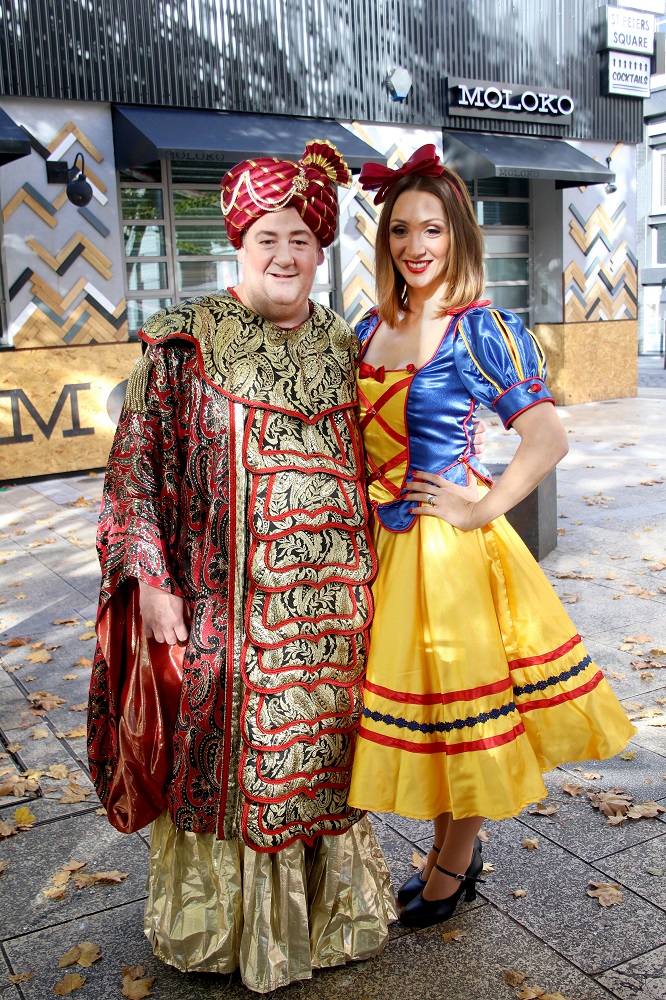 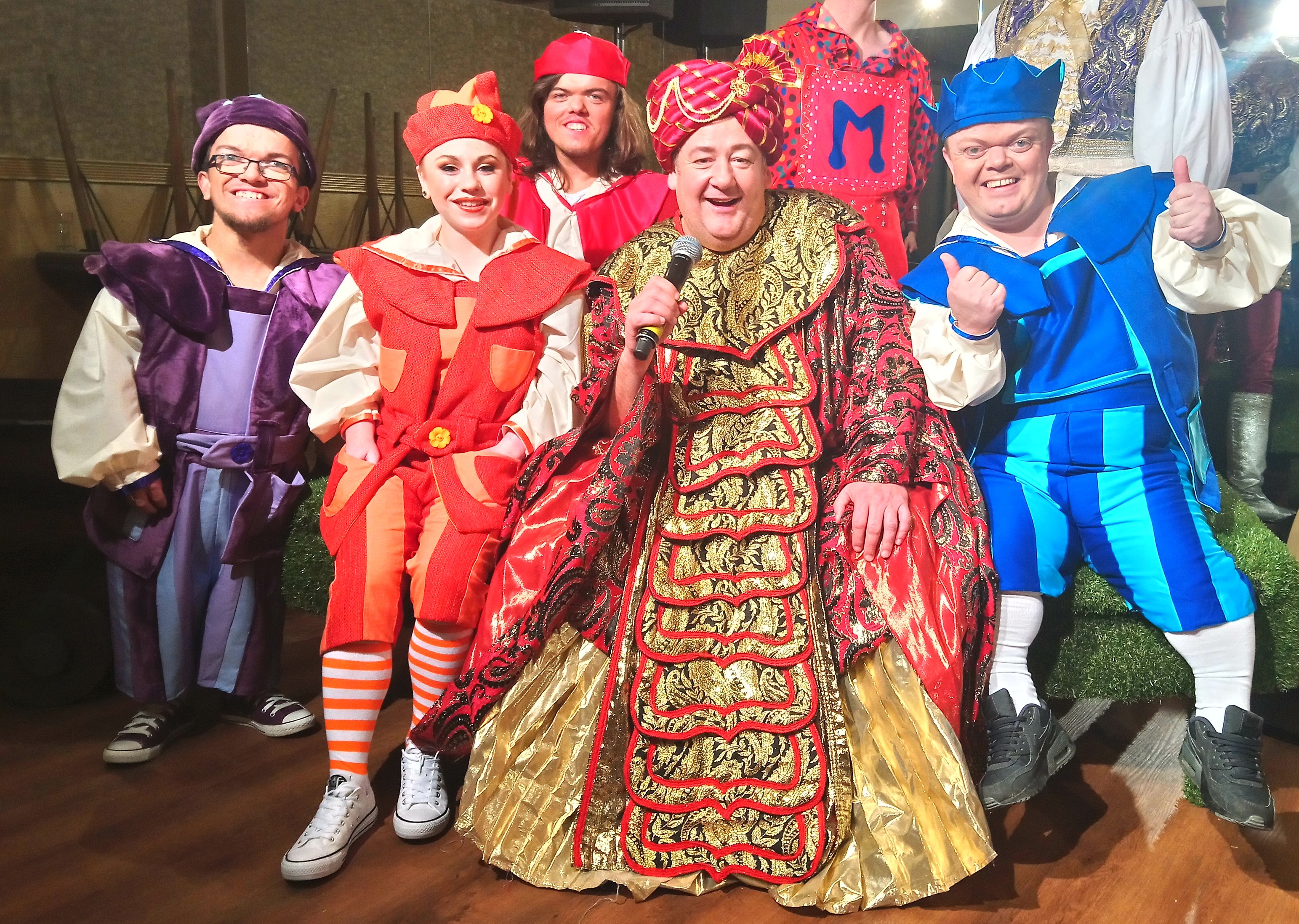 Tickets for the panto start at just £11 and alongside a packed schedule throughout December and January, there are also specialised performances for the slightly older panto fans and a signed performance too. To book your tickets and find out more head to www.sthelenstheatreroyal.com or call 01744 756 000.

Don’t forget to send us your panto selfies! Tweet us @TheGuideLpool or tag us on Instagram @TheGuideLpool and we’ll share the best on our socials……..oh yes we will!