Meet volunteer team, Care for the Paw who are helping Liverpool homeless people look after their dogs - The Guide Liverpool
Contact Us Advertise with The Guide Our Video Services Follow us:

Meet volunteer team, Care for the Paw who are helping Liverpool homeless people look after their dogs

A team of volunteers is going out onto the streets of Liverpool to help homeless people take care of their dogs.

With support from local vets who donate their time, Care for the Paw provides blankets, food, clothing and toys for the dogs living on the streets or in hostels.

Winter conditions are particularly tough for the loyal four-legged companions who face freezing cold, soaking wet days and nights alongside their owners.

But Care for the Paw makes sure they don’t go hungry and have blankets to keep them dry and warm.

The charity was set up in 2010 by Jan Hughes to teach young people how to behave around dogs in the hope of reducing the numbers given up for rehoming. 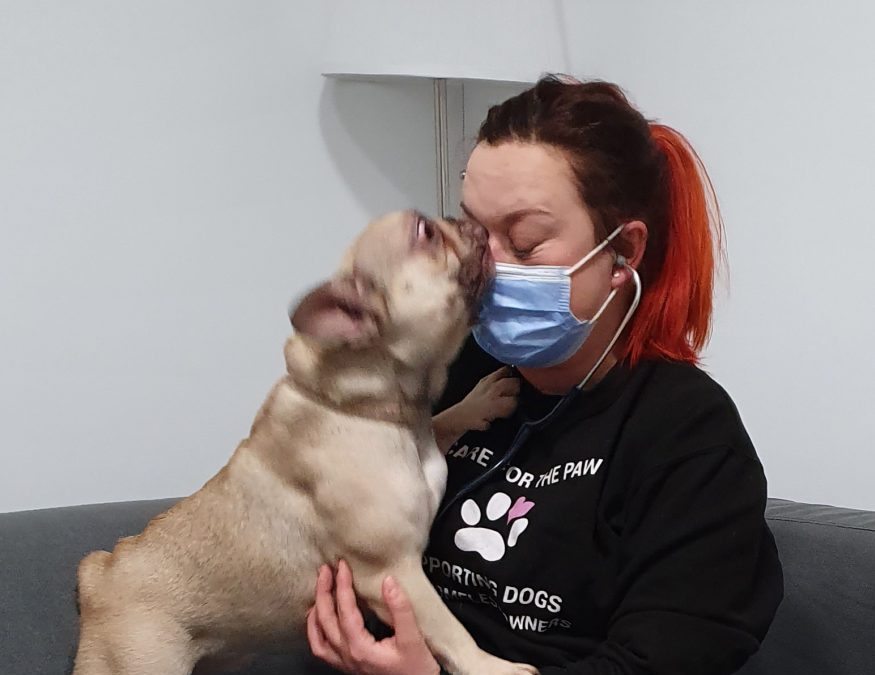 But then six years ago Jan, who comes originally from Ellesmere Port but now lives in Knutsford, recognised the desperate need among homeless people for help in caring for their pets.

“I was in my garden on a freezing February night with my five dogs and I got to thinking how cold it was and how on earth people on the streets managed with their dogs,” she explains.

“The next day I put lots of tins in bags and some blankets and just went round Liverpool and dropped them off at their feet. I did that for a few weeks and then they got to looking for me, I started talking more to them and realised how easily this could happen to anyone.

“Because we already had Care For The Paw set up we could just change tack a bit and focus more on homeless people with dogs on the streets and in hostels so that’s what we did.

“I put a post on my Facebook saying, ‘I’m going to start doing this, can anybody help?’ and I was so amazed by the amount of tins and blankets that came in, everything someone on the street with a dog would need, as well as people setting up monthly donations to our Vet Fund.” 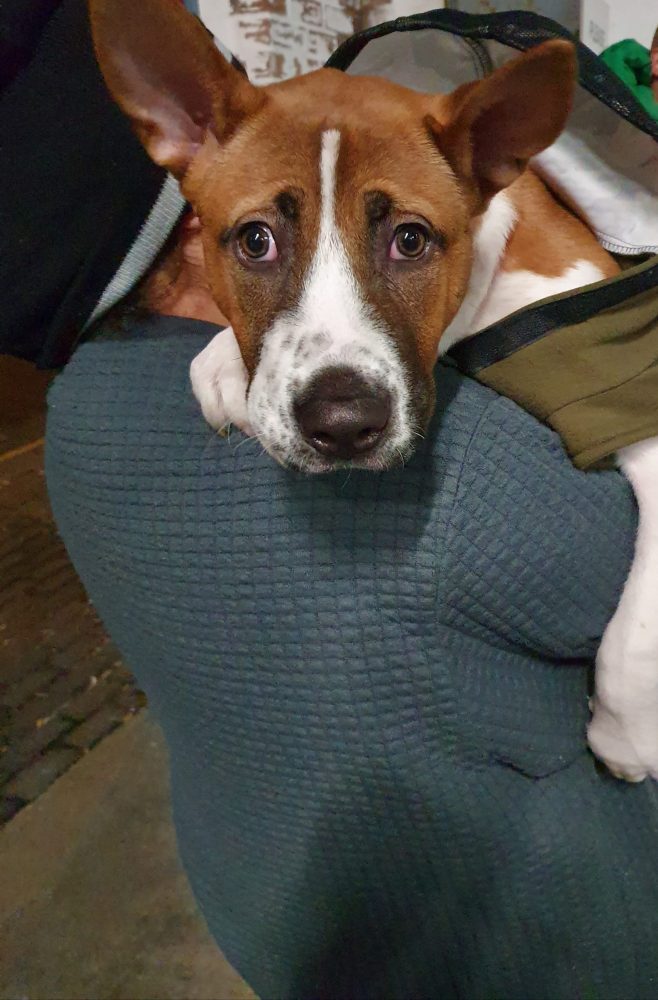 With a team of around 12 volunteers, Jan is now on call 24/7, taking all the phone calls that come in, arranging vets appointments or organising food to be dropped off in Liverpool, Wirral, St Helens and Chester. She’s based every week at the Phoenix Foundation on Duke Street where the charity has free office space, so homeless people can come and pick up food or medication for their dogs.

Care for the Paw also does outreach sessions with a vet on two Saturday evenings each month, delivering vital supplies, as well as drop-in vet clinics and hostel visits.

They make sure that dogs are microchipped – using the charity’s address and phone number – and given flea and worming treatments along with any other prescribed medication they need.

They even have a fostering service where homeless people can have their dogs looked after temporarily if they need to go into hospital. 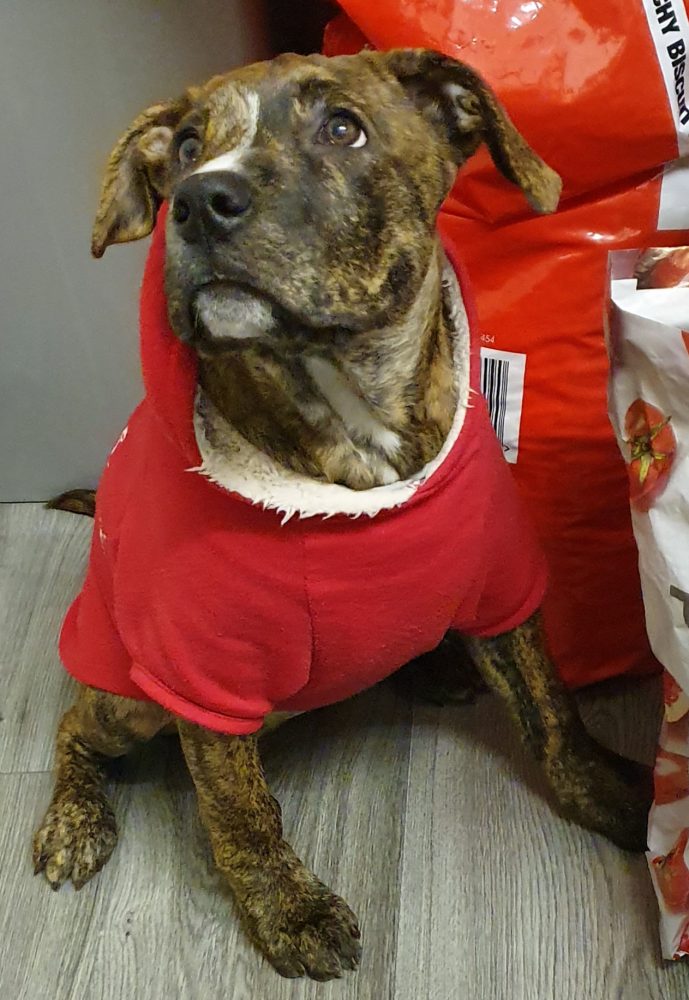 Jan says it often takes a real team effort to deliver the care that the dogs need.

“We had one really poorly little dog brought in who had undiagnosed diabetes. Everybody pulled together, the vet did blood tests and had a good at her. She needed insulin and a fridge to keep it in, so The Phoenix Foundation donated a little fridge where John could keep the insulin for Milly.

“We taught him how to inject her with it every day and now she’s doing really well and he’s absolutely over the moon because he was so worried he was going to lose her.”

Jan admits people do sometimes wonder why homeless people have dogs when they have no permanent shelter for themselves or their pet.

But, she says, anyone who had spoken to them and seen the bond they have with their dogs would understand.

“These guys do put the welfare of their dogs ahead of their own. Before we were taking out the dog food, they would always give the dogs their food first before they ate themselves. 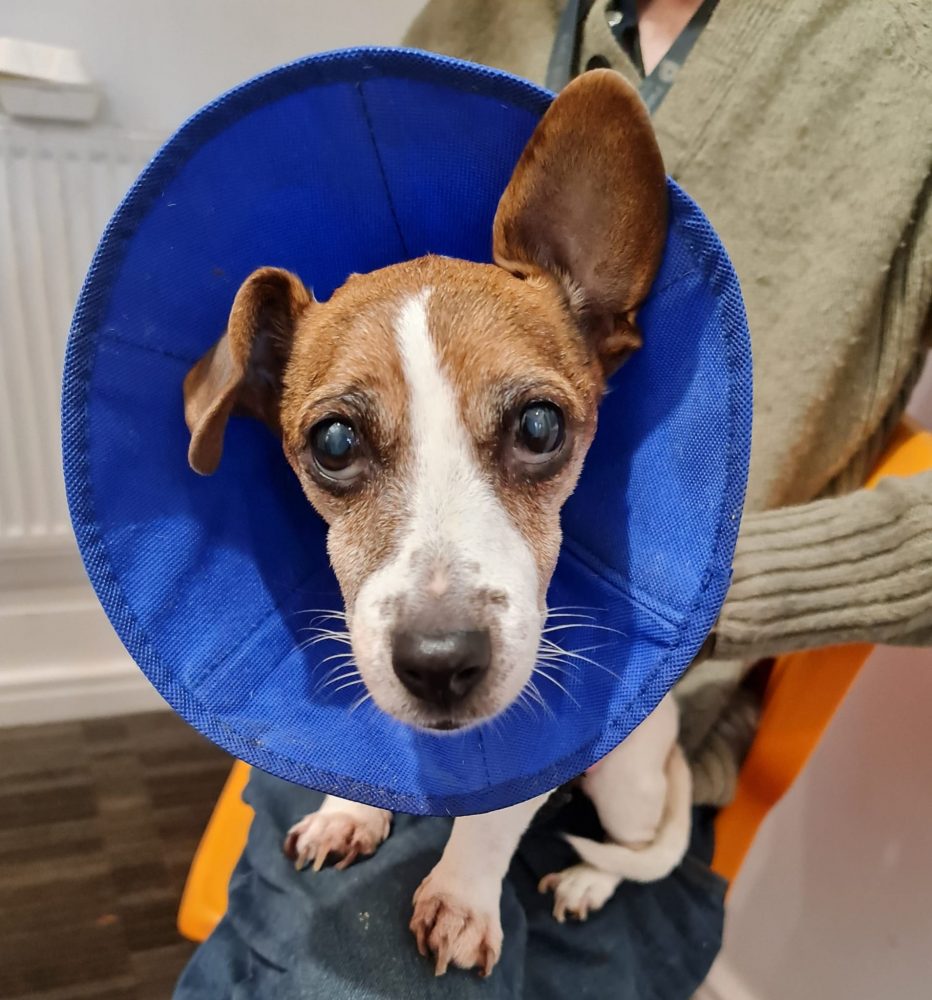 “And it’s things that people don’t think of like if they need to go to a hospital appointment, they won’t go unless they know the dog can be looked after. The dogs always come first.

“They say the dogs are their absolute world, and they mean it – they rely on them so much for companionship, and for everything really.

“People don’t always understand that these guys have often lost everything else and the dogs are all they have. The dogs are there because they love them and they just don’t want to be without them.”

Care for the PawcommunityFeaturesLifestyleLiverpool Homeless