Meningitis left Liverpool teacher Dave Hemsley thinking he’d been kidnapped – and nearly took his life… - The Guide Liverpool
Contact Us Advertise with The Guide Our Video Services Follow us:

Waking up in a hospital bed and not knowing how he’d got there, Dave Hemsley was convinced he’d been taken against his will…

“I thought I’d been kidnapped to have my organs harvested,” he says. “It’s really strange. I didn’t believe the doctors were doctors, and I can vaguely recall trying to convince them I was, and that I knew they weren’t telling me the truth.

“It felt like I was on some kind of film set.”

It was only when he saw his wife Sarah, that Dave began to consider the possibility there might be a more rational explanation.

In fact, the science teacher was suffering from pneumococcal meningitis; and the hallucinations he was having were the result of powerful drugs he’d been given to combat it.

“I spent two days after coming around unable to move and the first words coming from my mouth were quotes from Father Ted!”

Six years on Dave, 42, from Formby, has had to fight his way back to fitness.

He plays tennis and rugby, goes running and trains in karate… and he even trained as a wrestler, taking on a professional in a match for which he raised thousands of pounds for the charity Meningitis Now.

“I am incredibly lucky,” he says. “It could have been game over for me so now I want to make the most of every day. I’m fitter, healthier, and stronger than I’ve ever been.” 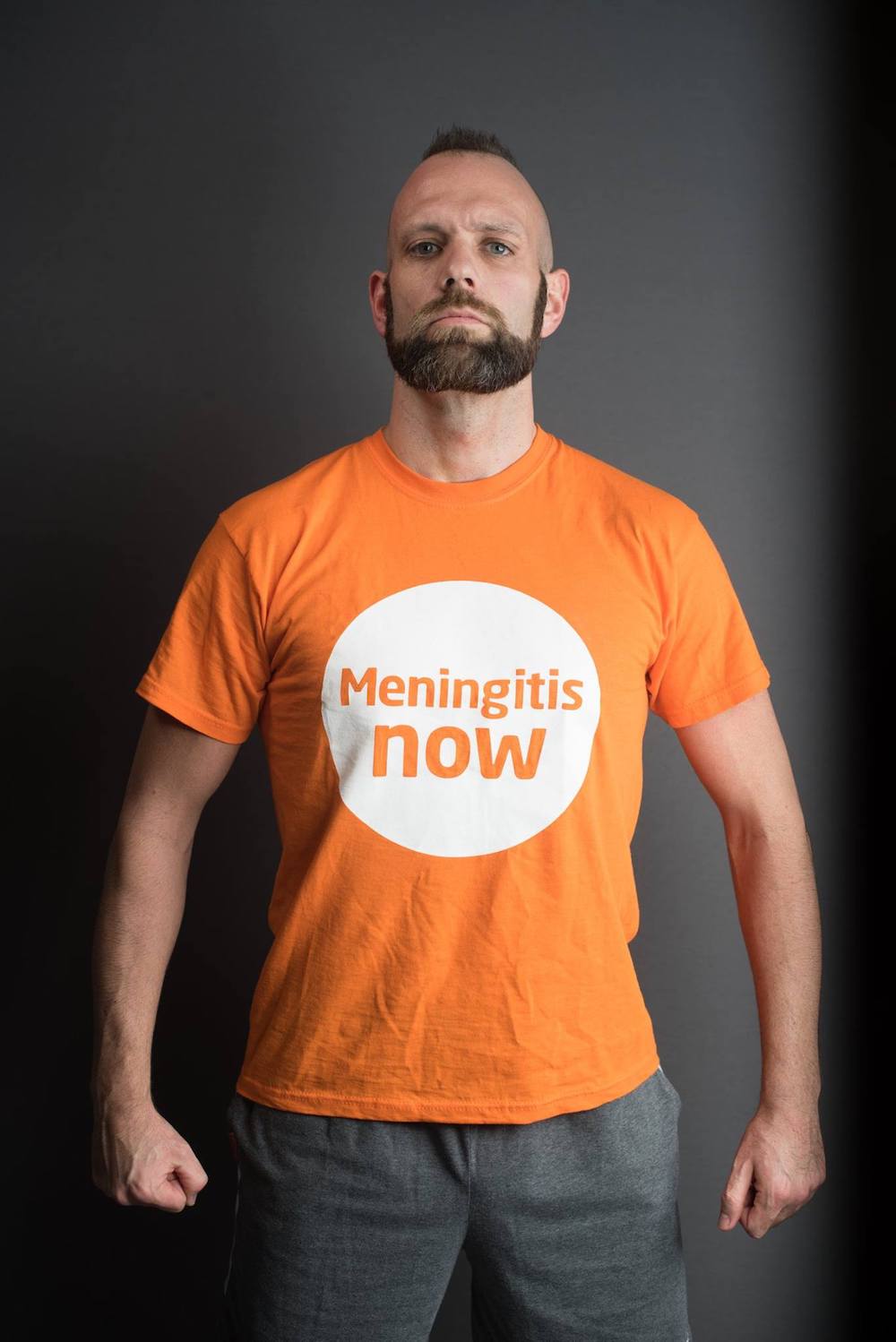 It was in August 2015 when everything came crashing down for Dave who was just back from holiday with Sarah and their daughter Holly, now seven. He’d been to watch wrestling on the Friday night, attended a wedding on Saturday and went to a family barbecue on the Sunday. “I even had my first tennis lesson at my local club.”

It was a busy but ordinary weekend for a man who hadn’t missed a day of work or school through illness since primary.

“On the Monday I went to the shops to buy tennis clothes and around lunchtime I started having a headache,” he explains. “I decided to go to bed and have a nap, but I woke up later and began vomiting and feeling extremely cold. I was convinced I had food poisoning and went back to sleep.

“Then I woke up in hospital.” 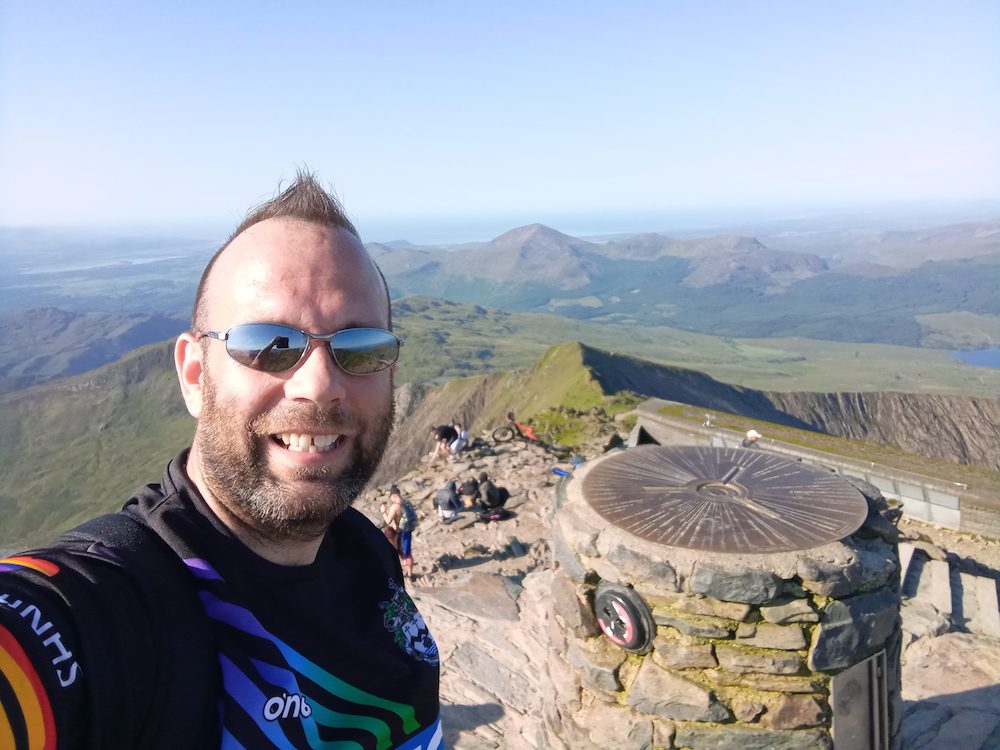 He’s learned since from Sarah that she’d gone out to peg washing on the line and had come back inside to find him sitting in the lounge, staring ahead. She tried to get sense out of him but, when that failed, she called 999.

Dave could walk but he couldn’t talk…

“There is something called a Glasgow Coma Scale that paramedics use to assess patients like me and I was a nine.  I didn’t think that was bad, but was later told ‘no, that’s nearly comatose’!”

Dave – now Assistant Headteacher at the new University of Liverpool Maths School – was taken to Southport Hospital, where he was put into an induced coma and placed on a ventilator as he was struggling to breathe, and given cardiovascular support to get blood to his limbs.

He was initially treated for bacterial meningitis and a brain haemorrhage before a lumbar puncture and CT scan proved it was the former, and transferred to Aintree Hospital in an ambulance with six staff.

“I was in the coma for two days before they woke me – a first attempt to take me off the ventilator was unsuccessful. My wife had been told I might die and, in truth, had I not gone downstairs where Sarah found me, and just stayed in bed, I’ve been told I would probably have died, perhaps within hours.”

Dave was in hospital for two weeks, and off work for four months, staggering his return.

“I had constant headaches and tinnitus which were a constant reminder that I still wasn’t right,” says Dave. “I was getting frustrated with not being able to get back to normal and inactivity meant I was putting weight on. I’ve raised funds for charities in the past, like the Movember Foundation which highlights the need for men to talk about health issues, so I was able to follow my own recommendations. I spoke to medical experts and got support to help me move towards the health I’d had before.”

It was Christmas 2016, after Cognitive Behavioural Therapy and support from family and friends, that Dave began to be more positive; trying to ‘blow away’ the headaches, low mood and lethargy by running, playing tennis and even returning to rugby after successful physio on a shoulder issue. 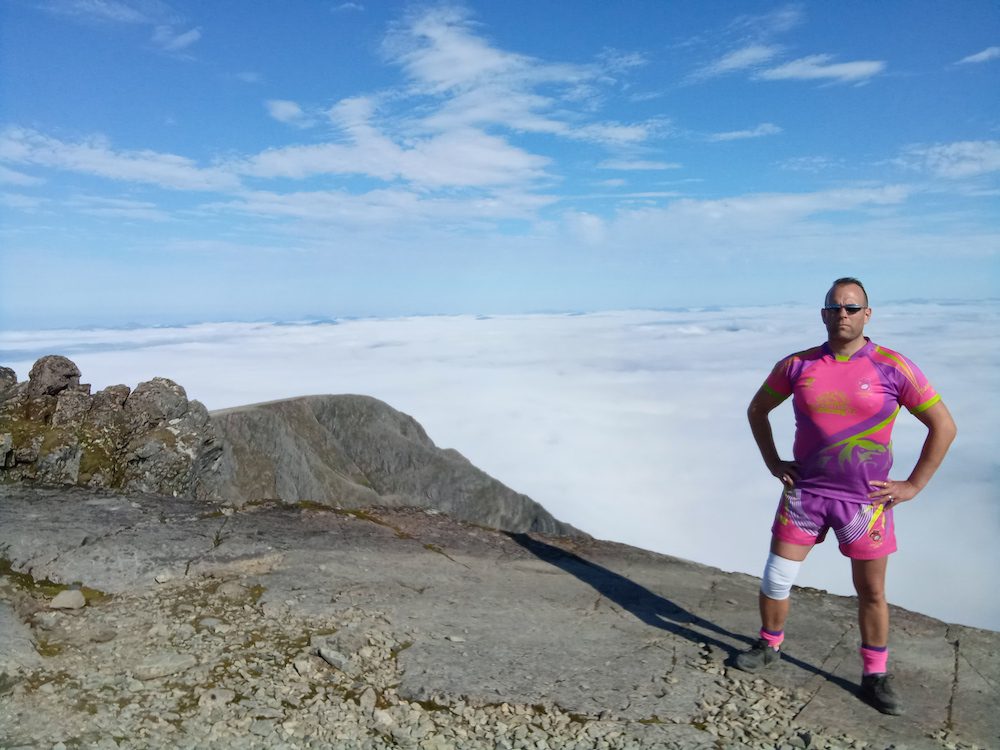 And in January 2017, he signed up to do eight weeks’ wrestling with Preston City Wrestling and have a match with a professional in the following November: “I was confident it was doable and assured by doctors I could do nothing to make my head worse in terms of meningitis after-effects. I fought WWE wrestler Tyson T-Bone and I won – even after he knocked me out!”

Dave lost five stones and became fitter than ever as he prepared for the charity wrestling event, winning a Pride of Formby Courage Award in 2019 because of how he’d overcome the after-effects of the illness. 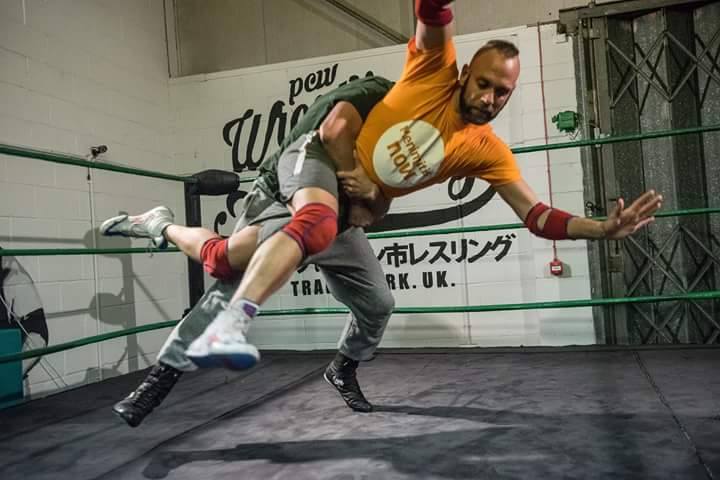 He continues to raise money for Meningitis Now – helped by his schools (Dave was formerly head of sixth form and assistant head teacher at Rainhill High School) – and he shares his story to make people aware of the signs so they can act quickly which is crucial in combating the disease.

“I’ve done assemblies about meningitis and I talk about my experience of overcoming difficulties, including mental health. If it saves just one person, or helps one person, it’s worth it.

“I raise money to support the work the charity does to help people, especially those who, unlike me, don’t get through unscathed but who lose limbs, their hearing or sight, or suffer brain damage – some of the dreadful effects of meningitis. Many have lost their lives and the charity also supports bereaved families.

“Every day is a blessing that I value.  Had I not survived I wouldn’t have seen my daughter Holly growing into a lovely little girl, or had these last few years with my wife who also had our second child, Oliver, who’s now 18 months old. 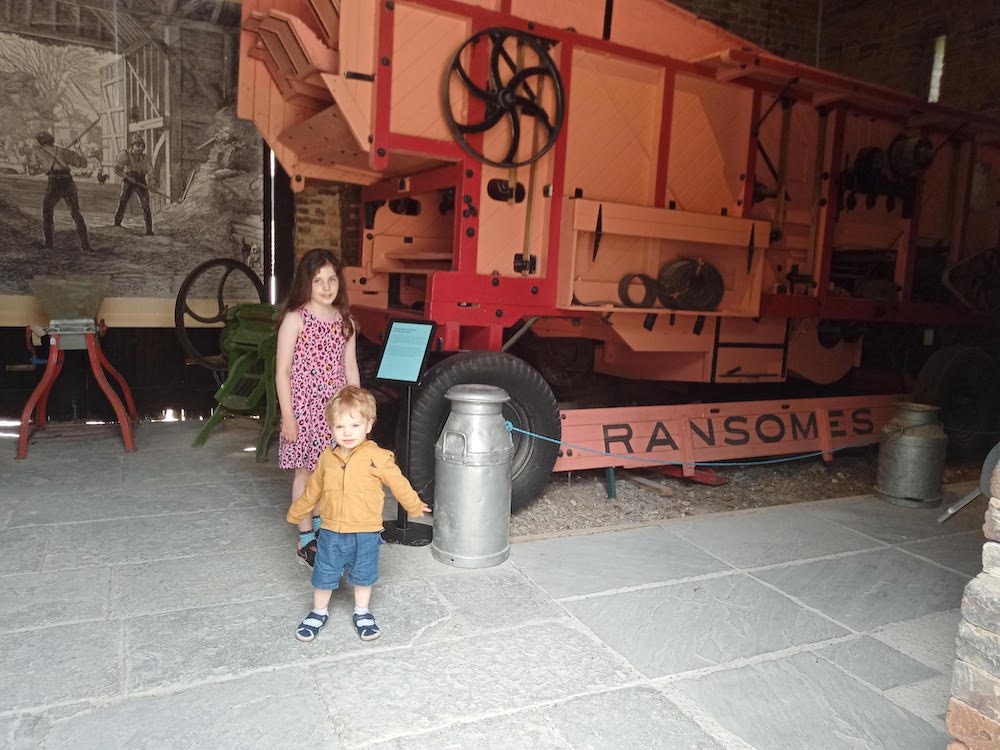 “I don’t dwell on what might have been, or wallow in self-pity. Meningitis has given me a perspective, a chance to appreciate everything I have and to challenge myself. And to remember, that it’s a privilege that I’m here.”

Charity Meningitis Now is calling for people to be aware of the signs and symptoms of meningitis this summer.

The illness causes inflammation of the membranes that surround the brain and the spinal cord, and viral meningitis, which affects 6,000 people in the UK each year, sees the majority of cases happening during the warmer months.

Viral meningitis affects people of all ages and symptoms include: a severe headache, a dislike of bright lights, neck stiffness, nausea, vomiting and confusion.

Dr Tom Nutt, chief executive of Meningitis Now, says: “It’s vital everybody understands how serious viral meningitis can be and that those suffering it, and their families and friends who are also affected, are not afraid to speak out and seek the support they need.”

To find out more visit: www.MeningitisNow.org