Mental Health Awareness Week: More than 65% of young people regularly worry about their appearance - The Guide Liverpool
Contact Us Advertise with The Guide Our Video Services Follow us: 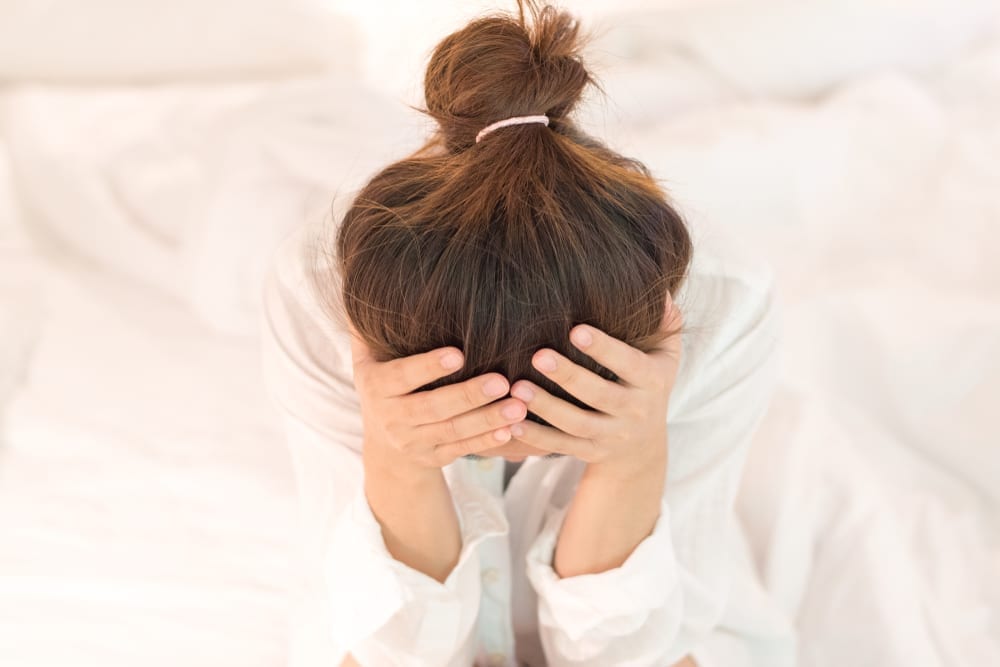 Just over 1 in 8 British adults has experienced suicidal thoughts or feelings because of their body image, a new survey has found.

To mark the start of Mental Health Awareness week, we take a look a closer look at why negative body image is affecting more people from a younger age. Research by the Mental Health Foundation found 13% of adults had experienced suicidal thoughts or feelings because of concerns about their body image.

The survey of 4,505 adults also found that about a third of UK adults have felt anxious or depressed because of concerns about their body image. It comes on the same day a YMCA survey found almost two-thirds of young people felt pressure to look their best online and 67% regularly worry about their appearance.

The Mental Health Foundation survey also found about one in five adults felt “disgusted” or “shame” because of their body image in the last year. Chief executive Mark Rowland said the research showed millions of adults were struggling with concerns about their body image.

He added: “For some people this is potentially very severe, with large numbers saying they have self-harmed or had suicidal thoughts and feelings.

“Many people identified social media as an important factor causing them to worry about their body image – and the majority of respondents felt the Government needed to take more action.”

The charity is calling on the UK Government and industries to take action including regulating social media and giving more powers to the Advertising Standards Authority. The YMCA spoke to more than 2,000 young people aged 11 to 24 years old as part of its new report, which is part of the charity’s Be Real Campaign.

The campaign urges people to sign up to its Body Image Pledge which includes limiting or stopping editing their social media posts. The survey also found less than a fifth of young people said that looking at social media “positively affected” how confident they felt about the way they look.

Just a day after the TV BAFTA Awards at London’s Royal Albert Hall, Derry Girls actress, Nicola Coughlin took to Twitter to call out the Daily Mail for mocking her red carpet look.

More than half said that celebrities and “influencers” sharing more realistic images of themselves would encourage people to post content that more accurately reflects what they look like in real life, it found. YMCA England and Wales chief executive Denise Hatton said social media presents “a multitude of dangers” for young people.

She added: “Social media continues to present a multitude of dangers for young people which they have been left to navigate on their own devices. These dangers are not just limited to the content they see, but also the pressure young people face to emulate them.”

Barnardo’s has also published some “top tips” for parents on how to help their children celebrate who they are and be confident in themselves. Tips include:

– Helping children understand images in adverts and in the media have often been airbrushed;

– Talking about and “celebrating” different body shapes and sizes;

– Trying to have “relaxed” conversations about any body insecurities they have and not making it a “big thing”;

– Encouraging them to eat well and exercise regularly

You can find out more about Mental Health Awareness Week 2019 at www.mentalhealth.org.uk

We want to know if you could give up the filters on your social media this Mental Health Awareness Week? Drop us a line with your views on Facebook, Twitter or Instagram.