Merchant Navy Day is being marked in Liverpool - The Guide Liverpool
Contact Us Advertise with The Guide Our Video Services Follow us:

Merchant Navy Day is being marked in Liverpool 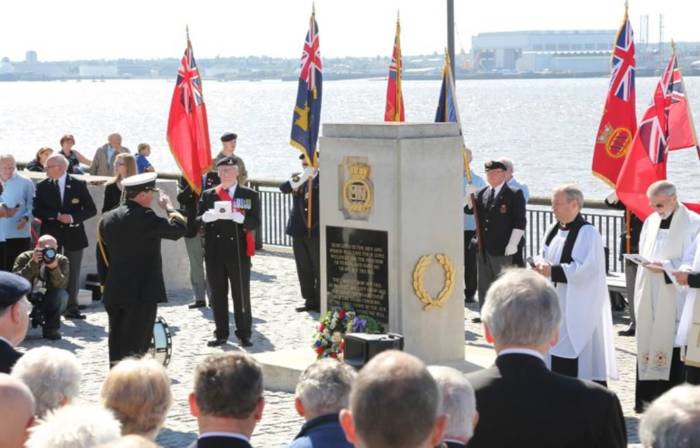 Home › Culture › Merchant Navy Day is being marked in Liverpool

Liverpool is marking Merchant Navy Day on Sunday 1 September with a special service and wreath laying.

The day is the annual celebration of the British Merchant Navy, to celebrate and raise awareness of past, present and future Mechant Navy seafarers, as well as remembering the 36,000 who died at sea during World War Two.

A public service – which includes the reading of a letter to the seafarers of Liverpool from Her Majesty The Queen and an address from the Most Reverend Michael Fitzgerald, former Papal Nuncio to Egypt – is taking place at Liverpool Parish Church in the city centre.

In attendance will be civic dignitaries from across the City Region, along with current and retired seafarers, as well as others who represent the work of the Merchant Navy today.

It starts at noon and will be followed by a march to the Pier Head where wreathes will be laid. In addition, at 2.15pm, Lord Mayor elect, Cllr Anna Rothery will place a wreath at the memorial on Falkner Street dedicated to black and Commonwealth sailors who served in World War Two.

The service has received sponsorship from the ACL (Atlantic Container Line), with refreshments afterwards provided by NML (National Museums Liverpool).

MORE: Liverpool to light up the night for Cancer Research UK 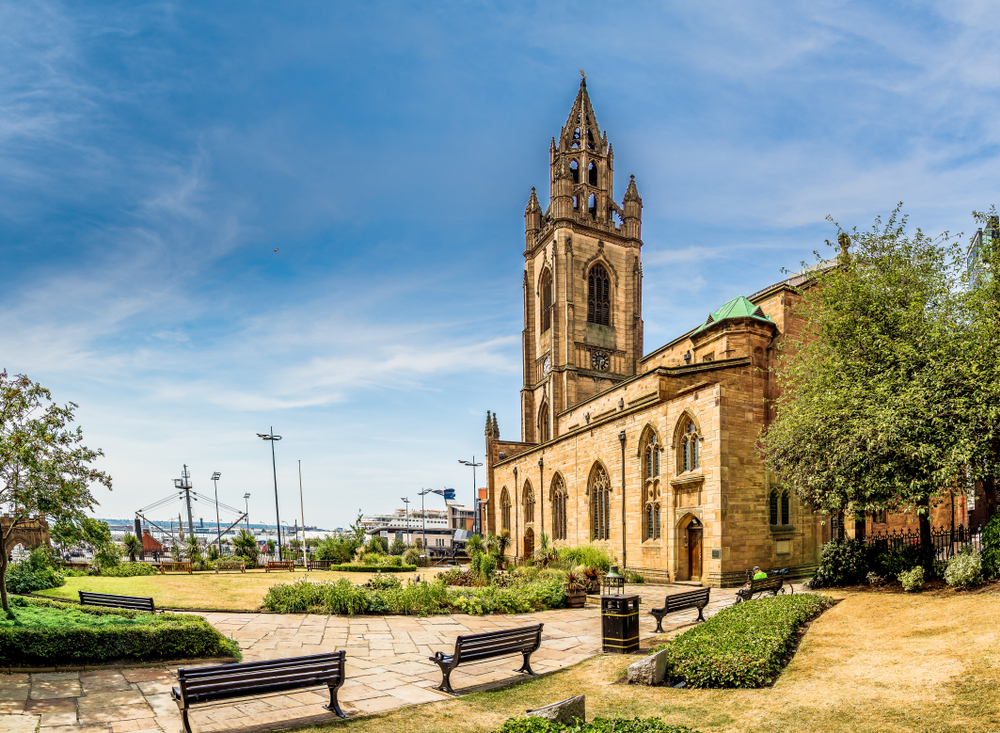 Lord Mayor elect, Cllr Anna Rothery, said: “I am honoured to be representing the city as we remember the sacrifices made by seafarers who fought for our freedom.

“Liverpool played a huge role in the Battle of the Atlantic during the second world war, and sadly many hundreds of our sailors lost their lives.

“It is important that we never forget the sacrifices they made in keeping the country supplied with essentials delivered by the Atlantic convoys, and the event is a time for reflection.”

The Rector of Liverpool, the Reverend Canon Dr Crispin Pailing, who will lead the service, said: “Liverpool is one of the busiest ports in the country, and Liverpool’s celebration of Merchant Navy Day reminds us not just of the tremendous service of seafarers in the past, but also that today men and women serve the nation – often in dangerous conditions.

“When seafarers arrive in Liverpool, either coming home, or docking for just a few hours, they know that they are welcome.”

Find out more on this story here.