Merseyrail take upcoming musicians to special showcase in London - The Guide Liverpool
Contact Us Advertise with The Guide Our Video Services Follow us: 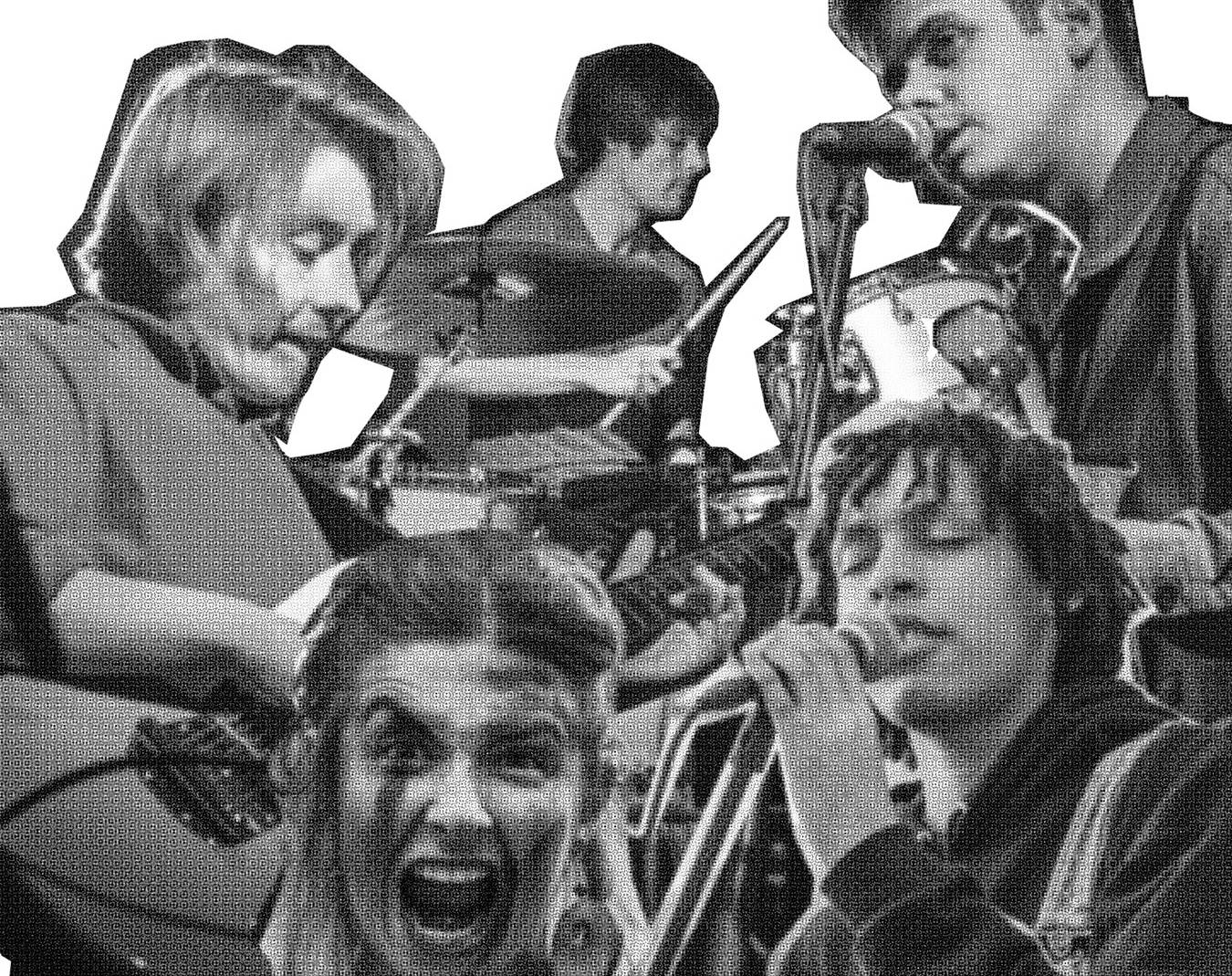 Merseyrail are taking emerging musicians from the region to London for a special industry showcase as part of their Sound Station artist development programme.

Eyesore & The Jinx, Beija Flo and Podge have all been chosen to represent the project at a show in Stoke Newington venue The Waiting Room on Friday 4th October.

Merseyrail Sound Station has ran three semesters of the artist development programme since the project changed formats last year. In this time they have taken over 30 emerging artists from the region through a series of development sessions which have connected them with music industry experts, helped them hone their songwriting craft and provided tips from high profile musicians. 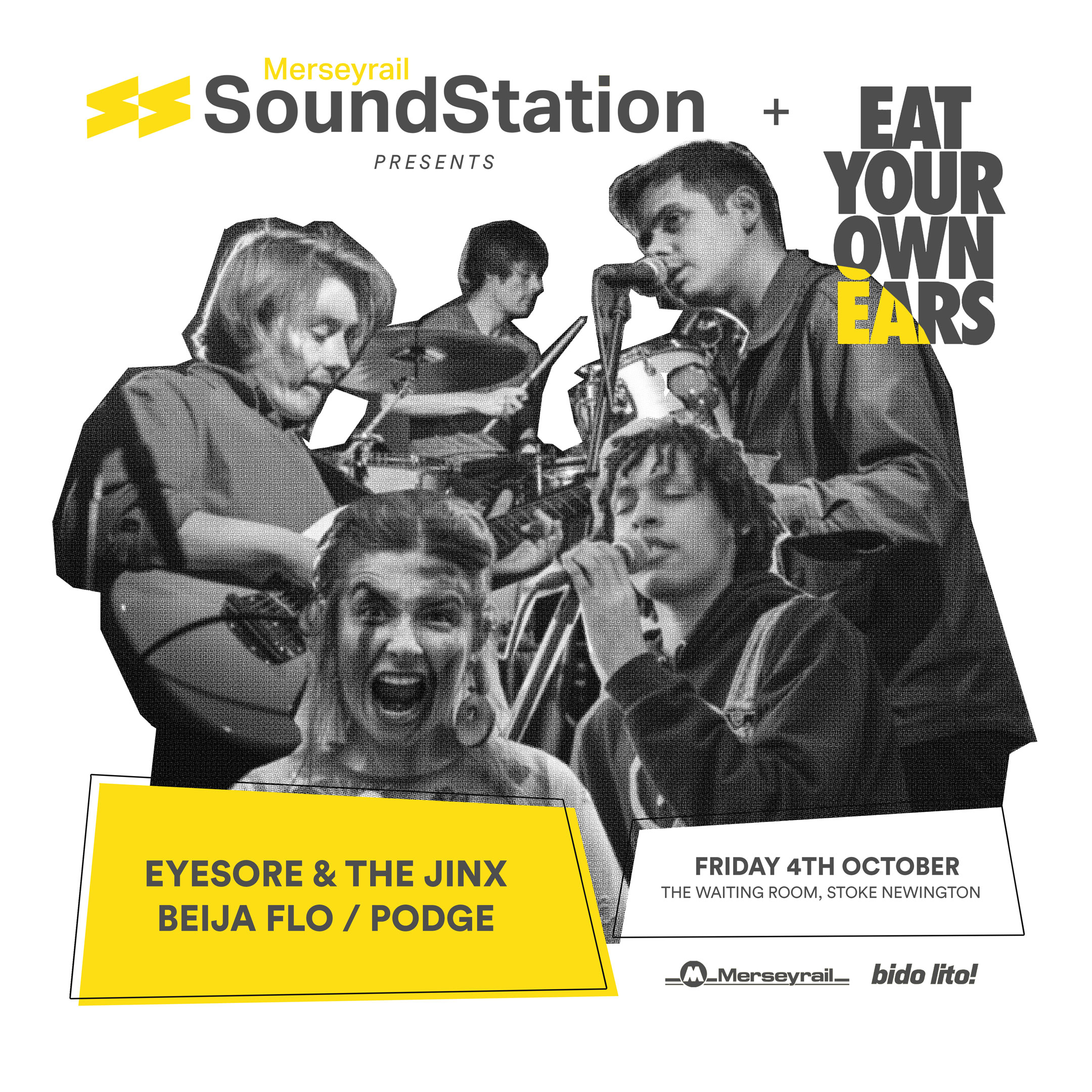 The three artists selected to play the showcase, in partnership with London promoter Eat Your Own Ears, represent three of the most exciting artists currently plying their trade on Merseyside. While Eyesore & The Jinx are playing a host of festivals this summer and recently visited Russia as part of a cultural exchange, Beija Flo has exciting plans to launch a series of multi-disciplinary projects later this year. Wirral-based artist Podge has recently being selected onto to the LIMF Academy programme and played the Sefton Park festival in July alongside the likes of Nile Rodgers and Chic. 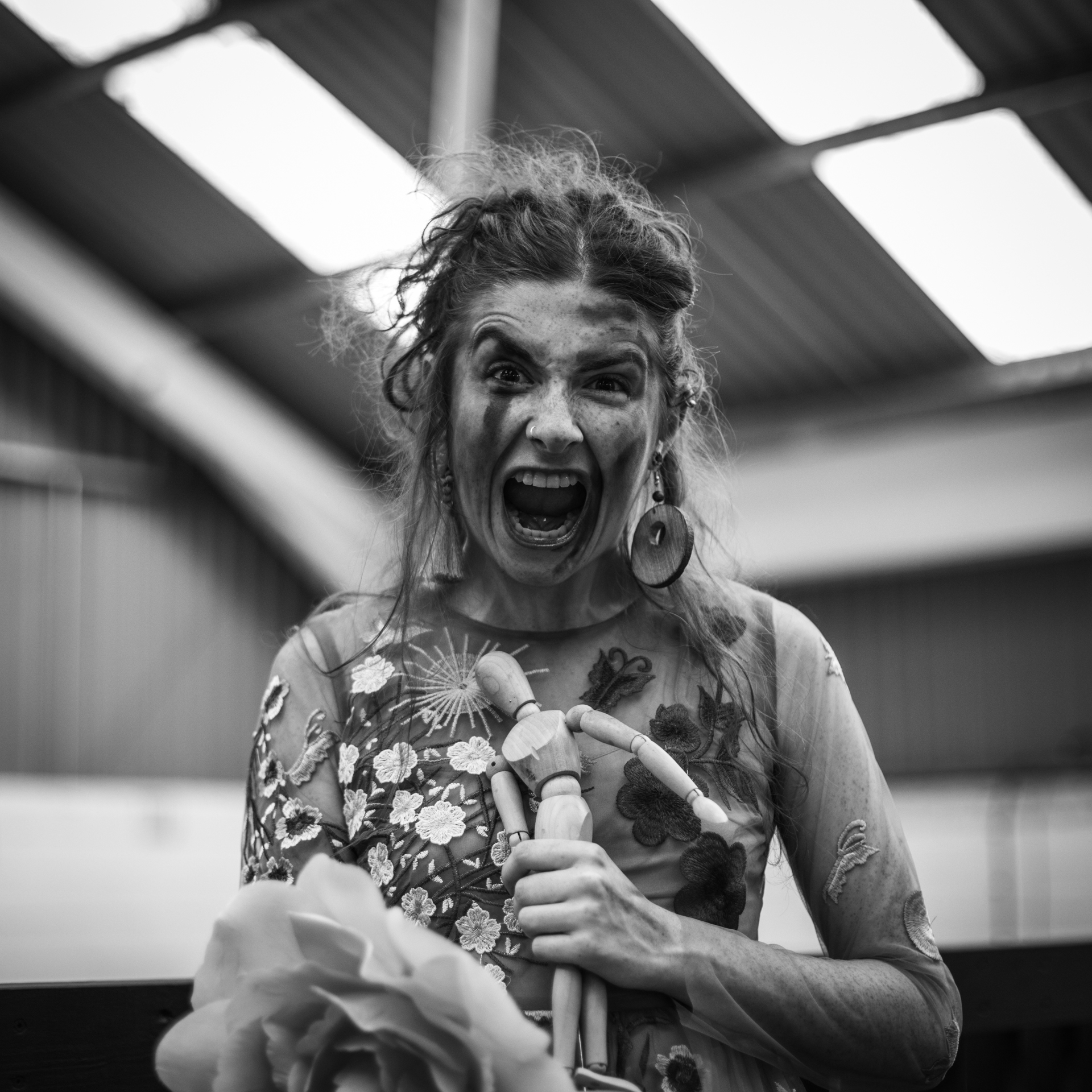 MORE: Get the latest music news for Liverpool here.

Liverpool Bands Vans, whose home is Sort Rehearsal Rooms, also the setting for the Merseyrail Sound Station Studio Workshops, are also supporting the initiative with the artists travelling down in one of their fleet of high specification production vehicles.

Suzanne Grant, commercial director at Merseyrail said: “When we restructured Sound Station we worked with Bido Lito! to see how the project could address some of the barriers young musicians in the region come up against. Opportunities outside of Liverpool and connecting with the London-centric industry were two of the priorities. 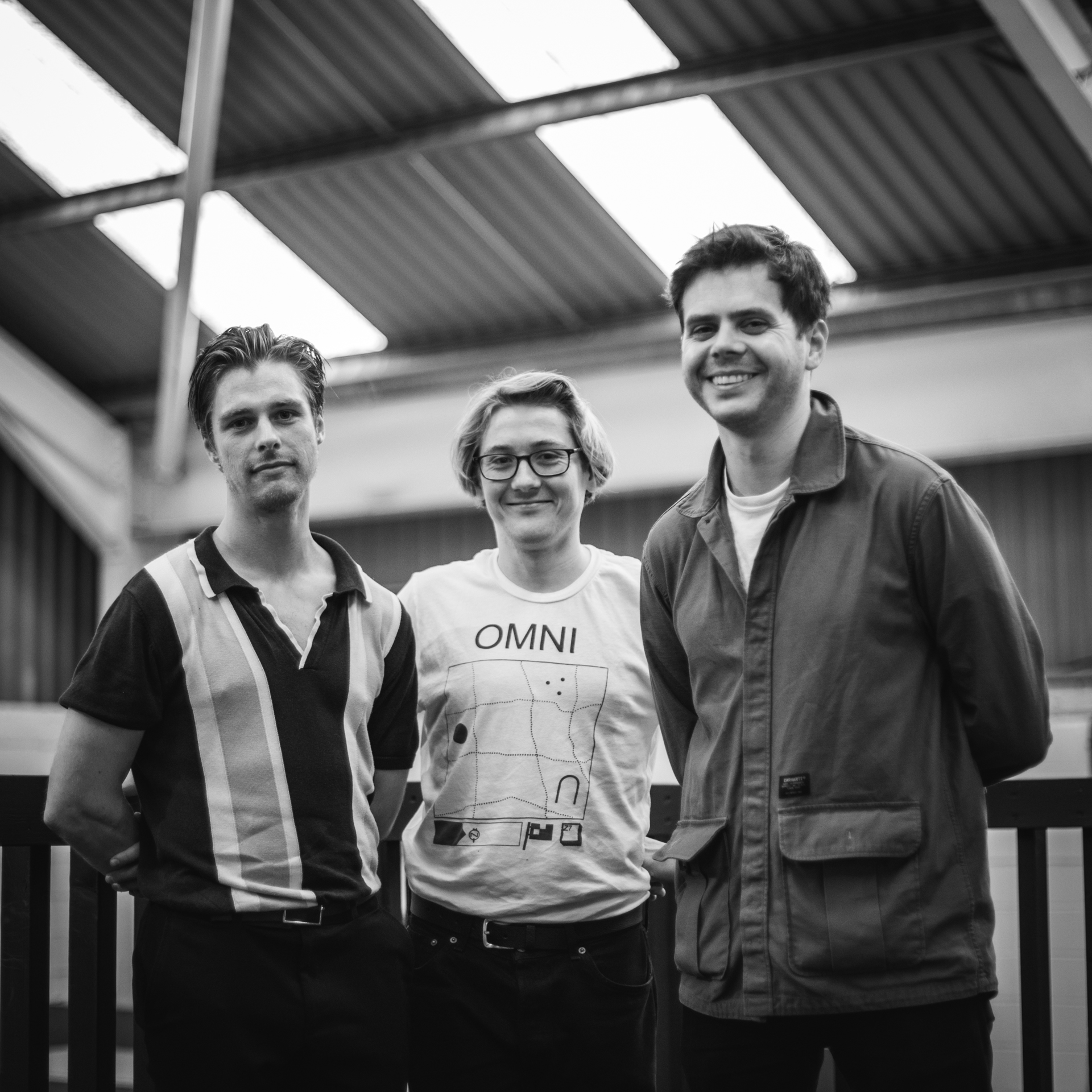 This event is a great opportunity for three artists who have shown a lot of promise. We’re proud that such amazing talent from the Merseyrail network will be representing the region at this event.”

Sam Turner, Projects Manager at Bido Lito! said: “All the artists who have taken part in Sound Station so far have grasped the opportunities given with two hands. I’m excited to see these three artists do their thing in London. They all embody some really exciting elements of Liverpool’s current music scene.” 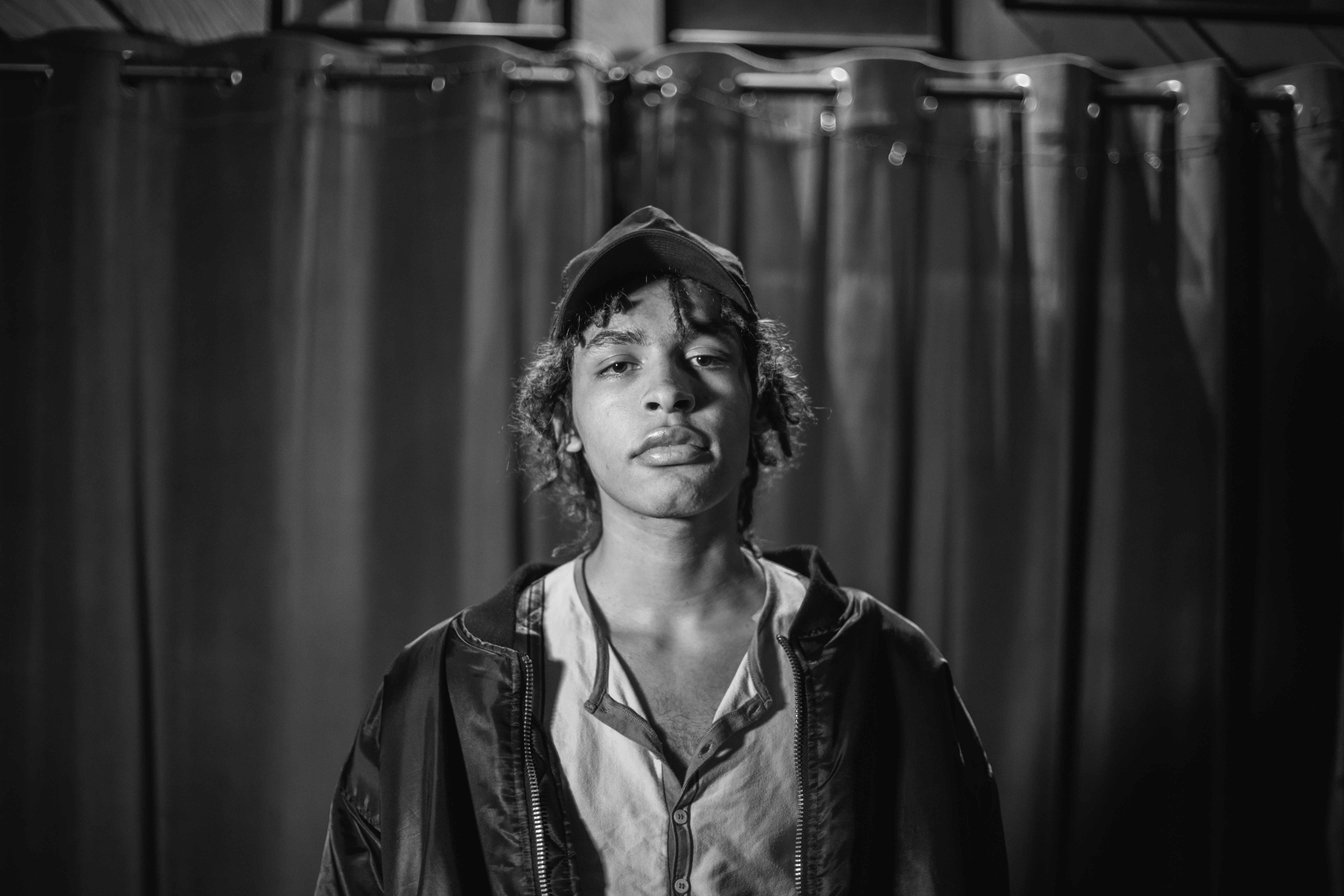 Merseyrail Sound Station opens for applications for the fourth semester of the project on 22nd August. Musicians from across the region are encouraged to apply. Krystian Hudson whose band Salt The Snail took part in semester two earlier this year said of the programme: “Our time on Sound Station was very fruitful. It brought us together as a band and got us into a positive and productive way or thinking about and working.”

“Every session that we had was informative and inspiring and we came away with so much knowledge and advice. We would heartily recommend any independent band to apply for this programme.”

The next semester of the programme culminates in the regular Merseyrail Sound Station Live showcase at Liverpool Central Station on 22nd November. Each artist who takes part plays a short set at the free all-day festival.