Merseyside based Charity reveals pandemic led to spike in ‘honour’-based abuse - The Guide Liverpool
Contact Us Advertise with The Guide Our Video Services Follow us:

A charity set up to combat ‘honour’-based abuse has told how the Covid-19 pandemic resulted in a spike in calls for help.

Savera UK is a specialist organisation headquartered in Merseyside and with a national remit.

It also provides confidential, life-saving services to those at risk – regardless of age, culture, sexuality or gender – and works with key partners to conduct research, deliver training, raise awareness and provide one-to-one support to those at risk.

Now Savera UK – led by CEO and founder Afrah Qassim – says the global pandemic may have further exacerbated existing problems, with the charity experiencing an increase in calls for help when social distancing restrictions were at their most strict. 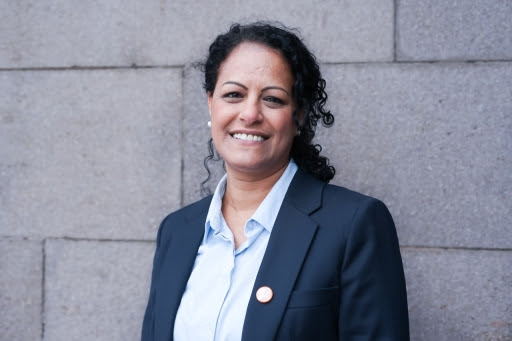 Merfat explains: “The number of HBA cases referred to Savera UK increased by 30 per cent as result of the pandemic. We had to reflect and adapt our service delivery, while ensuring we continued to support our clients and those most vulnerable.

“And you have to remember that an ‘honour’-based abuse victim doesn’t just leave their abusive environment, but in most cases they also have to be isolated from their close and extended family as well as the wider community.

“They become alone and have no one to turn to apart from those who provide them with support – and that is why Savera UK is often considered more of ‘family’ to them.”

Harmful practices and HBA cover a wide range of behaviours deemed to be ‘dishonourable’ in the eyes of perpetrators, from simply dressing outside family or cultural norms to refusing a marriage.

Savera UK says those who practice HBA and other harmful traditions believe what they are doing is right and often do not consider the practices as harmful or abusive. The perpetrator’s concern centres on how they will be seen by their extended family or the wider community if they do not protect the practice and adhere to the believed cultural norms.

The consequences for those at risk can be grave – including physical and physiological trauma, abandonment and even death.

The most recent stats from Merseyside Police show that in the 12 months between April 2020 and March 2021, a total of 30 incidents of ‘honour’-based abuse were reported to the force. Fewer incidents of Forced Marriage and FGM were reported.

But Savera UK says the figures represent an ‘under-reporting’ of HBA and other harmful practices – and it remains an issue for the region and beyond. 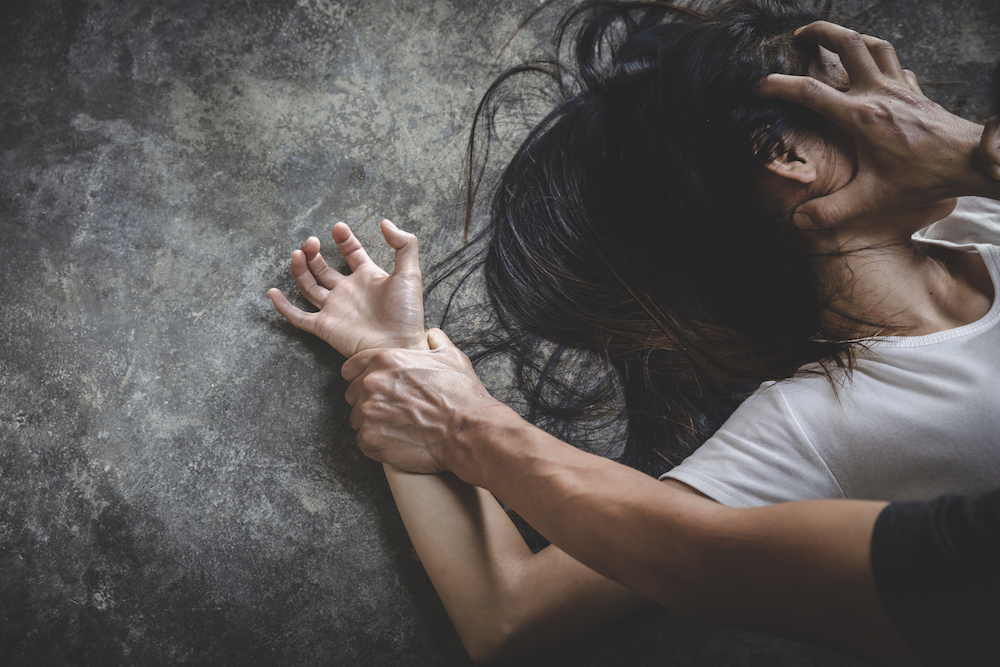 And Merfat, 25 years old and whose family is from Yemen, says there are concerns that the wreckage wrought by the Covid-19 crisis may ultimately increase the number of recorded fatalities.

She says that one way to improve support for those at risk or under threat is to improve the way ‘honour’-based abuse cases are risk assessed by authorities – even if it requires changes to the law itself.

Merfat reveals: “One of our biggest challenges as an organisation is actually being able to define ‘honour’-based abuse and having a uniform definition that all associated professionals follow.

“What often happens is that we have cases labelled domestic abuse or violence, without taking into consideration the complex nature of families where culture and ‘honour’ is a major factor, bringing pressure and duress by close, extended family and the wider community.

“Fundamentally, it’s about people understanding what ‘honour’-based abuse really is.

“We need to ask – does the current Domestic Abuse Act, which became law in April 2021, really take into consideration the complex needs of migrant women and ‘honour’-based abuse? How are we able to really ensure that our clients are properly protected?

“Because if the cases we deal with are treated as ‘domestic abuse’, we feel this doesn’t go far enough in terms of the underlying problems.”

It has supported hundreds of clients – the majority of which are female but also include other genders – out of abusive environments since its inception in 2017.

Savera UK has adopted the ‘Once Chance Rule’ – meaning you have one chance to save the life of those at risk or under threat of HBA.

Merfat says: “When a victim asks for support, whether they know they’re at immediate risk or not, we need to act immediately. For example, someone may say they heard their family talking about marriage when their name is mentioned. Another may be talking about a specific celebration, which could be a sign of a risk of female genital mutilation. These signs of risk need to be looked at immediately to identify any risk and threat.

“And a vital part of Savera UK’s work is making sure that professionals are trained, and fully aware of what the ‘one chance rule’ is, and why it’s so important to be alert to the signs of impending danger.

“With ‘honour’-based abuse, and with many of our cases, we’re talking about the potential for there to be fatality. We’re often dealing with multiple perpetrators and a situation has the potential to go from one to 100, in terms of the threat level, in a very short space of time.

“Raising awareness is key, but what’s also crucial is the ability to act, and for that we need a unified approach.”

In terms of practical interventions, Savera UK offers one-to-one emotional support to victims and those at risk, as well as advocacy support, in conjunction with agencies like the police and social services.

If you are at immediate risk please ring 999