Merseyside could see even tighter restrictions as Boris Johnson holds 100th pandemic press conference - The Guide Liverpool
Contact Us Advertise with The Guide Our Video Services Follow us:

Boris Johnson is to brief the nation today as coronavirus cases climb and a final decision is imminent on whether Merseyside will join the North East with tougher lockdown measures.

The Prime Minister will lead a Covid-19 briefing later after the UK recorded the highest number of daily coronavirus cases since the outbreak began.

Boris Johnson will be joined at a Downing Street press conference by chief medical officer for England professor Chris Whitty and chief scientific adviser Sir Patrick Vallance in what will be the 100th coronavirus briefing since the pandemic hit the UK.

The last time the three men appeared together at the podiums was September 9 when Mr Johnson outlined the “rule of six” and urged people to limit their social contact “as much as possible”.

But three weeks on, the number of cases has risen, and The Times is reporting that a final decision will come on Wednesday on whether Merseyside will join the North East with tougher lockdown measures banning households mixing indoors.

Mayor of Liverpool Joe Anderson told The Daily Telegraph it was “only a matter of days” until a more severe lockdown was imposed on the city.

He said: “For me, it is only a matter of time because the virus isn’t able to be controlled in the city with the restrictions we have now.

“We need a circuit breaker or stricter lockdown to try to stop the virus spreading.

“If we can have the severest measures of lockdown now, we may arrest the increase and start to bring it down by the end of October, so that in the lead up to Christmas we can get some normality.” 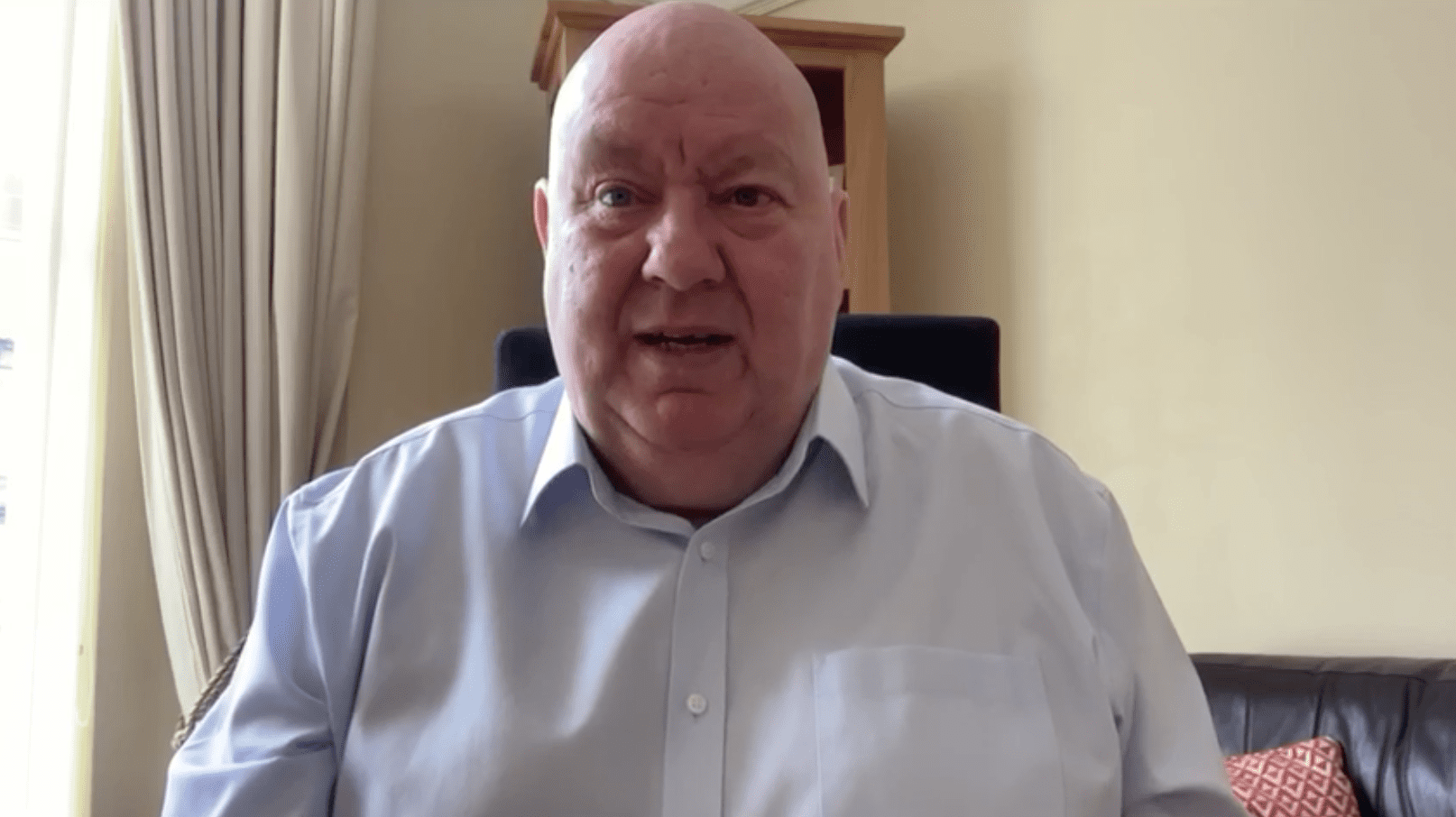 As of 9am on Tuesday, there had been a further 7,143 lab-confirmed cases of coronavirus in the UK – the highest daily figure recorded since the outbreak began, although far more tests are being carried out than in the spring.

A further 71 people had died within 28 days of testing positive for Covid-19 as of Tuesday, bringing the UK total to 42,072 – although separate figures published by the UK’s statistics agencies show Covid-19 was mentioned on the death certificate in nearly 57,900 cases.

Confirming the press conference on Tuesday, the Prime Minister’s official spokesman said: “The purpose of that is to provide an update on the latest statistics. It is not because there is some specific set of new announcements to make.”

Meanwhile, the new regulations in Northumberland, Newcastle, Gateshead, North and South Tyneside, Sunderland and County Durham came into force at midnight and will see fines imposed if people mix with others from outside their household or bubble in indoor settings, including pubs and restaurants. 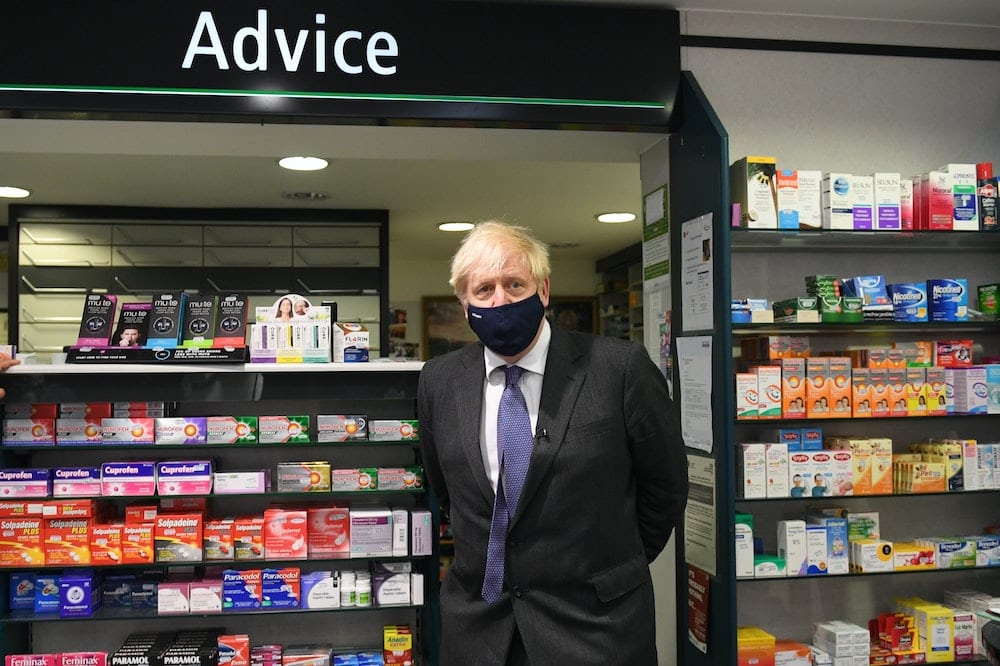 There are calls for “effective” public health messaging after Mr Johnson had to apologise over confusion about the lockdown measures in north-east England.

Mr Johnson stumbled over his explanation of the ban on households mixing, saying that he “misspoke”.

With the rules not published until late on Tuesday night, ministers were quizzed about whether they would apply in settings such as beer gardens.

In response to questions, Mr Johnson said: “In the North East and other areas where extra-tight measures have been brought in, you should follow the guidance of local authorities but it is six in a home, six in hospitality but, as I understand it, not six outside.”

But he later tweeted: “Apologies, I misspoke today. In the North East, new rules mean you cannot meet people from different households in social settings indoors, including in pubs, restaurants and your home. You should also avoid socialising with other households outside.”

The regulations state that people who operate premises should ensure groups gathering outdoors do not exceed six unless an exception applies, suggesting groups can still socialise outside provided they adhere to the rule of six.

With MPs set to vote on the renewal of the Coronavirus Act’s powers in the Commons on Wednesday, more than 50 Tories have backed an amendment calling for Parliament to be given a greater say over the use of measures to curb people’s freedoms.

Wednesday’s vote will see MPs decide whether to renew the provisions of the emergency legislation in the Coronavirus Act.

Tory MPs expect ministers to offer concessions to Parliament in order to avoid a damaging defeat if Speaker Sir Lindsay Hoyle calls the rebel amendment for a vote.

Sir Graham Brady, chairman of the influential Tory 1922 Committee and the rebels’ ringleader, said there was “likely to be an accommodation reached” because “they knew we have the numbers”.