Merseyside Fire and Rescue Service set to be awarded Freedom of Liverpool - The Guide Liverpool
Contact Us Advertise with The Guide Our Video Services Follow us:

Merseyside Fire and Rescue Service is to be awarded the Freedom of Liverpool at a special ceremony on Friday 11 March.

Formed in 1836, the service was a division of the police force until 1941, and in 1974 it became Merseyside County Fire Brigade.

It has often been at the forefront of innovation and new technology, using the world’s first steam fire engine – decades before other cities. 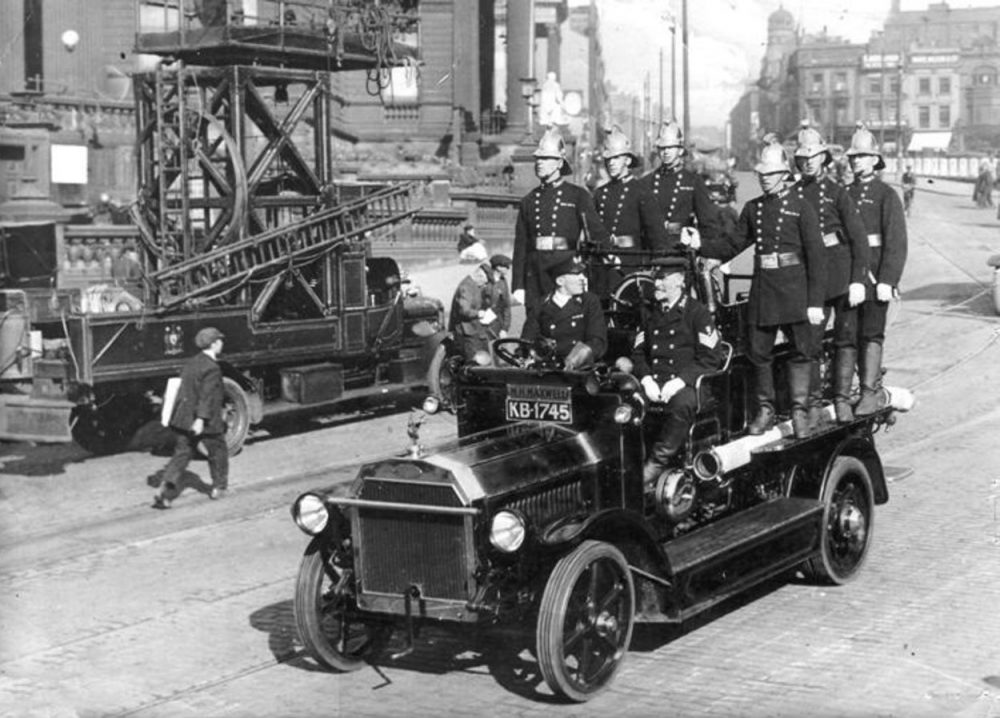 Its work does not just include fighting fires and attending road traffic collisions, but also marine rescue and the safe removal of hazardous materials.

The Home Office has also designated MFRS the lead fire service for National Resilience, preparing for and responding to major incidents.

Its world leading prevention work has seen fire deaths reduce from 25 pre-2000 to 4 last year, the lowest ever recorded.

In addition to this work the Service’s protection team has audited every residential high rise block in the city in response to the concerns following the Grenfell tower fire – safeguarding our residents. 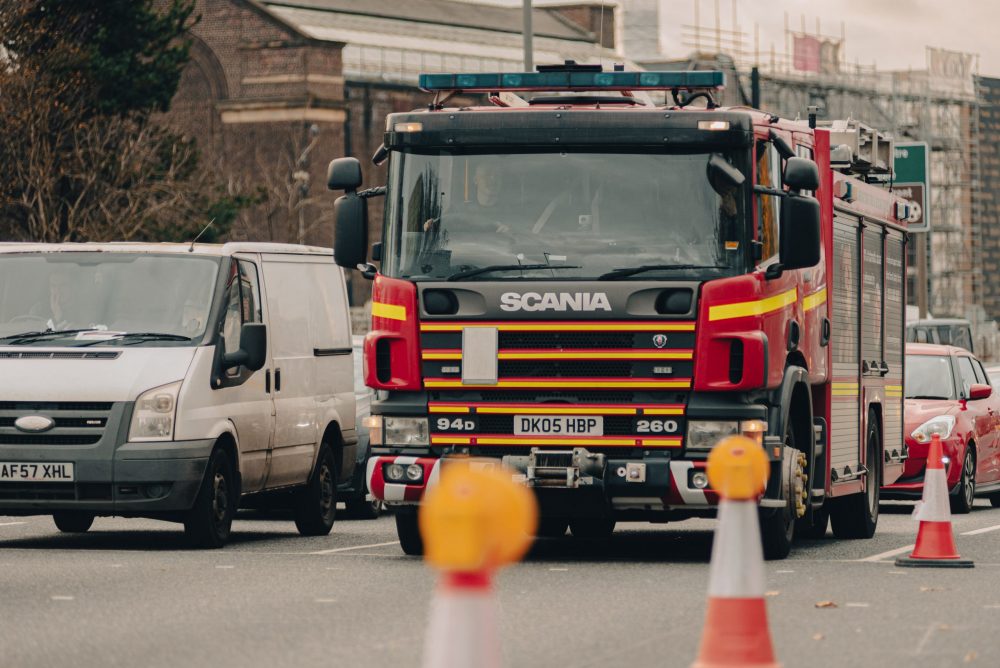 “Every day, firefighters across Merseyside stand ready to be called into action to tackle major incidents and save lives.

“They never know what they will be faced with when they come on shift, so we all have reason to be extremely grateful for their work – whether installing and checking smoke alarms, their community safety programme or responding to 999 calls.

“It is an honour to be able to award Merseyside Fire and Rescue Service the Freedom of Liverpool on behalf of the people of the city.”

MORE - Commitment to people, the planet and equality as the Liverpool City Council 2022-2025 plan is released

“It is a tremendous honour for Merseyside Fire and Rescue Service to be given the Freedom of Liverpool. I am thrilled that we have been recognised for the work we do – our firefighters, protection officers, prevention teams and our wider support staff work tirelessly every day to keep our communities safe.

“It is a proud day for everyone who has an affiliation with the service – those serving now and those who have served the city in the past. We have a long and proud history dating back through the ages – and we remain as committed as ever in the protection of our people, our city and our heritage – we will continue to keep residents safe no matter what the future brings.

“It is a huge privilege to accept this honour on behalf of all the staff and volunteers of Merseyside Fire and Rescue Service past and present who have always put their communities first.”

Find out more about Merseyside Fire and Rescue Service here.