Merseyside musicians come together for a marathon Live Aid Liverpool event - The Guide Liverpool
Contact Us Advertise with The Guide Our Video Services Follow us:

Bands and singers from across Merseyside are coming together for a marathon 10-hour Live Aid Liverpool event supporting two of the region’s biggest charities.

Just like the original Live Aid back in 1985, it will feature a line-up of artists who appeared on last year’s Band Aid Liverpool recording and video – plus others who were keen to be involved.

Around 80 musicians will take part in the gig on Tuesday and Wednesday November 30 and December 1 at Grand Central Hall on Renshaw Street.

Sponsored by the Cavern Club, it will raise money for homeless charity Shelter and for Alder Hey Children’s Charity.

The two-nighter, with five hours of live music each night, has been organised by The Mersey Beatles keyboard player Tony Cook.

He created a Liverpool version of Band Aid in November 2020, when artists weren’t able to perform in front of crowds.

And as soon as gigs were back on again, he decided to take up Sir Bob Geldof’s lead and plan a live follow-up.

“It felt like unfinished business after last year because Band Aid Liverpool was happening during the time when all the performers weren’t able to perform,” explains Tony.

“Then in spring we had this little light at the end of the tunnel about live performing coming back and I thought, wouldn’t it be great to get the artists in the Band Aid video and more involved and do something live once it was possible.

“The seed that was sown then stayed in my mind, so as soon as I could I just started to put the idea together.

“I started contacting people – I had lots of group chats anyway so I used them to get it all together – and all the artists said ‘let’s do it’.

“Every single person I got in touch with was so brilliant supporting it, and every day I get someone else messaging me saying ‘is there room to have more?’ 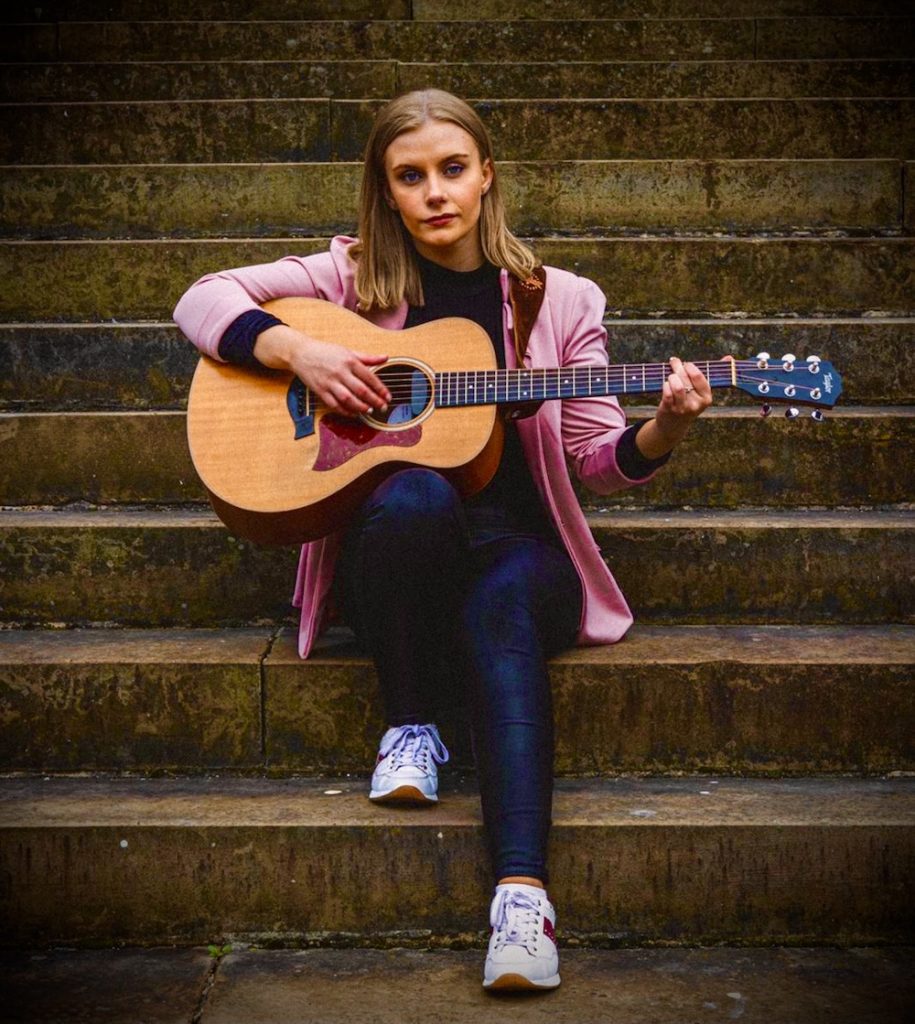 “I think we’ve got a list of about 30 singers and bands who’ve been in contact who we haven’t been able to fit in, we could have another two nights if it was possible because so many people want to get involved.

“Unfortunately you do have to put a limit on it, so we’ve kept it to the two nights, but we’re blessed in this city to have so many artists and different genres of music and I think this event will really showcase what Liverpool is about music-wise.

“Each night starts at 7pm until about midnight so it’s basically 10 hours of live music over two nights, and every artist is doing about 10 to 15 minutes, a bit like the original Live Aid.”

As a nod to the legendary event which inspired him, Tony has put together a band to perform Live Aid Revisited, with a set of some of the most iconic songs from Live Aid ‘85. And on the Tuesday night, he will also be part of a tribute to Gerry Marsden, who died in January this year.

Tony says they made the decision to have the event midweek because so many artists who wanted to give their time to be a part of it are now booked up with live weekend gigs again.

His own band, The Mersey Beatles, have just finished a hugely successful 23-date five-week tour of the US and played to a packed home crowd at Liverpool M&S Bank Arena Auditorium.

“With travel restrictions we were lucky to be allowed into America, but we were one of the first acts from outside the US to be able to tour there which was great for us,” he says.

“We’re back on tour in the UK, we’ve got dates in Spain and Portugal lined up over the next couple of months and then we’re back in America in February.

“We’d had almost 20 months between our last pre-pandemic gig and the first proper one, not socially distanced, so we were all buzzing.

“Now to have Live Aid Liverpool, and so many amazing artists all together, will be great and we’re really looking forward to it.”

Tickets for Live Aid Liverpool are on sale from Grand Central box office 07425452167 or the website www.grandcentralhall.com