Merseyside Police treat crimes against sex workers as hate crime - The Guide Liverpool
Contact Us Advertise with The Guide Our Video Services Follow us: 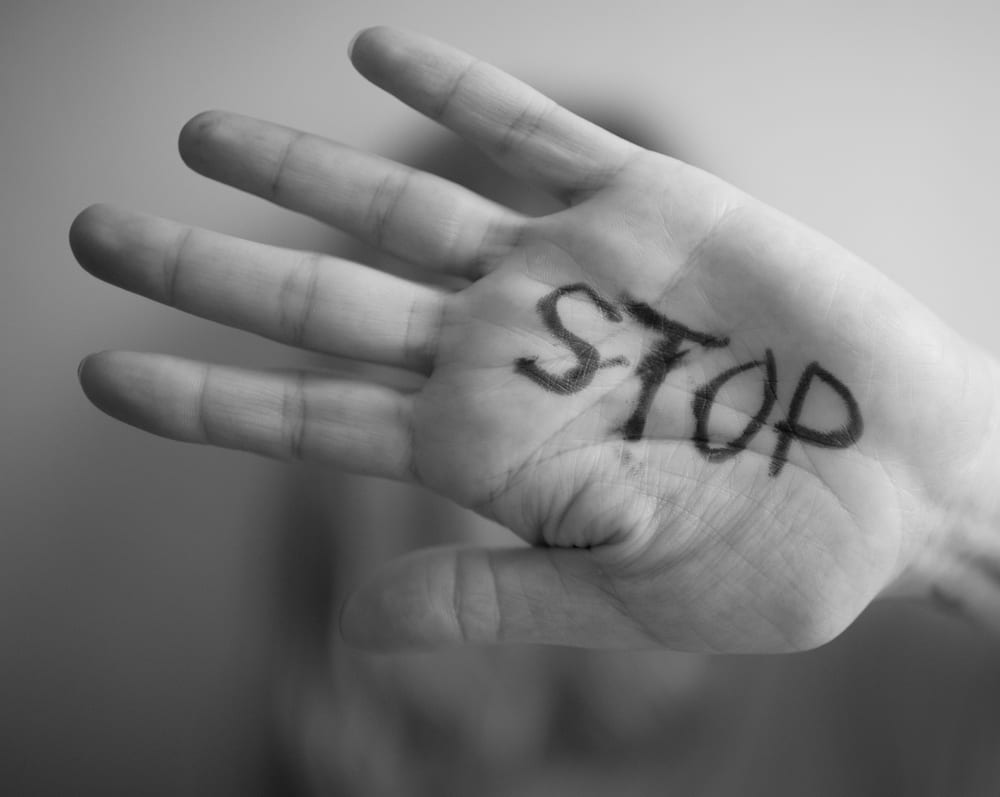 This week, as part of Hate Crime Awareness Week, Merseyside Police want to highlight their approach around treating crimes against sex workers as hate crime, and would encourage those who work in the sex industry to report crime.

Often sought out by dangerous individuals who can pose a risk to the public as a whole, sex workers are less likely to report crimes to the police and that is what this new campaign is hoping to change. Merseyside Police are hoping those who work in the sex industry will come forward and talk with them and specially trained officers in hate crime who treat victims with sensitivity and a dedicated sex worker liaison officer who also investigates the reported crimes.

Sex workers are at greater risk of being subject to crime, including sexual and physical violence, harassment, stalking and coercion, these are the people police are hoping will come forward.

Detective Chief Inspector Cheryl Rhodes said: “We know hate crime has been a vastly under-reported crime for a long time now. If people are being targeted because they are perceived to be different then we want them to come forward and tell us, rather than suffer in silence. We want sex workers to report crimes against them as they are entitled to be safe just like everyone else.

“A lot of sex work is carried out online and we would appeal to those working in this way to speak to us if they feel they have been a victim of crime. We can also help by offering advice on how to keep safe online and also what to do if something does go wrong.

“The more action we can take against perpetrators, the more confidence we can instil in victims that if they report things to the police we will protect and support them.

“By continuing to encourage greater reporting we can protect and support more victims and make it clear to perpetrators that we will do everything we can to put them before the courts.”

“There is no place in our society for hate crime and Merseyside Police is committed to maintaining the right of all our communities to be treated with fairness, dignity and respect.

“It is vital that we give our support to anyone who believes they have been subjected to abuse or left in fear because of who they are and I want to reassure the public that the Force is committed to taking action against those responsible for hate crime and building trust with all of our communities.”

“We will pursue reports of crime against sex workers and treat them as hate crime if they are targeted because of what they do. As a force we have a progressive stance, which has influenced national policy and by having a dedicated sex work liaison officer, those who report crimes or wish to speak an officer for advice have a consistent point of contact.”