Merseyside’s Police Commissioner secures £200k in funding aimed to prevent domestic abuse - The Guide Liverpool
Contact Us Advertise with The Guide Our Video Services Follow us:

£200,000 of new funding has been secured by Merseyside’s Police Commissioner to expand a scheme that works with perpetrators of domestic abuse to change their behaviour and protect families which are at risk.

Jane Kennedy made a successful bid for the Home Office funding to enhance the Males Actively Seeking Change (MASC) programme run by the charity Merseyside Domestic Violence Service (MDVS) with the aim of further reducing the number of domestic abuse victims.

MDVS run a 26-week behavioural change programme for men who have not been convicted of domestic abuse, but are identified as potential perpetrators.

This new funding will enable them, in a new partnership with the charity Change Grow Live (CGL), to extend their work to include high-risk convicted men, particularly those who have repeatedly committed offences of domestic abuse and have previously caused significant harm. 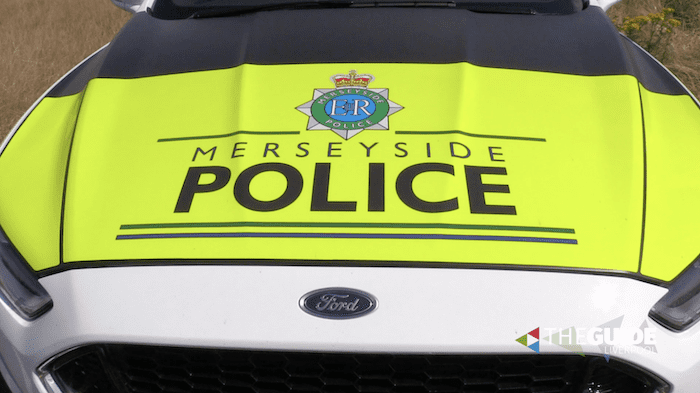 The programme, which was launched in 2014, works to change the behaviour of violent and controlling individuals, while keeping their partners and children safe.

MDVS work closely with the female partners, or ex-partners of the men, as well as their families, to identify patterns of obsessive and abusive behaviour, taking proactive steps to prevent the males from re-offending, while safeguarding their families.

The new funding will enable 10 staff to be employed, including a Violence Reduction Coordinator who will liaise between the police and support agencies to ensure female victims or potential victims and their families are fully protected, while pulling together information about the perpetrators to build a detailed picture of their offending behaviour.

The project will also benefit from a dedicated family support worker who will work with children and young people affected by domestic abuse, as well as the expertise of an Independent Stalking Advocacy Caseworker who will work will perpetrators who are using coercive control and stalking to intimidate their victims. 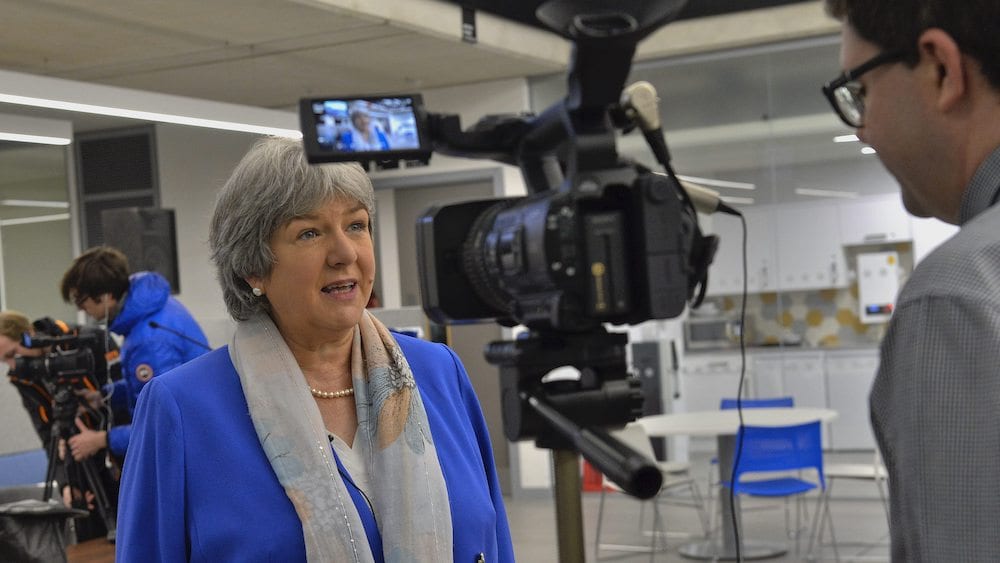 “I am committed to tackling domestic abuse and that mean’s preventing it from happening in the first place, if we can. To do that we have to work with the perpetrators, those offenders who are physically and emotionally abusing their partners and who bring misery and suffering to their families.

“The Merseyside Domestic Violence Service have been doing crucial work protecting some of the most vulnerable members of our community for more than two decades. Through this new funding they will be able to expand and enhance their work so they can work with high-risk, serial perpetrators to tackle their offending behaviour and thereby improve their families’ lives for the better.”

In partnership with CGL, the programme will include work to tackle substance abuse and address mental health issues, which evidence shows is often a significant contributing factor in incidences of domestic abuse and increases the risk to victims.

MDVS already has a bank of trusted volunteers working within Merseyside’s BAME communities, and they will work to ensure victims and survivors in those communities have a voice, ensuring male perpetrators from communities that can be closed are brought to justice.

“We are really excited to have this opportunity to work with Merseyside Domestic Violence Services. We feel that this intervention for perpetrators of domestic violence and the additional support for victims will be hugely beneficial for both our services users and the ST Helens community overall.”

15 incredible Merseyside charities that need our support more than ever

As the Service Manager, I am immensely proud to have this opportunity to work alongside Merseyside Police and the Police Commissioner to tackle domestic abuse at the root cause of the problem.

“I urge those who are perpetrating domestic abuse to come forward to access MASC, a 26-week programme which is available now. There are no costs attached to the programme and we will be working in partnership with Change Live Grow, CGL, to offer holistic support in areas of substance misuse, homelessness and poverty.

“The Chief Executive of MDVS, Jacqui Nasuh, and our Trustees would like to thank the PCC, Jane Kennedy and her team for supporting our work, this is a huge step forward in breaking the cycle of domestic abuse across all communities.”

“Domestic abuse is a serious crime that can have devastating impact on the lives of victims and their families. Tackling domestic abuse has been a key priority for us for a number of years and I am delighted that we could support MDVS with this bid and that they have been successful in securing funding.”

Find out more about the MASC programme here.

If you’ve been affected by domestic abuse, call the police on 101 to report it or find a support agency that can help on the Victim Care Merseyside website here.