Merseyside's Shirley Ballas on Strictly, school meals and becoming a charity superstar in our city - The Guide Liverpool
Contact Us Advertise with The Guide Our Video Services Follow us:

Merseyside’s Shirley Ballas on Strictly, school meals and becoming a charity superstar in our city

Strictly star Shirley Ballas might be more at home on the ballroom that the football field, but she’s got a lot in common with England forward Marcus Rashford whose campaign to make sure children don’t go hungry has hit the headlines.

As a youngster growing up on a Leasowe housing estate Shirley, whose dad left home when she was two, knew what it was like to rely on free school meals – but she was as defiant then to those who made fun of her for it as she is on the subject today.

“There are so many people who have lost their jobs, I know some people have got furloughed and some still got paid, but what about those families who have got to feed their children? 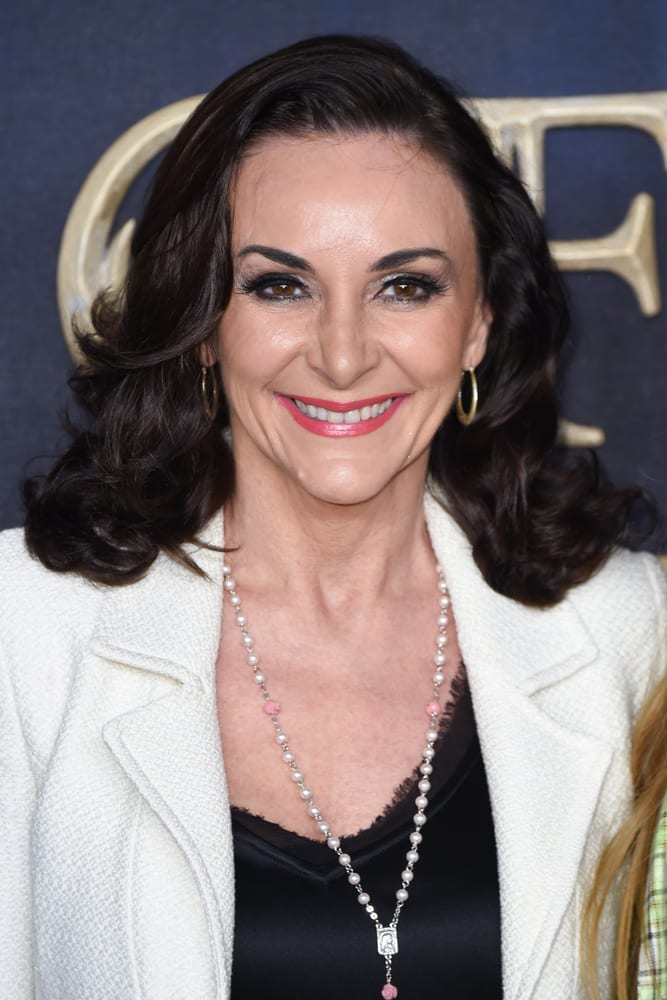 “Every school child of that era got a school dinner plus half a pint of milk, but as a single-parent family, we qualified for free school lunches even in the holidays.

“The other kids would line up to skit at me at the gate and say ‘oh look at you, you’ve got no dad’, ‘look at you you’re poor, you can’t even afford your own dinner’, and I used to say ‘I’m getting a hot meal, you’re getting a cheese butty. Who’s winning here?’

“I got a two-course dinner with roasties, and I worked out where to be in the line to get the biggest dinner.

“I’m grateful that the government was able to help my mother with meal assistance, and I think it’s important that every child has a nutritional meal every day and if parents can’t afford it, it should be at the top of the list to make sure that our young ones get fed.”

MORE - 10 Videos that prove summer in Liverpool is amazing!

It’s the same no-nonsense opinion for which Shirley has become well-know and loved since she began as head judge on Strictly Come Dancing in 2017, taking over from Len Goodman.

And it is the same honesty she shows in her new autobiography, Behind the Sequins, as she charts her life from growing up in Wallasey, to becoming the Queen of Latin American dancing and one of the nation’s telly favourites.

She came across dancing almost by accident, after hearing music from another room while she was at Brownies: “I was hanging about in one of the smaller rooms, and I think I might even having been learning how to do CPR, when I heard the sound of music playing, and it became harder and harder to concentrate on what the Brownies mistress was telling us,” she says. 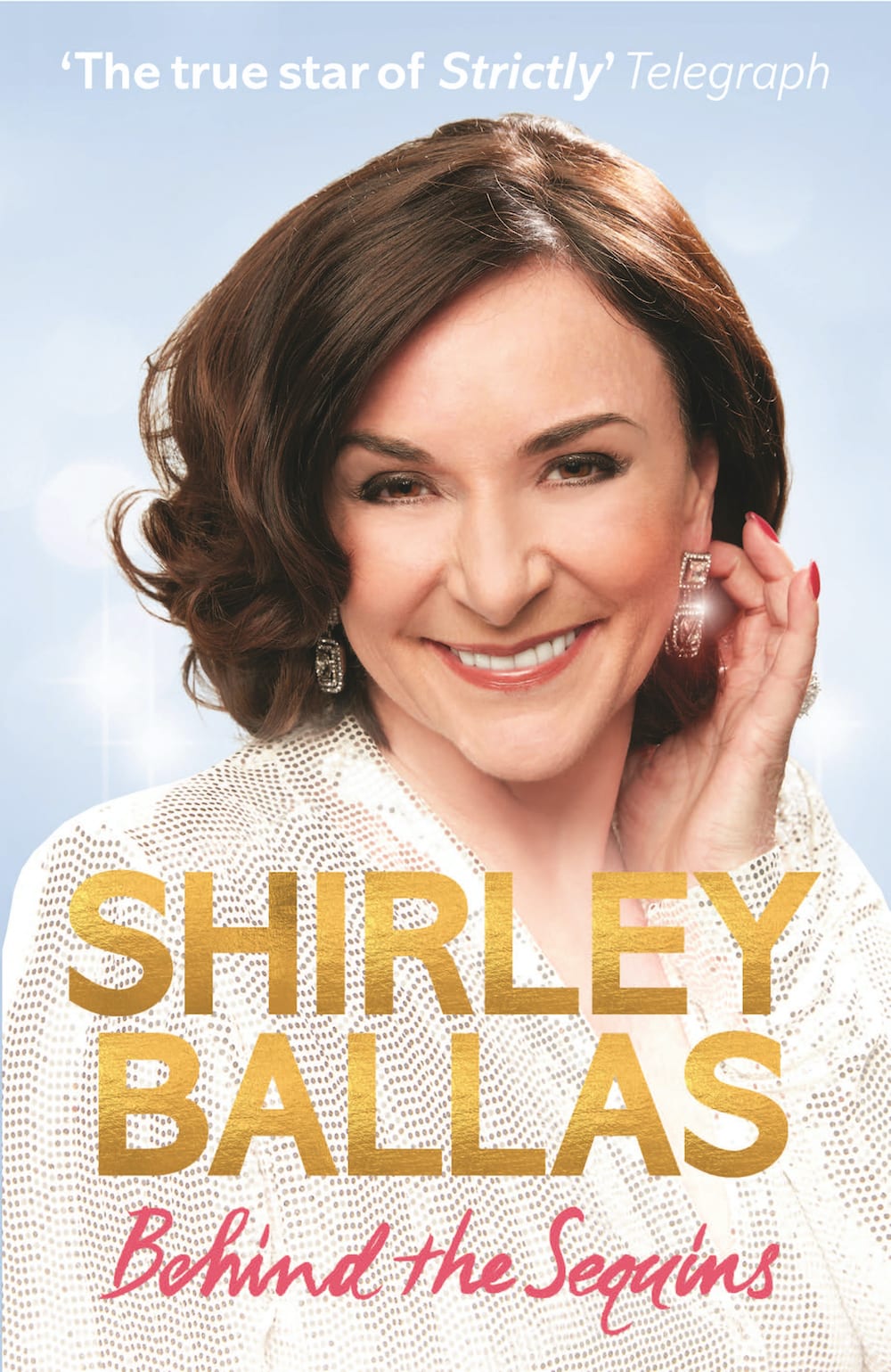 Shirley followed the sound until she walked into the room where it was coming from – a dance class. And she says: “It looked magical, and I decided there and then that I needed to be part of that world.”

But Shirley didn’t just become part of it, she conquered it. The St George’s Middle School pupil began learning to dance, progressing to classes in Crosby with Margaret Redmond, and with hard work – an ethic inherited from her mother – and determination, by the age of 21 Shirley had won almost every major title she’d competed in.

She has enjoyed a spectacular dance career spanning 40 years and is one of the most renowned dancers across the globe, retiring in 1996 to become a highly-acclaimed teacher and coach, and TV star. 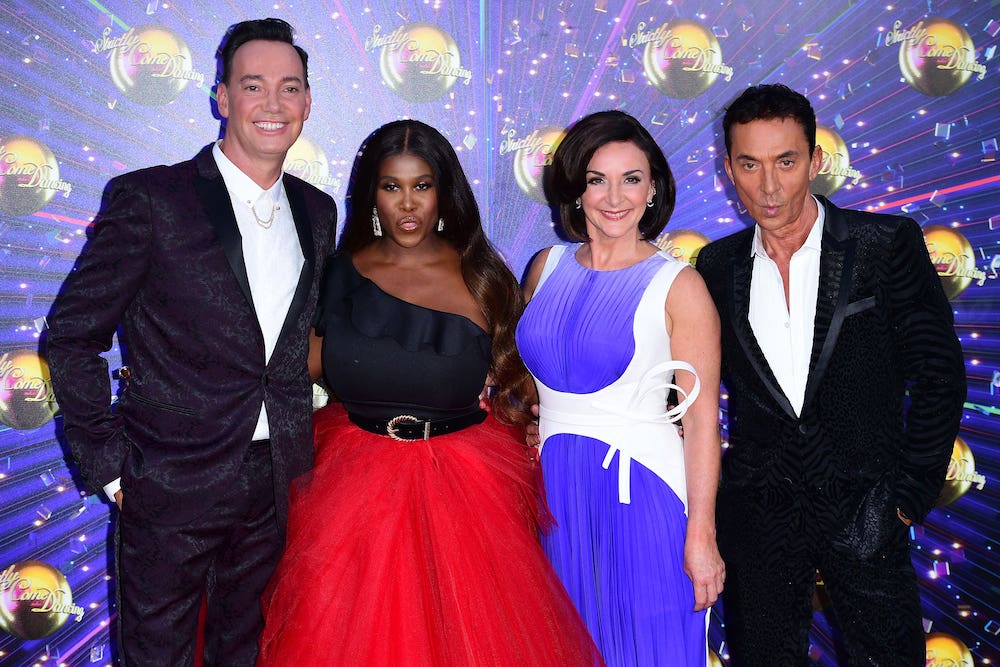 Yet it’s been a traumatic journey in many ways.

Shirley, 60, has two broken marriages behind her, including one with Texan millionaire Corky Ballas, with whom she had son Mark and who she stayed with for 22 years despite his verbally abusive and controlling behaviour.

And she was devastated when her brother David took his own life in 2003, at the age of 44.

It could have defeated Shirley, and it clearly still hurts, but she has channelled her emotions into helping to change things, not least leading a fund-raising drive at Alder Hey Children’s Hospital to transform the way mental health services are delivered to children and young people.

Her charity work is hugely important to her; along with Alder Hey, her work at cancer charity Maggie’s Merseyside happily takes up a lot of Shirley’s time.

She says: “Mark and I supported a suicide charity in the States, and I wanted to get involved with mental health. Alder Hey is close to my heart, it’s in the north of England, I’ve got to know them all and the most beautiful part of my year is to go and visit those children and all the latest technology and all that they are doing, it’s the most remarkable hospital. 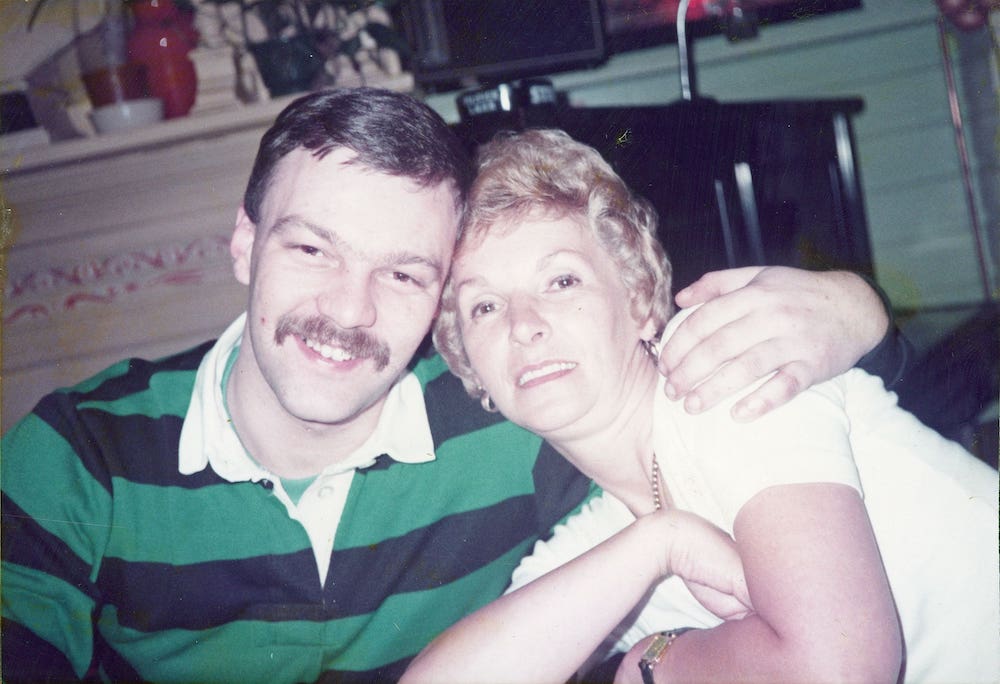 “With Maggie’s Merseyside, my mum has colon cancer and she opted for no chemo, and we went through all that a couple of years ago, and I just want to be where people need me.

“I was already set up at 57, I’d done well in my own career, I love Strictly, and it gives you a platform to help those who don’t have a voice. And that’s the part of it that I enjoy the most.”

It’s not just Strictly which is making Shirley happy though. She met Liverpool actor Daniel Taylor in 2018 while they were in panto together in the Empire’s Jack and the Beanstalk and the pair have been inseparable since.

She admits she had put romance out of her mind ‘at my age’. 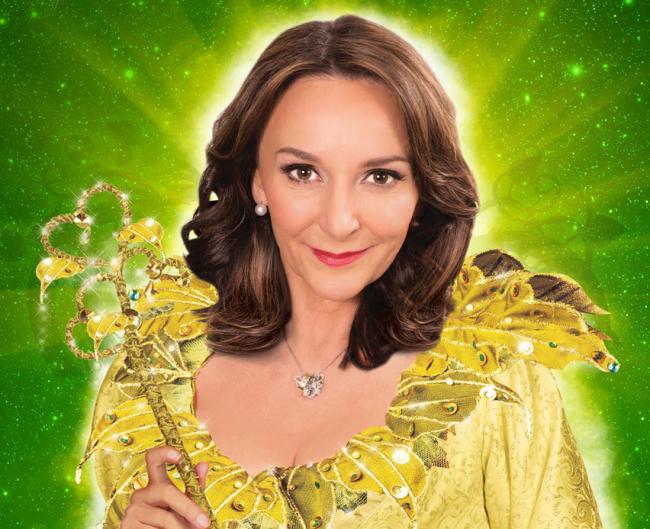 “And then suddenly I meet Daniel Taylor who’s a broad Liverpudlian, and my life has been like a whirlwind love affair for the last 18 months.

“It’s been marvellous, I’m the happiest in my private life I’ve ever been. He is so grounded, he’s so down to earth, he’s so kind, so loving, he’s so complimentary; he doesn’t use bad language, he never shouts, he doesn’t scream at me… all those things that I’ve had in the past.

“He loves every single part of me, flaws and all, and he is just a really kind person to everybody, and I love that about him.” 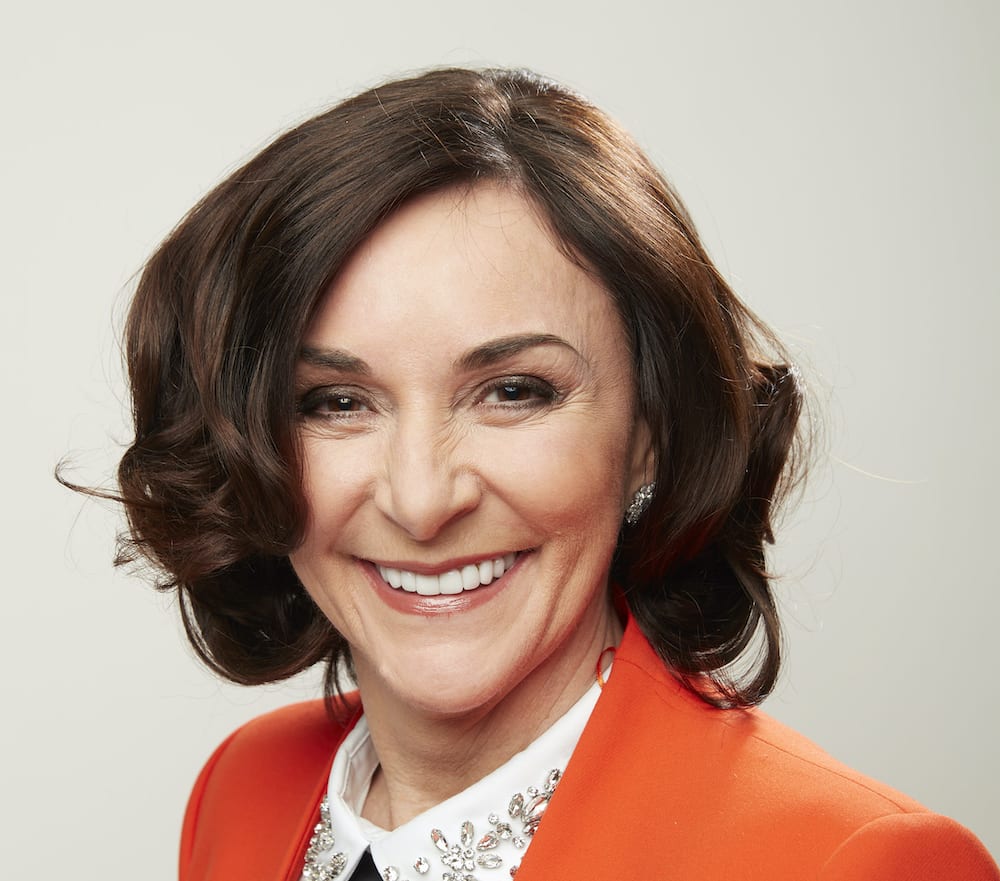 Shirley currently lives in London but could a return to Merseyside be imminent?

“Well I have my mum who lives in Wallasey and Danny has his son who’s from Liverpool so we’re constantly up and down the motorway. I stay with my mum a lot there, so moving back might be a possibility, you never know.

“Danny and I have strongly considered it – he loves Liverpool and he thinks it’s the only place in the whole, entire world that exists, he loves it, I love it, we love it… so watch this space. Maybe I might even have to buy a house!”

Behind The Sequins by Shirley Ballas is available now, published by BBC Books, priced £20. Strictly Come Dancing is back on BBC1 this weekend.