Mezzo-Soprano Jennifer Johnston releases debut album 'A Love Letter to Liverpool' - The Guide Liverpool
Contact Us Advertise with The Guide Our Video Services Follow us:

‘A Love Letter to Liverpool’ is the stunning new album from Mezzo-Soprano Jennifer Johnston and it’s released on 27th September 2019.

The long-awaited debut solo album of one of the UK’s brightest classical music stars, ‘A Love Letter To Liverpool’ is Jennifer Johnston’s heartfelt tribute to her home city, a designated UNESCO City of Music, with piano accompaniment from Alisdair Hogarth.

Jennifer Johnston comments: “I am thrilled that my debut album is a tribute to my home city, its music and its people. I am proud to be a Scouser, and still make Liverpool my home, so becoming Artist in Residence with the Royal Liverpool Philharmonic Orchestra is a huge honour.”

All profits from the album will be donated equally to two outstanding charitable organisations: Alder Hey Children’s Hospital and Charity supports the work of one of the world’s leading specialist children’s hospitals, and money raised by the album will contribute to the construction of a critically important in-patient mental health unit for under-13’s; and Liverpool Philharmonic Youth Company, which encourages the development of the next generation of young musicians and composers from across Merseyside. Jennifer is especially proud that this album contains the works of seven of the Liverpool Philharmonic’s young composers, all of whom are at the beginning of their careers. Jennifer gratefully acknowledges the support of the album’s principal sponsors; Simon Yates & Kevin Roon, the Rushworth Foundation and Amion Consulting. 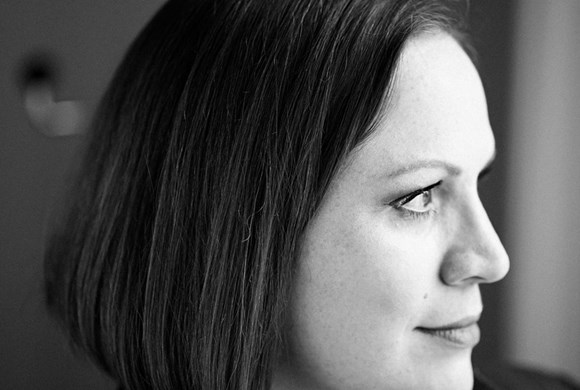 The first single from the album, a stunning version of the classic show tune and anthem of Premier League football team Liverpool F.C., ‘You’ll Never Walk Alone’ was released on 24th May, ahead of Liverpool’s victory in the UEFA Champions League Final in June. You can listen to the track here.

You can download the album from Apple Music, Spotify and more here.