Milap announces first full programme of events in two years - The Guide Liverpool
Contact Us Advertise with The Guide Our Video Services Follow us:

With some of Liverpool’s most iconic venues playing host to the sensational sounds and sights of Indian music and dance, Milap will welcome both seasoned performers, plus artists who will take to the stage for the first time ever.

Milap’s first full programme in over 2 years will transport audiences to the vibrancy of India from the heart of Liverpool; with the the season featuring performances from Ramana Balachandhran, the Sonia Sabri Company and Mercury Music Prize winner Talvin Singh OBE.

The schedule will explore the blending of British and Indian culture, and the groundbreaking relationships, possibilities, and masterful art and music that is created when the two collide in harmony.

The Milap Autumn season kicks-off on 5 October at the brand new, state-of-the-art Tung Auditorium, with a performance from one of the UK’s most talented Indian classical singers, Prabhat Rao.

Prabhat’s performance is part of Milap’s ‘Great British Gharana’ concert series, featuring the UK’s own Indian music talents who are on a continuous quest to explore their unique identity, and the juxtaposition of Indian classical traditions and Western contemporary cultural influences. 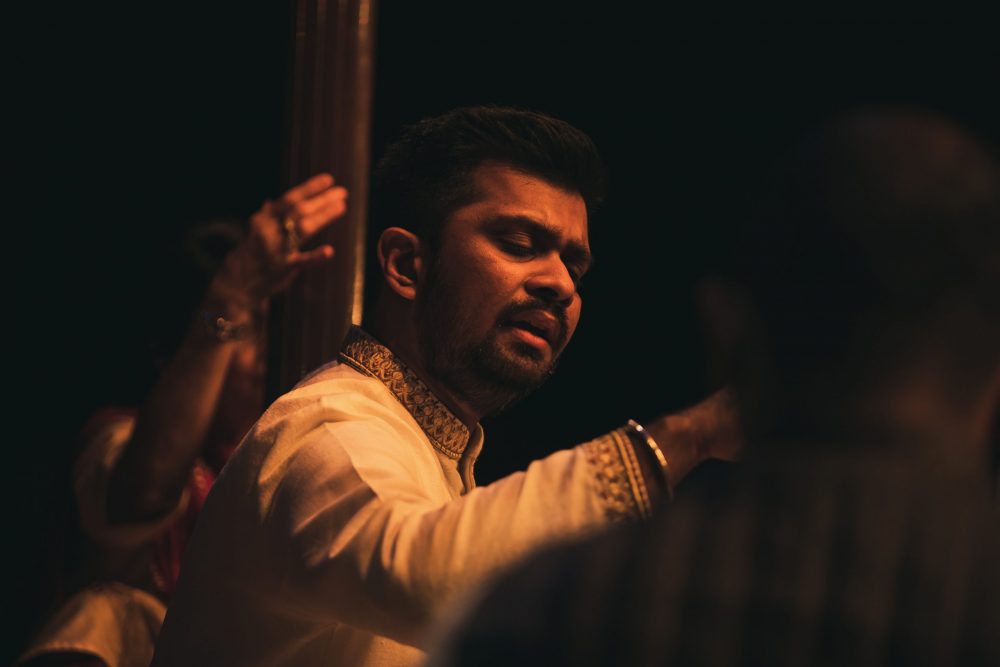 Prabhat is a highly accomplished Hindustani (North Indian) classical singer, and has been a lead vocalist for the UK’s National Indian Classical Ensemble “Tarang”. Having performed at major festivals including The Edinburgh Fringe, his collaborations include working with Western Classical ensembles, Middle-Eastern musicians, and a fusion project incorporating a popular Beatles track for the 2012 London Olympics closing ceremony.

The concert is presented in partnership with the Tung Auditorium, and is the perfect midday escape, with a selection of beautiful and poetic compositions with features from Pulkit Sharma on Tabla and Rishikesh Kardile on Harmonium.

Melting away the Autumn chill, a highlight of the programme includes a ‘Carnatic Weekend’, when the ‘Music for the Mind and Soul’ series returns to The Liverpool Philharmonic Music Room for the first time since 2007 for two captivating back-to-back concerts. 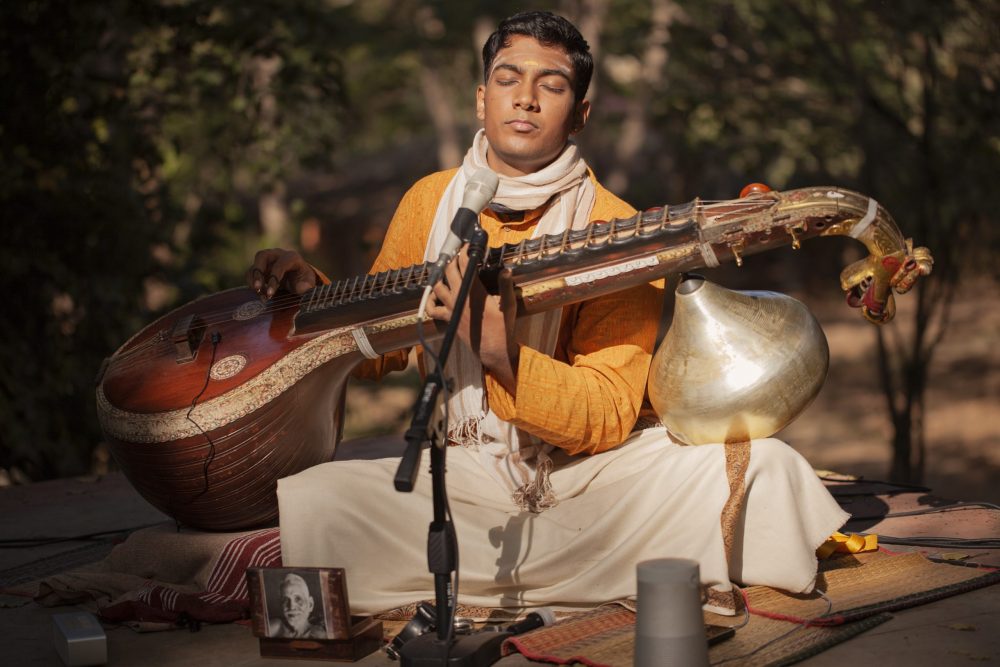 On 15 October, one of the most sought-after Carnatic flautists of his generation, Flute J.A. Jayanth – affectionately known as Flute Jayanth by thousands – will take the stage.

His expressive, emotion-filled rendering brings out the depth and soul of the lyrical aspects of the compositions he presents, all while maintaining shruthi suddham (perfect pitching) and excellent tonal quality. 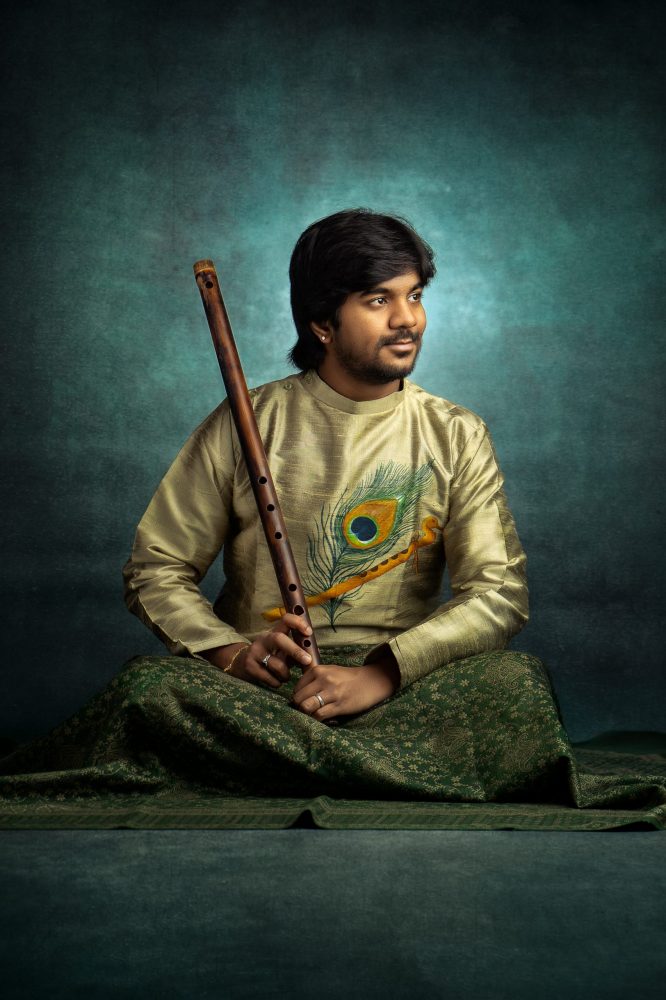 Flute Jayanth’s 1600+ solo concerts have won him lasting appreciation across the board, including praise from senior musicians, co-artists, connoisseurs and of course, rasikas (or, music lovers).

Jayanth will be joined by world-renowned mridangist Sai Giridhar and the extremely talented Sumanth Manjunath. The Carnatic trio will perform a selection of much-loved compositions from Southern India.

On 29 October, the awe-inspiring Sonia Sabri Company will perform a spectacular dance performance of their latest production Roshni at The Capstone Theatre.

On 9 November, LEAF on Bold Street will play host to Leeds trio Kinaara. The perfect backdrop to a dark, candlelit night with friends and family, LEAF’s bohemian atmosphere sets the scene for the band’s unique ‘Punjabi meets Western’ musical style. 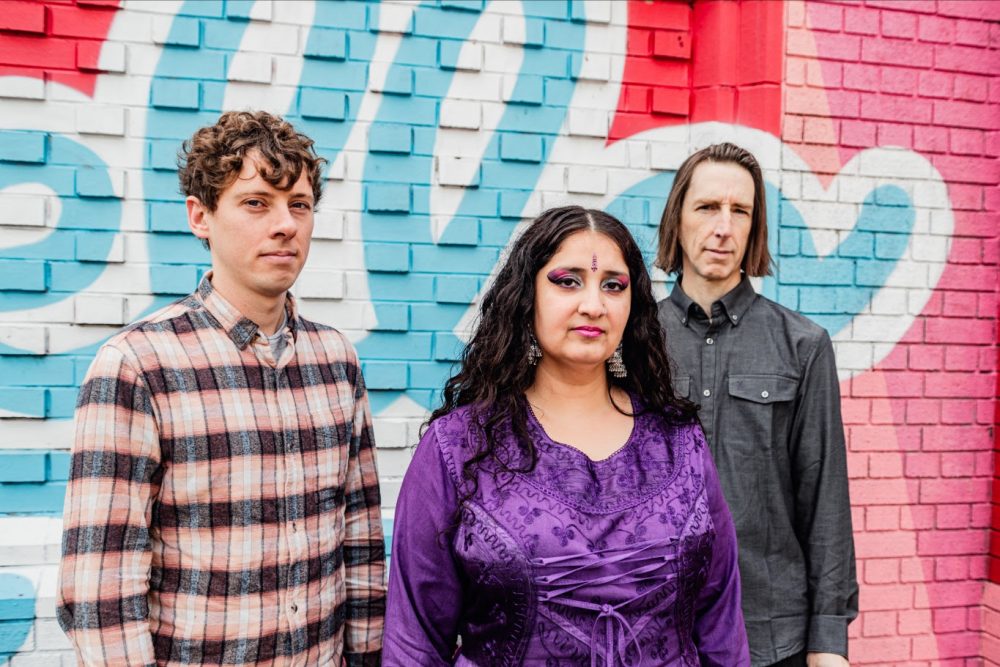 Kinaara are a trio of vocal, electric guitar, and drum kit. They play a mix of Celtic and Punjabi folk songs, presented in Kinaara’s own distinctive arrangements.

Marking his first performance in Liverpool after almost 30 years, Milap’s Autumn series will conclude where it began; back at The Tung Auditorium for a final, show-stopping musical extravaganza from Talvin Singh OBE on 18 November.

Percussionist, producer and composer, Singh is renowned for creating a bridge between Indian and electronic music. Drawing inspiration from the Classical Indian arts, Singh has sculpted a unique sonic landscape. 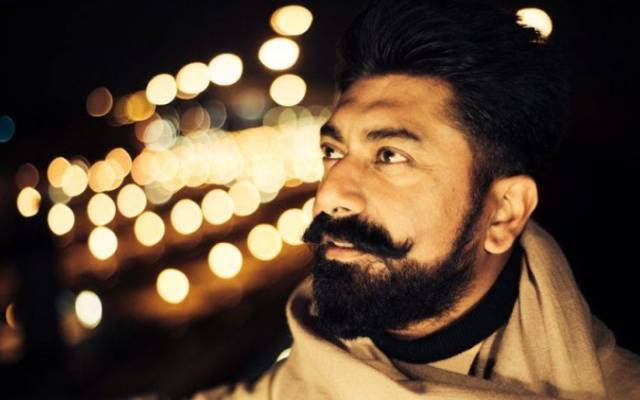 Having worked as Björk’s percussionist and artistic director in 1993, and having won the Mercury Prize in 1999 for his debut album ‘OK’, Singh’s own unique synthesis of electronic music and Eastern aesthetic is often referred to as Asian Underground; one of the most exciting movements in the history of British music.

The past 30 years has seen Singh work and collaborate with a diverse range of artists such as Massive Attack, Madonna, Sun Ra, Yoko Ono and the late Ustad Sultan Khan. He continues to be explorative and imaginative in his solo career, in addition to curating new ventures in contemporary music.

Find out more information about all of these shows on the Milap website here.